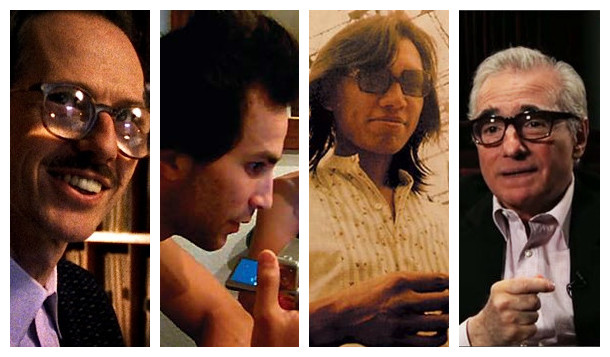 Sometimes, movie goers feel the need to see something real. Not just today’s news, but something that can be translated on to the big screen. That’s why documentaries were invented. They give you something so real and true that other movies just cant recreate. Whether it be ‘An Inconvenient Truth’, presenting raw facts about the world we live in, or the wonderful crossover flick ‘American Splendor’, giving us a slice of life, to see how other people live as we do, documentaries are a thing of beauty, no doubt of it. For your pleasure, here are the 10 best documentaries from recent memory. 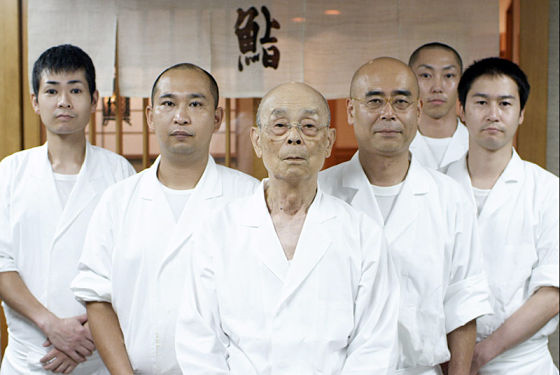 Why Its Great: It really takes us into the life of a legend that most of us may not even know about, although once you see the prices on that sushi, you may not want to take part in it.

If It Wasn’t A Documentary: It would star Min-sik Choi from Oldboy as Jiro to help fight typecasting, or he could make some nasty squid sushi. 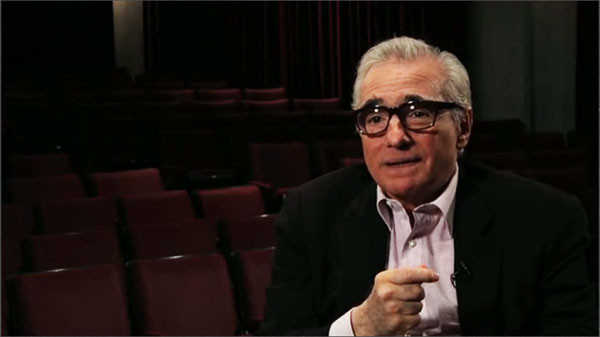 The Movie: It features several Hollywood directors coming out about the pros and cons of digital vs. analog filming.

Why Its Great: For movie junkies as myself, its interesting to see some of my favorite directors (Martin Scorcese, Christopher Nolan, David Lynch, etc.) and where they stand in modern day movies. For example, not many of them enjoy 3D movies, which is understandable.

If It Wasn’t A Documentary: It would be loosely based on 1957 classic 12 Angry Men, featuring the directors arguing over whether analog filmmaking should live.