With the sun now setting on 2018, Taste of Cinema offers up our favorites from the exciting year that was. To anyone of the opinion that 2018 was a mediocre year at the multiplex, you just weren’t looking hard enough. Even just narrowing the titles down to a workable 30 titles was no small feat – I cringe at the many worthy films that didn’t make the cut (and be sure to look at the Honourable Mentions section for more list-worthy titles).

The films on this list show a wide-ranging assortment including auteur-driven films, populist fare, plentiful arthouse gems, genre films, and many magnificent female-led projects, too (five of the top ten films are from women directors; a refreshing and restorative sign of things to come).

One quick note, the films that follow do NOT include any documentaries (that’s a separate list), though if it did you can bet that Free Solo, Minding the Gap, They Shall Not Grow Old, and Won’t You Be My Neighbour? would be roundly represented.

And now, without further ado, let the roundup commence:

French filmmaker Jacques Audiard adeptly adapts Patrick deWitt’s beloved, prize-winning 2011 historical novel about a pair bickering siblings who earn a living as hitmen in the Wild West of the 1850’s.

Buoyed by some of the year’s very best casting, The Sisters Brothers features John C. Reilly and Joaquin Phoenix are ideal as Eli and Charlie Sisters, hitmen hired by the Commodore (Rutger Hauer) to murder prospector Hermann Warm (Riz Ahmed) who may just be in cahoots with a crooked detective named John Morris (Jake Gyllenhaal).

Audiard and cinematographer Benoît Debie (Enter the Void [2009], Spring Breakers [2012]) are a perfect pairing, not unlike Reilly with Phoenix, and such brotherly esprit de corps gives The Sisters Brothers a seeable splendour and a muscular poetry that muzzles the American West in ways we’ve not fully embraced since the genre’s heyday.

29. Under the Silver Lake

Under the Silver Lake is dividing audiences down the middle, and that’s to be expected given that it offers an overlong study of self-important, wealthy, and white spoiled brats. These L.A. rats, each in a state of arrested adolescence, fixate on shiny surfaces and shallow beauty and the result is one of the most audacious, campy, and crass offerings of the year.

28. An Evening with Beverly Luff Linn

As Alice searches for whomever has hacked her and tries to figure out the nature of her dead ringer proceedings grow all the more frantic and fucked up. Goldhaber advances this tale cleverly, with developments both evocative and inventive, and all of it graced by Brewer’s herculean performance, essentially a dual one that can swing from seductively sexy to panicked and undone in the bat of a lash.

Whatever Goldhaber and Mazzei have in store for genre fans next will be enticing and exciting to see, let’s hope we won’t have to wait too long. 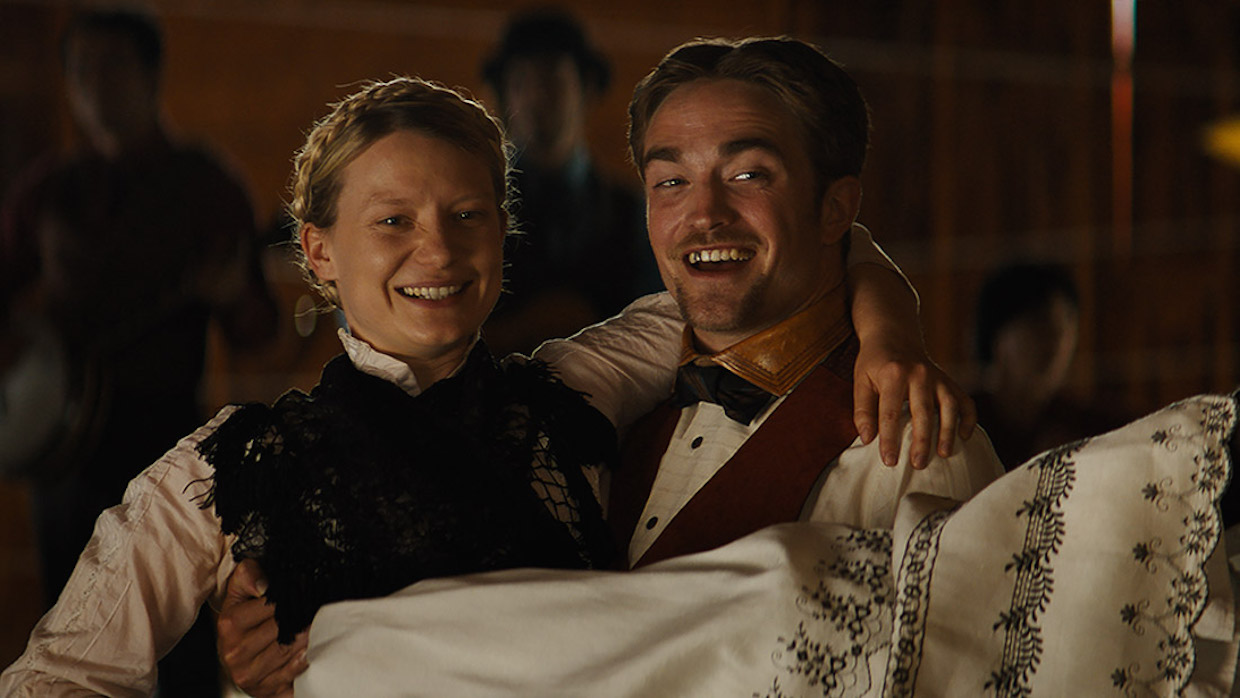 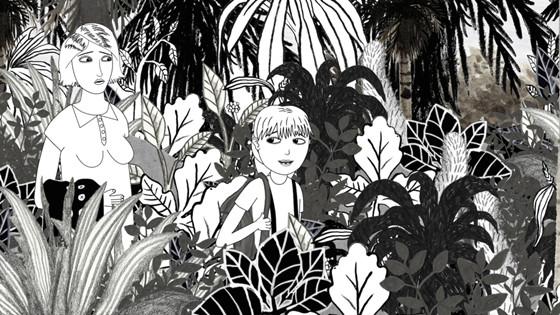 Recipient of South By Southwest’s prestigious Audience Award earlier this year, and adapting Powerpaola’s gripping 2011 memoir graphic novel of the same name, Santiago Caicedo’s black-and-white animated marvel Virus Tropical is warranting all sorts of buzz, and all of it is warranted.

While comparisons to Vincent Paronnaud and Marjane Satrapi’s 2007 film Persepolis are not unwarranted (both are monochromatic adaptations of graphic novels with coming-of-age heroines at their center), Virus Tropical blazes its own brilliant trail.

This relatable tale is the sort you don’t want to end, and the 1980s nostalgia (including a singalong to Warrant’s crotch rock anthem “Cherry Pie”, Alf dolls, and Barbie doll makeout sessions being amongst the most memorable) adds extra appeal. Caicedo is definitely a detailed, gifted, and nuanced filmmaker to watch.

Writer-director-actor Jim Cummings wonderful debut film Thunder Road (an expansion of his 2016 short film) was little seen outside the festival circuit, where it was winner of the Grand Jury Award for Best Feature at South By Southwest and the New American Cinema Award at the Seattle Film Festival, and it’s a shame. Marking the arrival of an exciting new talent, Thunder Road walks the fine line between uncomfortable comedy and heartfelt drama with gusto.

Officer Jim Arnaud (Cummings, excellent) is a small town Texas cop who is quickly losing his grip in the face of an impending divorce, losing the custody of his daughter, and his mother’s untimely passing.

We first meet Jim at his mom’s funeral where he delivers an excruciating eulogy, which also includes an oh-no-please-don’t interpretative dance inspired by Bruce Springsteen’s “Thunder Road” (hence the film’s title). The opening perfectly forecasts the funny/mortifying balance of the film, where one moment’s touching tenderness is the next moment’s ludicrous say wha—?

Tragic and simultaneously comic, Thunder Road is a strangely touching film that will keep you guessing and grinning throughout all manner of discomfort. Recommended.

23. The House That Jack Built

The film is a self-consciously reflexive, self-defeating, convention-crushing, neo-slasher that will reward the right kind of viewer with its masterful mesh of allusions, pitch-dark designs and dismayed poetry.

A Quiet Place will be forever remembered for its brilliant use of sound (see the next section of this list for more detail on this), but it would be folly to overlook the numerous and many clever and well-executed tableaus that Krasinski and Charlotte Bruus Christensen capture on camera, that help bring the dynamic sound design to brilliant, and nail-biting life.

Capturing the genre jeu d’esprit, Ezban gives us one of the strongest sci-fi offerings of the year, a film that is endlessly inventive, and sheerly enjoyable.