Kate Mara just hasn’t had the best luck lately. While her sister keeps popping up in critically acclaimed dramas, Kate has had the unfortunate privilege of starring in Fantastic Four, Captive, Man Down, and Transcendence. She’s popped up in a few solid movies, but her ability to lead a movie has been questionable. Megan Leavey, her latest flick, looked like it had potential.

A war movie about a woman and her dog appeared to be a concept that’s equal parts adorable and heartbreaking. However, movies like Megan Leavey also risk being manipulative melodrama, so it was hard to get your hopes up too much.

8. Valerian and the City of a Thousand Planets

The reviews for Valerian are of all over the place. RogerEbert.com gave it a perfect score while New York Daily News said it was a movie that “never goes anywhere.” In other words, your enjoyment may vary.

While Luc Besson’s return to science fiction is a bit empty-headed (hence the negative reviews), it’s actually incredibly entertaining assuming viewers are willing to check their brain at the door. The story is generic, the characters are one dimensional, and the dialogue is hit-or-miss. In theory, Valerian shouldn’t be a good movie, but the incredible worldbuilding and fast paced action make this a movie worth watching.

Luc Besson is at his absolute best when he’s being creative. The Fifth Element is such a special movie because it’s so ludicrous and over-the-top. It’s separates itself from the competition because it successfully manages to prove to audiences that it can only come from one very unique director. Valerian and the City of a Thousand Planets also feels like a movie that could only come from Besson’s wild brain. Only a Luc Besson sci-fi flick could include Rihanna playing a shape-shifting exotic dance. In other words, this is truly the work of a visionary director.

Those who need further proof need only examine the jaw-dropping world(s) created by the director. It’s evident from the very beginning that so much work was put into making the environments feel alive. Throughout the over two-hour journey, viewers will be introduced to countless different species, languages, and planets. Besson’s imagination is on full-display, and it’s utterly glorious.

The aforementioned flaws are enough to ruin the experience for certain viewers, but there are so many other people who will appreciate Valerian for what it is. It’s not high-brow science fiction akin to Ex Machina or Predestination, but it never wants to be. Rather, it just wants viewers to have a good time and enjoy the scenery. 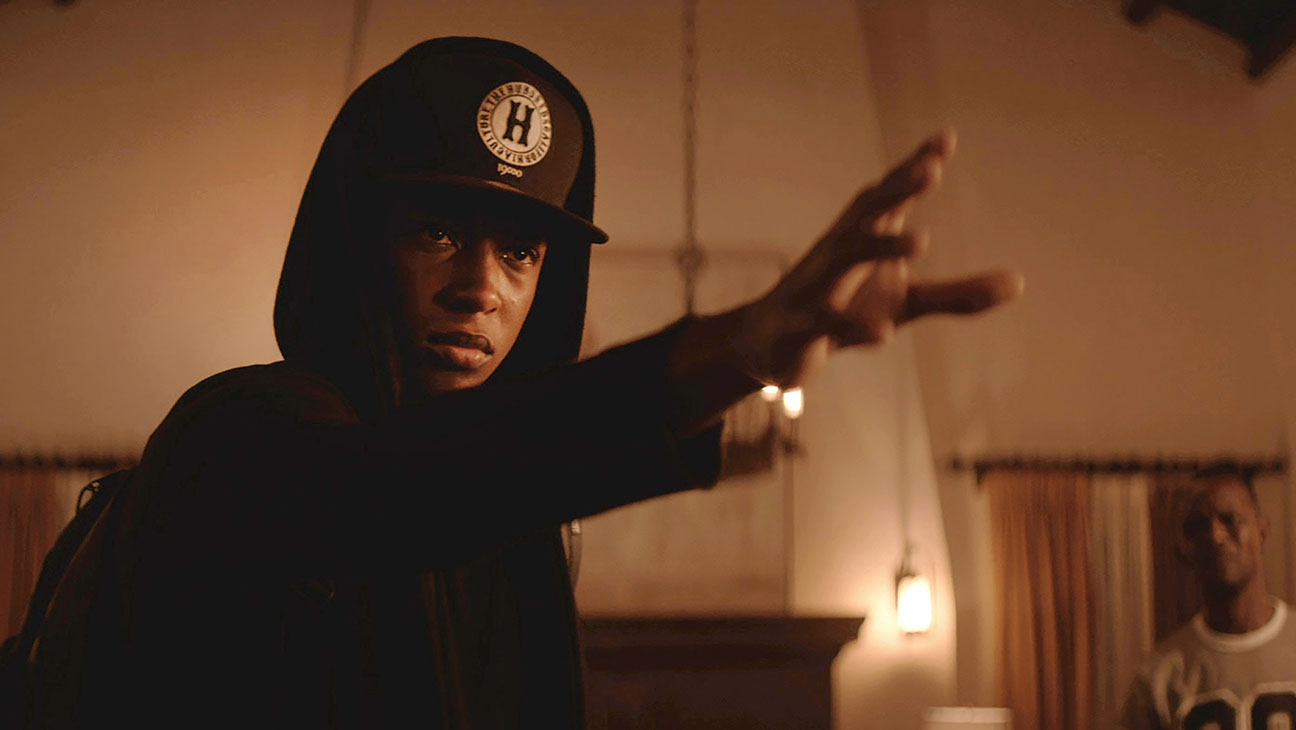 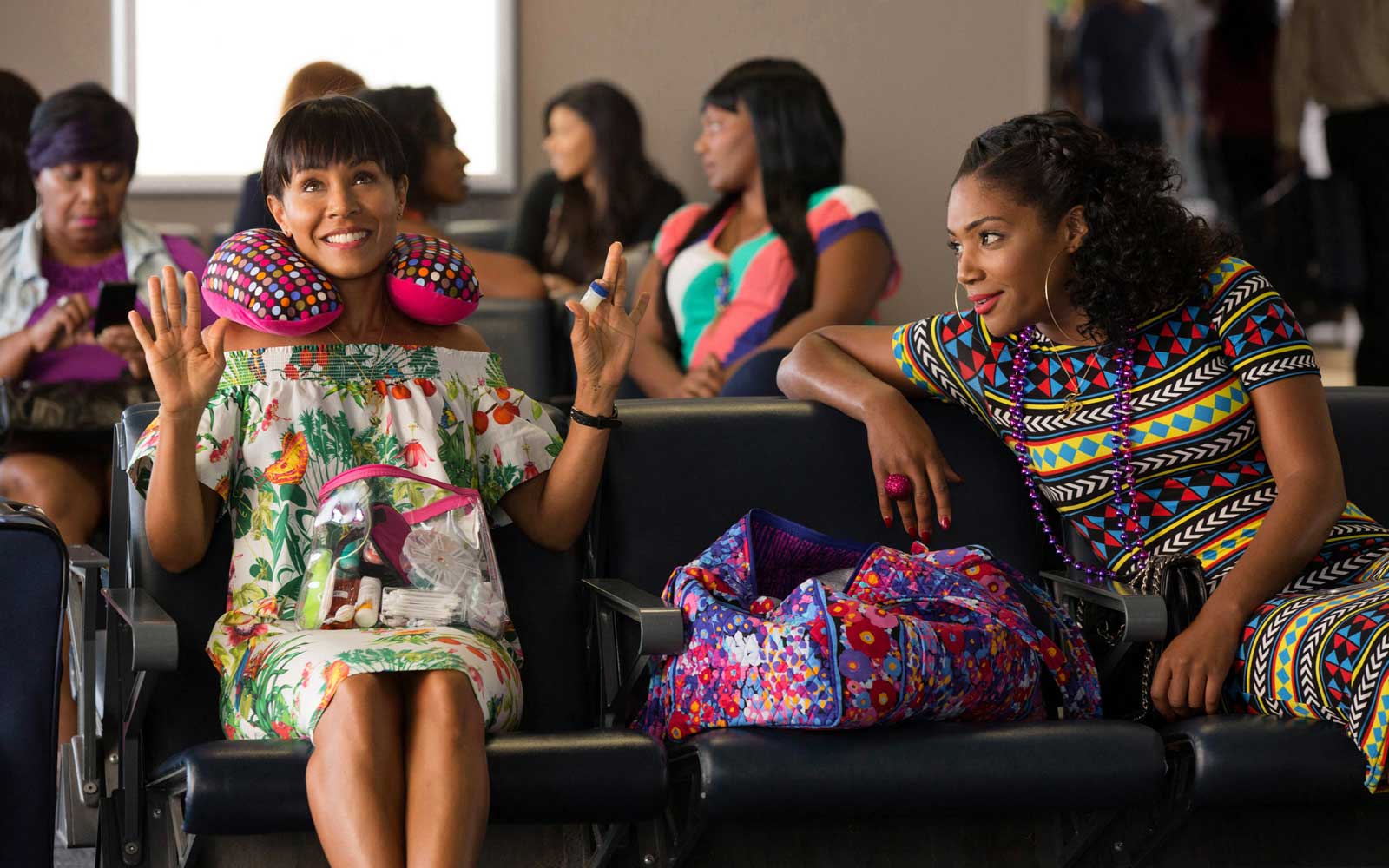 Girls Trip came almost immediately after the eerily similar Rough Night. Rough Night underperformed at the box office and the critical reception wasn’t much better. Meanwhile, Girls Trip was an undeniable critical and commercial success. So what gives? The two films seem almost identical, so why is Girls Trip such a better movie? Actually, there’s more than one answer to that question. The cast has better chemistry, the writing is stronger, numerous comedy tropes are avoided, and there’s a much needed scene stealer. The film miraculously manages to avoid making the same mistakes as its competition.

To be fair, the cast members in Rough Night weren’t completely lacking in chemistry. In fact, they seemed to have plenty of fun on screen. They just don’t have as much fun as the ladies featured in Girls Trip. Latifah, Smith, Haddish, and Hall come together to create a sort of comedy dream team. It’s hard to imagine the movie with one different cast member. Each actress feels like a necessity.

Granted, there is an actress who manages to outshine her costars. Tiffany Haddish, the least recognizable of the bunch, is an absolute gem. Her comedic timing is flawless and her ability to play off of her costars is admirable. Still, she’s not enough to hold the entire movie together. This movie is such a delight because the cast members are capable of working together.

The chemistry is arguably the movie’s strongest asset, but it pairs well with an incredibly funny script courtesy of Kenya Barris and Tracy Oliver. They didn’t necessarily write a unique movie, but they wrote a movie with consistently clever jokes and surprisingly heartfelt moments of drama.

Girls Trip knows where it excels, so it makes an effort to avoid reminding viewers that this concept has been done before. By keeping the jokes coming, people are liable to forget that this a mixture of Bridesmaids, The Hangover, Rough Night, and countless other movies. As long as viewers are laughing, the lack of creativity hardly feels like an issue.