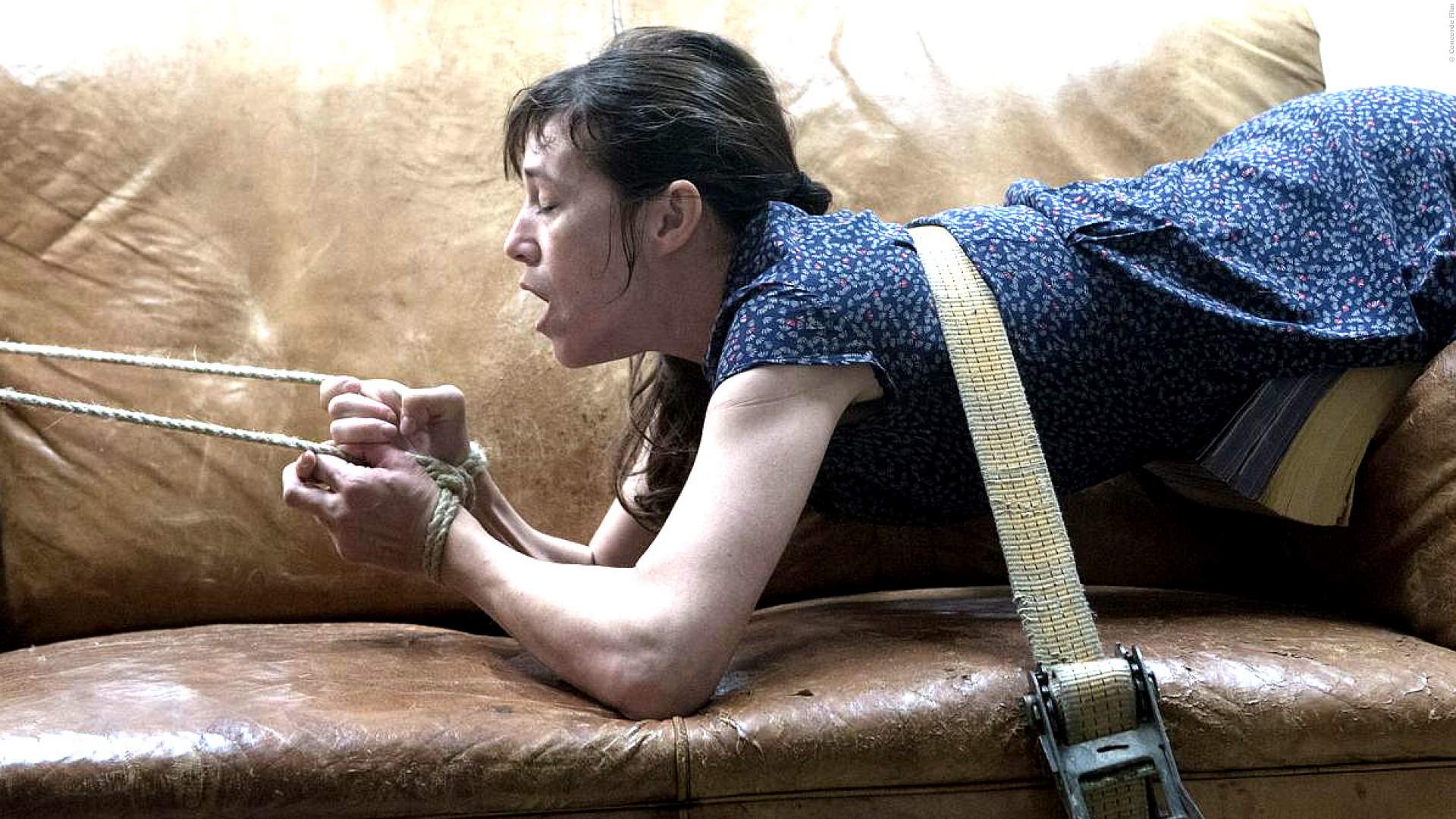 Since the beginning of time, art was always progressing, as it was probably the only way for a person to express him or herself. For many artists, the female form has always been a source of inspiration; it’s always been in awe of the power they seem to possess. And from time to time, sexual […] 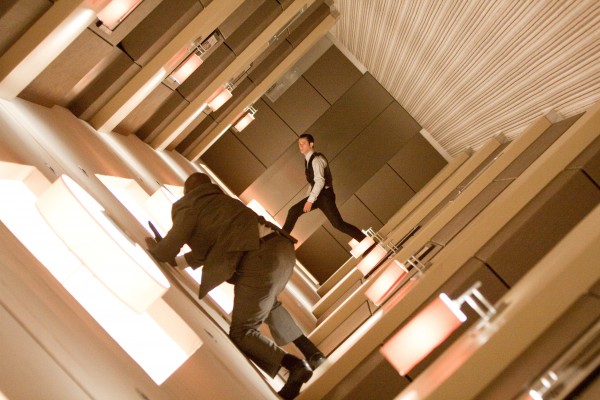 Alternate reality is a topic that every writer and director wants to work with and write about. It is an abstract concept that includes a parallel universe, a place where different actions of a different species take place. It may also refer to humans, as we all are living in a different reality that is […] 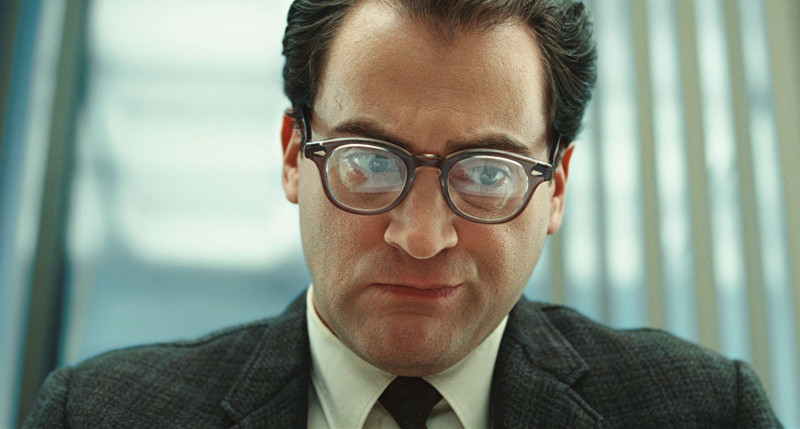 Earlier in the 20th century, a new genre of literature became very popular in western Europe, especially France. Writers like Jean-Paul Sartre and Albert Camus began to write about themes like human existence and its crisis, and it was called existentialism, a philosophical theory and an approach that emphasizes the existence of the individual person […]