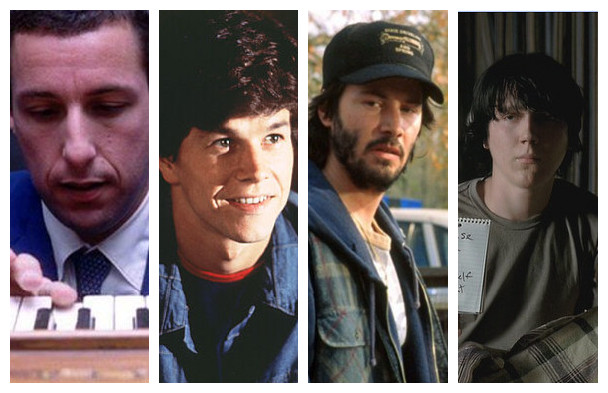 Hollywood is full of crap. You know it, I know it. That’s why we can’t always expect the best from films. Although, we do get some surprises now and then. Sometimes, a typically ‘Bad’ actor takes part in a movie that not only is successful, but also shows us that these actors have more under their belt than we thought they did. This list dedicates the actors who fought the typecast machine and showed us not to underestimate anything. Here are eight bad actors who are better than you thought. 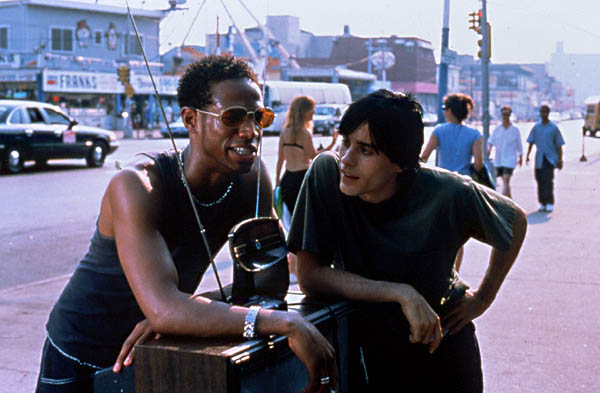 Breakout Role: Requiem For A Dream.

Why He’s Secretly Great: Marlon Wayans has created some of the biggest fiascoes in Hollywood. But, as many people don’t know, Marlon is actually a very talented actor. In this case (Much like the case with Adam Sandler), Marlon was taking part in an all star cast directed by Darren Aronofsky. Of course, everybody did well in that, and it’s great that Aronofsky could hold up the entire cast, even Marlon, who played a drug user descending the downwards spiral. No Oscars or Golden Globes for Marlon here, but he has a well deserved place on this list. 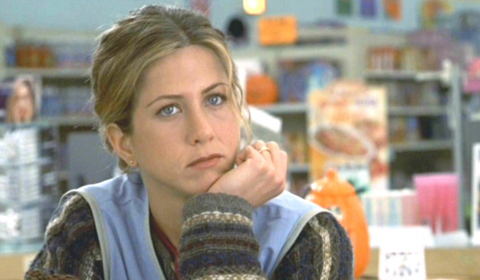 Why She’s Secretly Great: Jennifer Aniston was doing a lot of crap in her early days of acting (and she still is). One of the redeeming factors of her career, besides Friends, was 2002’s The Good Girl. Jennifer Aniston was the leading lady along with John C. Reily and Jake Gyllenhal. The film was screened at Sundance, and a good majority of people thought here acting was more than acceptable, from the critics to the long time Aniston fans. If only we could see her acting like she used to, instead of playing cynical strippers smuggling marijuana posing as mothers for fake families.