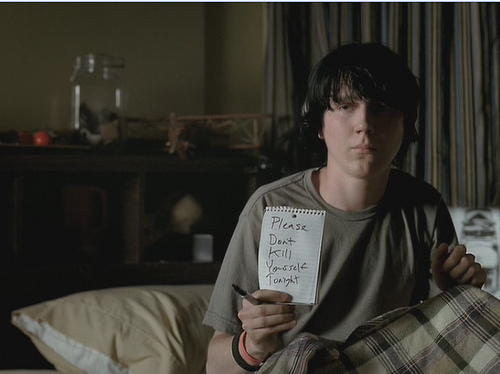 Typecast: The Girl Next Door, Being Flynn.

Why She’s Secretly Great: Once again, DISCLAIMER. Paul Dano, like Mark Whalberg, is nowhere near a terrible actor. He is quite talented, and it shows in his films. That being said, Paul Dano as Dwayne in Little Miss Sunshine is quite possibly one of the greatest performances in the history of Hollywood filmmaking. Dano shows an unbelievable talent, as opposed to his roles beforehand. Dwayne is one of those characters that you have to see to get the full effect of him, and without him, Little Miss Sunshine just wouldn’t have been the same. Congratulations Paul Dano, I’m sure you have a very promising career. 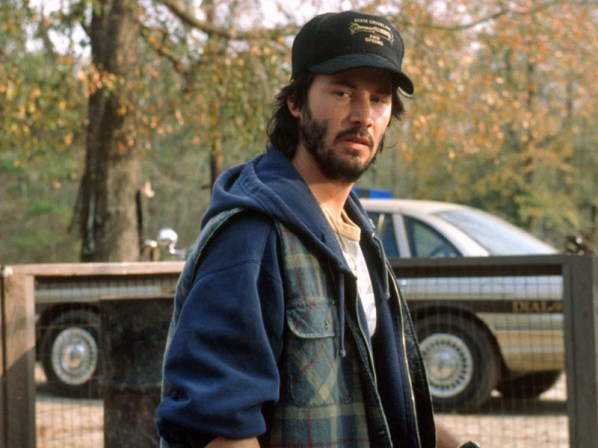 Why He’s Secretly Great: The Gift had a lot going for it. It was directed by Sam Raimi, featured a star studded cast, and apparently was supposed to be this great supernatural horror/drama blend. One of the supporting actors, our friend Keanu, had just finished up the first Matrix movie, and he was penned to play an abusive husband here. Yeah, that makes sense. Well as irony has it, Keanu Reeves was the only really great part of the movie, as the rest of the movie was simply mediocre at best. Keanu well deserved the attention he brought from the movie, as that may have been his last truly great role. Kudos to you, Keanu.