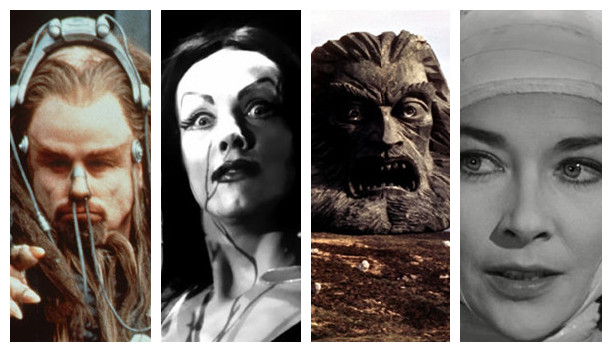 Why can’t science fiction moves get it right? Sometimes they have great ideas, but they go horribly wrong on film. Sometimes, let’s face it, the idea is just bad, so bad that it’s fun to sit around with a good friend and laugh your head off at how stupid these sci-fi films can be. Maybe that’s entertainment in itself. Here is my humble list of the 10 worst sci-fi movies of all time. 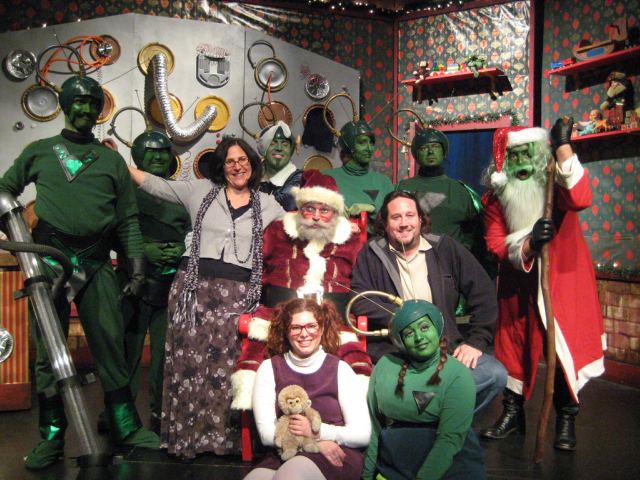 All you have to do on this one is look at the title to know that it has to be dumb. Mars doesn’t have a Santa, so they decide to steal the one on Earth. To find the real Santa Claus, they have to kidnap a couple of kids to help. With the kidnapped Ole Saint Nick, they build a toy shop on Mars, where Santa and the kids work away until they are freed. This might be a good Christmas movie to watch after you’ve had a bit too much egg nog. 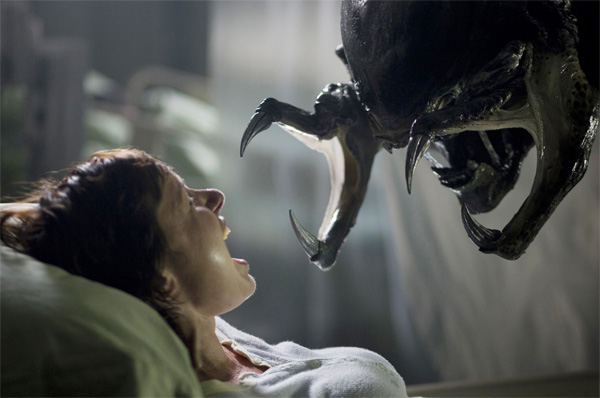 This movie is one great big fight, as the title indicates. Maybe those mysterious aliens versus the powerful predator seemed like a good idea at the time. On film, it came out to be way too predictable. In this non-thriller, the local townspeople have to flee and hide to avoid being caught in the middle. This movie packs no surprises and thus makes the list of simply terrible sci-fi movies.

8. The Brain that Wouldn’t Die 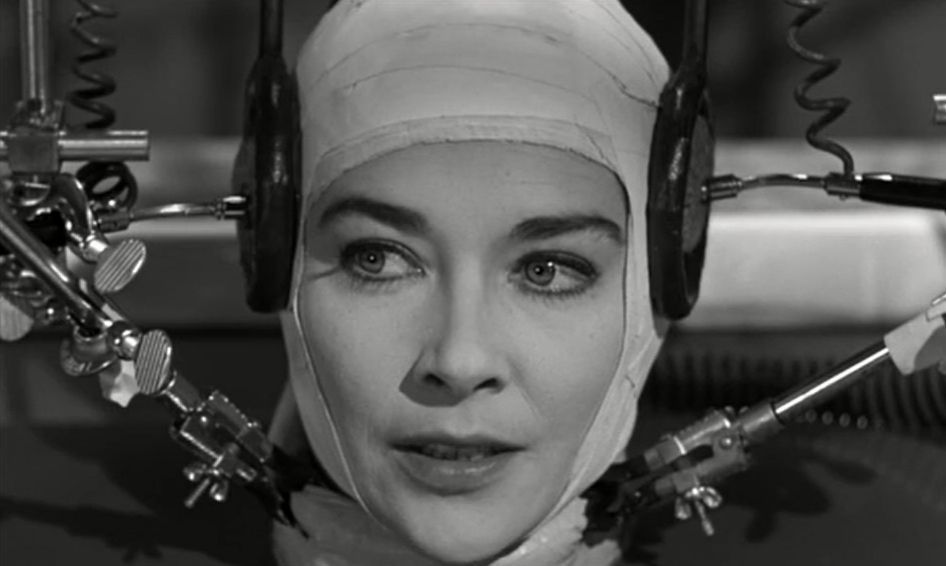 The title sounds interesting, but that’s where it stops, as much of the movie shows a decapitated head in some kind of medical tray. After his girlfriend loses her head in an accident, a scientist tries to keep the head alive while he goes out to find her a new body. It’s an interesting concept that sucks people in to watching this sci-fi film.

In this film, some astronauts volunteer to start a new civilization on a distant planet. These poor guys have to be frozen for their trip in space. Their luck is up as they wake up stuck inside their freezing tubes after the spaceship has crashed. They are trapped. To make matters worse, this big hairy monster attacks them and starts eating them. It’s a typical plot, just on an exotic venue with a different type of monster. 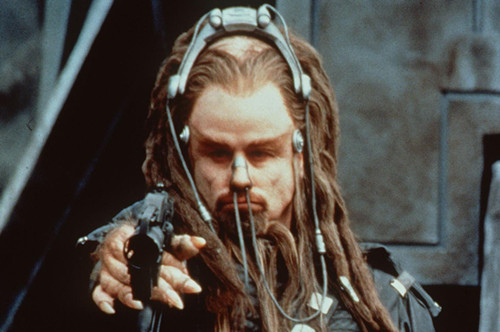 John Travolta is in this one, as he joins in on a lot of bad acting. Travolta is a member of the Psyclos, some really mean aliens who took over the Earth. They killed practically the entire population and left the place a wasteland, stripped of many of its former resources. The aliens aren’t in the clear, however, as there are a few brave humans left. One such human is Jonny Goodboy, appropriately named, as he searches for people to join him to stop the Pysclos from totally annihilating the human race.