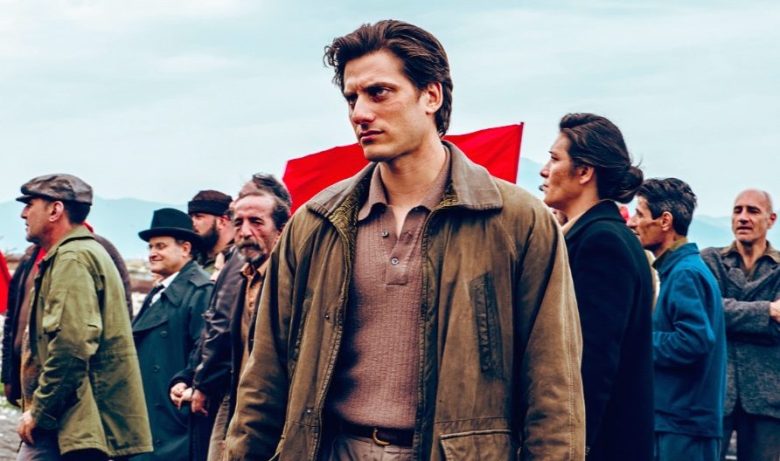 One could go on forever about how film fans, or fans of most anything, only have a certain amount of time in which they can actually actively consume what they desire to, however that feels unnecessary, so… here are eight films from 2019 that are pretty great that you should consider seeing! No special emphasis on the order here, the movies generally vary in quality just as much as they do in running time, but there are eight films on here well worth viewing no matter which way you look at it… unless it’s a disturbingly cynical way, in which case… you can’t be helped! 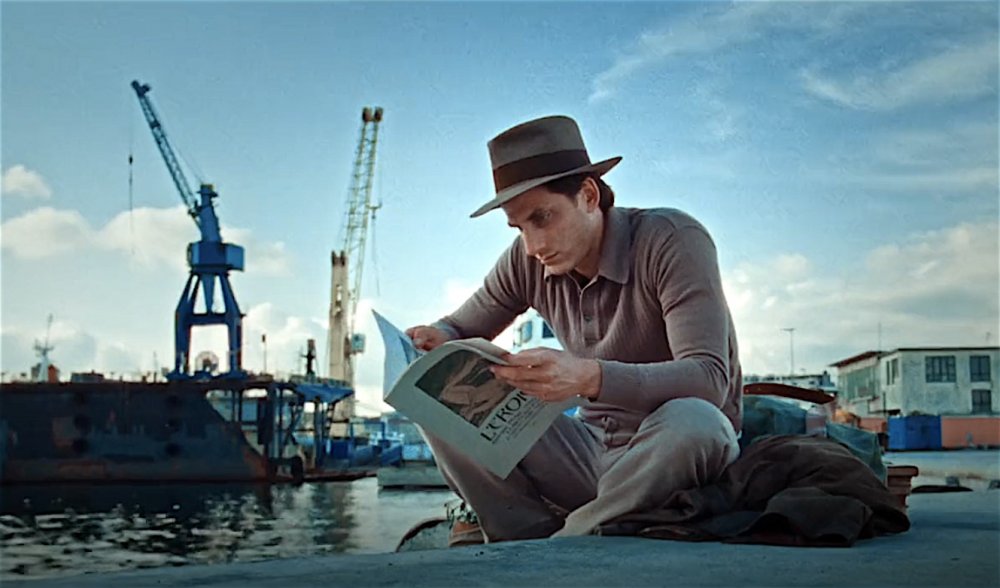 One of the most visually stunning films of recent memory, Pietro Marcello’s brilliant adaptation of Jack London’s book of the same name is one of the best films of the year, as well as one of the most overlooked (for now – hopefully that can change when it becomes more accessible).

Following the titular Martin Eden as he navigates his life without an education, looking to win over the love of Chiara Francini and become a writer during tough socio-political times within Italy. It’s mostly focused on the link between artist and culture, and it is really quite unforgiving in its vision of said connection, but it is also such a brilliant film formally, even if it would benefit from taking more risks, visually. 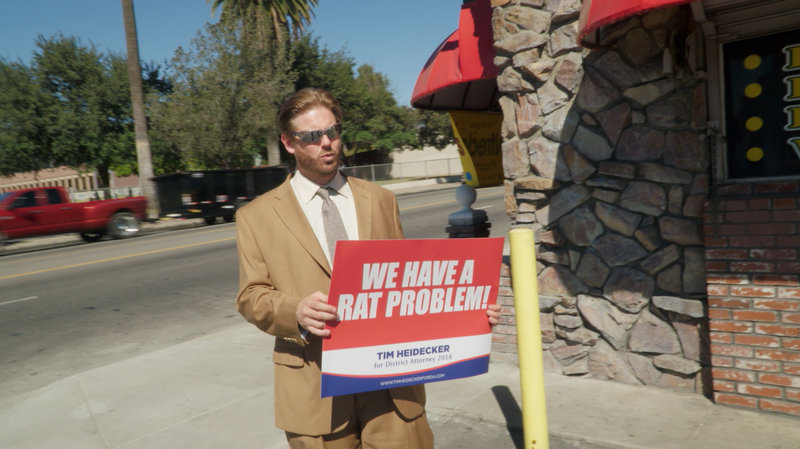 Any fan of the On Cinema At The Cinema series will likely already be aware of this film’s existence, but for those who aren’t acquainted with the series or the film, watch both! On Cinema is a hybrid of media, starting off as a podcast before becoming a tv show, then another tv show, even including one episode over five hours in length detailing a trial one of the characters is involved in, and now even including a movie, too!

The show features Tim Heidecker and Gregg Turkington as they discuss movies, usually in pairs, with each other and… life gets in the way… but as a work of comedy, both the show and the film are some of the most ambitious, unique comedy that there is, somewhere between the likes of Nathan For You and… an epic detailing seemingly endless events, creating the true feeling of a life lived in. It’s bizarre, to say the least, but it is every bit as strange as it is funny, if not funnier.

The film follows Tim Heidecker as he tries to win himself an election, but of course, his plans make things quite difficult. The film hasn’t been out for too long, and only one more series of the show has been released since, so a quick watcher could still easily catch-up within a month or so! 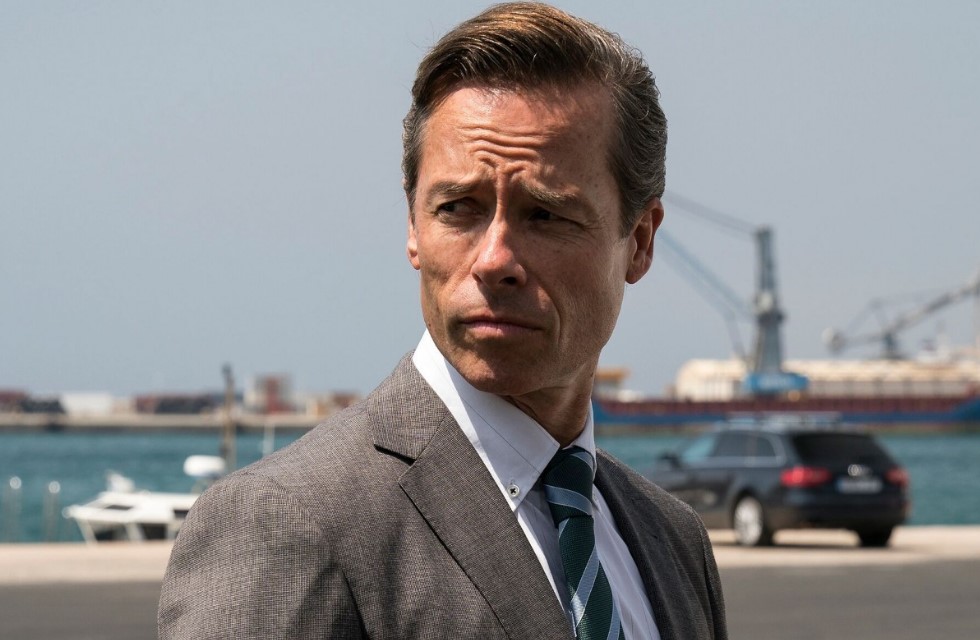 De-Palma’s latest seemed to be stuck in development hell, but it seems we got lucky (as did De-Palma himself) and Domino finally came out. And yes, before we dare go any further, it is more aligned with De-Palma’s most recent output… this isn’t a film to watch expecting anything quite like Scarface, but still, it is great.

Domino follows a police officer from Copenhagen who, after having his partner murdered by a member of ISIS, tries to stop a CIA agent who is now using the captured ISIS member to bait more members into capture so that he can enact his revenge… although, as many of you will know, it’s quite pointless to describe the plot of a De-Palma film and much more important to focus on the visual storytelling involved, because he is a visual master that no other director really compares to (aside from Hitchcock, who of course is De-Palma’s most transparent influence), and in Domino his visual storytelling is still stunning, but more importantly his political aiming pays off beautifully even if it isn’t the main focus of the film. De-Palma spent much of the 2010s experimenting with ways to tie the political and his style of filmmaking together, and it seems that with Domino he has come closer to his goal than ever before.

4. Sorry We Missed You (Ken Loach) 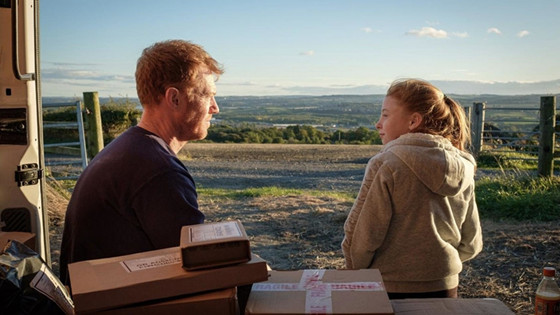 Ken Loach is a personal favourite, so perhaps there is a slight bias here, but Sorry We Missed You was not only one of the most necessary films of 2019, but also one of the most touching and powerful. The film tells the story of a family of four – mother, father, teenage son and younger daughter – who find themselves financially (and as a consequence, mentally and even physically) decaying and declining due to the false promise of freedom in a new job as a ‘freelance’ delivery driver.

Of course, coming from Loach, the form is really quite simple and the focus is almost entirely on the dynamics from character to character, from their different stories linking in the middle, and also from their relationship to the current political landscape in the United Kingdom as well as their relationship to Newcastle, as the place that they live in. It’s a tough film to watch, as many of Loach’s films are due to their focus on the harsh realities of life for the British working man, but it is redeeming both in its poignant messages and its honesty, as well as in its emotional reach. It’s great to see Loach operating at the top of his game, with some of the most realistic character in film in a little while.