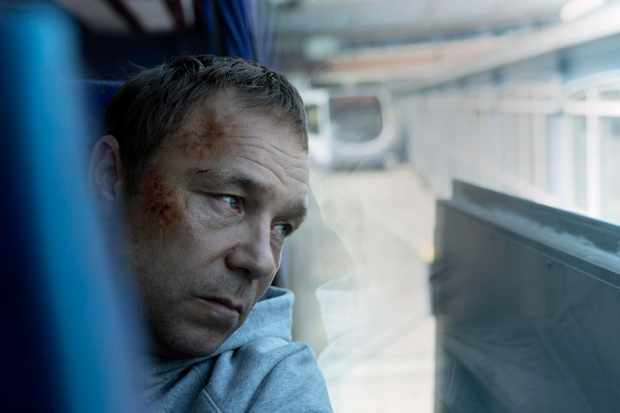 From the famed director of This Is England (among many other great films, actually – Meadows has a quite consistent filmography!) comes The Virtues, the director’s fourth miniseries now after directing a trilogy of follow-up series to This Is England, which tells the tender story of a man, lost due to his son moving away, who goes home to confront his past demons… of which, there are many. To be upfront, this is incredibly, incredibly tough to watch.

The realism incorporated into the performances, especially that of leading man Stephen Graham (who had a great year this year, also playing Tony Pro in The Irishman!) make this borderline disturbing, and the focus on corruption in the church alongside the incredible (INCREDIBLE!) use of cross-cutting during the final episode certainly contribute to the very same feeling, generating one of the most memorably unnerving experiences from anything film-related in recent memory. It’s an absolutely brilliant series, one that seems to have slipped under the radar outside of the UK (perhaps due to an unfortunate lack of accessibility), but one that truly deserves to be seen and recognised as one of the more powerful works of 2019. 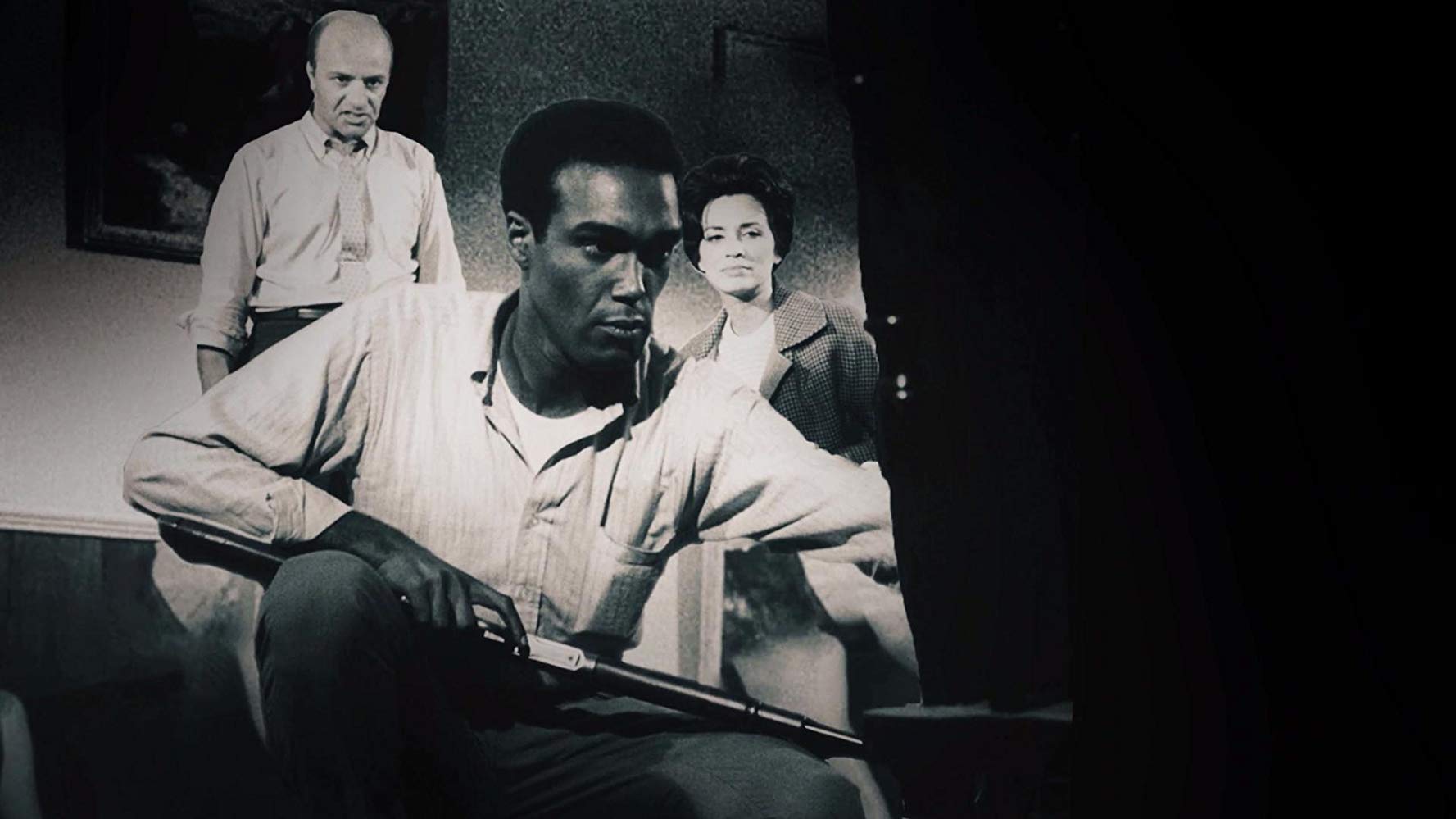 Horror Noire is a documentary that looks in great detail at the history of race in horror cinema, from The Birth of A Nation all the way up to Get Out and The Girl With All The Gifts, with insightful interviews with some of the great pioneers of black horror, such as Ernest R Dickerson (director of Bones and Juice!) for example.

The documentary is one of simplicity, with all of the power generated through the interviews matched to the appropriate archival footage from the film being discussed, but it shouldn’t be frowned upon for being this way as it still brings up so many fascinating points and paints a vivid picture of how cinematic representations of race, particularly in horror but usually across the cinematic board, have almost always been affected by exterior influences also tied to race. It’s not a must-watch, in fact, if the subject doesn’t sound interesting it’s probably advisable to skip it entirely, but for those interested in the topics being discussed therein, this is a brilliantly insightful documentary!

Maybe the most well known film on this list due to extensive coverage, mainly from MUBI who helped to distribute the film, Joanna Hogg’s The Souvenir is about the relationship between a young budding filmmaker and a rich, older man who seems to be hiding something serious underneath the suave surface.

With two of the best performances of the year the front and a distinct look that comes from shooting on film and seemingly adding additional grain to add to the rather beautiful effect, The Souvenir manages to just about surpass the typical romantic-drama by differentiating itself on a variety of planes, from a grittier look to the oh-so harsh performances to even the way that relationships throughout the film are linked together and the way that class is shown as… seemingly nothing but a means to live within. It’s another touching and difficult British film (refer back to Sorry We Missed You above) of a broken love that could mean the end for multiple characters… It’s as enticing as films of this sort often come. 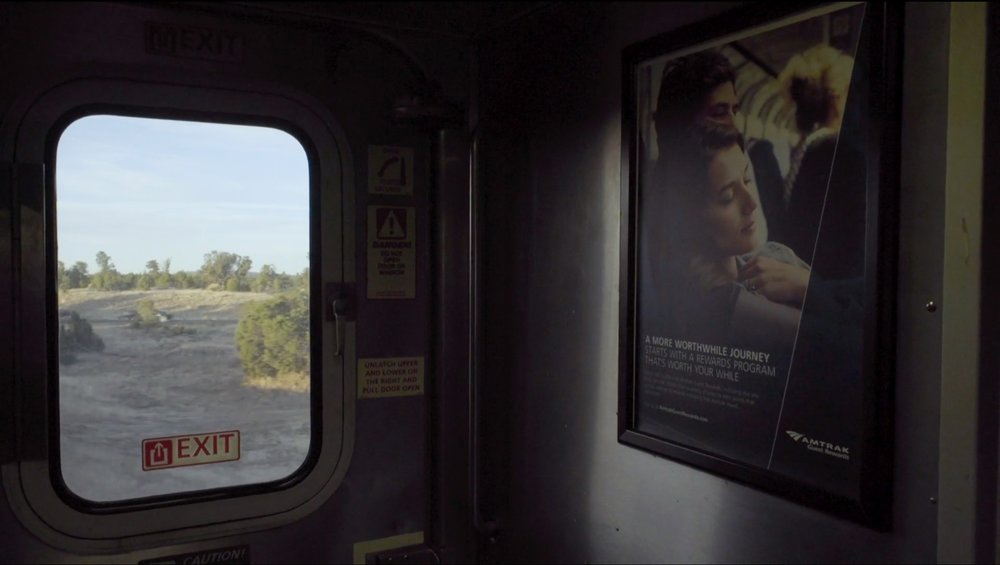 Clocking in at a surprisingly brief seventy minutes, No Data Plan is a documentary of deceptive simplicity. Mostly silent, or close to silent (ambience plays a background role), the film follows the director on a cross-country trip via train through America as he reflects on details of his mother’s affair, but more quietly focuses intently on migration in the US. The focus on the landscapes of America, whether literally through the window of the trains the camera innocently peers through or in more subtle ways, as through laid-back observances of the people passing by, at the advertisements passing by, at the interiors of the train and of the stations that splice the journey taken.

It’s a strange film, a difficult one too, but ultimately one that paints a touching portrait of those involved despite the rougher edges it carries, in fact, it wears those exact rough edges with a certain deserved pride, and that is what makes it so human underneath, despite the fact that the film is more often interested by the non-human.