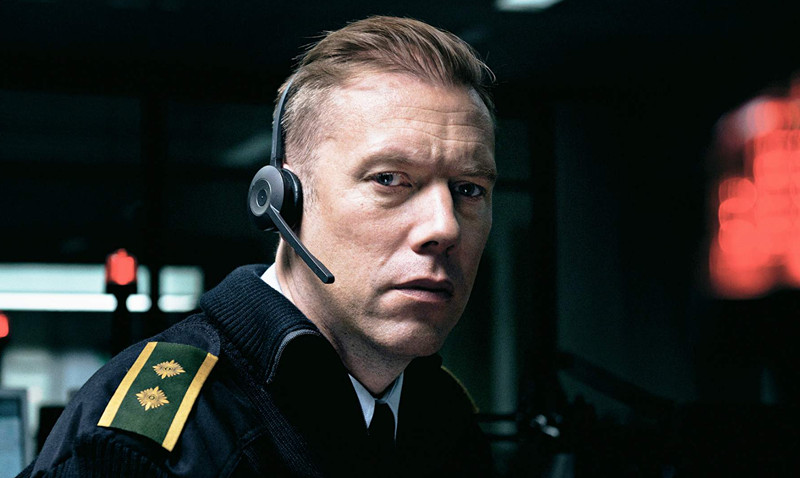 The thriller genre, like so many other genres, is an incredibly broad genre with multiple sub genres to explore. Thrillers are often categorised by their ability to keep an audience guessing, to sustain a level of tension and intrigue throughout and sometimes they may even keep the audience on the edge of their seats.

As audiences look to streaming services more and more to find films to watch, it can be hard to sift through the hundreds and hundreds of films on offer on multiple platforms.

In the case of the thriller genre, streaming giant Netflix offers some great films that may have flown under the radar for audiences but are certainly films that fans of the genre should try. 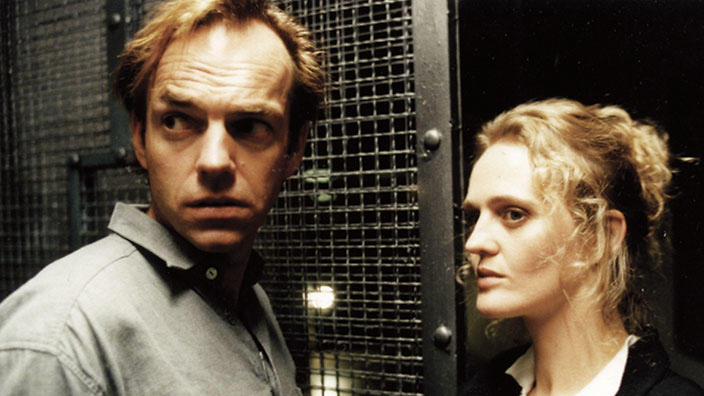 This Australian film has often been referred to as “the Australian Usual Suspects.” The film follows a man who is arrested and taken in for questioning, but as the interview unfolds it becomes more and more apparent that everyone is playing their own game.

One of the standouts of this film is seeing Hugo Weaving in one of his most under seen roles. He is great in this and his Australian accent is impressive, never dropping once. He plays his character perfectly so that the audience is never quite sure of what his intentions are. One of the most intriguing parts of the film is watching his character unfold.

The other characters are all police officers and are really interesting and at times the audience will almost be unsure of where their sympathies should lie. This all plays into the film’s overall message on the nature of truth and responsibility – who is guilty? And what does being guilty really mean? The Interview also looks at the nature of a police interview and challenges its audience on the morality, or possibly immorality, of it.

The Interview is a film full of twists and turns. It also has an interesting visual style, it’s very muted and grey throughout which enhances the story. This is a film which is a great example of an effective lower budget film with minimal locations and is a must see for fans of Hugo Weaving. 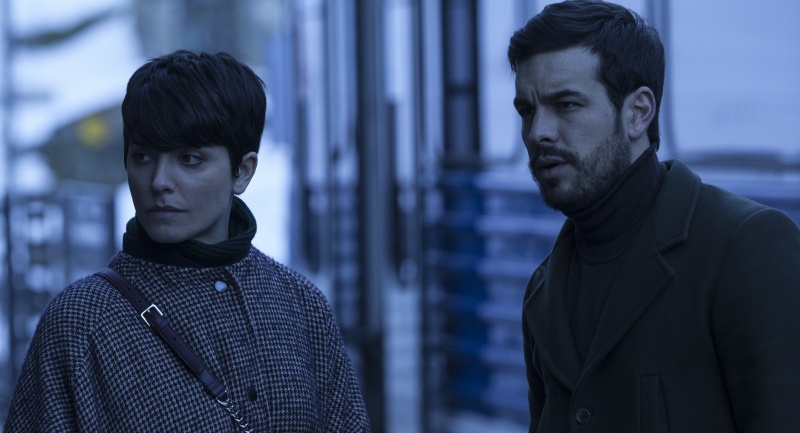 The Invisible Guest, ‘Contratiempo’ in its original language, is a Spanish mystery thriller which sees a young, successful businessman wake up in a hotel room next to his lover who was murdered whilst he was unconscious. The room is locked with no signs of anyone entering or leaving the room. Thus, begins one fateful night where the man’s lawyer must build a case to prove his innocence.

The Invisible Guest is engaging and intriguing throughout and will keep you on the edge of your seat. Some of the twists you can see coming and some you definitely can’t, but it is fun trying to put all the pieces of the puzzle together. There are multiple facets to the story, but unlike similar films, the audience is never in fear of getting confused or struggling to keep up.

The Invisible Guest is a murder mystery and thriller all rolled into one. It is very self-contained and so audiences will be satisfied with the ending and not left with a myriad of questions. This is a film that audiences could watch again in order to look out for all the little clues that they may have missed the first time. 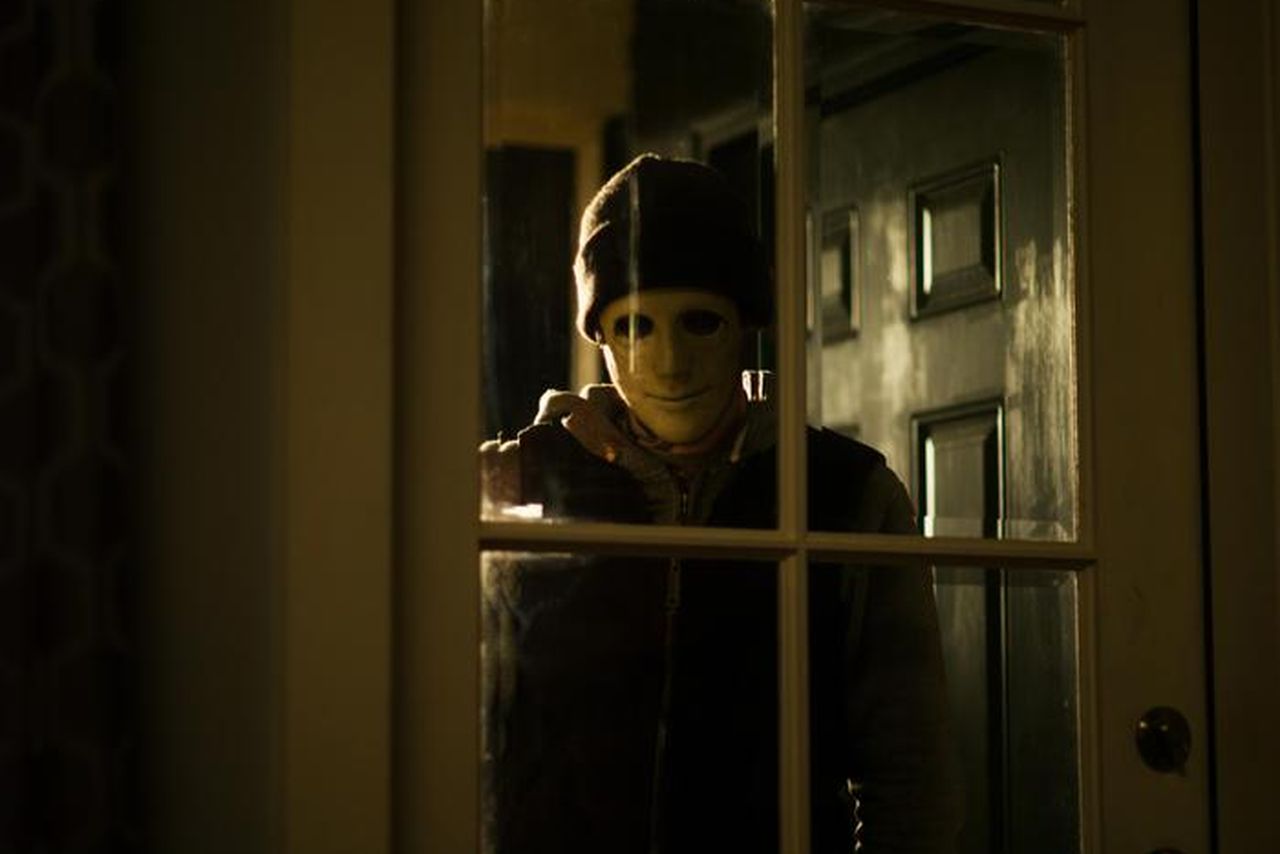 Maddie Young is a deaf writer who lives in an isolated house in the woods, with only her cat for company. When a masked killer begins a campaign of terror against her one night, Maddie must fight for her life in silence.

Hush is an incredibly effective film because it plays on several of our innate fears – being isolated and cut off from everyone else, being very vulnerable and having your home, a place which should be your sanctuary and where you feel safest, invaded. Hush also uses what has proved to be a very successful film device in films and that is sensory deprivation.

Though Hush has a plot not unlike many other films, and that audiences will be very familiar with, Hush’s use of a deaf protagonist does mark it out as slightly different. Hush is engaging and tense throughout and will keep audiences on the edge of their seat. 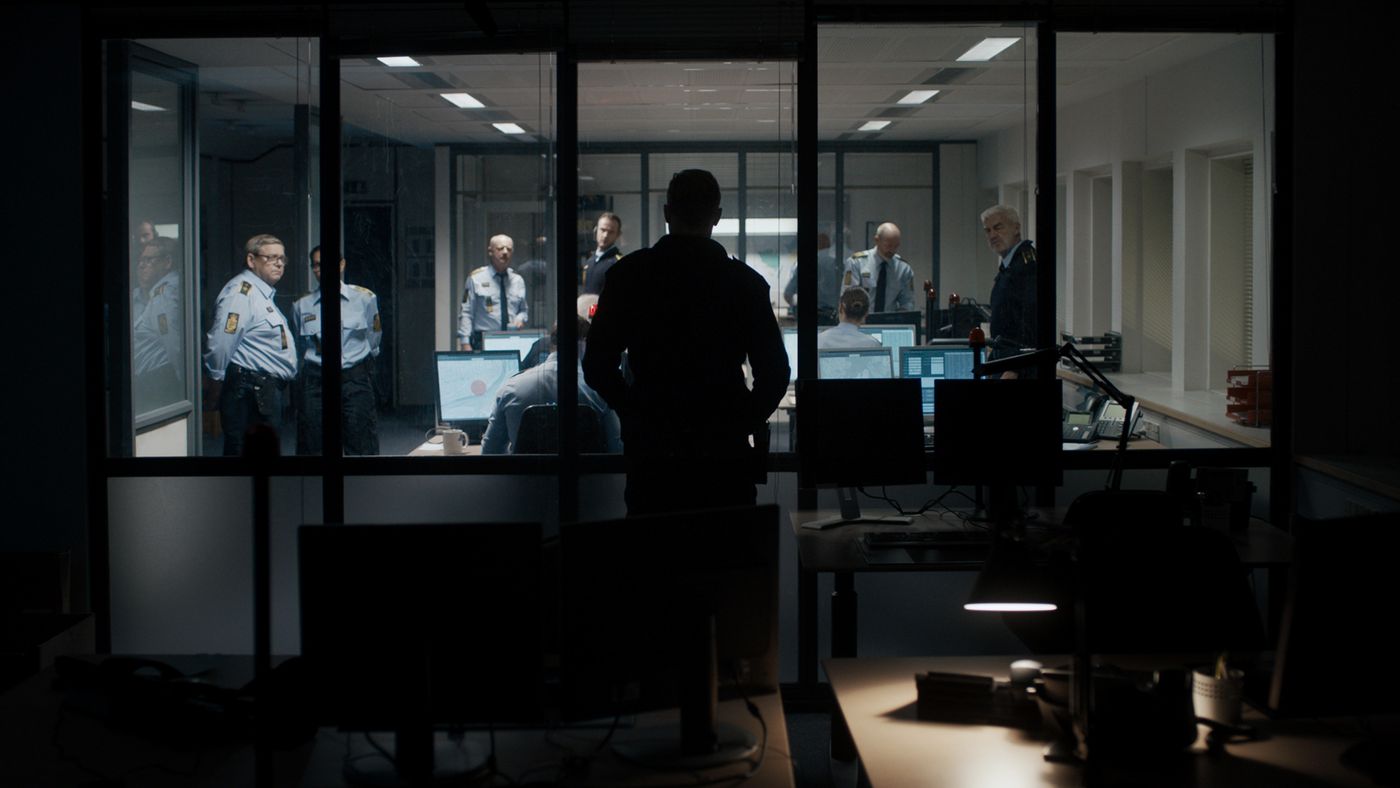 If you want to watch a film that effectively shows how only a few key elements can make a great film then you should definitely check out The Guilty (‘Den Skyldige’ in its original language). This Danish thriller is low budget, set in one location and predominantly has one actor on screen throughout, and yet this film is just as tense and riveting as a big budget thriller.

The Guilty follows a police officer assigned to the emergency call dispatch unit. When he answers a call from a kidnapped woman, suddenly he is thrown into a race against time to find her and her kidnapper. The story unfolds through a series of phone calls, which may sound pretty dull but quickly this film becomes very engaging. What then transpires is not only incredibly tense, but also very thought provoking.

The Guilty has moments that will shock the audience and it also raises interesting questions about human nature. The film shows the incredibly difficult job that the emergency services undertake every single day and showcases the stress that those workers can find themselves under. Most of all, The Guilty challenges certain preconceptions that we may have – the concept of guilt and of being guilty is really opened up for discussion here and brings the title of the film into a startling and revelatory light.

Living on the beach and out of his car, Dwight Evans is an outsider cut off from life. When Dwight learns that the man who was sent to prison for murdering his parents is set to be released, he decides to exact his revenge – no matter the cost.

The revenge thriller is a well populated sub-genre, but Blue Ruin manages to bring a unique perspective. Often in films such as these, the lead character will embark on a killing spree aided by some kind of supreme fighting skills and impressive weaponry. In Blue Ruin, Dwight is a completely ordinary guy – he is not skilled in combat and he doesn’t own any weapons. Dwight basically relies on blind luck and opportunism to acquire weapons and to exact his revenge. As you can imagine, there are some messy results. But if you want to see a revenge thriller much more grounded in realism – basically if an average Joe wanted to take revenge on someone, then Blue Ruin is the perfect film to see this.

Blue Ruin is a low budget film that is stripped back of any flashiness and over the top action. It often has minimal dialogue and relies completely on the investment in the characters. This is an interesting watch for audiences looking for a nihilistic and introspective thriller.