Film critics are often accused of being pretentious and snobby. They have a reputation for being too negative. Countless websites and magazines have been accused of overemphasizing negativity when they should be promoting positivity, but that’s not exactly the job description. See, film critics are required to cover a wide assortment of different films, so readers will occasionally get slapped with a “worst of the year” list. This isn’t because critics hate movies and want everyone to be miserable. On the contrary, they want prospective viewers to watch out for potential stinkers.

That being said, the frustrations are understandable. Let’s face it, readers are sick of hearing about the bad. There’s enough negativity in the world right now. During this pandemic, people are trying to seek out something worthwhile, especially since most folks are stranded in their homes with nothing but a Roku and a remote.

This leads us to this list. The movies listed below have been panned by a certain assortment of film critics. As such, their Rotten Tomatoes scores don’t necessarily scream “must watch.” However, as most readers are aware, film is subjective. A poor score on the tomatometer doesn’t equal a bad movie.

This particular list will highlight ten films from last year that deserve a higher score. The entries below don’t have to be deemed rotten to be taken into consideration. The criteria is as simple as the title suggests. These aren’t the greatest releases of last year by any means. They’re just titles that deserve a second chance. Keep in mind that the list is in alphabetical order. 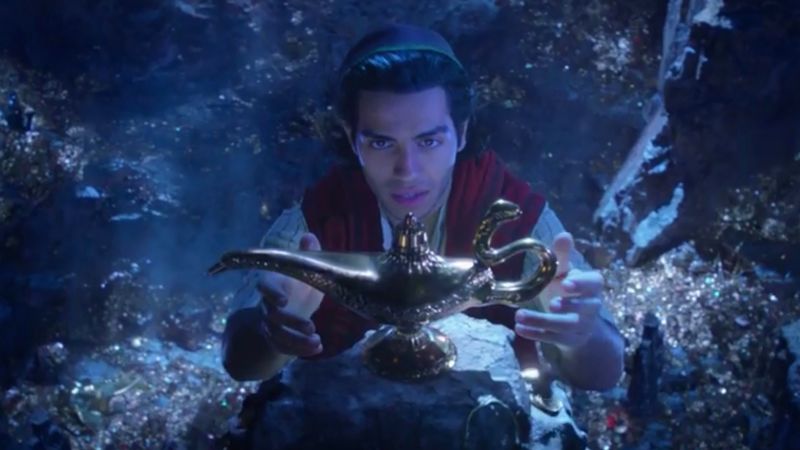 As far as live-action Disney remakes go, you could do a lot worse than Aladdin. It lacks the visual pizazz of The Jungle Book and the heart of Cinderella, but at least it isn’t a soulless rehash like so many other reimaginings. Guy Ritchie clearly had his own vision going into the project, and while he doesn’t completely hit the nail on the head, there are still plenty of redeeming qualities.

Namely, viewers should expect an enthusiastic cast that cares about the source material. It’s not just Will Smith that shines; everyone is having a blast in front of the camera. This results in a film that will likely put a smile on your face even if it doesn’t consistently knock your socks off.

Frankly, it doesn’t need to knock your socks off. These reimaginings are not meant to replace the animated classics that so many people have grown up watching. Rather, they exist to offer an alternative experience. Aladdin does that, and more importantly, it does that well.

Judging by user scores, plenty of people are baffled by the critical reception of Alita: Battle Angel. There seems to be a massive discrepancy between critics and the general public. Critics found the story to be frustratingly shallow. Though they all loved the visuals, they weren’t keen on an alleged lack of depth.

Audiences didn’t feel the same way. Actually, they found the story to be plenty deep, especially when compared to the source material, and they’re absolutely correct. Alita: Battle Angel does a terrific job of recreating the famous manga. Liberties were taken, but this is more or less the same plot as before. It just happens to have gorgeous visual effects to bring things to life. What could be so bad about that?

Aniara is the best-reviewed movie on this list. In general, a 70% on the tomatometer is nothing to scoff at. On the contrary, it’s generally considered a perfectly respectable score. However, it is not the score you would expect to see from one of 2019’s best science fiction films.

The Swedish sci-fi is dreary as all hell, which might frustrate people looking for lighter entertainment. There are no laughs to be had on this spacecraft, but there’s a reason for that. The dark tone is an absolute necessity when you focus on the bigger picture. This is a film about the evils of humanity, and that message wouldn’t work without an overarching feeling of dread.

This theme is driven home not just through a dark tone, but also through a captivating script where everything serves a purpose. Your time is valuable; the screenwriters know that. They also know that this is a taxing story that demands a lot from its audience. If you’re up for the challenge, you owe it to yourself to give Aniara a look. 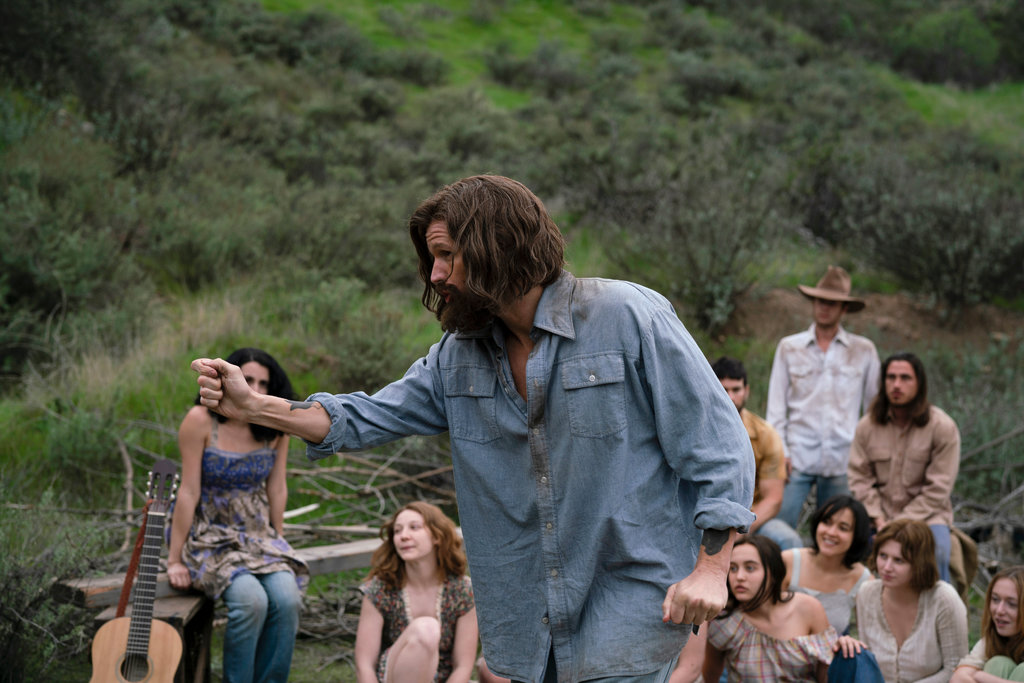 After years of focusing on Charles Manson, it’s refreshing to see something that puts the women front and center. Though last year’s Charlie Says features Charles Manson as a character, he takes a backseat to the Manson Family. Specifically, the focus is on three women: Leslie “Lulu” Van Houten, Patricia “Katie” Krenwinkel, and Susan “Sadie” Atkins.

Unfortunately, this unconventional take on the Manson story was met with middling reviews because of an apparent lack of depth. To be fair, there is a lot of unexplored territory, but the story is anything but shallow.

Rather than looking at the big picture, screenwriter Guinevere Turner has crafted a character study with a narrow focus. We don’t get a grandiose epic about the lives of the Manson Family, but that’s not really the point. The audience isn’t spoon-fed because they are expected to dissect every subtle character interaction themselves.

As a whole, Charlie Says is just a subtle movie, and that’s actually quite a relief given the response to the obnoxiously boisterous The Haunting of Sharon Tate. Although there are certainly better films centered on this subject matter, Charlie Says is admirable because it dares to be different. Considering how easy it would be to tell the same story, this is something that deserves some attention. 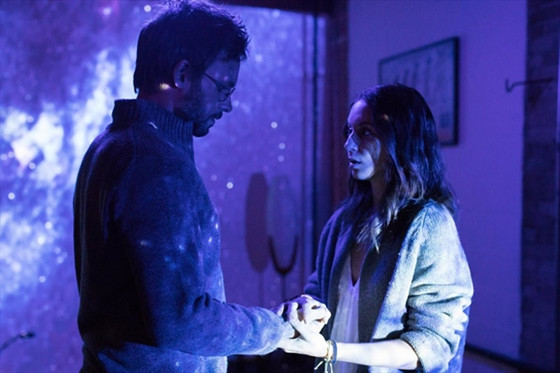 Critics were unimpressed with Clara, an under-the-radar sci-fi film that takes the manic-pixie-dream-girl conceit and slaps it onto a sci-fi template. They found it to be a grab bag of ideas from different, and arguably better, movies. Some of the negativity is certainly warranted. For example, Clara lacks a unique identity, but there’s more to filmmaking than original ideas.

It’s best to ignore the sense of deja vu and focus on the things that Clara does right. For one, there’s undeniable chemistry between the two leads. Since the story focuses almost entirely on them, it’s a relief to see their ability to essentially carry the movie. They’re not the only thing holding the film together, but this would be a completely different experience without them.

At the same time, we need to give credit where credit is due. Clichés aside, the dialogue is witty, the visuals are lovely, and the ending is surprisingly heartfelt. This film is by no means a failure. It’s imperfect, yes, but it’s still worth the time commitment.