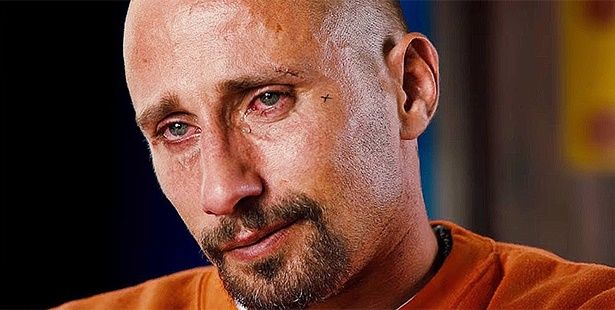 The year 2019 has been a fine year for cinema so far. Of course, the fall season is ahead and we’re going to get more prestige-y pictures, but we’ve already had many great films like “Gloria Bell” and “Us” early this year, and the summer saw the release of “Midsommar” and “Once Upon a Time in Hollywood” along with others.

There have also been some really good films that got overlooked for various reasons. Maybe some of them were too small, maybe some weren’t seen due to distribution or a bad release date – who knows. Here are 10 overlooked films from this year that you may find interesting.

In the early 1980s, Joanna Hogg fell into an absorbing relationship with older man who threatened to derail her burgeoning career. Years later, she has recreated that youthful romance with this movie.

“The Souvenir” is a brilliant work all-around on toxic relationship and is a strong coming-of-age story in general, even though its tone and narrative may be off-putting for some. The movie stars newcomer Honor Swinton Byrne, who happens to be Tilda Swinton’s daughter (she also stars in the film as her mother) and is an absolutely excellent choice for the lead part.

Obviously a deeply personal film, the film also feels very naturalistic. Since Hogg reconstructs her own memories, some of them come into the movie very specifically. For example, Julie’s apartment was built from Hogg’s memory of her own apartment during that period in her life.

Some of “The Souvenir” was shot in digital, some of it in the film but like Bigelow’s “Detroit,” Alexa mini, using the 16mm sensor which mimics 16mm – so it’s never totally clear when it switches from digital to film. Memories that stick with us are souvenirs of our past selves and this is a beautiful film about it. A sequel is already on the way, but one would wish “The Souvenir” would get more attention than it did.

Jamie Bell is somewhat of an underrated actor. Ever since he made a major breakthrough with “Billy Elliot,” he occasionally got strong parts in films like “Hallam Foe” and “Film Stars Don’t Die in Liverpool,” but one would wish this would happen more often. Luckily, the year 2019 saw two theatrical releases (actually three, if you count “Donnybrook” but that film itself left a lot to be desired) with strong performances from Bell.

First, he knocked it out of the park as Bernie Taupin, Elton John’s lyricist and best friend in “Rocketman,” and now in “Skin,” as Bryon “Pitbull” Widner, a recovering skinhead.  Widner became a skinhead at the age of 14, and he spent 16 years involved with racist organizations in the midwestern United States. His organization became one of the fastest-growing racist skinhead organizations in the U.S.

The responsibilities of being a father gave him the desire to reform and leave the racist movement and this movie is his story. Previously his efforts of reform to remove his numerous racist facial tattoos have been covered in 2011 TV documentary “Erasing Hate,” but in “Skin,” we get to see a fictionalized yet still very powerful tale of his redemption. It may be not be the next “American History X” but “Skin” is still a well-made, impressive film with great performances that is worth your attention. 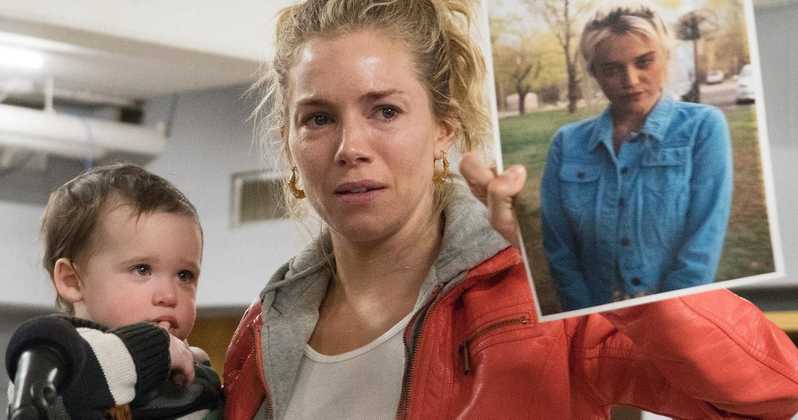 Jake Scott, Ridley Scott’s son, has directed a lot of great music videos for Tina Turner, U2, Radiohead, Tori Amos, George Michael, and R.E.M., but his movies had been mostly a mixed bag until “American Woman.” Set in 2003 small-town Pennsylvania, Debra Callahan is a single mother residing with her teenage daughter, Bridget, and Bridget’s infant son, Jesse. One day Bridget doesn’t return home, and the story goes on.

Unfortunately, despite strong critical reception, “American Woman” didn’t get much attention anywhere. Recently there had been some really strong working class character studies and it’s also great that “American Woman” is not the only film with such a subject on the list.

For a film like this, you need a strong actress to work it out. Sienna Miller is often wasted in thankless supporting parts in movies recently, but this is the first time she gets a chance to show her skills with such great range. This is her best performance and she elevates the material and finds even more interesting sides to her character through the film. An absolute must-see.

Some of the most poignant and heartbreaking cinematic moments this year are sure to be found here. This Sundance hit has been getting a decent box office run for an indie film, thanks to A24’s strategy, but still it feels like a movie that will not get into the radar of many people. It also doesn’t have a distributor in many countries around the world, which makes it even more possible for this to go unnoticed, and that would be sad. Even though it has surreal elements, the movie is actually based on a true story.

The movie is about a young African-American man named Jimmie whose family had been displaced from their longtime home in San Francisco. Even though it’s a bit uneven in parts, it’s still a mostly strong effort with so many moments that feel very poetic and moving. The cinematography in particular is what makes the film such a poetic experience. Director Joe Talbot has made such a tender film about a man and his love for his home.

The movie is both personal and universal. While acknowledging all of its shortcomings and how gentrification has affected black people over the years, at the same time it is an unbridled love letter to San Francisco, its culture and its people. The shots here are so perfect that it makes you want to go and see the city yourself. 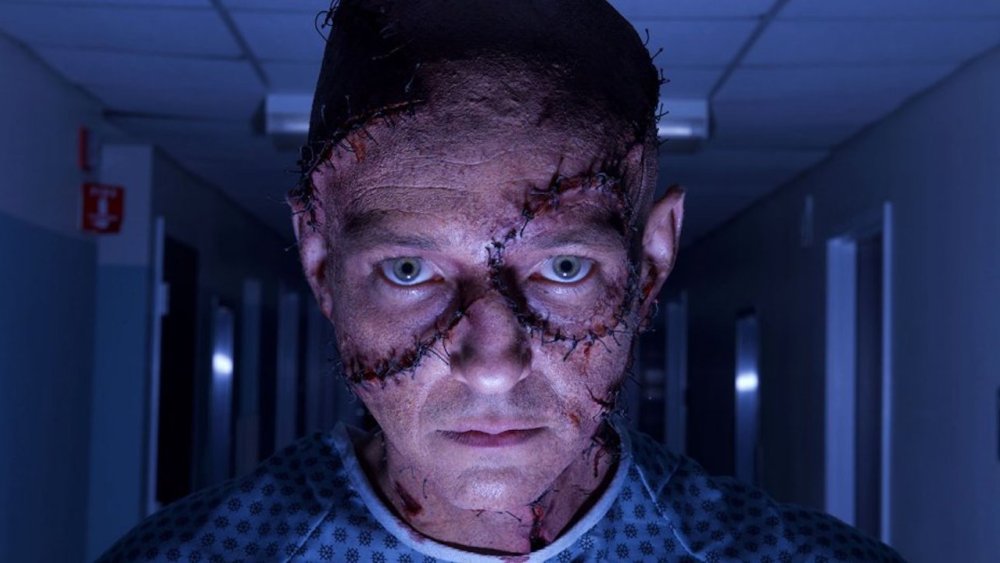 It took so long for this anthology horror film to finally hit the theatres. The movie is basically several strangers somehow coming to a haunted movie theatre, owned by the Projectionist – played by Mickey Rourke – and they witness the screenings that show their fears and secrets. The segments are directed by Alejandro Brugués, Joe Dante, Mick Garris, Ryūhei Kitamura and David Slade.

It’s an admirable turn from Mick Garris, who’s not the best director himself but tries to keep the old traditions alive. The concept is actually the weakest part of it. Sure, it’s great to see Rourke in anything decent, but one would wish he’d get a better part in one of those short segments instead. It just doesn’t work as a tool to link the stories. You may want the cinema itself to be explored rather than to see some kind of short stories. It’s not a television series overall.

That said, it’s still very good, entertaining, delicious stuff. The segments are brutal and mostly entertaining, especially if you don’t have such high expectations from a movie like this. It’s definitely not for everybody’s taste, but if you like and miss some old-school horror, “Nightmare Cinema” may be what you’re looking for. If you love anthology horror films, that’s even better because “Nightmare Cinema” is actually more consistent and more interesting than most of them. All in all, it’s a fun ride.