Reed is a great guy. He is a loving husband and father. But no one realizes that inside he is torn apart by the desire to kill someone with a knife for splitting ice. Unable to restrain his desire, Reed carefully thinks out the murder plan and chooses a prostitute as his victim. But he did not expect that the one who comes to his call would be someone like Jackie. She comes and brings her collection of kinky fetish gear and a sadistic impulse.

Nicolas Pesce has gained attention for his art horror “Eyes of My Mother.” His follow-up film “Piercing” received less attention. What a shame. An absolutely refreshing and wild experience, the movie is based on the novel by Ryu Murakami and stylistically it has a lot of odes to giallo cinema. Music, frames, colors, and the spirit of the film may remind you of Argento, Bava and Fulci.

Even the lead star of the movie Christopher Abbott reminds of the Italian actors of the era. Speaking of whom, both he and Mia Wasikowska are perfect casting choices. The dialogue is well-written and absorbing, and the violence may be off-putting for mass audiences, but as it’s expected from the director – everything is stylishly done. “Piercing” is stylish, wickedly funny, violent, interesting, refreshing, and memorable, even if straightforward. Deserves to be seen by more. 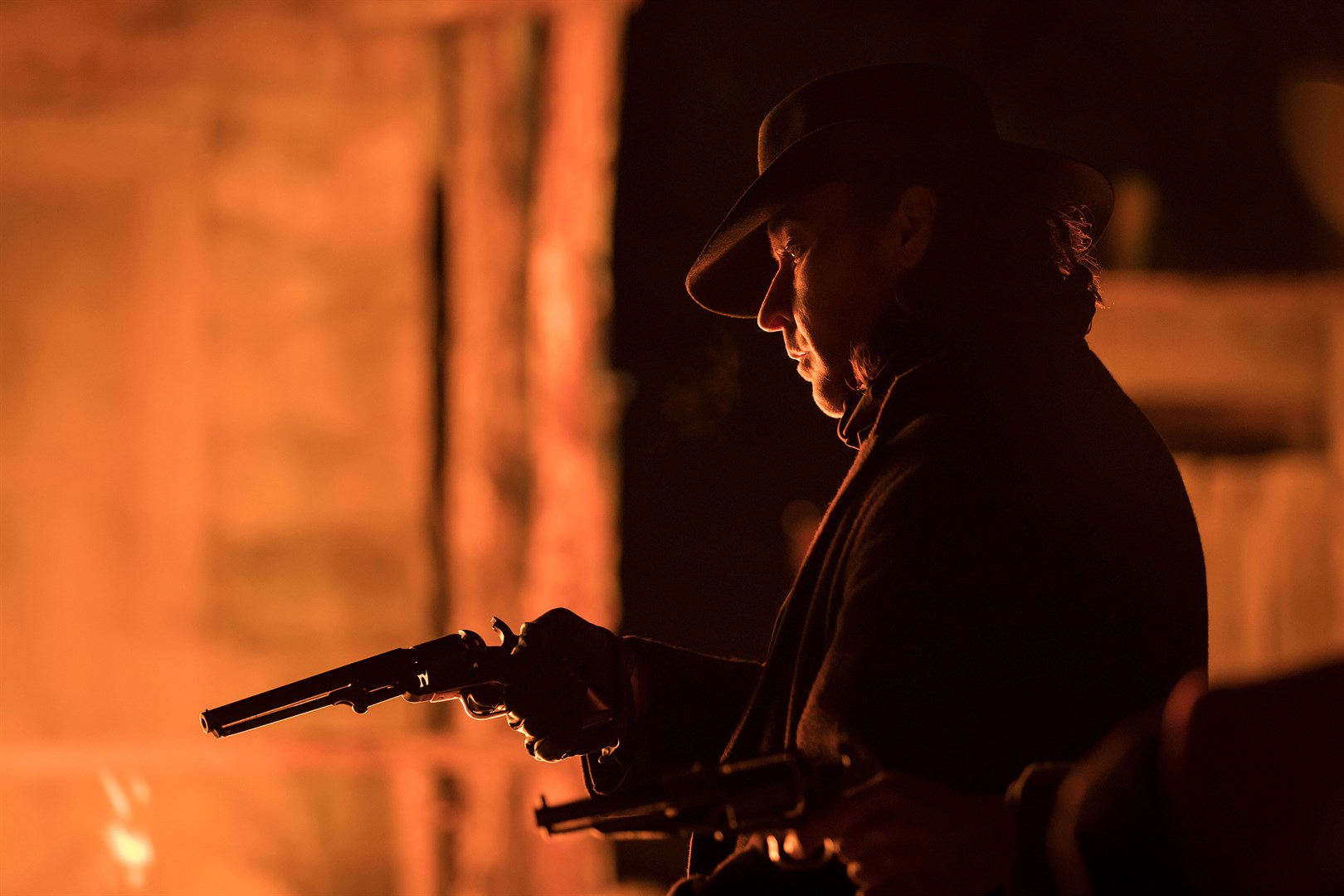 Irish director Ivan Kavanagh’s idea was to write a grim and unsettling western that would work as a genre film, but which would also comment on the founding of America. He says, “It is a very sobering and moving view of the founding of America, and of the immigrant experience. I tried to get some of that into the film, as well as paying homage to the westerns I loved as a child.”

It indeed feels like a modern morality tale told in a old-school western setting, yet with more dark and violent tone. Kavanagh obviously aspired to make a revisionist film and yes, there are some clichés here and there, but somehow the way he handled the material and the atmosphere he built makes up for the flaws. John Cusack’s philosophical villain is both scary and memorable. It’s very nice to see the actor delivering strong work again considering his recent filmography has not been very consistent.

The film suddenly got overlooked despite the positive critical reception. Considering the distributor and the not-so-good title, it’s understandable, but western lovers should appreciate “Never Grow Old.” It’s not the best film ever made and it feels like it could have explored some of its sides more, such as the son’s character or Cusack’s character, but it’s still a very good effort with a very moving ending.

Actress-turned-filmmaker Laure de Clermont-Tonnerre’s feature-length debut “The Mustang” was one of the best films of the Sundance Film Festival, focusing on the still-unique process of animal therapy treatment for prisoners, and she researched the project by witnessing the French program up close. The result is amazing and it also provides a unique subject for a movie.

Sure, it’s not as strong as “The Rider” of the previous year, but it’s still a noble and effective film debut that has some really beautiful shots, an engagingly poetic narrative, and a beautiful central performance by Matthias Schoenaerts. This is a very personal and deeply moving story about two lone heroes, who for various reasons find themselves in prison.

The film does not seek to put on display the whole tragedy of the event. There’s not so much dialogue in the film, so the main focus is on emotions, attitudes, and the inner message. For those who seek a typical prison film, it’s far from it. This is a very simple movie, where there are no prison activities or criminal action, but there is a profound drama that makes it a distinctive film. 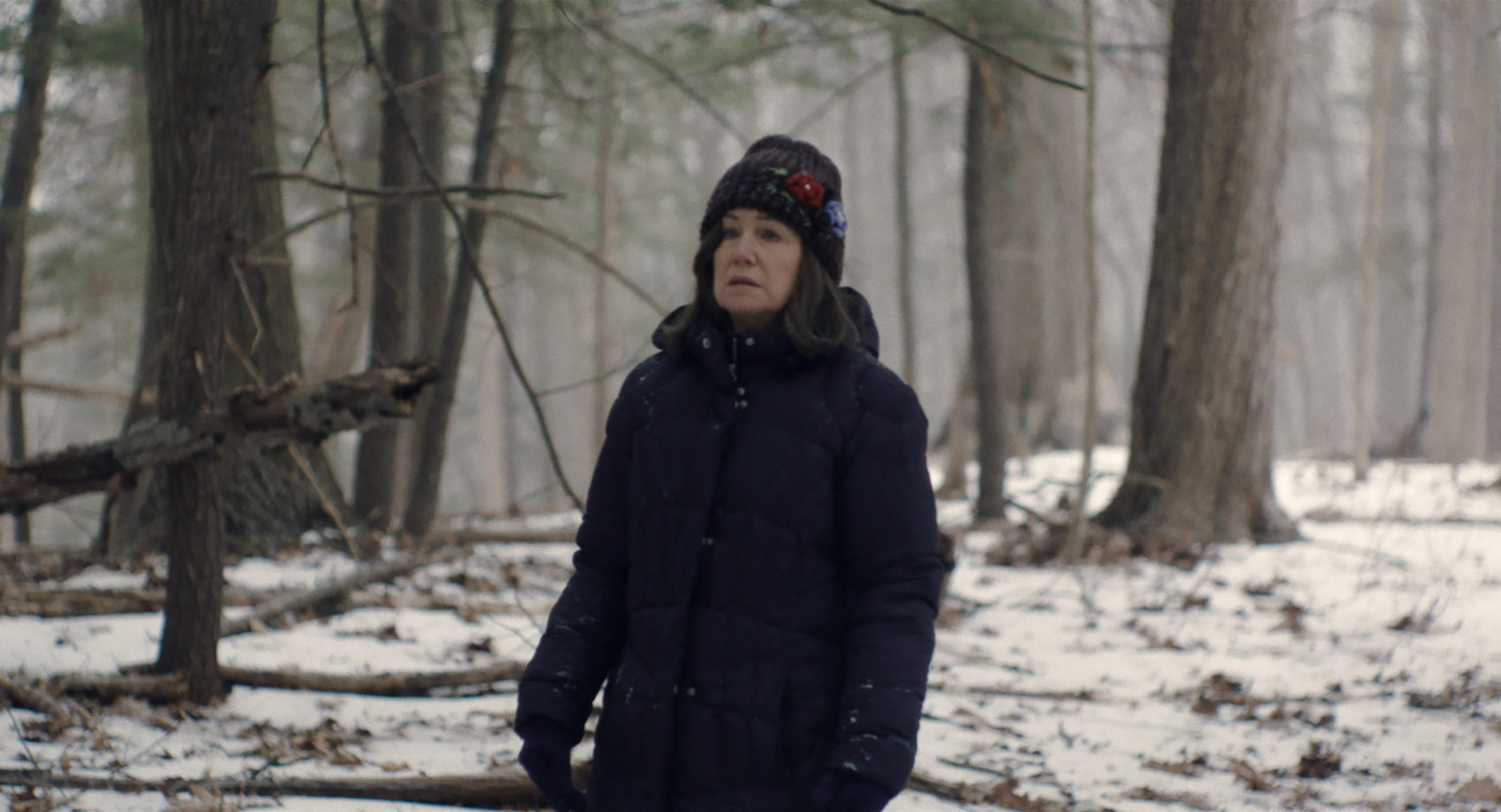 Premiering at Tribeca Film Festival last year but with a theatrical release in 2019, “Diane” is criminally overlooked this year. We don’t really get many films about aging. Yes, there are films about elder couples or an old person getting a disease, but “Diane” is a film essentially about aging – an aging woman and the complexities of her life.

It respects her aging and the inevitability of it all, and its honesty is what makes the whole experience effective. Her joy, her troubles, her fears, her secrets, her shame, her feelings – the movie is a great, impressive, intimate character study that will give you a touching experience with its narrative, alongside its tone, mood and how wise it is.

It’s also a rare honest look at rural working-class people. Mary Kay Place gives an outstanding, almost unforgettable performance as the title character, an invisible woman with a seething inner life. We experience the daily routines of Diane, who lives alone in a tight-knit community full of extended family and old friends, and the tone is so naturalistic and Place’s performance is so convincing that it makes you feel like you live her life.

Even though it’s a movie that centers mostly on the lead character, it’s genuinely interested in all its side characters also and gives supporting actors a chance to shine as well. Hopefully some critic groups and independent film award bodies will try to bring into greater attention during awards season. Otherwise, it sadly feels like will keep being overlooked. 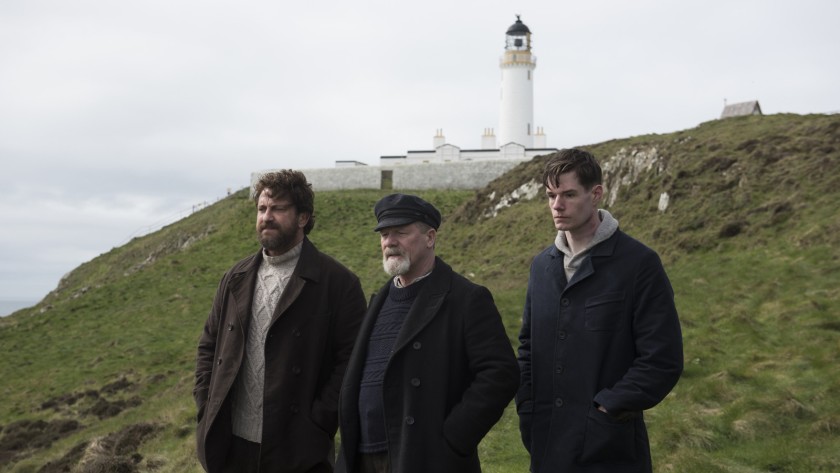 A number of films have been released recently about lighthouses. Also known as “The Vanishing,” the film is based on the infamous Flannan Isles Disappearance of 1900. No bodies were ever found of the disappeared keepers, resulting in “fascinated national speculation” in newspapers and periodicals of the period.

This slow-burner film with a rich atmosphere and isolated island environment is excellent; the whole thing just grabs you in it until the great ending. But this is more than just a film with a very fine ending. It’s the performances that will haunt you. Gerard Butler gets a rare chance to show character work; he seems to be stuck in garbage action blockbusters, but he when he gets the right project, he shines. It’d be a little better if his character would get more time to breathe, but still his material is solid enough and Butler manages to make the whole thing more convincing.

Though, as good as he was, the show belongs to Peter Mullan who gives arguably a career-best work here. This acting trio of the film is really the heart and soul of everything and throughout the film, there will be some noteworthy character transformations and changes in their inner world, which makes the performances even more fascinating.

With full of mystery, suspense, moral choices, guilt, and so much more, “Keepers,” or “The Vanishing,” is one of the pleasant surprises of the year, and if you love your mystery films with great atmosphere, a singular location, interesting characters, and slow-burn narrative, then this is your movie.