You’re caught under the fallen cabinet, and your best friend is nowhere in sight. He left for the police station more than half an hour ago. Alex and Sarah are most certainly dead. Your girlfriend is trying to get you out, but you know that, between you and her, she’s got the best chance of survival.

You kiss her on the forehead, tell her everything’s gonna be alright, and put the last remaining bullets in your gun. She runs in terror while the creature slowly approaches. As the jarring growl sends chills down your spine, you tell yourself “This can’t be happening!” and try to get that clear shot. It’s useless, but it’s worth a try…

The world of isolation horror is full of creepy enemies and doomed protagonists, but what makes this genre truly special is the setup. The creature, the mad scientist, or disease that’s trying to get you is rarely as dangerous as your own kind or as the environment itself. Isolation horror is a mix of claustrophobia and circumstance, sprinkled with the shivers of psychological terror.

Leaving everything aside, we urge you to close your doors and windows and read the following list in silence.

This British horror film has gained a cult following over the years. Although the special effects are not that special anymore and some of the shots might seem a bit off, “Dog Soldiers” is still a solid action film and a good candidate for our isolation horror list.

Caught in an extended training mission in the Scottish Highlands, a squad of six British soldiers do their best to outclass their apparent enemies, a band of special forces (SAS) troopers.

After they discover the grim fates of the SAS team, our heroes barricade themselves within a mountain cabin, where they are besieged by a cruel and determined enemy. In the end, you’ll notice “Dog Soldiers” does its best to mix solid action with horror and humor, and that, most of all, it does its best to create memorable characters. 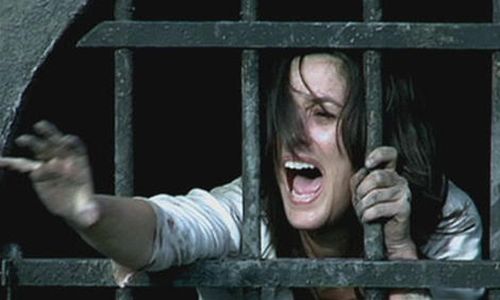 We tried to avoid home invasion films because the main antagonist in those films is not isolation, but a natural or supernatural assailant. While in “Hush” the ‘isolation’ part was depicted by the main character’s deficiency, the main characters in “Ils” willingly isolate themselves in a rural area of Romania, hoping for the usual peace and tranquility associated with the ‘countryside’.

Although the story is only loosely based on real events, and the so-called ‘countryside’ is actually a suburb, “Ils” gets multiple things right. Its heroes are vulnerable, the enemies are unpredictable, and the landscape plays an important part in the outcome of the film. However, the vaguely plausible premise is not what sets this French-Romanian film apart. Its savage and minimalist approach does. 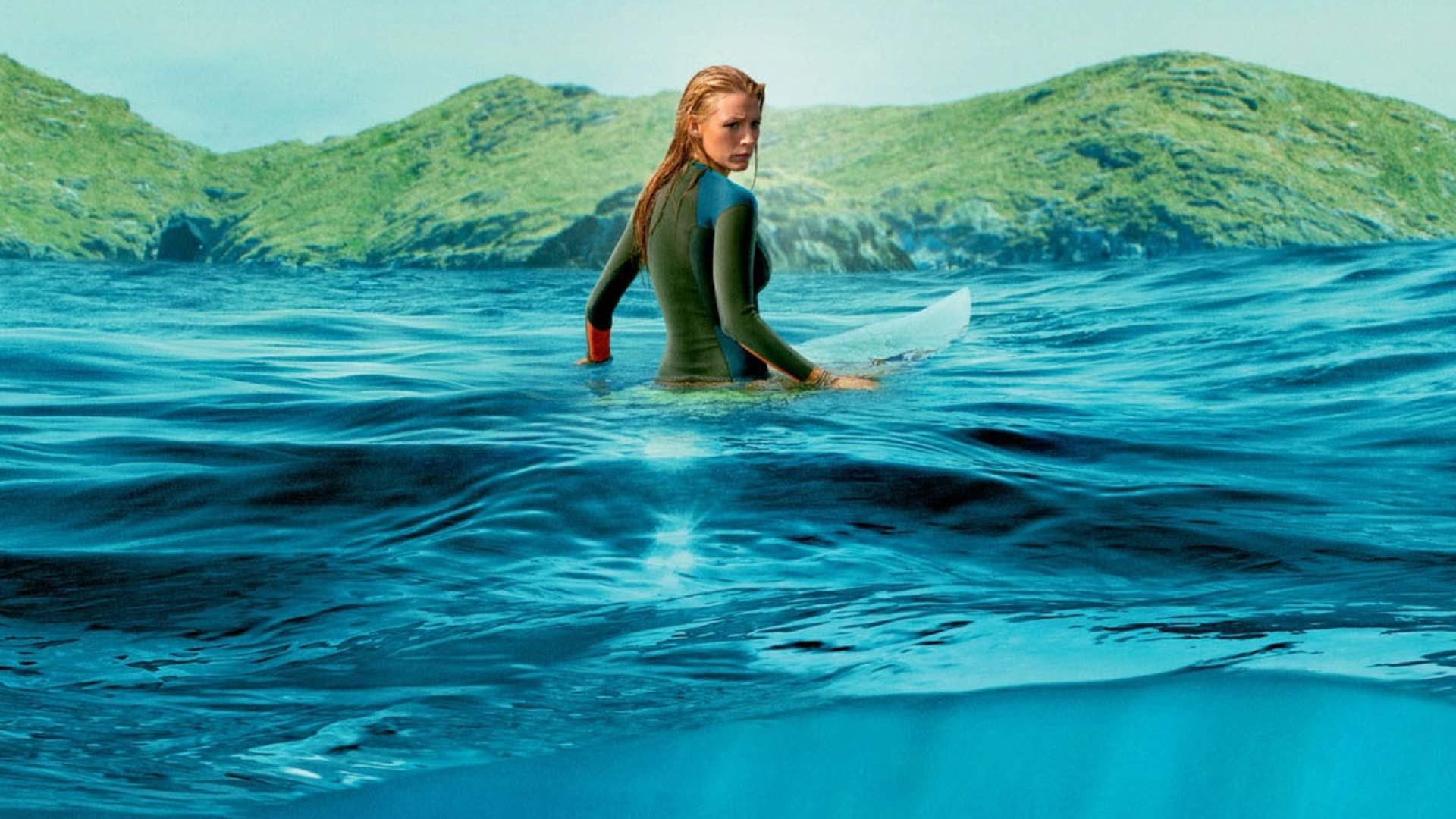 Blake Lively may not be the first name that pops into your mind when you hear the word ‘horror’ (although she has starred in some low-budget flicks), “The Shallows” is an above-average film, with Lively showing both her perfect skin and her improving skills.

A medical student with a surfer alter-ego decides to practice her hobby on a secluded Mexican beach where she gets into trouble. Okay, that’s not an entirely accurate or fair description. Nancy, the title character, chooses that particular beach in order to honor the memory of her deceased mother. Less sensitive to her tragedy or her surfing skills, a great white shark strands her on a rock, far from the shore – and that’s where the actual horror begins.

A surprising hit from last year, “Don’t Breathe” is the story of three troubled teens who make their living and earn their fun by breaking into their neighbors’ homes. Obviously, things take a turn for the worse as one of their “sure hits” proves to be far more difficult than they expected. While this is similar to many other titles, some of them rather recent (see the underrated “Intruders” from 2015), “Don’t Breathe” has a few advantages over its competition.

Locked inside a creepy house with a maniac, our protagonists (it’s hard to call them ‘heroes’) have to survive both sudden isolation and the immediate threat of extinction. To do so, our characters have to resort to an unwieldy ally: sensory deprivation. The best part, though? As you await for the demise of our protagonists, you can almost feel the jarring smell of mold and dampness that “Don’t Breathe” conjures at every step.

Since we’ve just tackled the idea of sensory deprivation, we couldn’t forget this little Netflix gem. Mike Flanagan has made quite a name for himself within the horror camp, and this entry does nothing to tarnish its legacy. Co-written with his wife, who also stars in the movie, “Hush” tells the story of a deaf-mute author who is assaulted by a masked psychopath. The unknown assailant traps his victim inside her house and constantly taunts her throughout the film.

While the masked murderer trope has been part of the horror genre since the 70s, and while home invasion films are nothing new, this film’s notable addition to the story is the condition of our hero. We know the premise of a sensory-deprived hero is not unique, but the ingenious rhythm in “Hush” raises it above other similar productions. 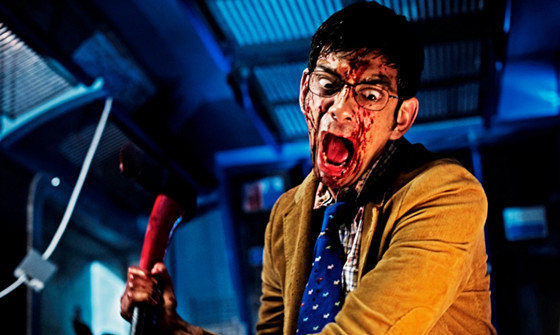 A rather late hit with critics, this British indie horror has more than decent production values and a premise that would have made it a cash cow in the 80s. We do realize “Howl” is more of a tribute to the classics than anything else, but since many audiences never really got to see it, this movie clearly deserves a second chance.

Ed Speleers (“Eragon”, “Downton Abbey”) is a jaded railroad employee who has just started his overnight shift. The train he’s supposed to watch gets derailed and attacked by a bunch of ferocious, supernatural creatures. Both he and the other passengers have to cope with this unusual event while trying to secure the train.

So, how is this production different from similar films? It’s simple. The cast of “Howl” includes obnoxious and aggressive characters whose egos leave no room for heroics, just like many of the passengers on a real overnight train. Unlike its monsters, the heroes in this film actually feel real!