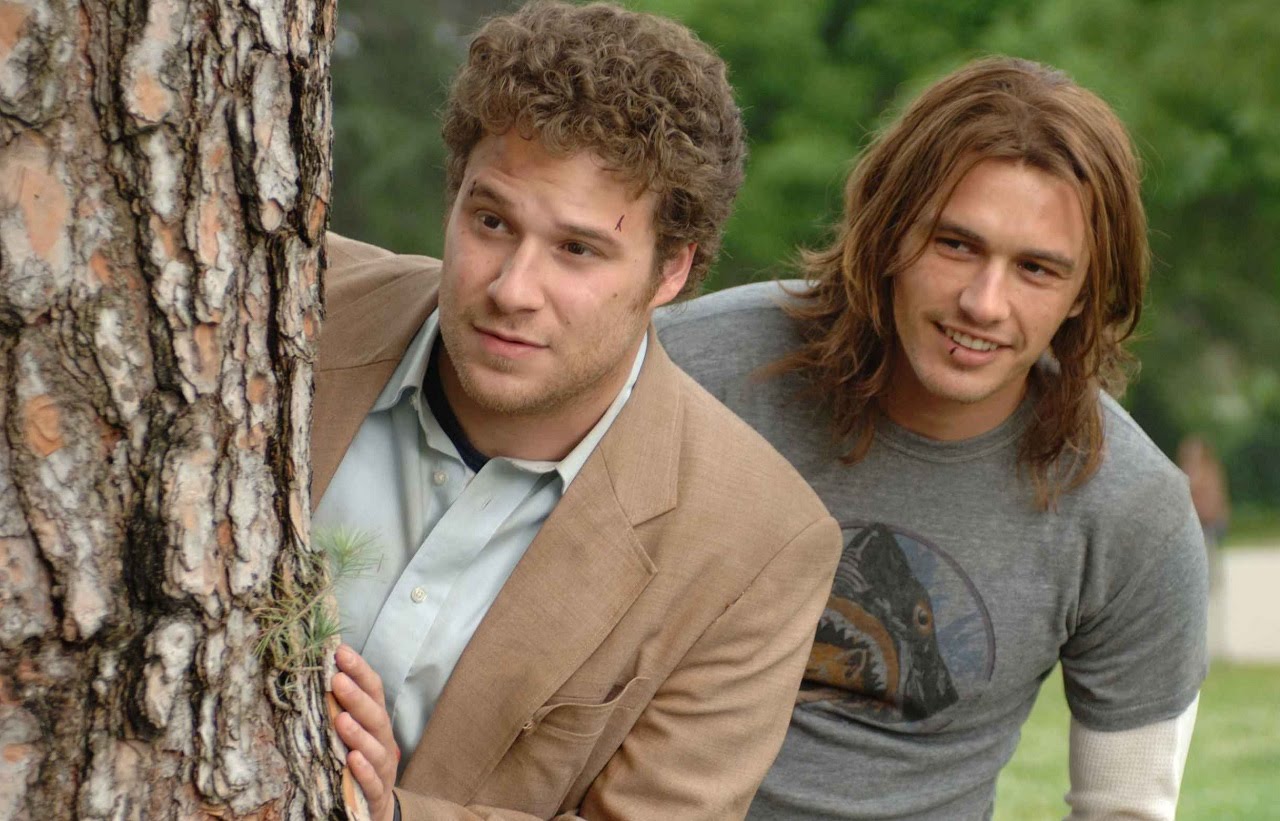 From Easy Rider (1969) to Dazed and Confused (1993) to Ted (2012), the stoner subgenre has maintained consistent popularity and cultural relevance since its debut. In the 1970’s, when Cheech Marin and Tommy Chong broke taboos by normalizing and glorifying the use of cannabis on-screen, this particular subject matter became a choice motif in comedy film.

While the majority of modern stoner comedies could accurately be described as dumb, and only worth-watching if heavily under the influence, there does exist a handful of these films from the current era which are smart and funny enough to transcend the typical downfalls and stereotypes associated with the sub-genre.

In the 21st century, as pot use becomes more accepted with every passing day, there remains a place for quality stoner flicks. After all, one of the most popular activities to do after blazing up is to watch movies. And what’s more entertaining than watching other people blaze up while you do too?

Here are ten films which epitomize the canon of contemporary stoner comedy. Not all of these may appeal to viewers who aren’t users themselves, but for those who appreciate this breed of humor, the following titles are easy to enjoy whether you’re a hardened smoker or a sober cinephile who knows how to appreciate some “highly” amusing raunch and antics. 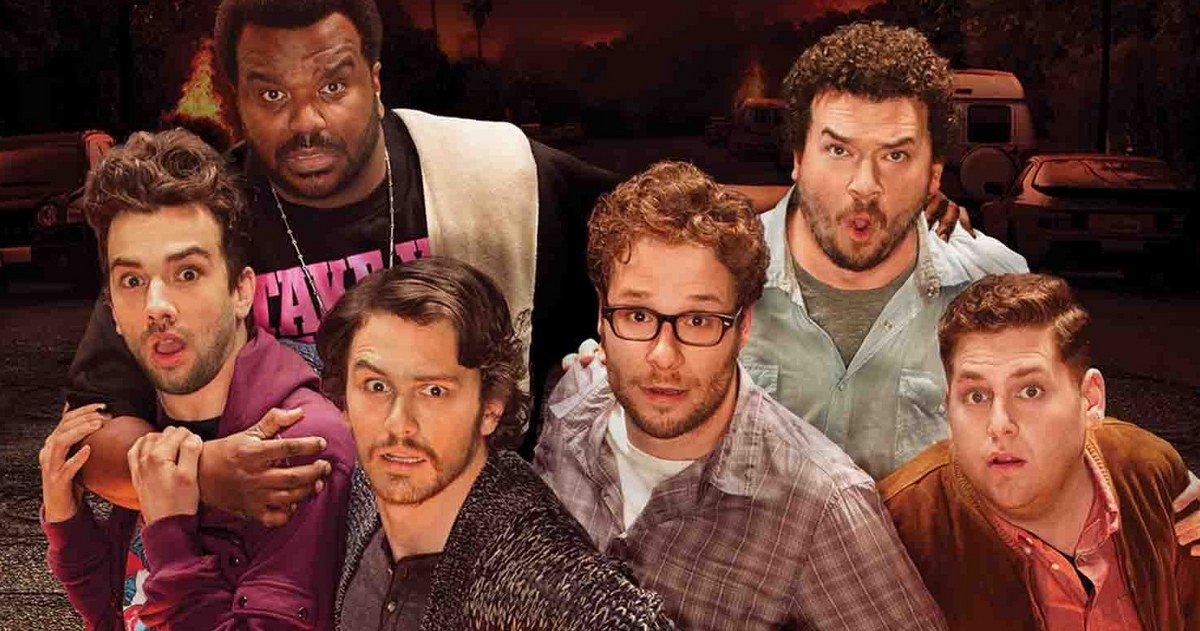 This whole list could be made up of Seth Rogen movies, but to keep things diverse I limited it to three that I thought best represented his brand and the influence it has had on this genre.

This is the End – one of the most successful cinematic in-jokes of all time, is a comedy from the group of actors who have gifted us the likes of Superbad, Knocked Up and Pineapple Express. This troupe make it no secret that they LOVE getting high, and while This is the End doesn’t solely focus on the herb itself, there are enough references to it which make this more than clear.

A hilarious raunch-com in which Rogen, James Franco, Jonah Hill and Jay Baruchel (among many, many others) play themselves, the story revolves around the apocalypse as this group of friends become trapped in Franco’s mansion while civilizational crumbles around them.

A parody of horror and disaster films, as well as celebrity culture and lifestyle, the flick features non-stop laughs, showcasing writing team Rogen and Evan Goldberg in top form crafting some of their most gleefully offensive material ever. A perfect film to watch after a good sesh; pretty much everything you would desire from the Rogen modus operandi. 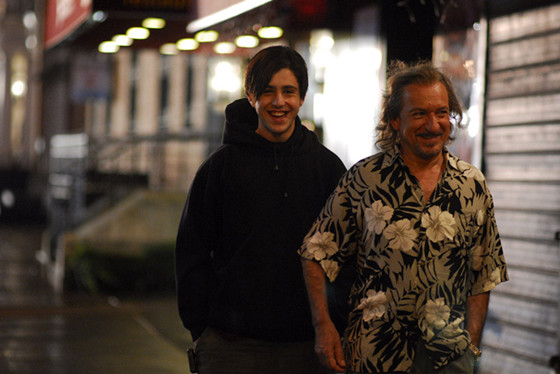 A love letter to sights and sounds the 1990’s, Jonathan Levine’s dramedy The Wackness tells a bittersweet tale of love and drug dealing in the summertime. While the film went under the radar of much of the movie-going populace, it’s a rare stoner movie that values character development, subtly and story over drug-induced antics and general mindlessness.

Levine would go on to explore the genre further, putting his talents to work with Seth Rogen vehicles such as The Night Before, which fall more in line with expected conventions, but The Wackness remains an underrated movie which is particularly worthwhile for its 90’s nostalgia and focus on the hip hop culture of the era.

In 2015, the film Dope recaptured many of Levine’s film’s highlights, but since it places far less focus on the grass itself, I consider The Wackness more worthy of a spot as one of the current century’s most notable stoner titles. Levine’s film is not perfect however, and if you’re expecting an upbeat comedy, look elsewhere.

The story is fairly slow-moving and certain plot elements are given too much screentime, but if you’re seeking a deceptively human stoner flick which exists outside the norms of its genre, look no further. 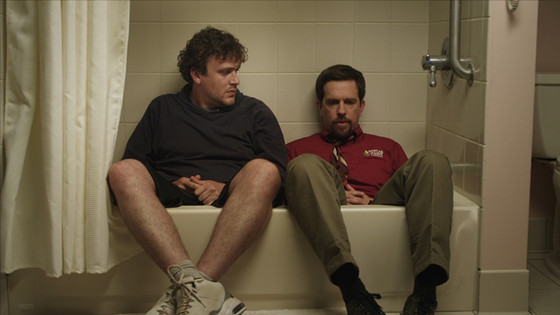 Pioneers of the mumblecore movement, the brothers Duplass tried their hands at a slacker comedy in 2011 with Jeff, Who Lives at Home. Jason Segel is cast as a lazy slob who enjoys staying at home and getting high instead of facing any of life’s responsibilities, but is deeply unsatisfied with his existence as a result. His brother, played by Ed Helms, has the opposite approach: trying to make it as a responsible adult, but in the process, failing to find any actual enjoyment in his mind-numbing routine.

With a deteriorating marriage and loss of life purpose, he is equally unhappy at his core. The juxtaposition of these two lifestyles leads to hilarious conflict between the brothers, as they both look down on one another, and it results in a seriously touching story of family and parable about getting through life’s hardships.

While not exactly a celebration of the stoner lifestyle, the film still plays well to said audience by including some of the genre’s tropes and a “highly” amusing main character who many will find quite relatable. Luckily, I don’t believe the film intentionally takes an anti-weed stance, instead poking fun at the lifestyle and accurately pointing out some of the problems which it can lead to.

Some may take offense at the film’s depiction of this lifestyle, but at its heart Jeff, Who Lives at Home is a smart and grounded dramedy which optimistically offers hope for those who feel unfulfilled – whether due to forgetting to indulge in life’s pleasures, or indulging in them a tad too often. 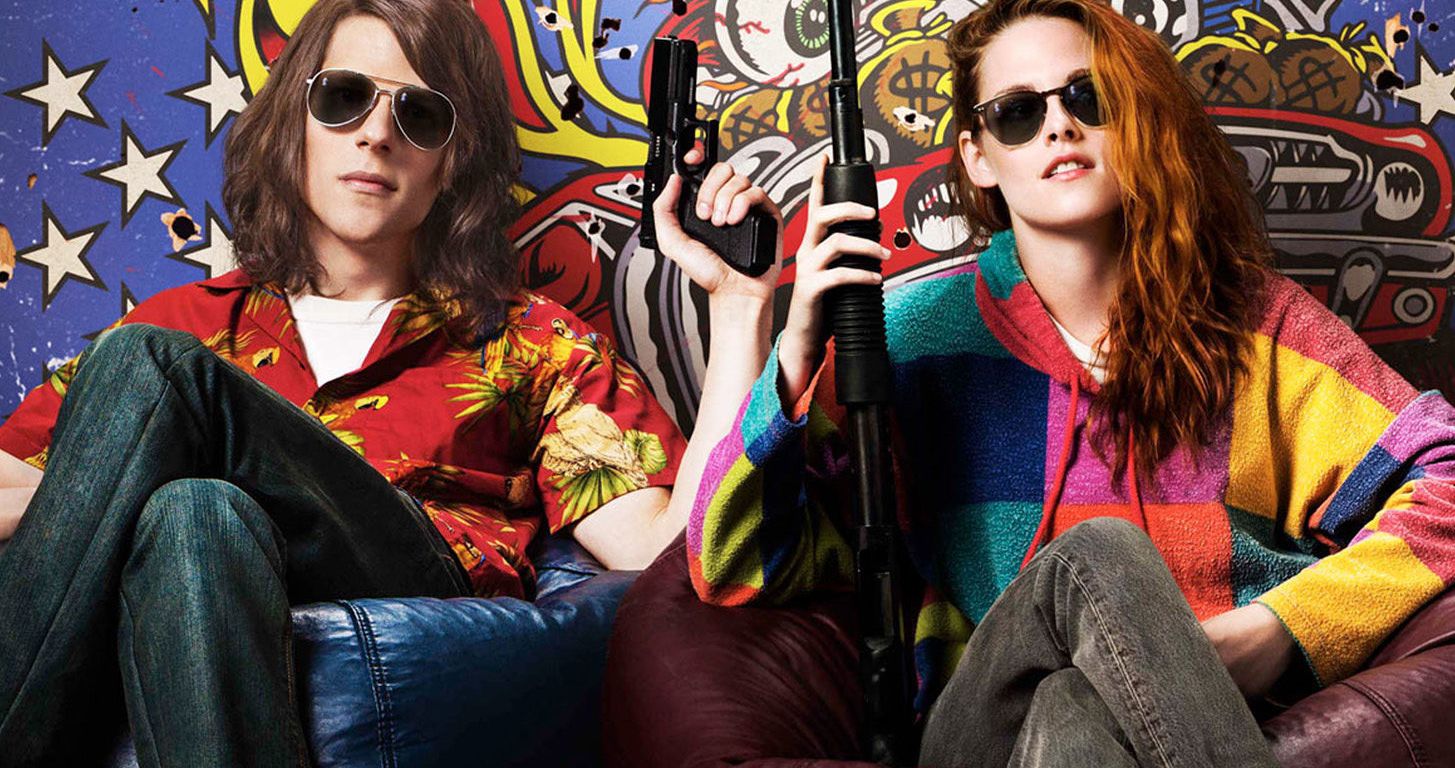 One of the more underrated and badass stoner comedies of recent years, American Ultra stands out from the crowd for several notable reasons. For one, its positive portrayal of cannabis-smokers as real people earns it points from the target audience, who are tired of seeing themselves depicted on-screen as dumb stereotypes.

Another “high” point of this flick is its wonderful chemistry between stars Jesse Eisenberg and Kristen Stewart (who previously co-starred in Adventureland, and then again recently in Café Society).

Eisenberg and Stewart play a stoner couple who start off as humble small town denizens and end up having to defend one another as they’re thrown into an action packed throw-down involving secret government plots and initiatives. It’s all quite silly, and the technicalities of the story are less than realistic, but possibly the film’s number one strength is that it actually does take itself seriously – most notably in the final act, where the action is R-rated, bloody, and the stakes actually feel high.

The main characters’ relationship is tested as they go through hell for each other, in what results in a surprisingly touching conclusion. Directed by Nima Nourizadeh, who worked in the music-video business before turning to feature films, American Ultra also showcases stylistic panache with almost every shot featuring colorful framing and clever camerawork. Alas, the film was not a hit at the box-office, and remains criminally underappreciated. 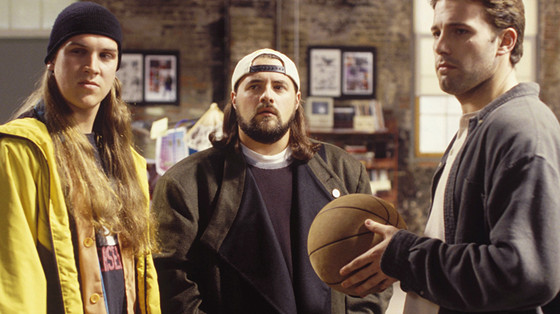 Admittedly, Jay & Silent Bob Strike Back is far from Kevin Smith’s finest effort, nor is it even the best film to feature the iconic stoner duo. However, it is on this list to represent Smith’s “View Askewniverse” as a whole, as its contribution to the stoner canon is undeniable.

While only two of the Jay and Silent Bob-featuring films have come out in the twenty-first century (the other being the underrated Clerks II), to not include them would be criminal. Jay & Silent Bob Strike Back is strictly fans-only, and while the decision to give these comic-relief characters their own feature may not have culminated in the “highest” quality work in Smith’s oeuvre, it still manages to be a hilarious romp that is rooted in the traditions of the genre.

Bottom line is, if you love the escapades of this drug-dealing duo in Clerks, Mallrats or Dogma, and you’re on-board with Smith’s sense of humor, chances are you’ll have fun with this flick as well. Also, if you enjoy toking up to Smith’s View Askew films, his more recent work will likely also suit your fancy – Tusk in particular.