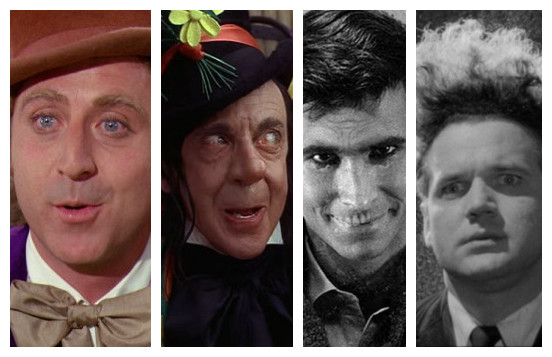 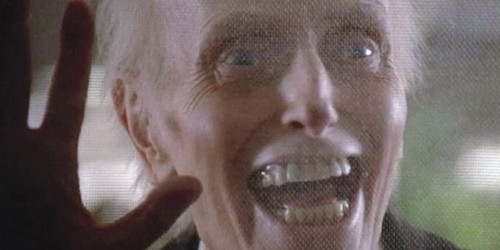 Reverand Kane, otherwise known as “The Beast”, is the main antagonist of the Poltergeist franchise. He’s the spirit of a furious priest who wishes to abduct the youngest child of the Freeling family, Carol Anne, to use as a key into the afterlife. Julian Beck portrays him with the perfect balance of weird landing him at #10.

9. Willy Wonka in “Willy Wonka and the Chocolate Factory” (portrayed by Gene Wilder) 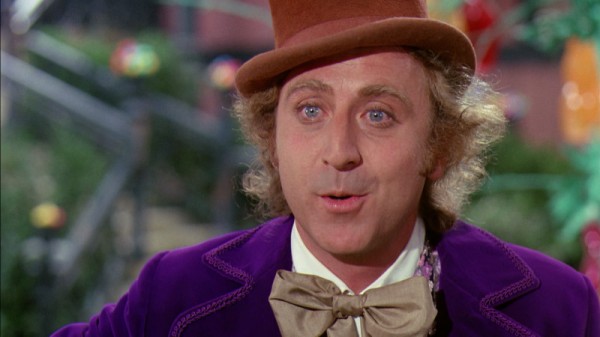 Everyone knows the story of Willy Wonka. You buy the chocolate, you get the golden ticket, and you get to take a tour of The Chocolate Factory. Charlie, and others, become guests of Willy Wonka and go on a magical adventure in the factory, and so on, and so on. However, there’s a brief two-minute scene in the film that lands the group of guests in a boat, on a chocolate river, in a long, dark tunnel. All of a sudden it goes dark, and a psychedelic background starts shooting around. The boat goes faster and faster, and as the guests start screaming for their lives, Willy Wonka starts belting out a song about Hellfire and how it doesn’t stop. Soon, though, the boat stops and everyone is happy again… “WHAT?! DID ANYONE ELSE SEE WHAT I JUST SAW?!” one might scream after watching the scene. It’s no secret, there’s something lying dormant inside of Willy Wonka that’s very scary, and we only get a brief glimpse of it in that one scene.