One of the great things about the Academy Awards is how much discussion they generate. There is a lot of discussion generated about snubs and of course with hindsight, the magnitude of the snub gets magnified. So what have been the 10 biggest Best Picture snubs? Of course there has been so many over the years that many worthy snubs won’t even make it onto this list!

10) 2010 – The King’s Speech over The Social Network, Inception and Black Swan 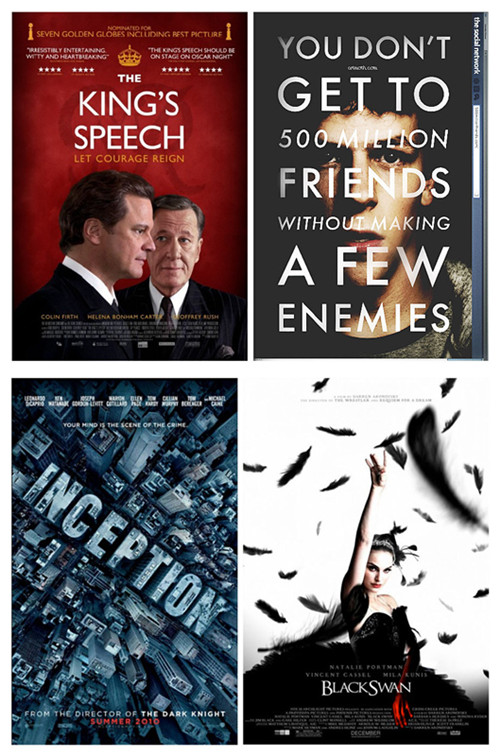 With 10 nominees, there is a lot more room for conjecture and here was a case of the Academy going for the safe biopic over the more edgy current and relevant film. This was against the grain of Midnight Cowboy winning over Butch Cassidy and the Sundance Kid, and Hello, Dolly! 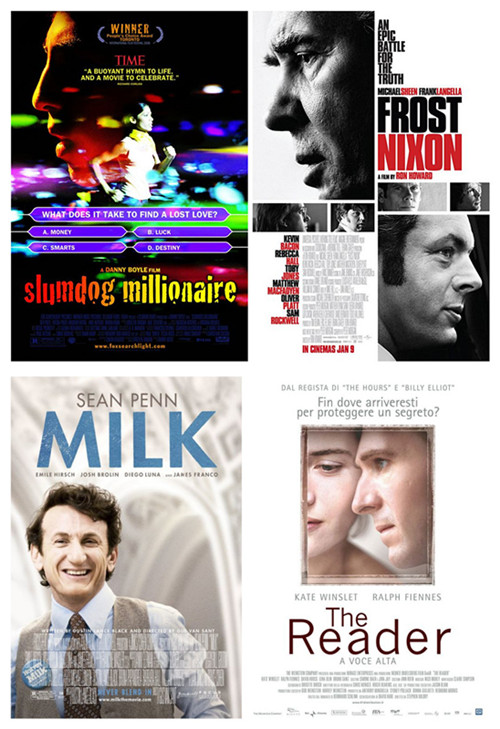 Slumdog Millionaire was a movie that came out of nowhere. It was lucky to be made and then hit it straps at the right time to dominate the Academy Awards. Like with All the President’s Men, there was no love for Nixon and The Reader could have been an outside chance had not the Indian feelgood movie swept all before it.