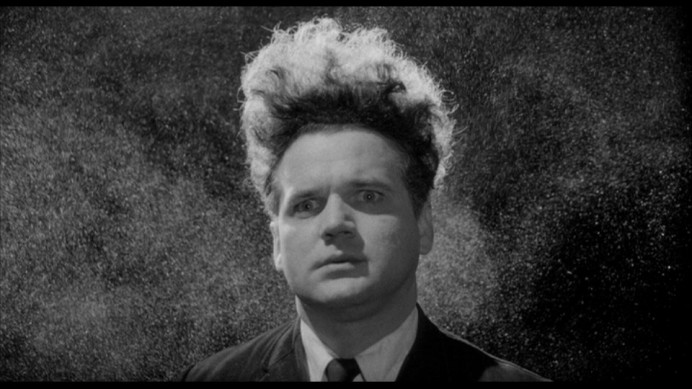 The character of Henry Spencer is as big an icon in the film world as Michael Jackson is to the music industry. The film, and its leading character, will both bend your mind and make your head spin in a rather effortless, but disturbingly enjoyable way. What else could you expect from the mind of David Lynch? One can’t help but feel sorry for poor, old Henry. The guy is pretty strange to begin with, but only encounters weirder and weirder situations that begin to drive him insane, all the way up to when he’s faced with his newborn infant, which is actually a chicken/alien/thing. I guess it’s not really poor Henry who’s the weirdest part about the film, but it’s the film itself.

3. Dr. Heiter in “The Human Centipede” (portrayed by Dieter Laser) 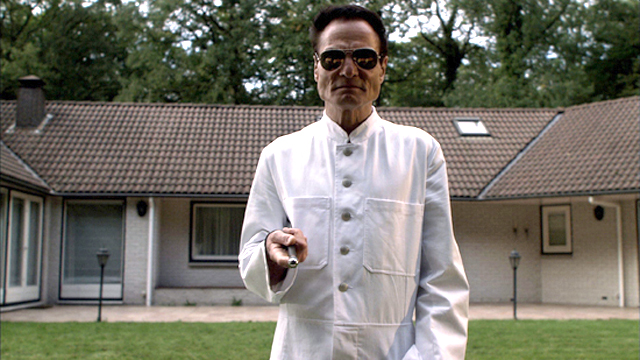 The Human Centipede is a horrible film. There’s no point to it. With no underlying theme or political undercurrent, it’s unpleasant, hideous, and serves no other purpose than to shock. That being said, though, it does feature an utterly brilliant performance by the virtually unknown actor, Dieter Laser, who portrays Dr. Heiter. This old, retired German surgeon decides he’s gonna build himself a pet that he’s always lusted after: three humans sewn together, anus to mouth, digestive tract running through each, to create a human centipede.