Sometimes we see deleted scenes that would have been awesome to be kept in a film, sometimes we get the exact opposite, terrible scenes that should have never escaped from the cutting room. No matter what, the mistakes editors or directors made during the editing process will stay with them for their whole careers. Some mistakes have been ignored by the fans, some haven’t, the 15 scenes below are the ones we are probably still angry about. 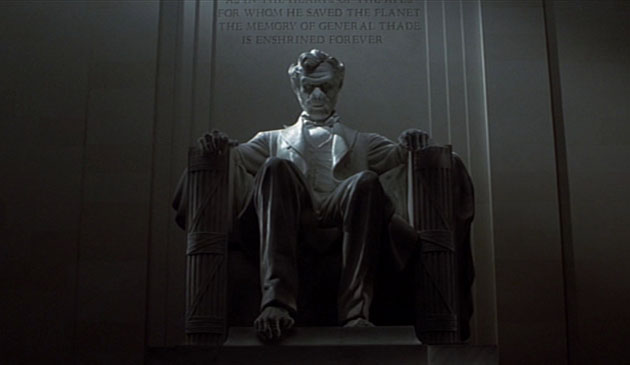 The Movie: Planet Of The Apes

Why It’s Terrible: Desperate for a new and updated twist with a surprising factor big enough to match the Statue Of Liberty jaw-dropping ending from the original movie, Tim Burton’s lousy Apes remake rolls the dice with this time-shifting twist. And rolls an ice-cold snake-eyes instead. 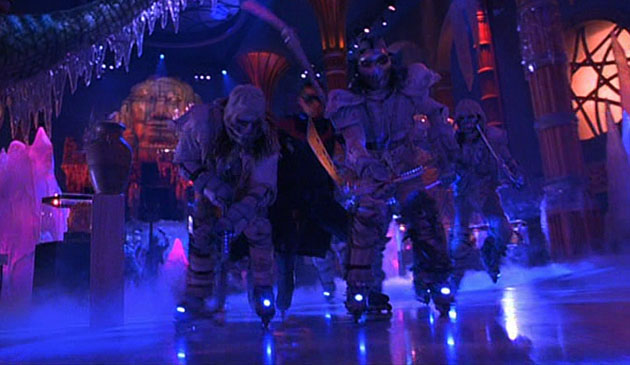 Why It’s Terrible: The exact moment in the franchise-ruining bat film. Arnold’s glittering Mr Freeze robs a huge diamond with his gang wearing ice hockey gear, in one of the absolute worst scenes ever committed to celluloid.

13. Giving it large in Zion 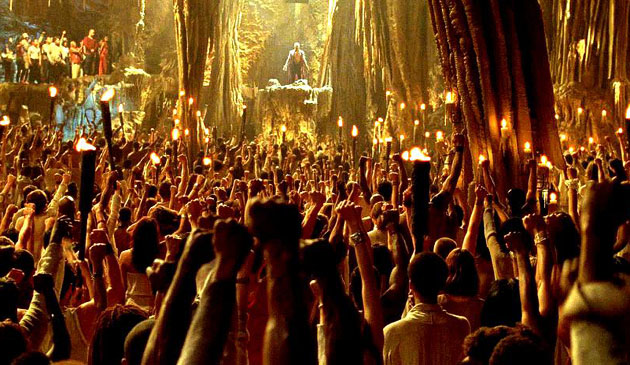 The Movie: The Matrix Revolutions

Why It’s Terrible: Apparently the best way the Wachowskis could think of  to express human’s lasting struggle in the face of machine dominance is for them all to have a big dance.

Why couldn’t we just skip straight to the scenes with men fly and kick each other please?