The Movie: A Nightmare on Elm Street 2: Freddy’s Revenge

Why It’s Terrible: This is like an great lesson in how to build tension in a crappy way: a dangerous parakeet who pecks its friend to death before flying around the living room dive-bombing a horrified family and finally exploding to off-screen feathers. For no reason at all. Terrible stuff indeed. 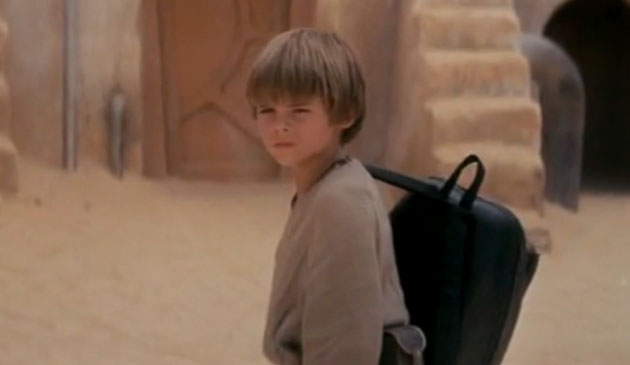 The Movie: Star Wars Episode I: The Phantom Menace

The Terrible Scene: So having built a cult culture so captivating that fans made a huge following around it for over 20 years, you end up in the prequels and explain it with some ridiculous space bacteria? WTF is this, George? 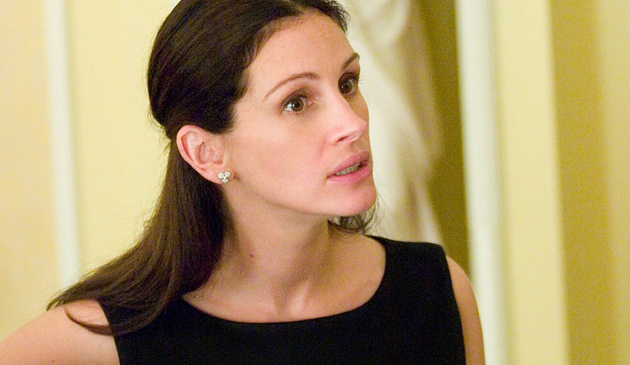 Why It’s Terrible: Steven Soderbergh’s nice package of big stars pushes this sequel a little bit too far when Julia Roberts’ character Tess is convinced to help their heist plan by pretending to be nobody than Julia Roberts herself.

Ocean’s 11 worked because it was smart and interesting. Ocean’s 12 didn’t because of this terrible scene.