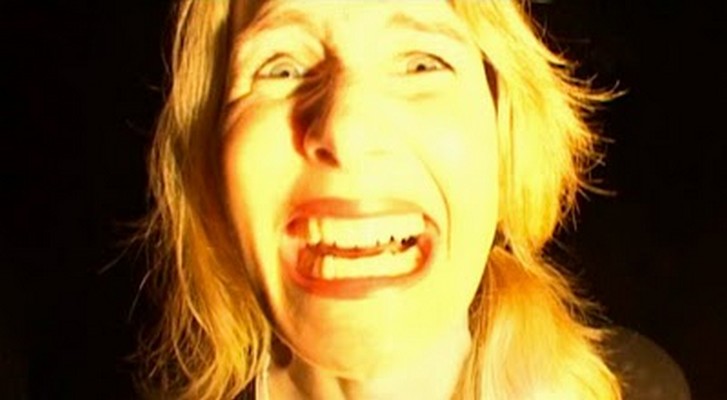 You may think that you’ve already seen the greatest movie of all time. You may think that you’re aware of every movie that has ever been made. You may think that if you haven’t heard of it, it can’t be good. Well, you might also be wrong. There is a whole world of uncharted movie territory just waiting to be discovered by you, but you just have to look harder into the underground world of cinema. Alas, it was a hard job, but this author has done the job for you. Here are 10 great independent movies of the 21st century that you may have missed. 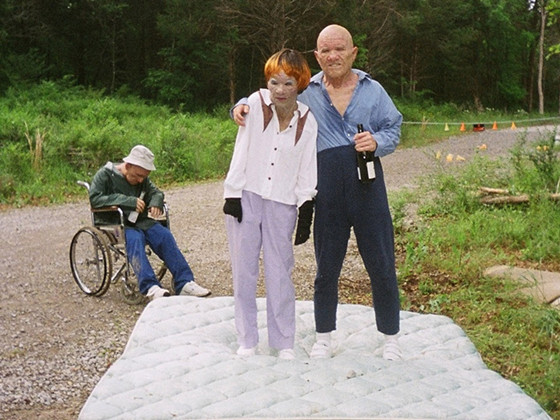 Directed by Harmony Korine, Trash Humpers is a series of vignettes following a small group of senior citizens that molest dolls and other things I don’t want to talk about. It’s hard to explain this movie furthermore as there’s pretty much nothing more to be said. Like many of Korine’s movies, it doesn’t follow a specific plotline, is depressing as hell, and the most indecipherable art ever to be seen in film. Harmony Korine is still a master. So if you get the chance to see Trash Humpers, which may be hard to find, prepare yourself for something weird. 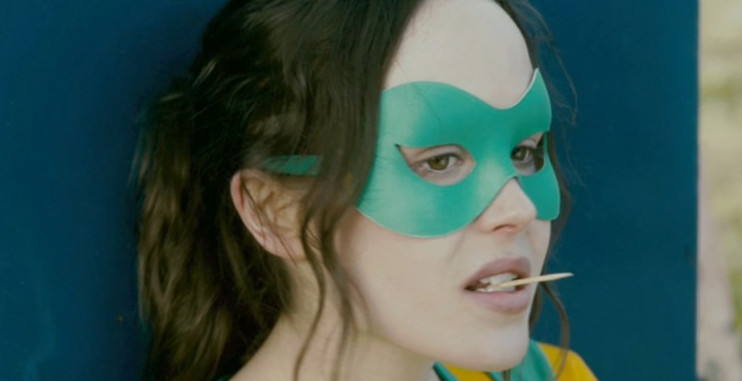 Rainn Wilson is a man who after his wife left him for a drug dealer, creates his own superhero identity of Crimson Bolt and sets out to find his wife with his sidekick Boltie. Super takes obvious cues from Kick-Ass, but it still has an aura of originality. Rainn Wilson and Ellen Page have some good on screen chemistry, and the whole thing looks like it was directed by Wes Anderson on cocaine. It might be better to see this movie before Kick-Ass, as you may be underwhelmed, but all in all, Super is a great little indie movie.