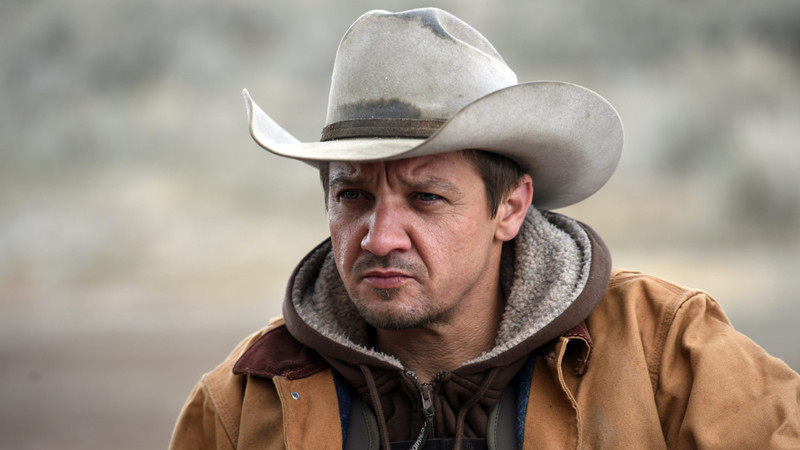 About a decade ago, there was research where scientists found evidence that physical coldness activates a need for psychological warmth and then that’s why most people go and rent romantic movies for that. Watching a lovely romance film is always cool, of course, but some of us love to watch dark things going on in cold weather. Might be snowy, might not – doesn’t matter, we just love it when filmmakers expertly use a certain season as a part of their story, to build an atmosphere, or sometimes to turn it into a part of the plot.

Now since “Fargo” made snowy crime films with black humor popular, there will be similar ones here obviously. Not “A Simple Plan”, cause it’s like the second most famous one of the 90s, behind by “Fargo”. There will also be character studies, some films with a little of bit mystery, and some thriller-ish movies but all of them are qualified as a “crime film”. So, hopefully, there’s something for everyone. Enjoy them in winter or whenever you want to be reminded of winter. 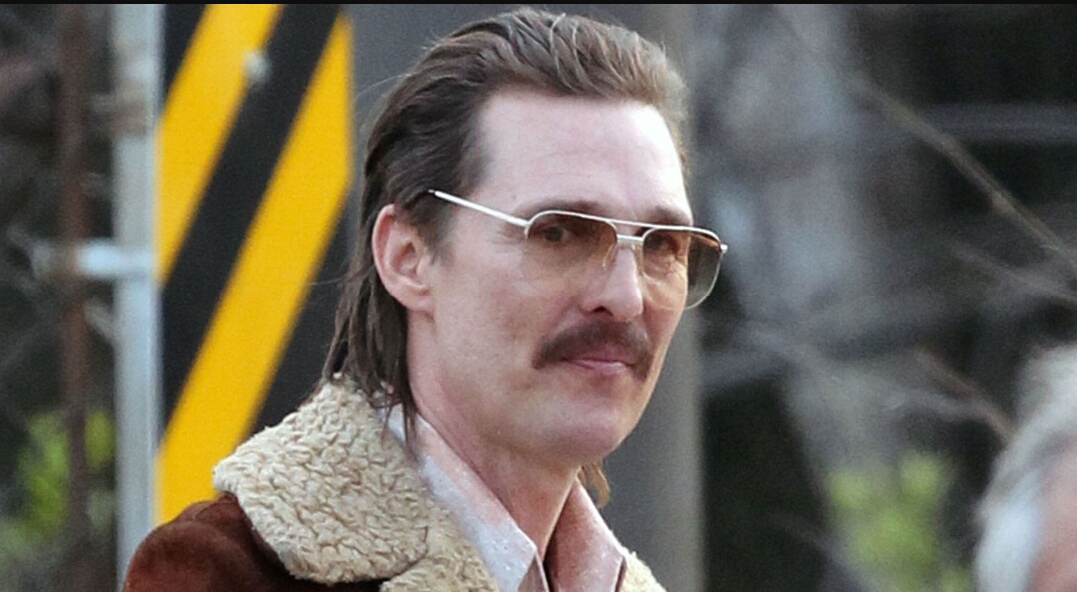 Matthew McConaughey’s so-called renaissance seemingly lasted only four years. It was a hell of a great run but what came after was not his fault. Many of his so-called flops were scripts that sounded good on paper and/or directed by auteurs like in the case of “The Sea of Trees”. Then there were some films that just got totally disappeared. They didn’t get any kind of promotion or enough push from their studio or something. “White Boy Rick” is one of those. It just came and go despite featuring one of McConaughey’s finest performances as an actor. He plays a man who dreams of opening a chain of video stores, but he still earns his living as a dealer in silenced weapons. His son Rick shares his entrepreneurial spirit and sells them to local drug dealers. Then the FBI gets involved in things and asks him to be an informant.

Based on a true life story, “White Boy Rick” is a moving crime drama that sets itself apart from many other similar films about low-level criminals seeking to strike it rich because the script has a lot of time for characters to develop, and the performances are rich. Shame that it went under the radar. 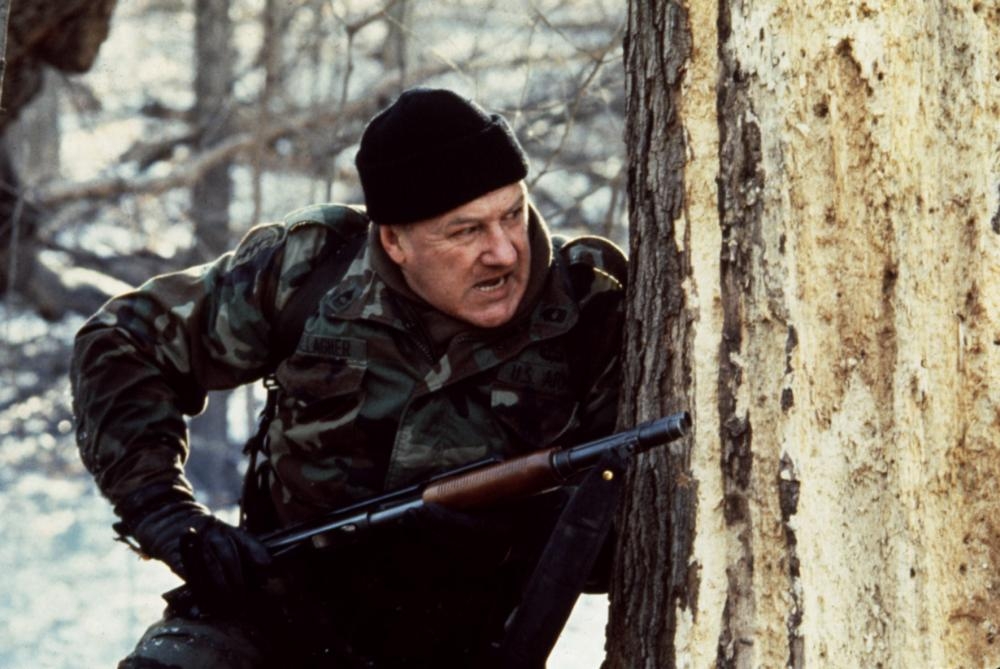 Went back and forth with this because it feels more like a “political thriller” but as mentioned in the intro, there was going to be a film that leans more on the “thriller” side and it seems IMDb also considers it to be a crime film. Or maybe it’s just a good opportunity to promote a very entertaining, winter-set film and we had to take the chance.

Johnny Gallagher (Gene Hackman) is a senior security official in the American military and now he’s set to transfer prisoner Thomas Boyette (Tommy Lee Jones) from Germany to the United States. Boyette manages to escape at the airport, and in his search for the runaway, Gallagher finds himself in a big conspiracy. Surely, the whole plot sounds like many other Cold War crime/thrillers but it doesn’t matter if you like these kind of films. One of the main things that work in this is Gene Hackman’s performance. He plays his character so naturally, so convincingly that you just go along the ride with him.

It’s a very watchable thriller that benefits from the winter atmosphere, real-life Chicago locations, and electrifying climax which many similar thrillers lack. Tommy Lee Jones is not enoughly in it as much as you’d like him to be but he makes the most of his screentime. 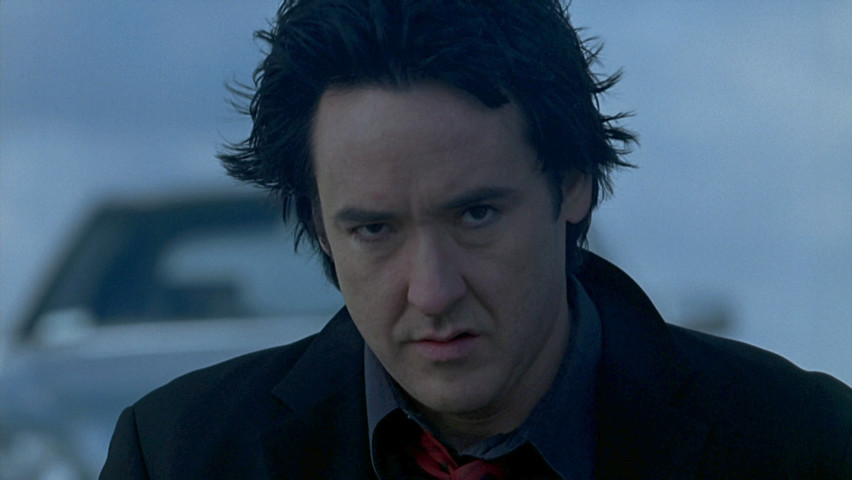 One of those films that didn’t get the love it deserved, probably because it’s common to compare similar movies with “Fargo”. Shout-out to the underrated “The Big White” with Robin Williams which also suffered from similar criticisms. That film could also be here but “The Ice Harvest” is a better one. It was also something slightly unexpected effort from Harold Ramis who usually makes lighter comedies like “Caddyshack”, “Vacation” and “Groundhog Day” because this time he went for something darker. However, “The Ice Harvest” is fun and deserved more love.

John Cusack, who seemingly have lost his interest in acting (unfortunately) recently, plays a mob lawyer and he’s very good at it because it’s not your typical sleazy lawyer. He comes off like a nice man all the time. However, he steals money with his friend (Billy Bob Thornton) from his boss. They both have different plans for what to do with money, later on, will cause some trouble. Then there’s Connie Nielsen who deserves even more love for delivering a 40s-style noir woman character with all of its glory. There’s no denying that the movie is heavily influenced by the Coen brothers style but what’s wrong with that? It’s a stylishly made, fun watch. The story is great fun from the first frame to the last. 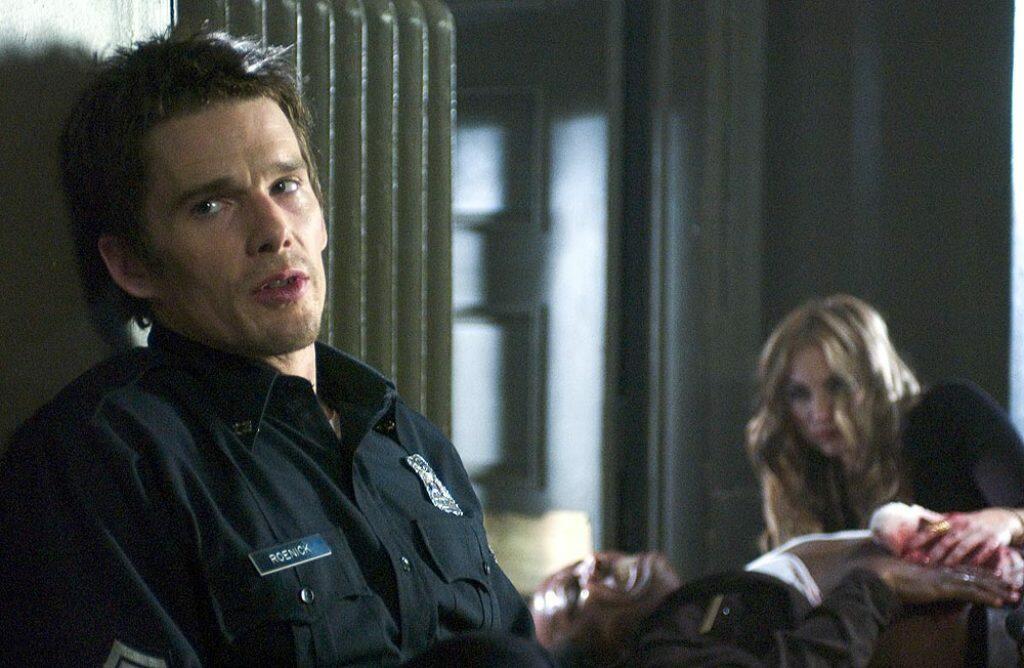 If you’re a John Carpenter fan, you probably already know that he doesn’t care about if you remake his movie or not. Of course, he prefers remakes of the films he has originally written because he gets paid for that and then he doesn’t care what happens. Sometimes he’s not even aware of what films of his are in development for a potential remake or not. He watches some of them, but not all. He was vocal about how he didn’t care for Rob Zombie’s “Halloween”. So, we can say that he’s honest enough when it comes to things like this.

This movie is a remake of Carpenter’s cult classic with the same title, made in 1976 and John did actually like this one. He found it surprisingly good and it really is. Jean Richet-directed version doesn’t re-invent the wheel, it was never going to be a classic on its own merit but still deserved more attention because it’s just so entertaining. He brought new twists and simmering character drama into this while trying to avoid things that would make it seem like he just copy-pasted the original. The cinematography is also surprisingly dissimilar to the original. The cast is full of familiar names but it’s Laurence Fishburne who injects wit into the film. It’s not a guarantee that if you loved the original, you’re gonna love this one too but if you just look for a solid crime drama/action/thriller, then this is a good pick. 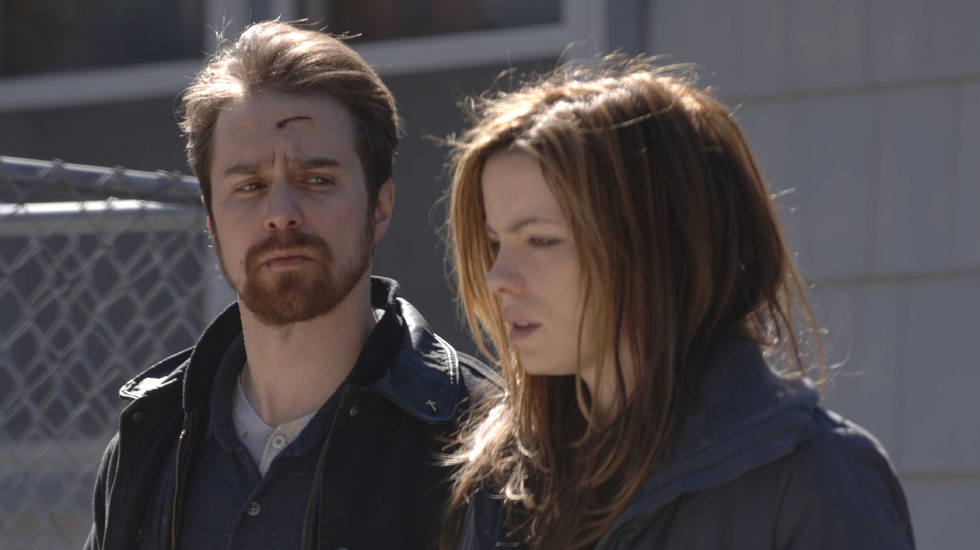 Here comes a brutal film about human relationships. David Gordon Green has one of the most interesting careers a director might have probably. He keeps surprising his audiences all the time. For a while, he was best known as some sort of arthouse filmmaker with indie dramas like “George Washington” and “All the Real Girls”. Then he went on to make stoner comedies like “Pineapple Express” and other kinds of indie films that you can also call star vehicles, such as “Our Brand is Crisis”. Most recently, he turned out to be a horror director. It’s exciting for sure but his best films are probably still those small character dramas. They feel real, wonderfully staged, authentic and impressive.

This movie is about a married couple who have grown apart. His past catches up with him through an act of violence and he has to deal with himself and his relationship again. That’s the basic plot but there’s so much more going on, it’s a film with depth. Kate Beckinsale gives one of her best performances but it’s Sam Rockwell who steals the show. It’s not an easy film to watch but if you’re a patient viewer and don’t mind your mood getting ruined by all the sadness, then give it a go.