With movie theaters closed and many productions halted worldwide, film fans are at a loss when it comes to new releases. In these times, many turn to streaming services as an outlet to watch old favorites, and these services have catalogs with an extensive number of films. It’s a better time than ever to give […]

The 1980s saw a boom in the popularity of massive film franchises and continuous sequels. After the blockbuster wave was initiated in the tail end of the 1970s with Jaws and Star Wars, studios were eager to be a part of the trend and churn out as many sequels as possible. In fact, many of […] 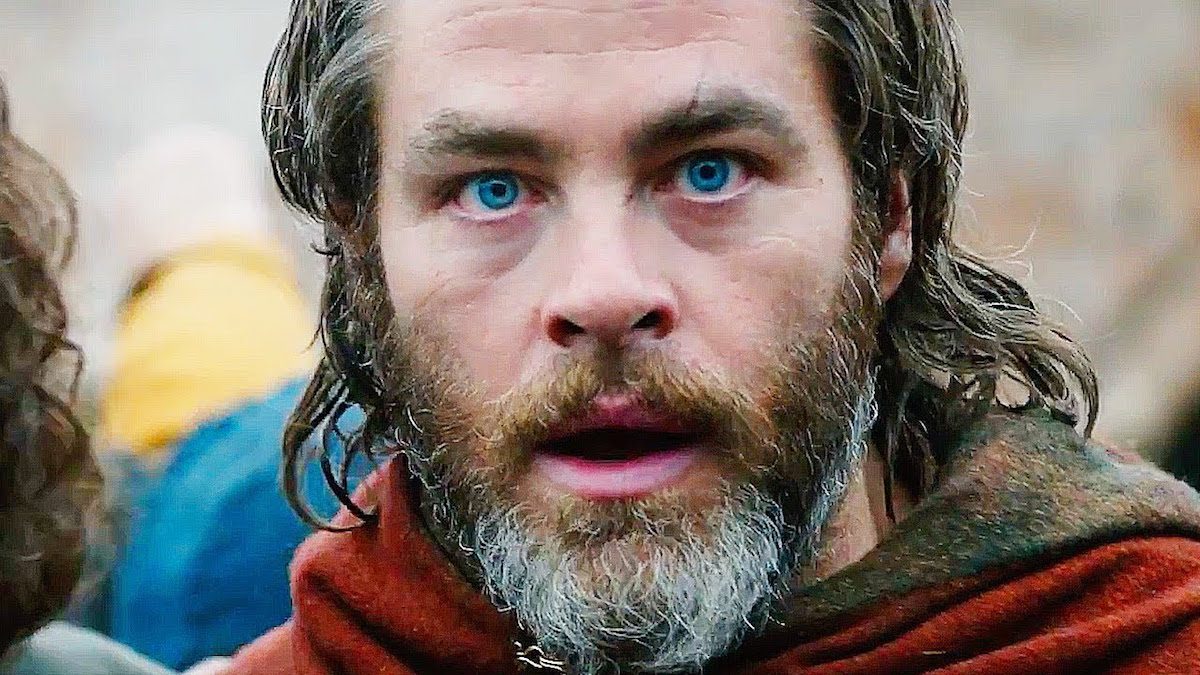 The 2010s weren’t just a great decade for action films, but a decade in which action cinema continued to gain credibility and respect. Mad Max: Fury Road was a landmark moment in the history of action filmmaking, instantly praised as one of the greatest films of the 21st Century, and films like John Wick popularized […]

2020 was certainly an untraditional film year, but despite the odds stacked against cinephiles, the Academy Awards actually produced one of the stronger Best Picture lineups in recent memory. It can be debated whether the eight films chosen are a good representation of what the year in cinema had to offer, but each was worthy […]

Since the early days of cinema, western films have been recognized as one of the most popular genres and attracted moviegoers for decades. It was clear early on that the western was a fluid genre that could encapsulate all sorts of stories, leading to many different types of interpretations. Such wildly different films include Mel […]