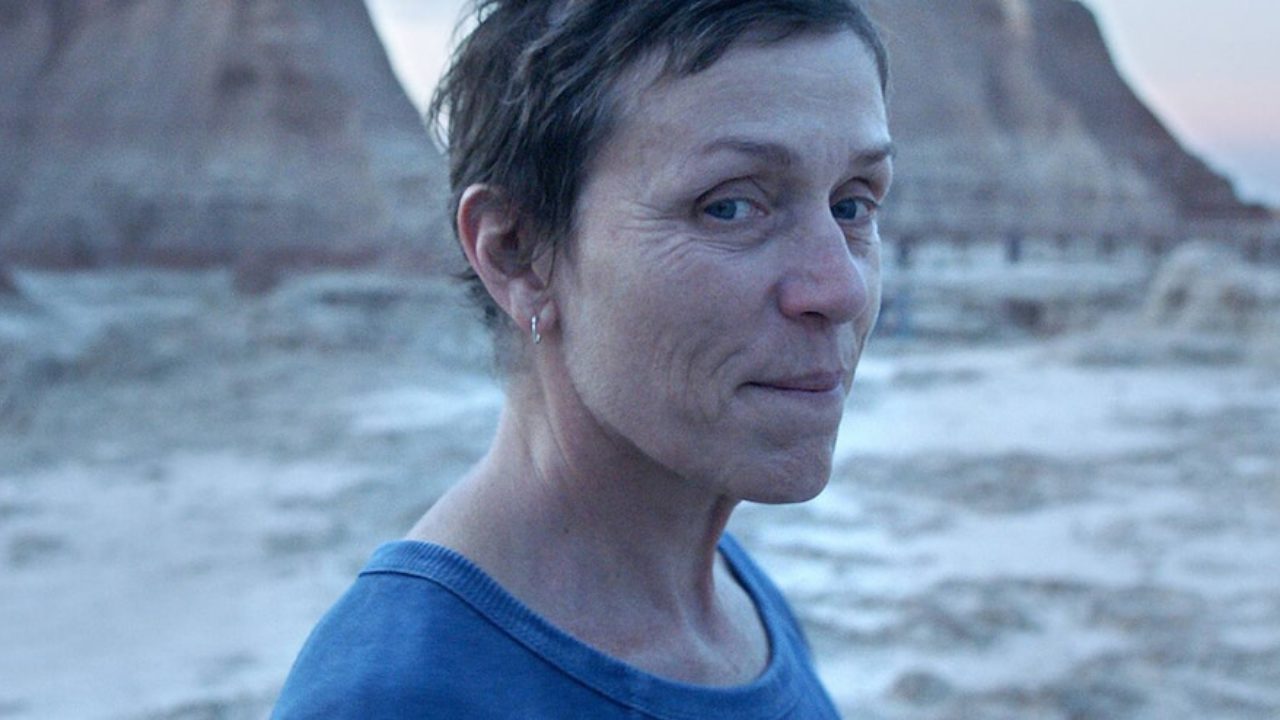 2020 was certainly an untraditional film year, but despite the odds stacked against cinephiles, the Academy Awards actually produced one of the stronger Best Picture lineups in recent memory. It can be debated whether the eight films chosen are a good representation of what the year in cinema had to offer, but each was worthy of being recognized among the year’s best.

Certainly, there were some glaring omissions. Smaller independent films such as Never Rarely Sometimes Always and The Assistant were unfortunately overlooked, and while Netflix was recognized twice in the Best Picture lineup, the service failed to receive nominations for masterful films such as I’m Thinking of Ending Things, Da 5 Bloods, and Ma Rainey’s Black Bottom. Some of the year’s best films were ineligible for Oscar consideration and competed for the Emmys instead, such as Bad Education and Mangrove.

While film fans may grow irritated with the Academy Awards, this year’s crop features an eclectic lineup of films worthy of analysis and praise. Here are all eight of the 2021 Best Picture nominees ranked worst to best.

8. Judas and the Black Messiah 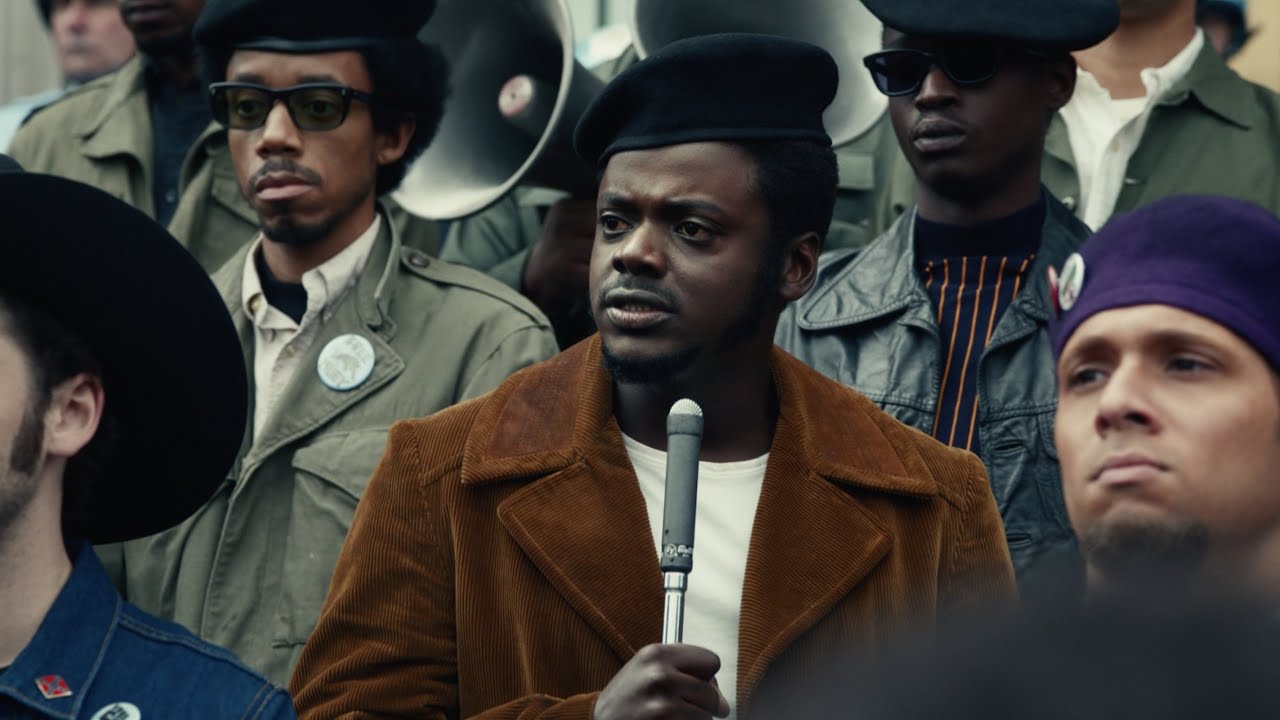 Shaka King’s meticulous historical drama is an enthralling examination of recent history through the lens of Golden Age informer cinema. While unquestionably owing to the great work of filmmakers such as Michael Mann and Alan J. Pakula, the film’s African-American identity is wholly unique. King spares no wasted frame and installs the saga of Fred Hampton with both perpetual dread and righteous anger.

Unquestionably, it’s Daniel Kaluuya’s performance as Hampton that elevates the film. Kaluuya’s characterization of a fiery disrupter is charismatic, yet never breaks with the realism that King has established. Hampton’s immediate impact is felt from the moment Kaluuya enters each frame, and King is wary of telling the viewer about his legacy when it’s much more powerful to actually show it.

If there is a hindrance to the film, it’s the characterization of Lakeith Stanfield’s FBI informant Bill O’Neal. While Stanfield’s cold persona matched with the mounting anxiety of being an informant allows him to give a terrific performance, the writing of the character limits his exposure to Kaluuya’s wisdom. Similarly, the scenes featuring Jesse Plemons and Martin Sheen feel disappointingly routine in a film that often proves to be much more. 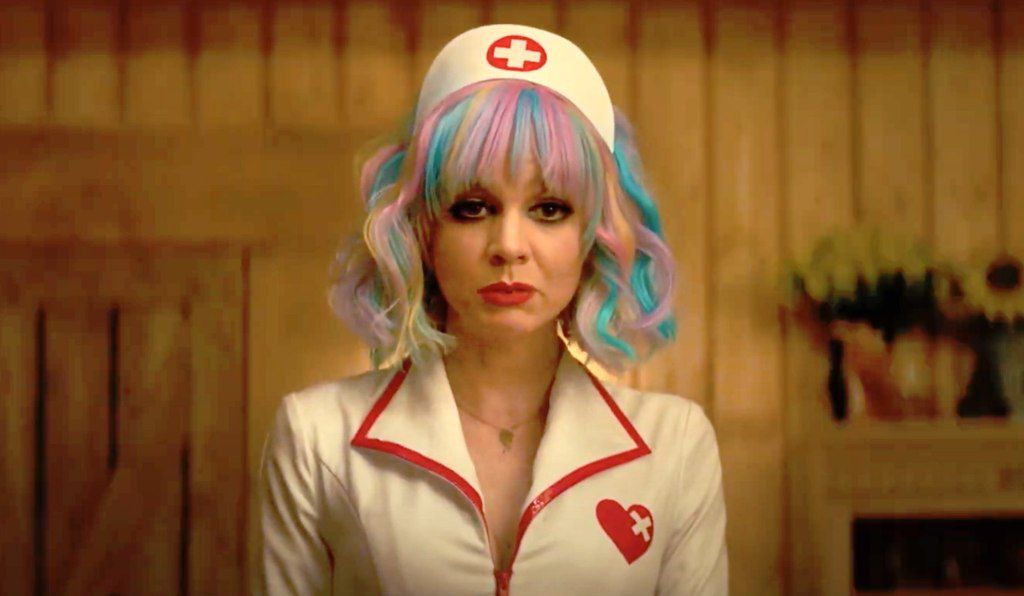 Promising Young Woman is a flashy debut film from Emerald Fennell that impresses in its coalition of genre and wide reaching tonal shifts. It’s fitting that a film that confronts so many uncomfortable topics is able to disorient and disturb; Fennell weaponizes an energizing soundtrack and bright aesthetic to make her acid-dipped observations on college campus culture more shoking.

Carey Mulligan delivers the best performance of her career as Cassie, a woman seeking revenge for the rape of her best friend. Mulligan is confident while still being vulnerable, and Cassie’s sharp and biting confrontations of other characters are powerful to watch.

Yet, the film also has many predictable plot points, and it’s not clear if the self-awareness of the tone is meant to include story beats that are framed to be deceptive. There is a debate to be had as to whether the film’s ending is logical and satisfying, and how much satisfaction the viewer should even take away from material this disturbing. It’s safe to say that Promising Young Woman’s final moments will continue to spark discussion among cinephiles in the years to come. 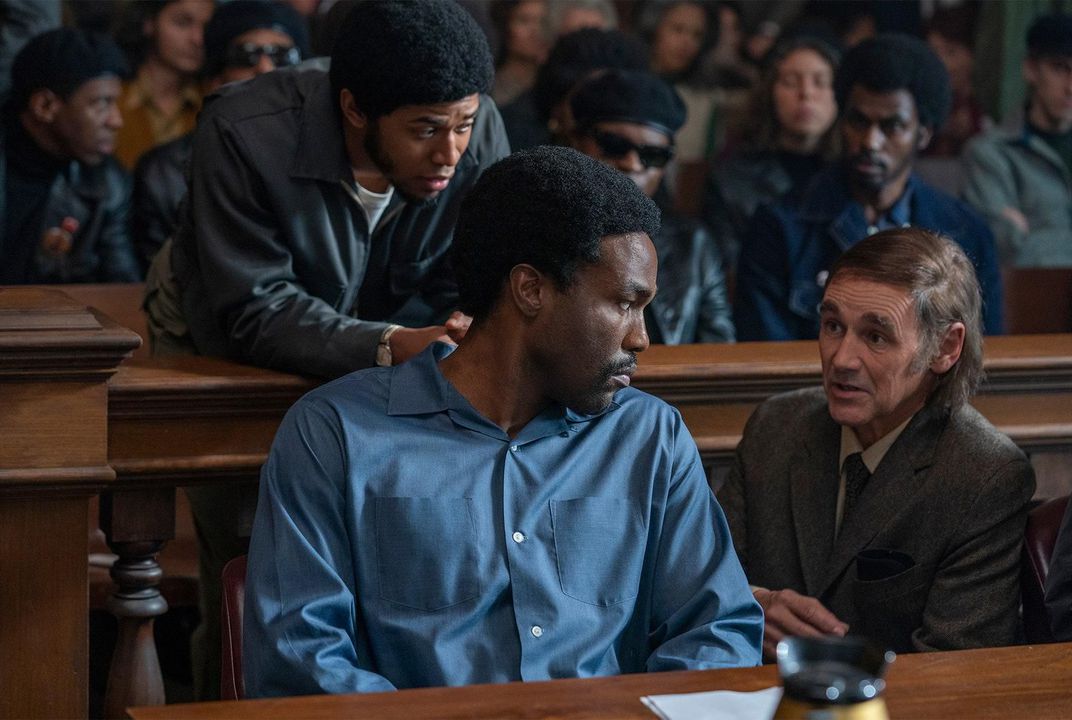 With The Trial of the Chicago 7 Aaron Sorkin’s snappy and intricate dialogue operates at a near operatic level. Sorkin has always prioritized detail and idealism, and his second effort as a director uses these priorities as a stylistic choice in the altruistic (and borderline hokey) tribute to rousing history.

Sorkin’s extended deconstruction of democracy and activism only maintains its energy due to the incredibly stacked ensemble. Each of the core defendants, played by Sacha Baron Cohen, Eddie Redmayne, Alex Sharp, Jeremy Strong, Noah Robbins, John Caroll Lynch, Daniel Flaherty, and Yahya Abdul Mateen II represent a similar yet nuanced perspective on a similar viewpoint, and Sorkin’s moments of pure optimism comes when he can draw the most parallels between their ideas.

There’s also a wealth of equally memorable side performances from veteran scene stealing actors. Mark Rylance is quietly compelling as the defending lawyer who grows increasingly disenfranchised with the court, and Michael Keaton shows up for only a few brief scenes to deliver a riveting witness testimony. Frank Langella’s performance as Judge Julius Hoffman is most effective, as his reprehensible nature gives Sorkin a focal point in which to channel the film’s anger. 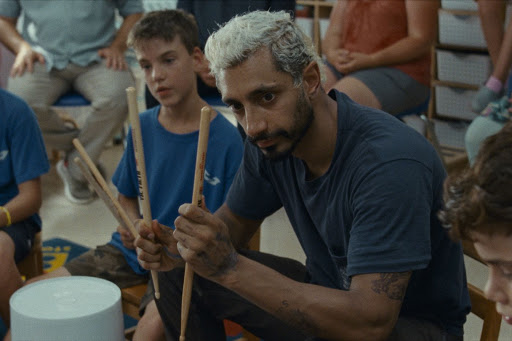 Sound of Metal is a wholly unique look at addiction, artistry, and disability that uses unconventional audio and narrative experiments to become unnervingly immersive. What’s most powerful is that the film doesn’t go down any generic routes when it comes to forcing conclusions upon the viewer, and respects the deaf community with its specificity to one unique experience.

Riz Ahmed’s performance as heavy metal drummer Ruben Stone is one of the best of the year. Ahmed instills Ruben with idiosyncrasies at early stages of the story, and his moments of raw frustration and dilemma are heartbreaking to watch. It’s the finest work of Ahmed’s career and a performance that balances crafted, range, and emotion.

Paul Raci’s performance as Joe, the leader of a shelter who guides Ruben, is also heartbreaking; key moments from Joe’s backstory make his character someone the viewer has great sympathy for, and in turn make any conflicts with Ruben more tragic. The examination of what progress and normality really mean is the heart of what makes Sound of Metal such an achievement.