2020 has certainly been a challenging year for film fans. Not only are theaters largely shutdown, but studios have been hesitant to put out new releases on streaming services and VOD outlets, leading to a dearth in new films available. Many of the most anticipated films of the year have been either pushed to undated […]

A great film score must succeed on multiple levels. Not only must the music itself be interesting and well composed, but it should suitably flow with the narrative at hand and enhance the richness of the film. The best film scores are the ones that are iconic for the music itself and their context within […] 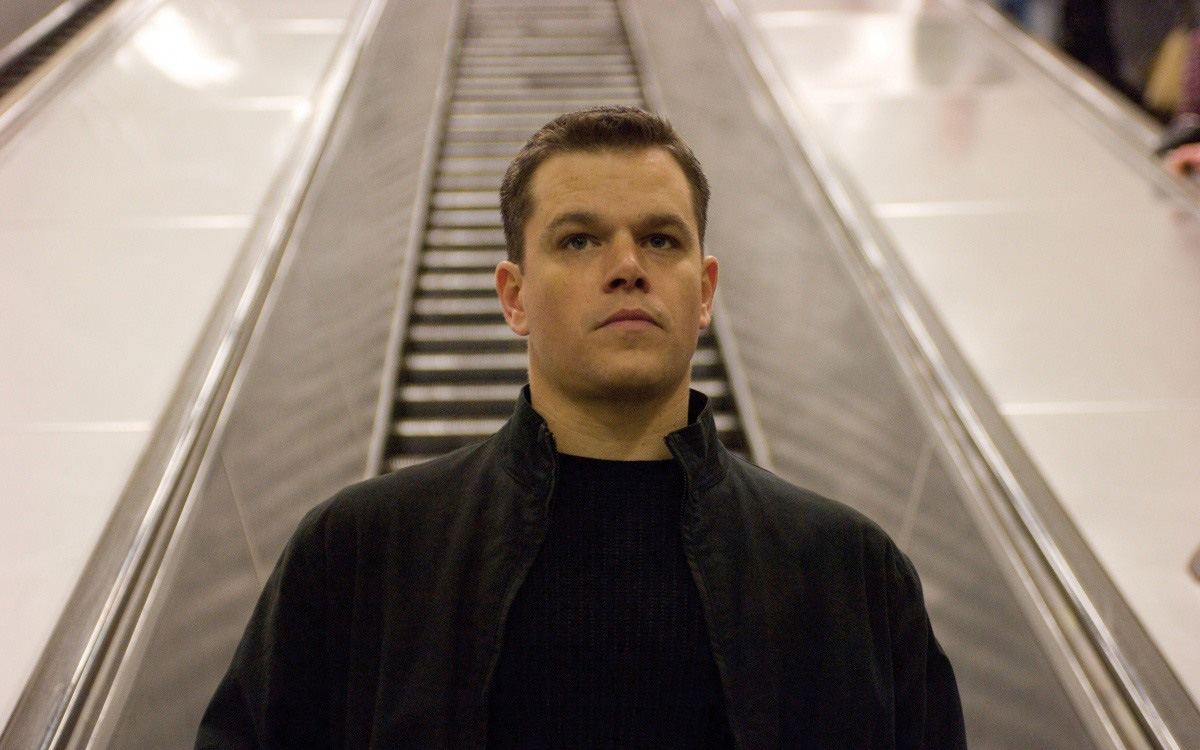 It is strange that the films of the early 21st Century now seem “retro,” and that the early developments of the digital era are quite different from the world of cinema today. Compared to the action films of the 90s, which included a mix of high camp and more experimental auteurism, action cinema in the […]

This decade’s Academy Awards have had tremendous highs and tremendous lows. Some of the Oscar winning performances, such as Casey Affleck (Manchester by the Sea) and Brad Pitt (Once Upon a Time in Hollywood), were quite deserving and worthy of recognition, while others, such as Eddie Redmayne (The Theory of Everything) or Jared Leto (Dallas […]

The 1990s saw a rise of young auteurs, similar to that of the 70s, with filmmakers such as Richard Linklater, David Fincher, Paul Thomas Anderson, Quentin Tarantino, and Sam Mendes coming to fruition. Few decades have produced quite as many masterpieces, as the 90s saw the development of independent cinema for a mainstream audience, as […]