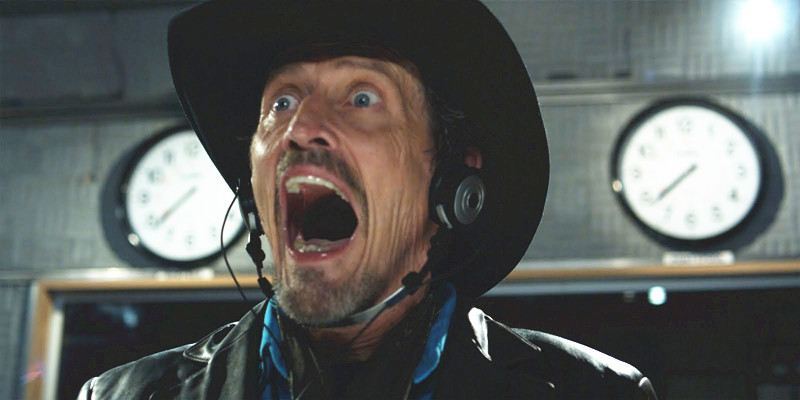 A compelling horror film needs to utilize every aspect of film language to succeed. Understanding these elements can separate a terrifying experience from something that is forced and inorganic. One of the most critical elements of any film, especially a horror film, is sound design. These are films that utilize quality sound design to amplify […]

Adaptations have been popular in cinema, ever since Georges Méliès’s version of Cinderella came out in 1899. It’s only natural given the literary nature of films that adaptations occur. These are the films that rival their source material in terms of quality by utilizing the art of filmmaking to the narrative’s benefit, creating either an […] 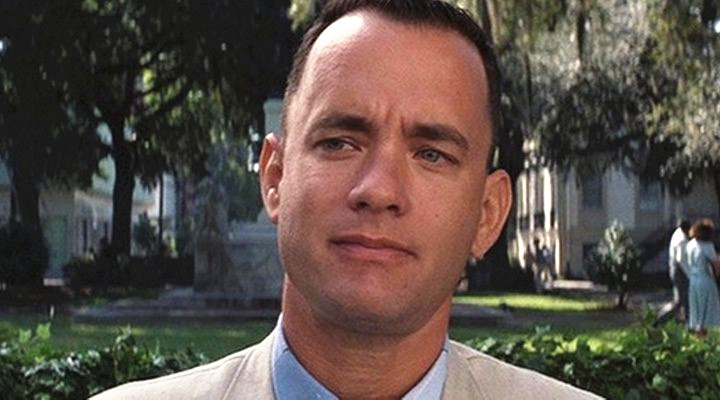 With another Oscars season passed, and another set of winners names, there undoubtedly will now be the year long discussion wherein everyone voices their agreement or disagreements with the choices. Sometimes these choices seem all too obvious, and sometimes there is vehement disagreement, but most of the time many people can see what the Academy […] 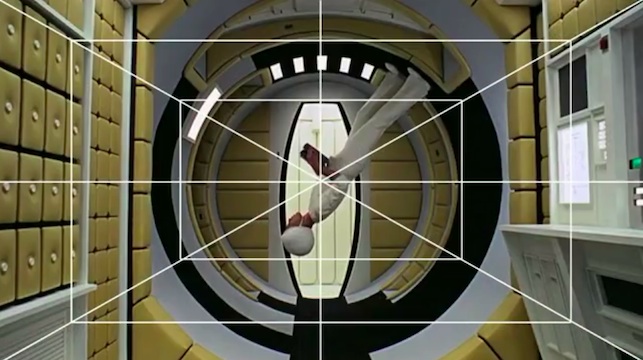 Stanley Kubrick is one of the most celebrated directors in cinematic history. His demand for perfection on screen, his incessant amount of retakes, and his incredible intelligence helped create some of the best films ever made. More than that, though, since his death in 1999, his films have only grown in popularity. Looking at his entire […] 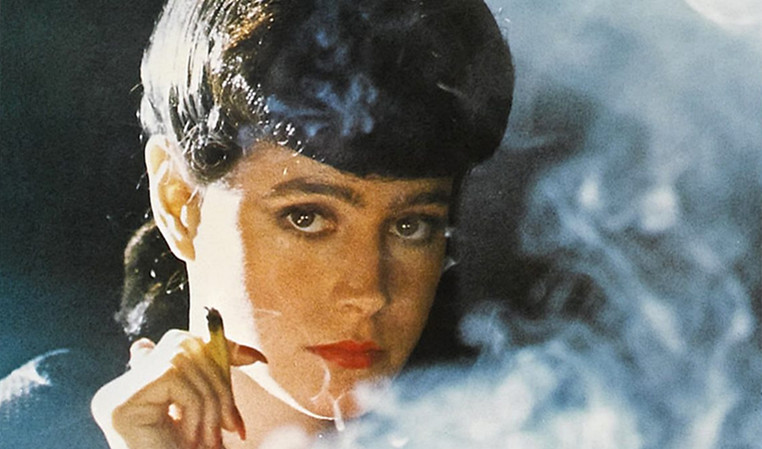 There is an almost ethereal power that lighting has in film. No other technical aspect of filmmaking can radically change the mood and tone of a narrative with a slight modification. A alteration of shadows, a focus of light, a usage of a different light temperature, and the entire atmosphere immediately transforms. In this respect, […] 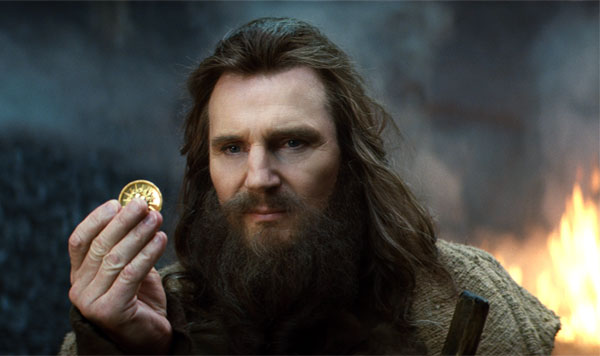 Remakes are a part of the cinematic universe whether we like to admit it or not. Sometimes these remakes are good, or possibly even great, managing to feel fresh and unique in its presentation of an old story. These films are the opposite, though. They could not, do not, or stubbornly refuse to be anything […]