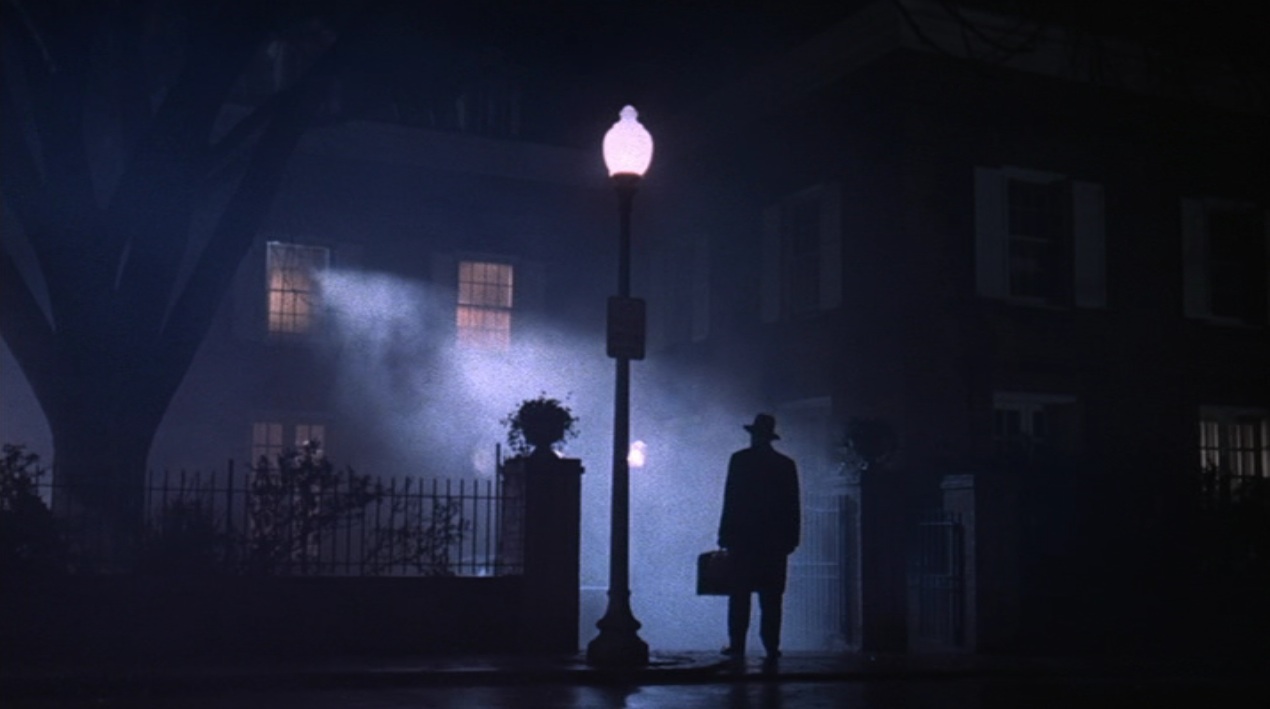 There is an almost ethereal power that lighting has in film. No other technical aspect of filmmaking can radically change the mood and tone of a narrative with a slight modification. A alteration of shadows, a focus of light, a usage of a different light temperature, and the entire atmosphere immediately transforms.

In this respect, lighting is one of the most – if not the most – important aspects of filmmaking. Understanding how to use this characteristic, whether as a gaffer, cinematographer, or director, is key. These are the films that you can learn the most about this tool from.

Francis Ford Coppola’s “The Godfather” is often considered the best film of all time. It is exemplary in many ways – writing, cinematography, acting, sound design, and lighting.

The opening scene of the film is perhaps the best example of the usage of lighting to convey meaning and tone. After the title credits fade, the opening image is a close up of a face. The eyes are outlined in darkness, looking like craters in a skull. The orange light lightly brushes the face to give it definition, so that the viewer can recognize it for what it is.

As the shot pulls out, the outline of a head becomes more defined (the obvious glint of light against the bald scalp helps), and we see the white triangles of a shirt collar; but still, the entire head is surrounded in darkness. There’s no light in the background, no definition of a particular location until the camera has pulled back to reveal a desk and an equally dark silhouette sitting behind it.

There is a cut and a reverse shot of the man behind the desk. Not only is his face lit far more, but he there’s also a window behind him. The window leaks in daylight, adds definition to the chair Don Corleone is sitting in, and changes the entire mood of the scene.

The film’s atmosphere until that reverse shot is dark, brooding, and disturbing. As Bonasera explains the horrific assault of his daughter, the lighting remains dark, filled with shadows. But then the viewer sees Don Corleone, and with the aid of the dichotomy of the two shots realizes that the mob boss is the answer to Bonasera’s problems – the light to his darkness.

This constant usage of low lighting situations contrasted with reverse shots of brighter lighting scenarios endures through the film and gives a very interesting sense of tone to an already dark narrative. “The Godfather” is, perhaps, the best example of how controlled lighting scenarios can sell emotion and tone in a scene more than dialogue.

“Citizen Kane” is another film that uses lighting to emphasize character motivations or feelings. Long streams of light were used to create foreboding silhouettes. In addition, it also presented the mood of the film. In the dark, saddening moments there was little light (or if there was light, it was focused in a large stream from a window). Kane’s face is often carved with shadows.

The film was also lit this way for budget purposes. They didn’t have enough money for large, expensive props, so using silhouettes helped hide the shortcomings of the budget. Lighting, when supplemented with good cinematography, can help ease a budget’s constraints as well as add dimension to the film.

Low-key motivated lighting: four words that succinctly describe the visual presentation of this incredible film by Ridley Scott. “Blade Runner” is a perfect example of how to show a grimy, dirty city with lighting and some well-placed set design. Whenever the protagonist is outside, the motivated lighting highlights the rain, giving it a personality.

The final scene, wherein the famous “tears in the rain” monologue happens, really exemplifies this highlight of gritty realism. In Roy Batty’s close-ups, the use of back and key light emphasize the droplets of blood and water on his face. His eyes have a glimmer from the bounce card that translates excitement or fear.

Again, like other films, “Blade Runner” shows how lighting can create emotion and feeling, as well as personality to an inanimate city. 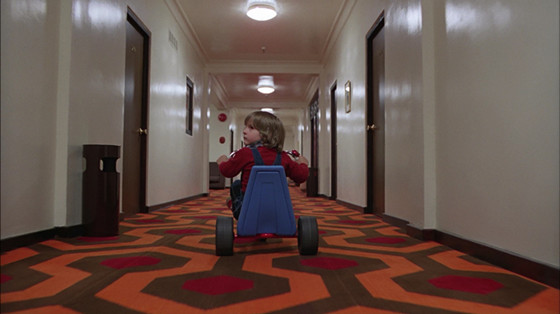 Horror is almost dependent on lighting. From the beginning of our existence as a species, humans have been scared of the dark because those primitive hunters and gatherers didn’t know how to explain it. This has evolved into the fear of the unknown, which humans still hold today.

“The Shining” plays on this fear of the unknown with a lot of different filmmaking techniques. One of them is the use of lighting and color. The unnerving color of the carpets under the expanse of hotel lights contrasted with the ubiquitous cold blue of the outdoors creates two very different personalities. These personalities are critical to the film’s tone and atmosphere.

It might seem odd, given the social and critical acclaim of some of the other films on this list, to put “The Revenant” at the top. After all, it hasn’t left the theaters yet, and certainly hasn’t been given enough time to endure the fiery arrows of critics like some of the other films mentioned. But if the goal is to choose films that best exemplify lighting, then there is a lot to learn from “The Revenant.”

First and foremost, “The Revenant” was shot entirely under natural lighting. There were no studio lights, no attempts at replicating the sun. Every shot had to be carefully planned for specific weather circumstances, and if those particular conditions weren’t available they had to wait until they were.

It makes it more amazing, given these conditions that “The Revenant” contains some of the most beautiful cinematography of the year – so much so that Emmanuel Lubezki was nominated for an Oscar for his work. Moreover, the tone and atmosphere of this film is directly related to the lighting choice. The icy blue and white of the harsh snow and landscape are augmented by the soft daylight that is present throughout. This lighting situation could not be represented or replicated as well by a green screen or studio lighting, and if there had been artificial light used the atmosphere of the film likely would not have been as uniform as it is.

Therefore, the lesson to be learned from this film is the importance of natural lighting. Of course not every film needs to be shot entirely under natural lighting, but filmmakers shouldn’t shy away from it either. The sun, clouds, and moon can often yield a lighting scenario that cannot be replicated in other ways.