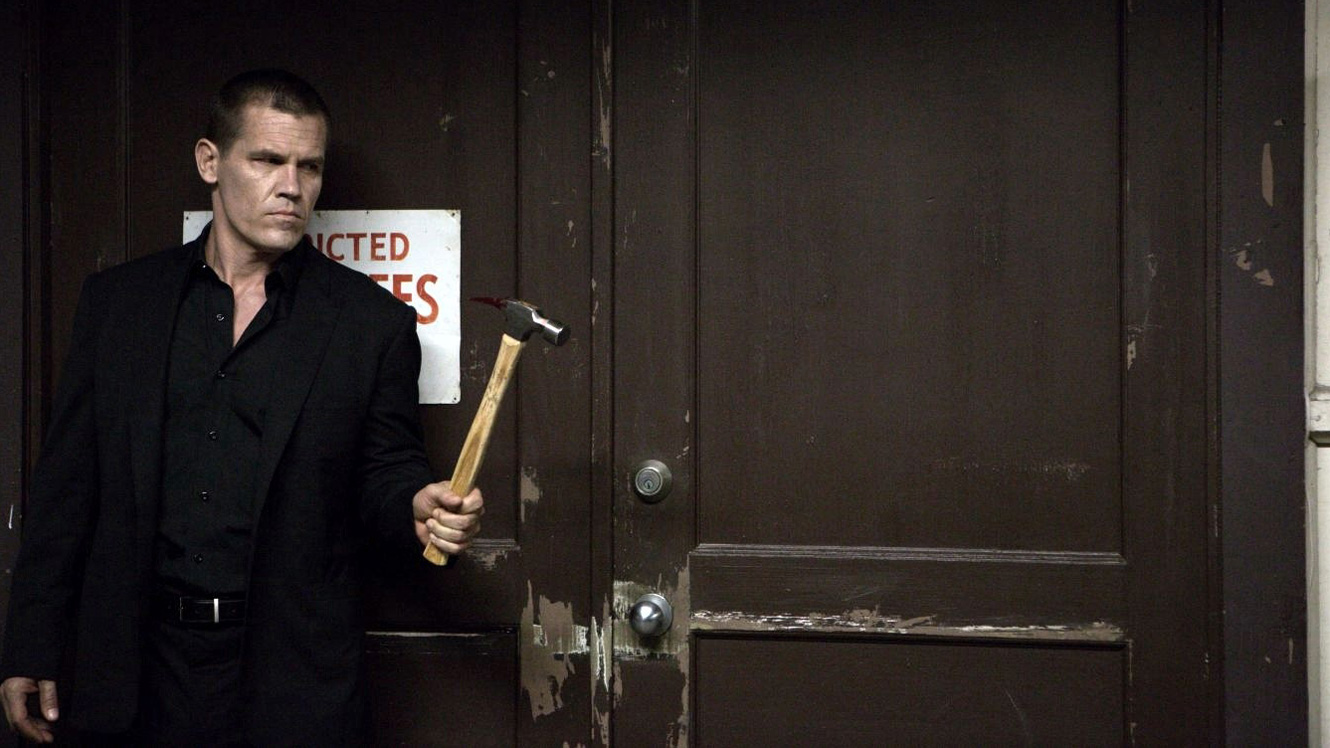 A general theme in bad remakes is a combination of two failures or oversights: the necessity or artistic merit of a remake and an overreliance on the original film. Of course, many remakes are being made today because of their marketability and profit incentive so a reliance on the original can be seen as purposeful, even it if is misplaced.

Spike Lee’s Oldboy is infuriating because of these two oversights. Firstly, Chan Wook-Park’s Oldboy did not need a remake. Besides being a beloved classic, it was barely ten years old when Spike Lee’s version came out, and – besides pandering to an audience who refuses to watch anything outside of Hollywood – Lee’s version served no artistic purpose. The narrative is the same, some of the visuals are the same, and the only unique addition is the modernization of the story.

Spike Lee’s Oldboy should be a very clear example of how not to remake a film. 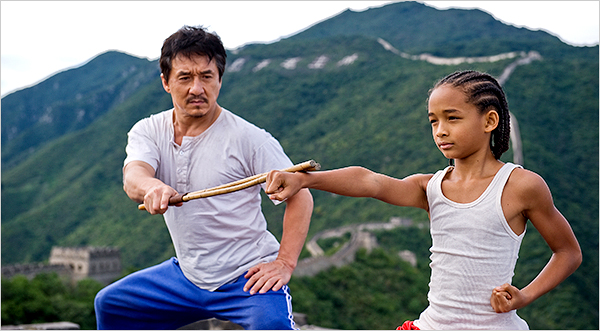 The 1984 Karate Kid spoke to a lot of people, even with its extremely clichéd and forced message of overcoming ones fears and winning respect from his “nemesis” of sorts. The original spoke to its audience with confidence, though, and told its narrative with a steady hand. Ralph Macchio felt believable in his role, and his character was broad enough for most viewers to be able to connect with him.

The remake lacks almost all of these qualities and, additionally, lacks the charm of Macchio. While serving as an unnecessary remake, it makes a carbon copy of the 1984 version. There are very superficial changes, but nothing that elicits a new theme, conversation, or even motif.

On top of this, Jaden Smith is very miscast. He lacks any of the charm Macchio had, and his acting is wooden by child star standards (which are rather lenient). Jackie Chan, as much charm as he has leftover from the Rush Hour series, cannot compare to Pat Morita. 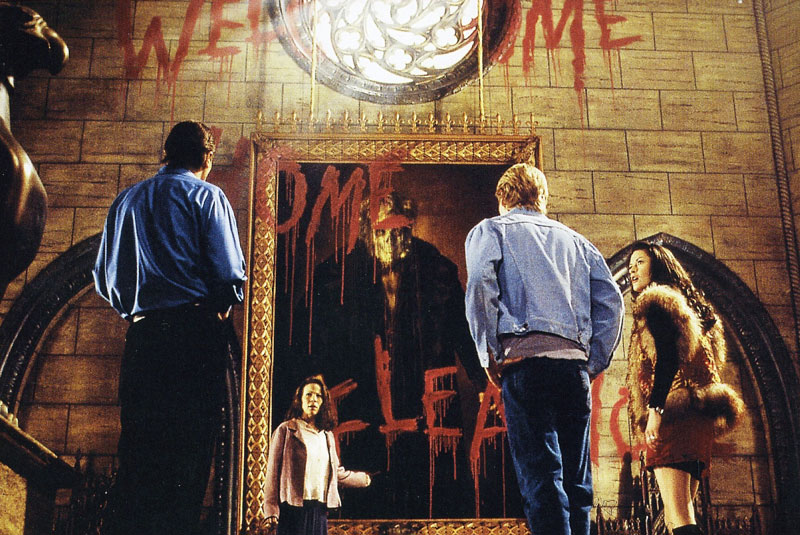 The Haunting is the perfect example of a toothless horror film. Whereas the original was an excellent presentation of psychological horror with nail-biting tension, the remake starring Liam Neeson (some eyes should be rolling already) was made to be a PG-13 horror film. In other words, it was supposed to be all style and no bite.

While we’ve progressed to the point where directors have figured out how to make a decent PG-13 horror movie (Insidious is an excellent example), Jan De Bont didn’t have years of practice or failed examples to rely on. What results is a sad re-imagining of the original film, with a miscast cast and some awful production designing. It fails to capture even the essence of the tension the original had, and its climax is filled with Hollywood clichés and ridiculous plot contrivances. 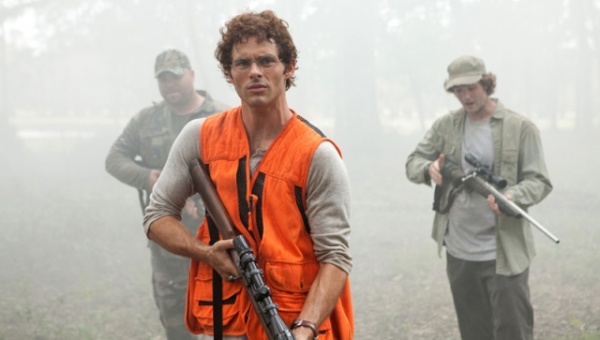 The problem with a lot of remakes is that a lot is lost in the translation. Peckinpah’s Straw Dogs was a strong statement about xenophobia, violence, and the United States as a whole. There are strong parallels made between the rural England town and an American city.

On top of being completely unnecessary, this remake loses all of the interesting and important dialogue of the original by moving the location from rural England to the Deep South. Again, what made the original film so interesting was its comparison of two different societies (and the similarities they ultimately share). By moving the location of the film to the south, that conversation is replaced with another one, muddled by the history in that particular part of the country.

Moreover, aside from the location changes (and the narrative changes necessary to fit that difference) Rod Lurie clings to Peckinpah’s original, not adding any discussion of his own (which there certainly is plenty of). Instead of finding a new way to discuss those issues Peckinpah raised, he decided to double down. Not a bad concept in theory, when remaking an excellent film, but it calls into question the necessity of the remake. Why should I watch a watered down modern version of a film when I can just watch the original?

One of the mistakes remakes make is going for a completely different tone. The original The Wolf Man had a certain amount of charm due to its presentation, and yet it managed to be an interesting thriller – I don’t want to call it a horror film because of how much the genre has changed over the years – all the same.

Joe Johnston’s Wolfman goes all the way to the dark side, attempting to evoke a certain air of menace that manages to be entertaining and interesting only half the time. With the heavy focus on dark horror and brooding tension, the film became less fun. In this way, it’s not necessarily a bad film but a bad remake insofar as it does attempt to elicit a different response from its audience than the original, but it fails to feel like anything more than a normal dark horror film.