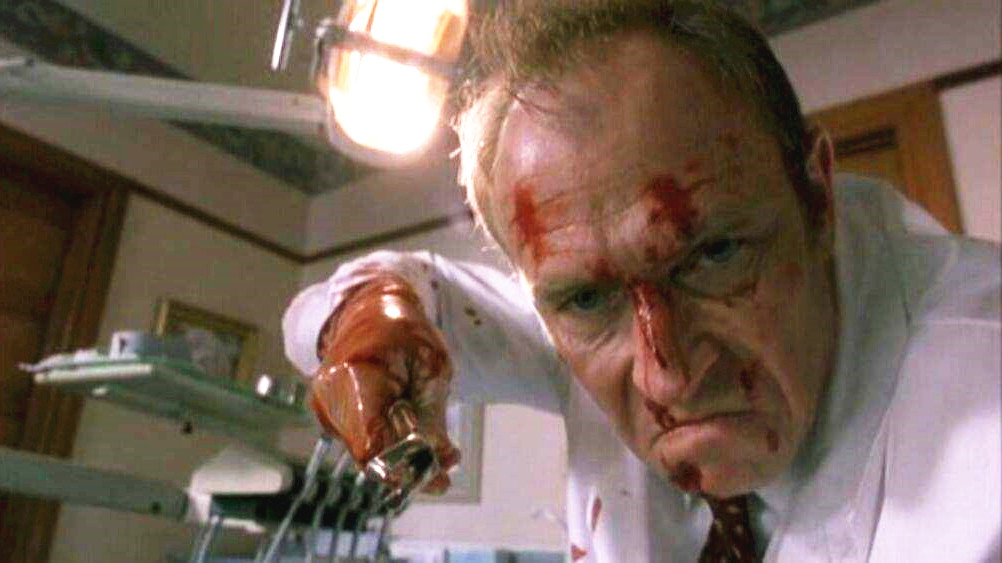 The way we view films is forever changing. In the race to update, to constantly improve our cinematic experience, a great number of very interesting movies get left behind. This is especially true of the horror genre. Narrowing this list down to only ten was a difficult task, as there are so many fascinating older […] 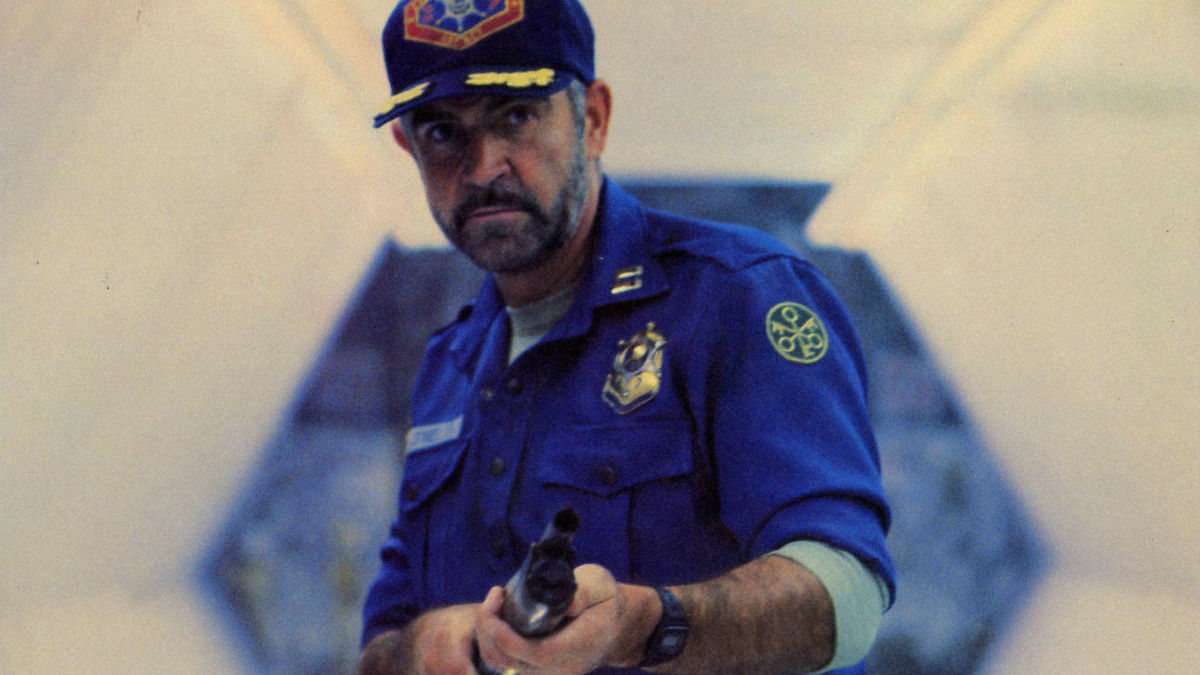 What makes a cult sci-fi film? Usually, they’re movies that were misunderstood or overlooked upon their initial release. More often than not, they were financial failures. Some are hidden gems, genuinely brilliant pieces of work that were inexplicably ignored or mishandled; others succeed in another fashion, becoming quoted and cherished for reasons that are maybe […] 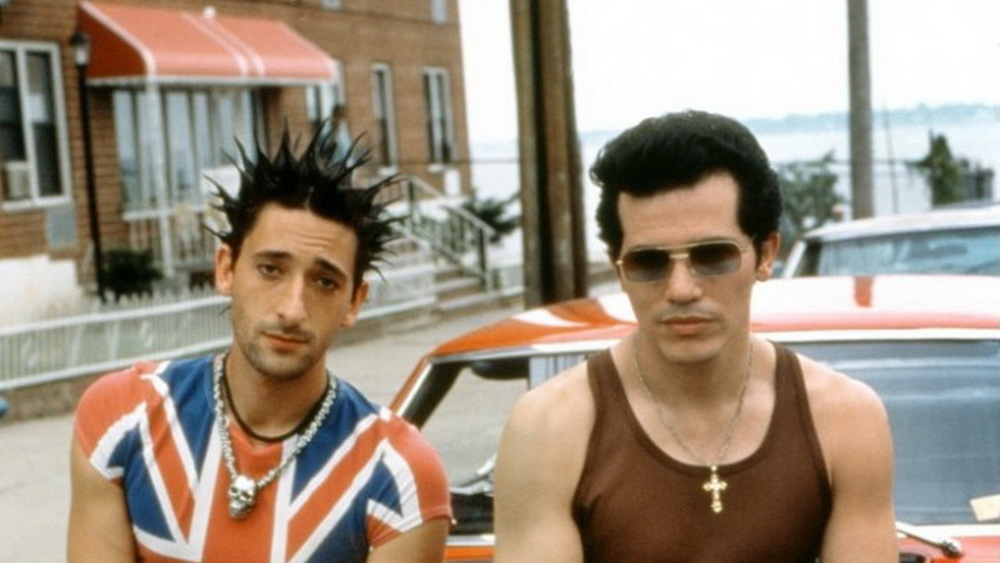 The 90’s is often referred to as one of the weakest decades in film history. It was a time when cinematic excess reached unforeseen peaks of insanity with films like Cutthroat Island and Waterworld, movies that cast an ugly shadow over many smaller, more modest efforts… but it was hardly a cinematic dead zone. While […]

For many, the term ‘sci-fi’ evokes images of giant spaceships and laser beams; the mind races to “Beam me up, Scotty” or, “May the force be with you”. But when sci-fi comes back down to earth, or focuses on elements of human psychology, things can grow rather sinister. Listed below are ten unusually dark science […] 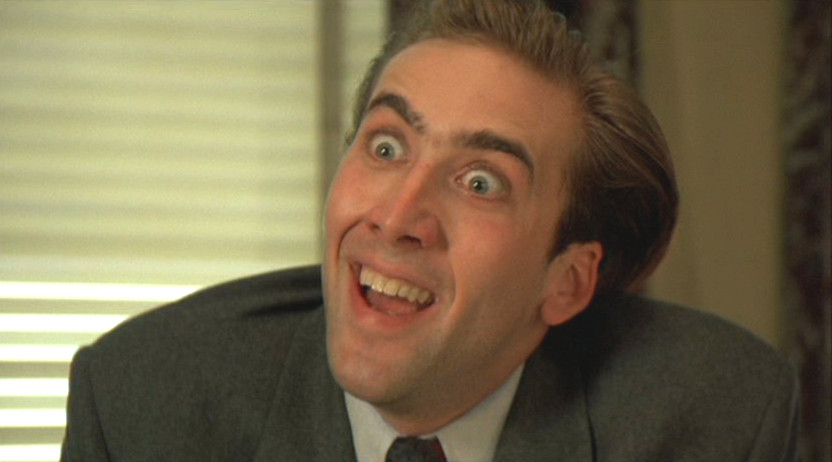 There was no shortage of cinematic comedy during the 1980’s. Zany parodies a’la the Zucker Brothers were extremely popular, as were the sentimental teen pictures of John Hughes. Sex comedies in the vein of Porky’s and Revenge of the Nerds emerged regularly, and Saturday Night Live certainly had a profound impact. Then there were unexpected, […] 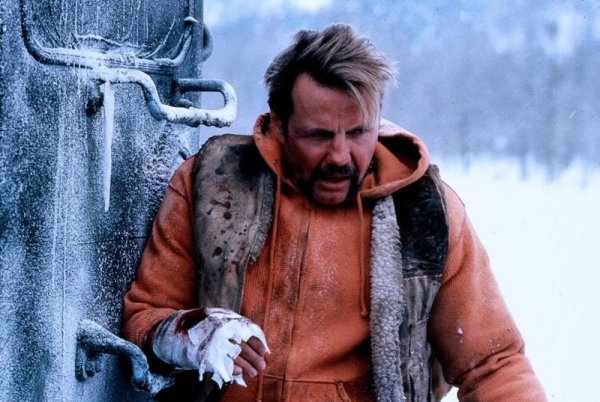 Ah, the 1980’s, an era of rapidly increasing budgets and musclebound screen heroes like Schwarzenegger, Van Damme, Norris, Lundgren; a time when Jason Voorhees and John Rambo simultaneously captured the world’s collective imagination. It was also the decade of Cannon Films, a production house that cranked out low-to-medium budget action films with astonishing regularity. Led […]