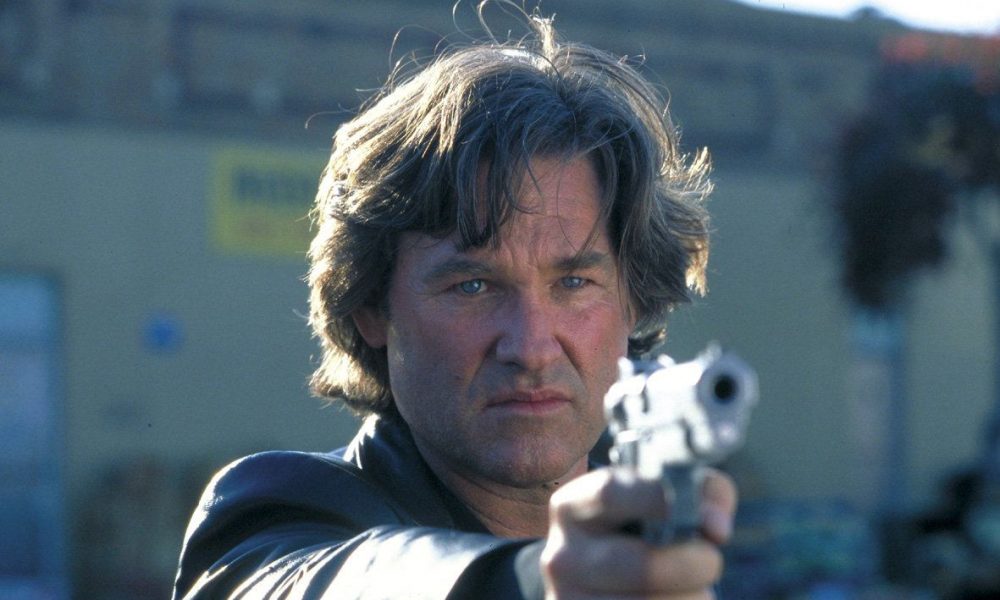 We can’t stop loving film noirs, because we can’t get enough of psychological crime thriller dramas with a distinctive tone and style. Neo-noir is a revival of the genre of film noir; the term itself was popularized in 1955 by French critics Raymond Borde and Etienne Chaumeton. Neo-noir is basically an updated version of those darkly twisted, witty crime films with a stylish tone. Neo-noirs are still getting made and while some of them receive major acclaim, some others go unnoticed. We’re going to take a look at some of the underrated neo-noirs of the early 21st century. 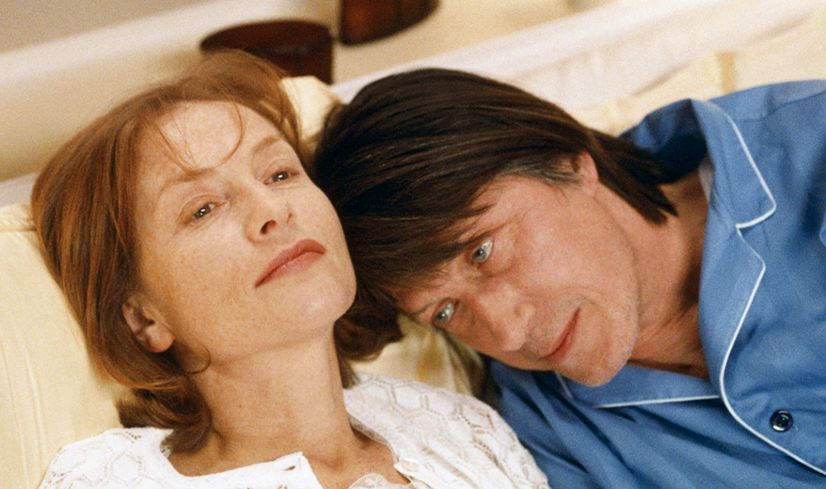 When you talk about great actress-director collaborations in the history of cinema, you should always bring up Isabelle Huppert and Claude Chabrol. What they created together was absolute magic. This was one of their last collaborations but also one of their best and most underrated. A subtle, almost chamber play-like staged psychological thriller about small secrets that lead to major disasters because everyone tries not to show what they think.

Chabrol uses excellent staging and amazing suspense elements to make us fully engaged with the film, and Huppert once again inhabits the character with a psychologically playful, enigmatic and intriguing performance that we never get to know what she thinks or does. She remains a mystery that keeps fascinating us. In her unconditional pursuit of happiness, she can no longer distinguish between good and bad. This is not a film about the conclusion or the ending – this is a Chabrol film. There are no actual blood or acts of violence that we see. Everything seems so civil but at the same time, you feel the chills. An ambiguous masterpiece worth seeing. 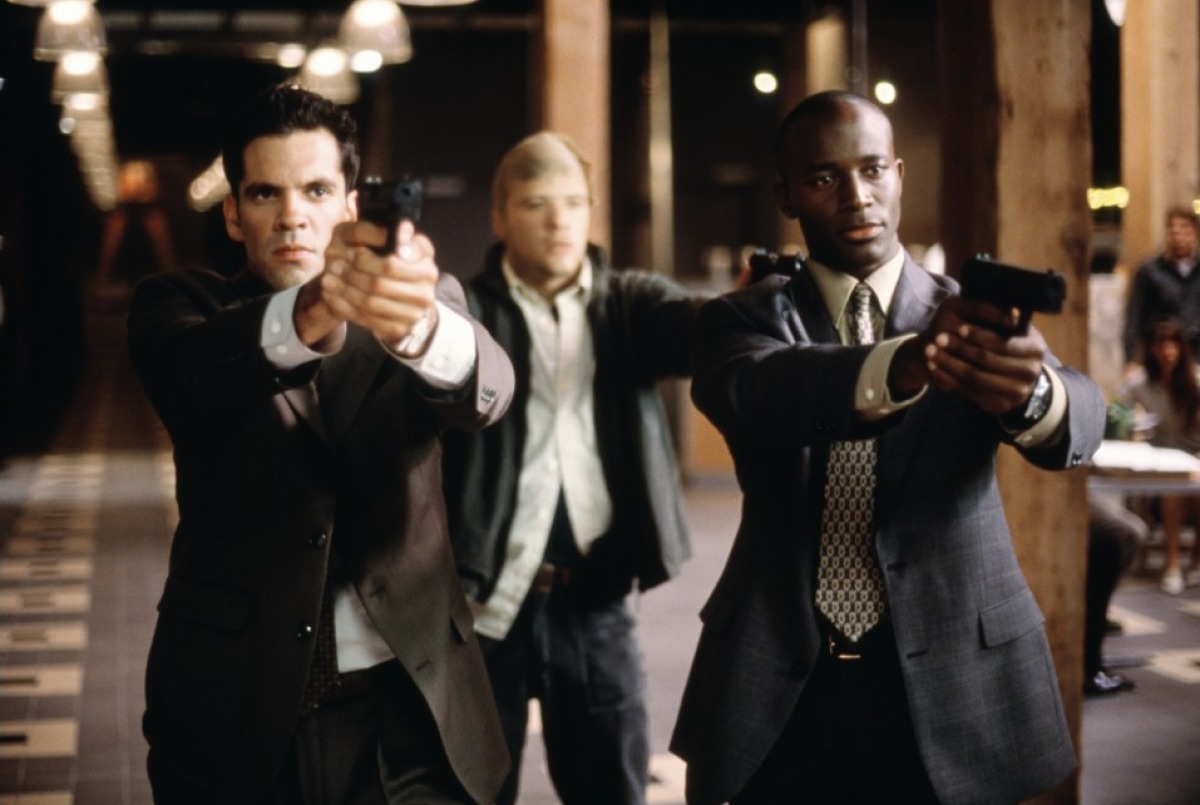 Another stylish and intelligent film noir on the list with a complex plot and unsympathetic but at the same fascinating characters, “The Way of the Gun” is one of those films that you know will not make you feel good after seeing it, but you just keep going along for the ride.

After winning an Academy Award for Best Original Screenplay for “The Usual Suspects,” Christopher McQuarrie made an impressive directorial debut with this raw and relentless crime film debut. He’ll later turn into a good action filmmaker thanks to his collaborations with Tom Cruise, but here he brings up something entirely different. Notably, he shows his talent for dialogue, and how he manages to write both funny and intelligent dialogues. He doesn’t go for easy narratives or safe choices, and definitely enjoys surprising his audience with twists and turns. And it’s rare enough to be underlined that the excellent tense action scenes always carry some kind of meaning for the emotional journey of the characters. Assembling a great cast (especially a scene-stealing James Caan) also helps. 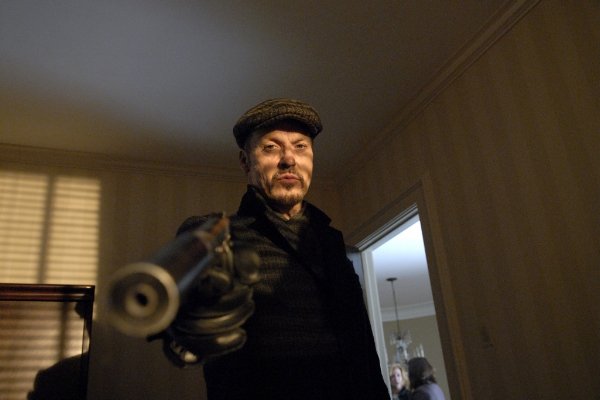 Michael Keaton was not totally gone before he made his legendary comeback in “Birdman.” He was still making movies, even scoring Golden Globe and SAG nominations for his work on television; he directed a movie and the result was very good. This modest movie is mostly a neo-noir character piece, but it has elements of the old-school romance dramas that are shown during Christmastime, which says a lot about how much Keaton seemingly loves the old-school, classic filmmaking.

The cinematography is striking and sets the tone early in the beginning. Then we get to meet our characters: a mysterious hitman who goes through emotional problems, a woman fleeing her abusive husband, and a police detective looking for love. Keaton doesn’t even say his first line until about 15 minutes after appearing on screen. This stellar morality tale is a modest beauty and an absolute underrated gem. Unfortunately, it failed at the box office and still doesn’t get much talk, but “The Merry Gentleman” is for those who love classical filmmaking. 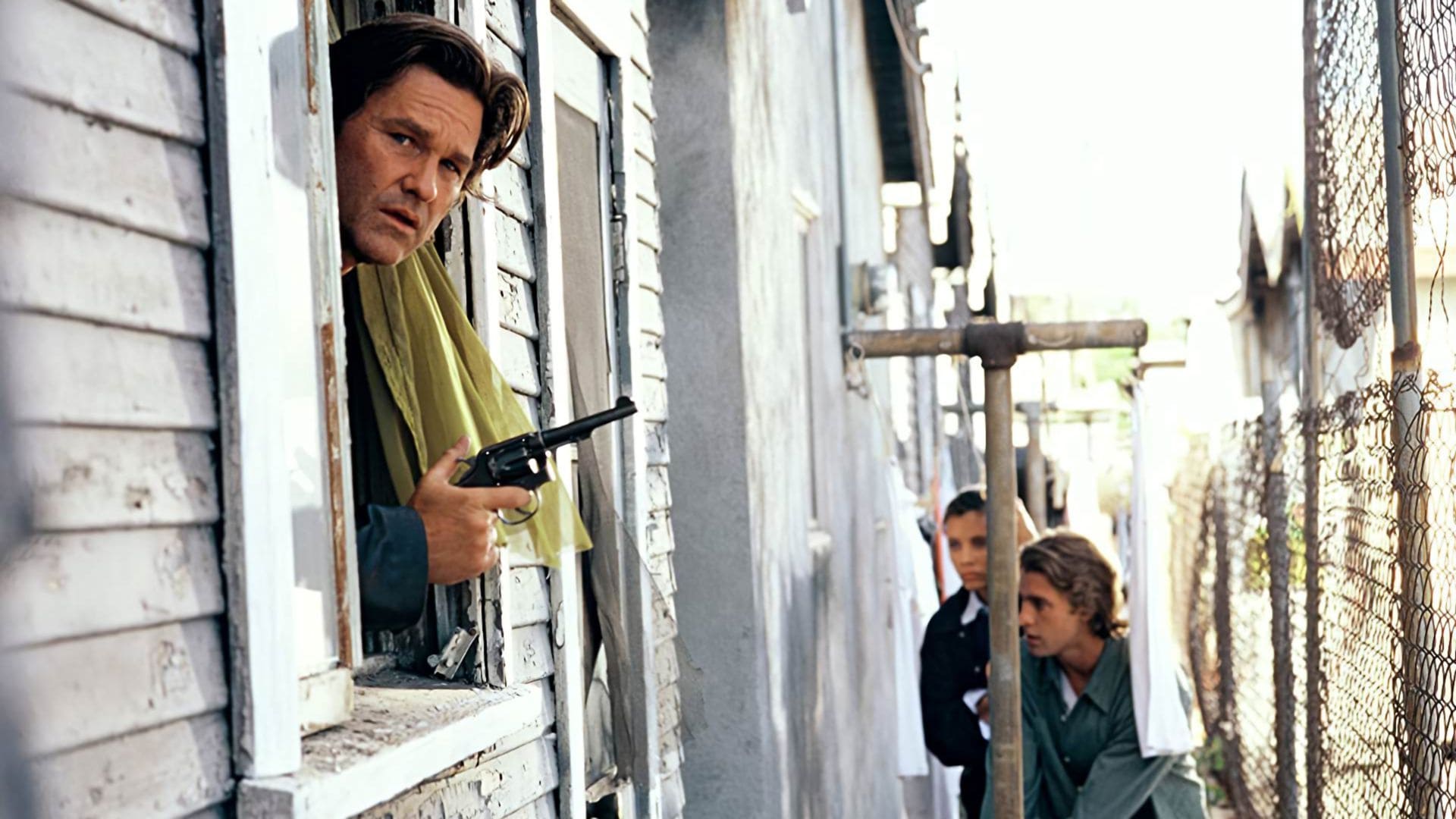 In the early ‘90s, right after Rodney King events, police officer Bobby Keough (Scott Speedman) is trained by older police officer Eldon Perry (Kurt Russell). Perry’s investigative methods are rude. A shootout involving Keough and Perry is being investigated. The police chiefs come to the conclusion that the criminal was properly shot; only Arthur Holland has doubts about the procedure, but with no evidence.

The is based on a story treatment from author James Ellroy, a writer famous for intensely violent crime novels like “L.A. Confidential,” which was later made into a successful film. “Dark Blue” is not on that level but is still a great effort with a very charismatic and complex performance from Russell. One can say it’s one of his best roles and worth watching just to see him shine. But that’s not all: it’s a fascinating, kind of bizarre noir may feel a little cold to some viewers but to neo-noir fans, it’s a film with a lot of historical relevance and interesting morality play that they’ll enjoy watching. That slow-burn approach also works well for the movie. 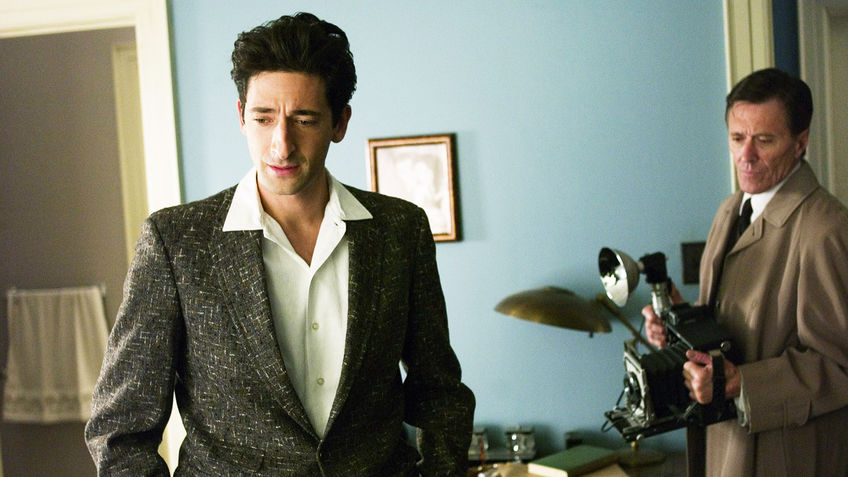 Ben Affleck’s acting career has been a rather divisive, but “Hollywoodland” is one of his best performances and now with the news that he’s going to direct the remake of “Chinatown,” one might wonder if he’d cast himself in the movie because something about him fits the noirish atmosphere incredibly well. Of course, we don’t know what kind of approach he’ll take for the film but it’s fashionable to shoot the “behind-the-scenes” of the movies with similar style.

“Hollywoodland” is that kind of neo-noir with a Hollywood setting. Louis Simo, a fictional detective, investigates the historically real death of actor George Reeves, who was successful in the 1950s through the television series “Adventures of Superman,” in which he played the title role. The scenes of the investigation are shown alternately with flashbacks that trace the life of Reeves. For films like this, the tone is important and they found the right one here; the film captures the myths, mysteries, dreams, and hopes of the era well and it has such an elegant look with a sense of nostalgia and attention to detail. Affleck won a Volpi Cup for his performance and was nominated for a Golden Globe, but the movie failed to make a splash at the box office.