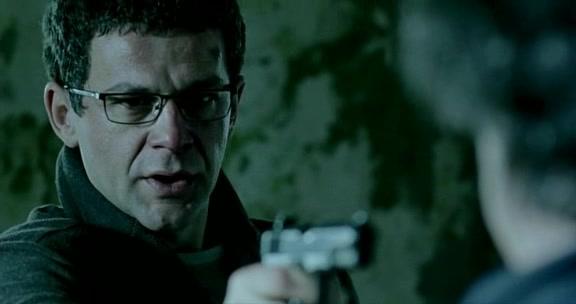 Many socialist states – not just the Soviet ones – suffered a lot when the system changed; the corruption got widespread, the politicians started to fight over power, and the ethnic conflicts arose in many of those countries. “Klopka” is a Serbian film that tries to look at the economic instability and other challenges Serbian society faced through the eyes of our lead character.

The film is a neo-noir piece that explores how far a parent is willing to go to help an ailing child, but the movie is more than that. It has a bleak look that gives you an idea about the current state of mind of our character and how the working class people go through in their everyday life. When the storyline starts to explain itself, we get a lot of criticism of the current capitalist system, how right-wing people use the idea of patriotism and nationalism to gain power, how the system is currently wrong that people get jobs only through connections but not because of their talent, and many others. It received a rather mixed reception in its home country, but later got more of a following and fans around the globe, yet it’s still yet to be seen and appreciated by more people. 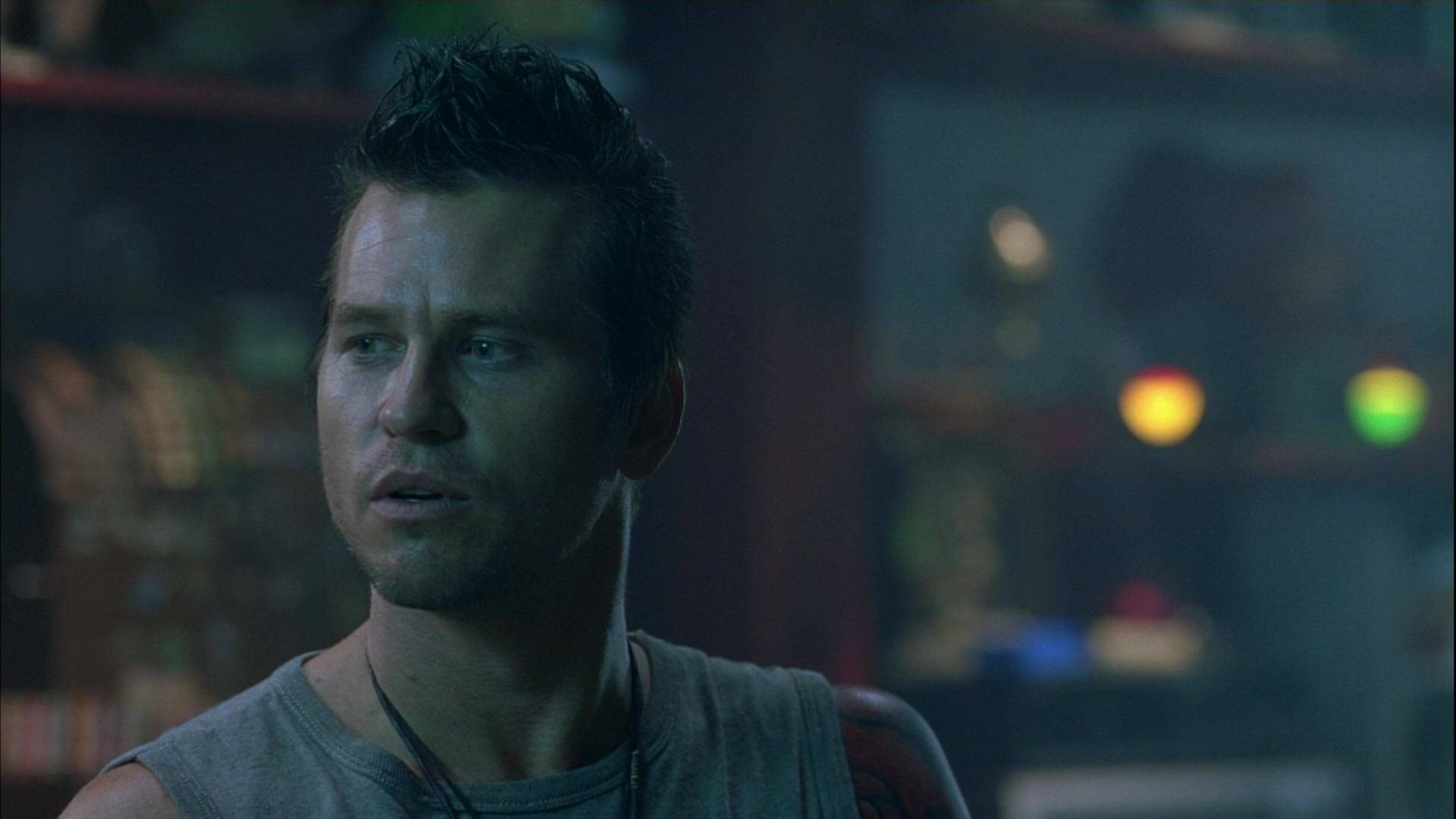 Val Kilmer and Vincent D’Onofrio knock it out of the park in this unusual crime drama of the early 2000s. Critics often compared it to post-“Pulp Fiction” Tarantino style movies that were made back-to-back in the late 90s. While some of the comparisons are understandable, it’s not exactly the type of film that you would recommend to a Tarantino fan and chances are they won’t even like it. “The Salton Sea” is weird because you can compare it to several films, but they all will be different films and your comparisons will be because of totally different aspects. That’s why it works, though, at least to those who enjoy it.

There’s a bit of drug drama influence; there are some neo-noir tones and there are some surrealist moments but it gets the atmosphere right. The characters are intriguing and that’s how you already feel involved until the plot finally starts to explain itself and you get what’s going on. It’s also one of those films that you can’t easily explain the plot because either it’ll sound boring or you’d have to give some spoilers to give an idea on what it is all about. It’s a stylishly photographed, well-acted, atmospheric and unusual and kind of weird film that deserves your attention. David Lynch should consider casting D’Onofrio and one would wish Kilmer would get his voice back and get his movie career on track again. 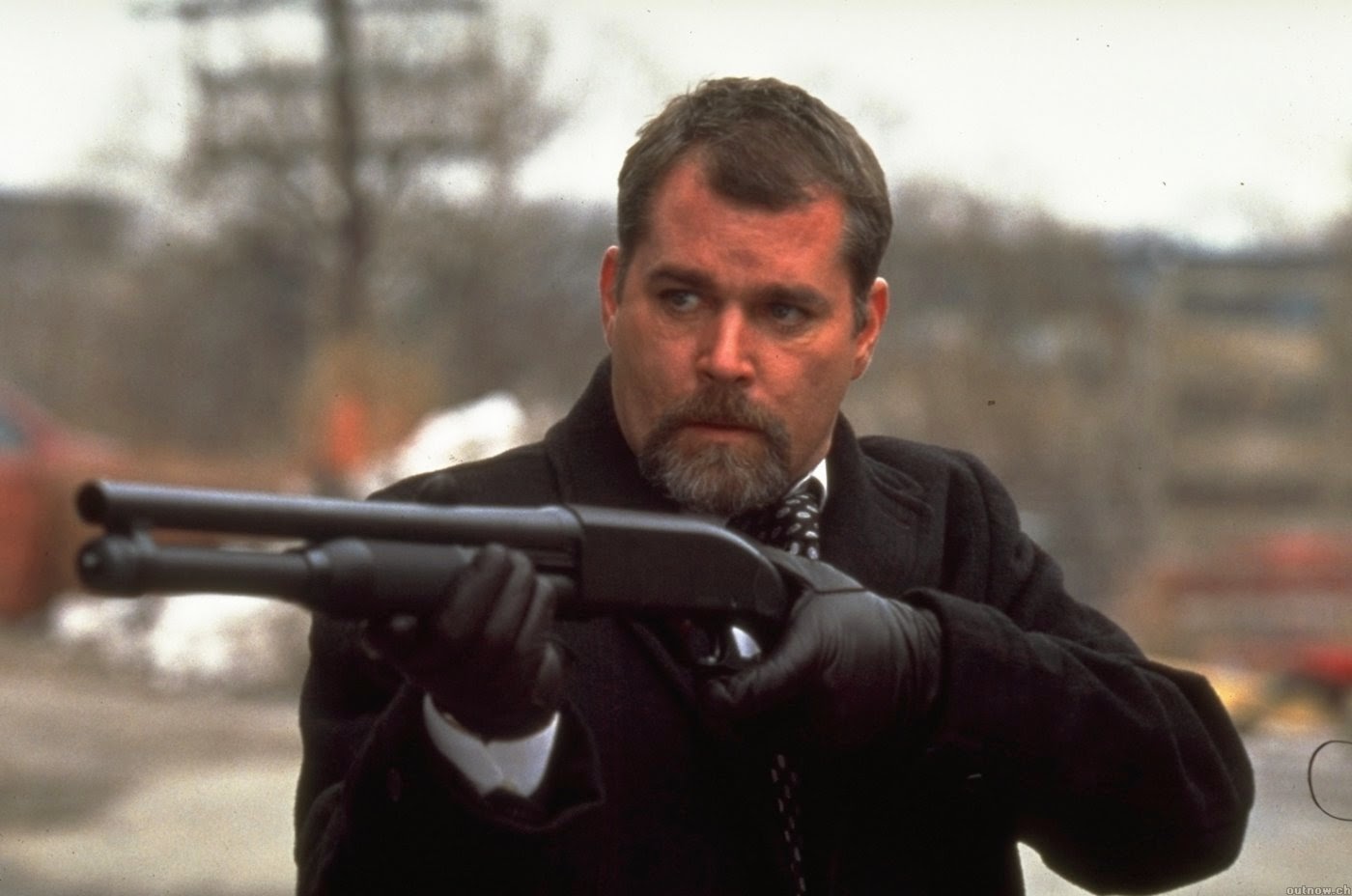 Ray Liotta gives one of his best performances opposite Jason Patric in this gripping thriller. Eighteen months after a wanted maneuver, a former Detroit police undercover investigator is given a new chance. He is supposed to clarify the murder of a colleague and works with his partner to do this. As they investigate, they engage in unethical behavior and uncover dark secrets that will challenge their fragile relationship. The film is so many things; it’s a murder-mystery, it’s sometimes even a dark comedy, and when you think it tries to take the route of a gritty, neo-noir buddy crime drama – the conspiracy gets even bigger.

Even though the conclusion may not appeal to every viewer, “Narc” is a pretty strong effort overall and its use of colours and atmosphere should definitely grab the attention of those who love such dark movies. The staging and editing are incredible in nervousness and power. Friedkin’s “The French Connection” is an obvious influence but the movie uses it really well. Joe Carnahan, for his first film, shows a crazy energy and delivers a tense and complex portrait of the cops, their humanity in the struggle against the brutality and the injustice inherent in the profession. 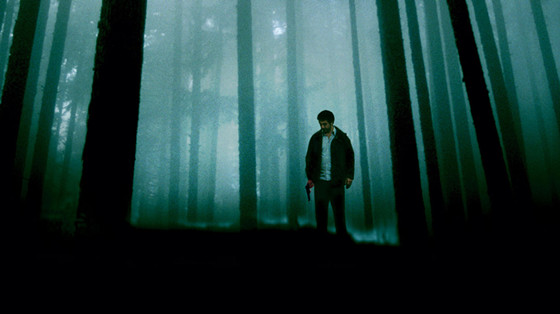 Everything is hypnotic, from start to finish in the Argentinian neo-noir “The Aura,” a film that has influences from Hitchcock to Lynch and De Palma. The film follows a shy taxidermist, Esteban Espinosa (the always great Ricardo Darín), an epileptic who often fantasizes about committing the perfect robbery. One day he meets Sontag (Alejandro Awada), who works in the same industry, in a museum for which he has just accepted an assignment. Both agree to go hunting together, although Espinosa has no interest in killing animals. That’s why their trip together is not successful. Because Espinosa not only turns out to be a miserable hunter, he also sabotages the possible success of his companion. While hunting, Espinosa accidentally kills Dietrich (Manuel Rodal), a guide from the area, and discovers he is in fact a criminal. Then he’ll think about how he can bring his fantasy to life.

This existential, suspenseful film is one of best neo-noir offerings of Latin American cinema and is impressively ambitious. He creates a very original, unpredictable plot here that goes to unexpected places, but what he does best is use a very hypnotic narrative style and atmosphere that slowly takes you in it and never lets go. Darin, as I’ve mentioned, is always great but this might be one of his best performances, if not the best. Another area where it really scores is in terms of characterization. “The Aura” has some small flaws as well, notably in the scene where it tries too hard to give a “horror” effect, but it’s mostly a strong effort.

Sidney Lumet’s farewell movie is as great as you’d expect from him and a brilliant way to end a legendary career. One can say this is one of the best swan songs ever by any director, which is why we should recognize how great it is more often – and he was in his 80s!  The film appeared on 21 critics’ end-of-the-year top 10 lists indexed by Metacritic and was selected as one of 2007’s 10 most influential American films by the American Film Institute at the 2007 AFI Awards. Unfortunately it wasn’t recognized by any of the major televised awards for its incredible acting (Hoffman, Hawke, Tomei and Finney all bring their A-games here), for his wonderful direction, or its sharp, original and witty script that follows how two brothers organize the robbery of their parents’ jewelry store and the subsequent events.

It’s a tense, insightful film with a lot of suspense and intriguing moments. Maybe less focused viewers may have a hard time following the storyline because of its interesting narrative structure and sometimes very interwoven story, but if you’re going with it, you should prepare yourself for an exciting and at the same time even shocking family drama with surprising twists and turns. Another shout-out should go to Kelly Masterson’s script, which is how this modern day film noir classic comes alive with some “Double Indemnity” and “Out of the Past” influences.