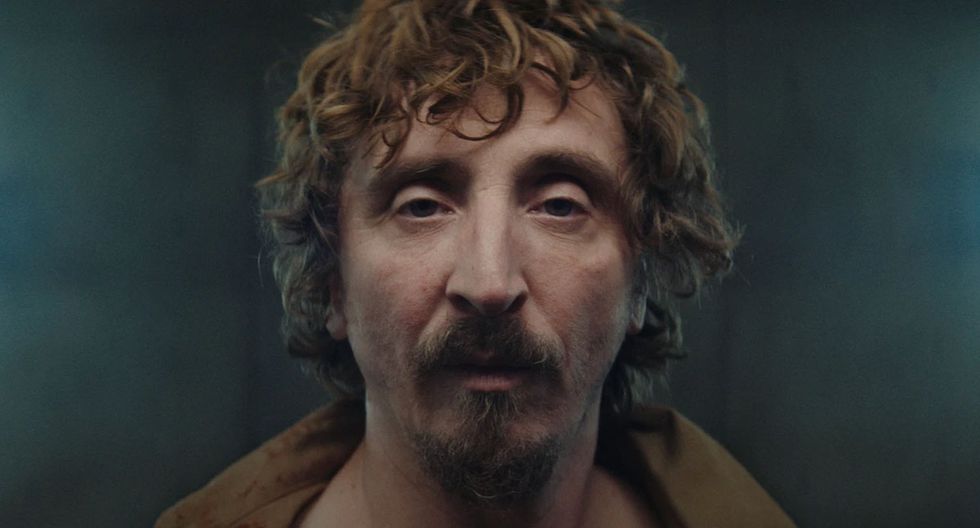 Netflix has been repeatedly criticized for its choice of films by the refined film buffs, who claim that it relies too much on the mainstream, leaving little to no space for world cinema or imaginative works that dare think outside the box.

While it is arguably true that Netflix does give the most space to the most popular of the titles, which is a logical thing to do if you’re running a business you want to consistently make profit, there’s also enough room for the appreciators of the hidden gems.

A fine selection of pictures is present across pretty much all genres, but the thrillers are a matter of our exceptional interest today. Some of them are recent flicks that still didn’t get enough time to kick off in the heat of the recent dramatic events on the global scale, but there’s also a few oldies that the the time seems to have forgotten.

From Orson Welles and Brian de Palma to Bollywood and Spain, here is a diverse bunch of great films that you should check out if you intend to get petrified, confused and, quite a few times, completely mind blown: 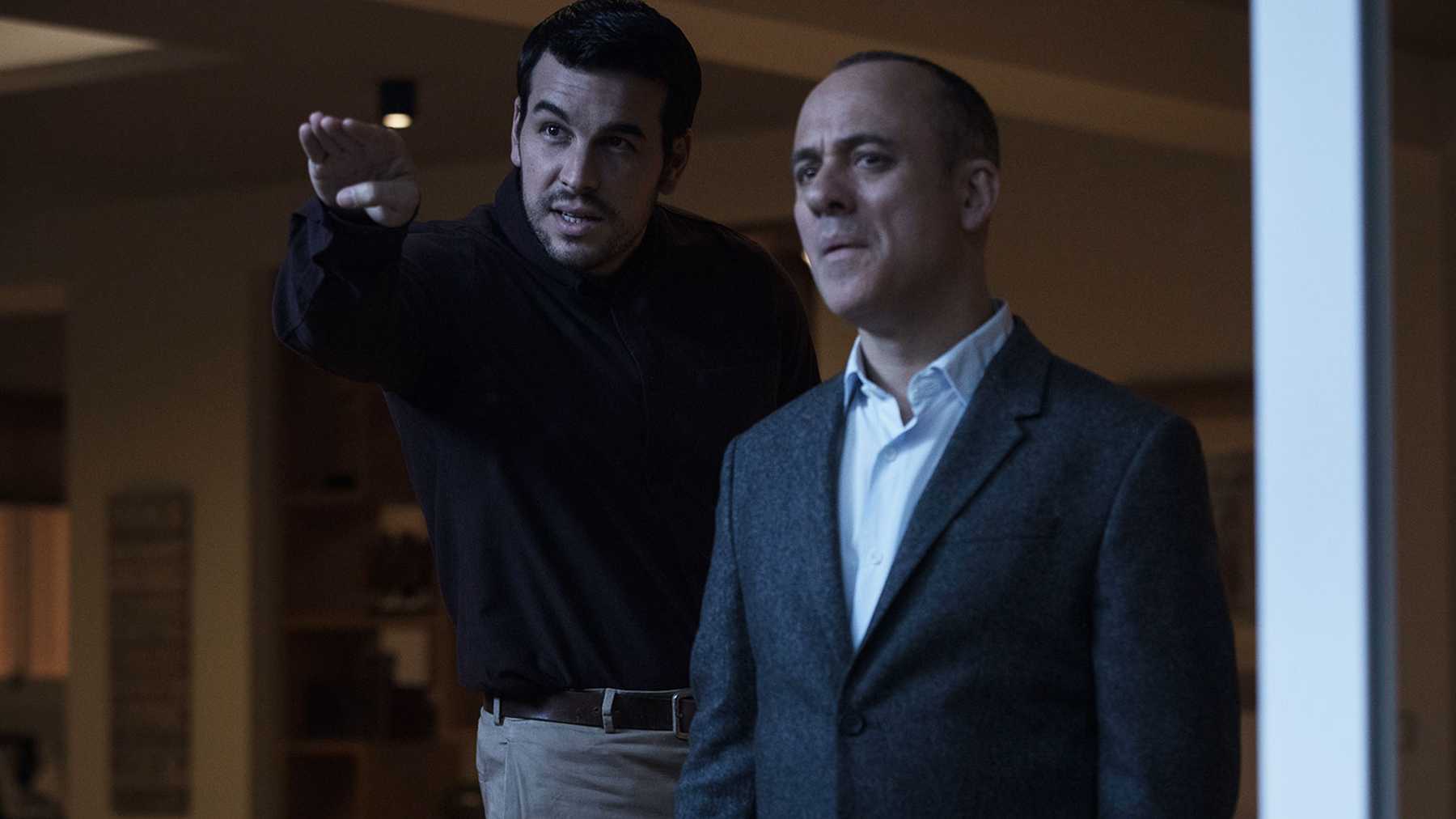 Exclusively an online feature, The Occupant saw the light of day on the 25th of March this year. Due to the worldwide outbreak of the coronavirus, it wouldn’t really stand a chance at a theatrical distribution, to be honest, which is why the internet proved to be a good friend of this interesting Spanish flick.

Coming from Alex and David Pastor, two immensely talented Spanish writers/directors who traditionally work together (despite havintg a small number of solo features), starring the brilliant Javier Gutierrez Alvarez as a struggling businessman, and legends of local cinema such as David Selvas, Mario Casas and Ruth Diaz in supporting role, it starts on a seemingly tedious, everyday note, and slowly but surely grows into a solid thriller, and not a watered-down family drama as one might suppose at first.

Though not becoming an instant hit, it was warmly welcomed by a limited number of people who have seen it so far, casual viewers and professional film critics alike. Often compared to the more popular recent features, most notably Bong Joon-ho’s award-winning The Parasite, it was nonetheless widely acclaimed as a perfectly solid stand-alone achievement. The chief reason it didn’t get the clout it could have gotten was probably the aforementioned pandemic, but The Occupant still got away with a better outcome than what could have happened in the case of a theatrical release. 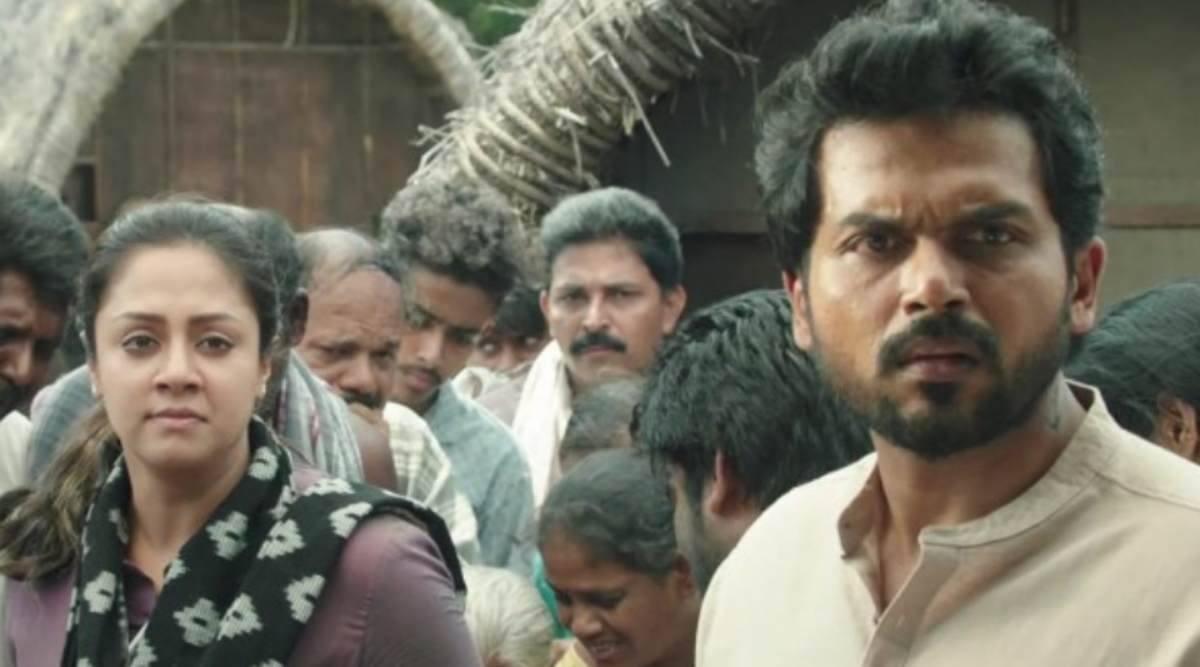 A prime example of delicious fun mixed with occasionally unsuccesfull bits of sobriety, Thambi is one of the best thrillers we got from the Indian subcontinent in the last decade or so.

Directed and co-written by Jeethu Joseph, a man behind some of the finest motion pictures and TV shows of Bollywood in the 21st century, and with Jotyika, Sathyaraj and Karthi as the three mains, it is a finely acted and endlessly entertaining picture, on a constant brink between action and thriller. 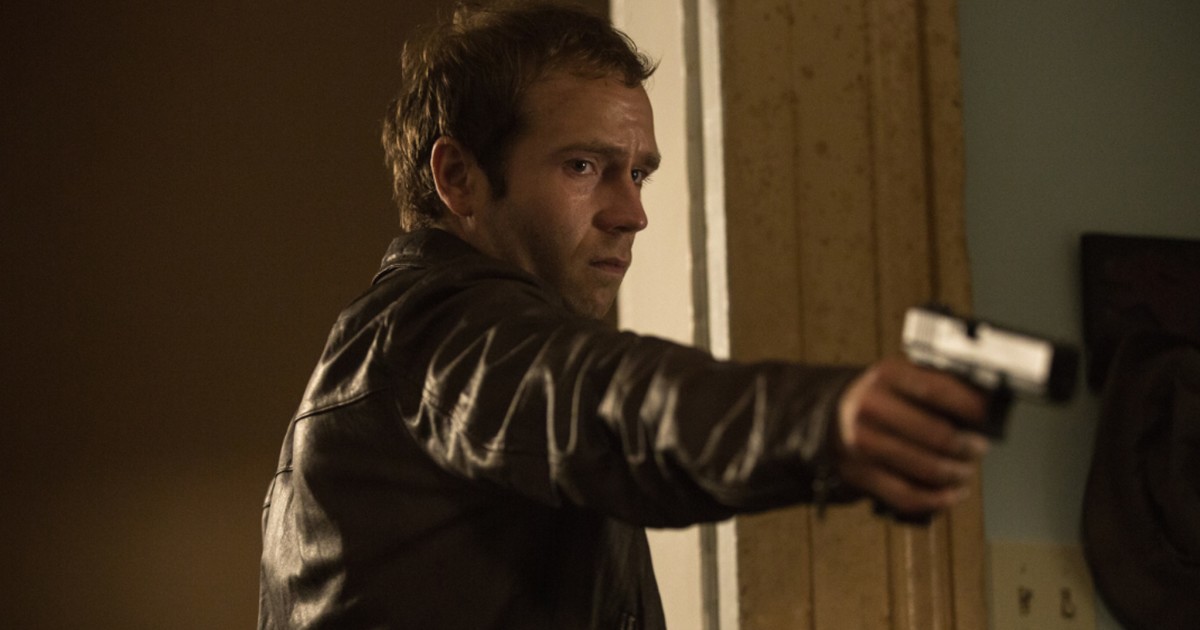 While 13 Sins has been dubbed a questionable piece of artistic expression by many, almost everybody can agree that it’s viciously funny and entertaining, even if it doesn’t meet the expectations of profoundness and subtext.

Directly inspired by 2006 Thai film by the name of 13 Beloved (that is a bit lighter in nature than this one), it is filled with visible allusions to the original, but also manages to create its own unique style as the plot thickens and the characters develop.

Our main character, an average family man by the name of Elliot Brindle, will have his life turned upside down one day after he loses his middle class job that provided for him and his completely dependent family.

To make an extra buck or two in the time of crisis, he agrees to participate in a challenge, where 13, at first seemingly harmless tasks will be given to him and he’ll walk out with a satisfactory amount of cash.

Things quickly spiral out of control and Elliot quickly learns that there is a catch to every deal. His acknowledgement comes a tad too late and he is left with no choice but to mourn at his unfortunate destiny. 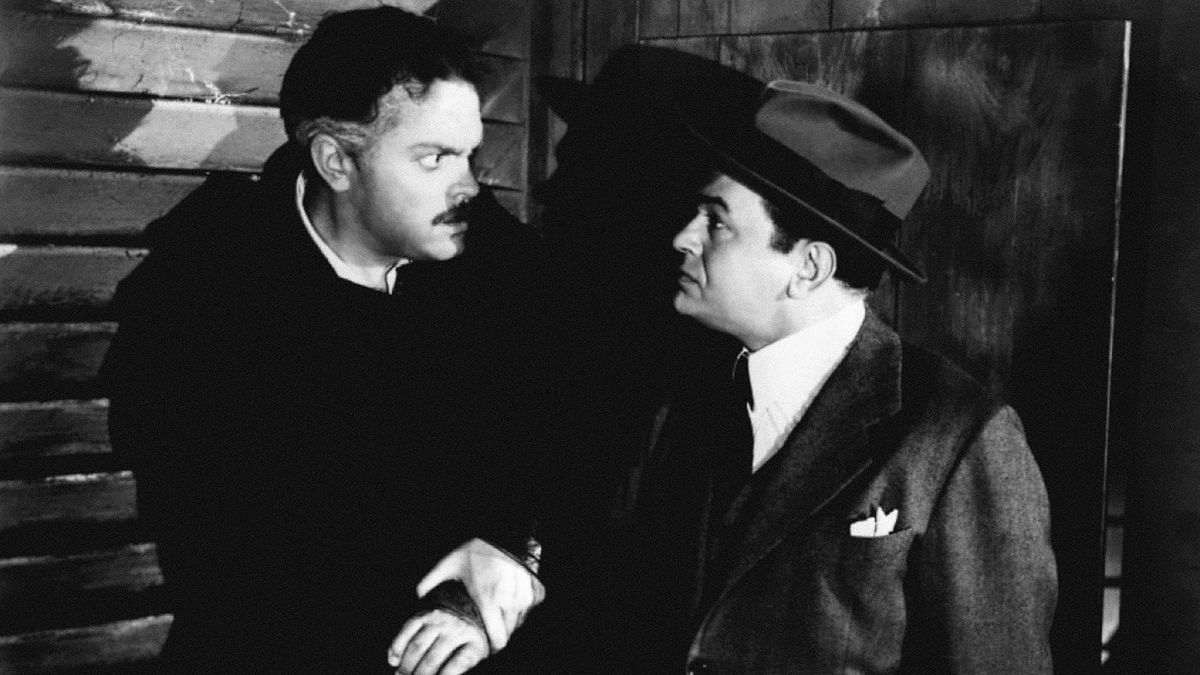 It would not be an understatement to say that Orson Welles’ entire opus is overshadowed by the sweeping success of Citizen Kane. The only film that got even a tad close to Citizen Kane’s status in film circles is maybe The Trial, but even that one is a long distance away from the aforementioned.

With Welles taking the role of Franz Kindler, a vicious Nazi who was an architect of the Holocaust, and is now hiding in the United States under the alias of Charles Rankin, a high school teacher, and the splendid Loretta Young embodying Kindler’s love interest, Mary Longstreet, it doesn’t take an awful lot of words to explain why you should see this masterful work of art and a brilliant film noir that can very well compare to the most well-known works of the genre.

It opened to positive reviews and quite solid financial gains. It is, to this day, considered the only film of Orson Welles that truly managed to make a profit. Contemporary critics hold it in high regard as well, but the same cannot be said about the contemporary audiences who don’t seem to find The Stranger all that appealing.

Also known as El Hoyo (meaning The Hole) in Spanish, this splendid achievement is one of the strongest films of its kind that the cinema of the Latin world gave us. Considering the numerous competition, that is quite an achievement.

Directed by Galder Gaztelu Urrutia, a newcomer to the feature length form, it proved to be one of the most amazing debut efforts of this century. With Ivan Massague cast as the main character, a charming bloke by the name of Goreng, who trades half a year of his life in exchange for a diploma, and a handful of delightful actors at the dawn of their careers playing the supporting roles (Zorion Eguileor as Trimagasi and Antonia San Juan as Imoguiri to name a few), it is a showcase of outstanding actings, despite most of the crew having little to no experience on the silver screen prior to this film.

The plot revolves around a mysterious form of enclosement (the titular platform), a prison of sort where inmates are trapped in a vertical object and forced to cooperate with each other in the life and death matters such as the distribution of food unless they wish to get collectively annihilated. The film is expertly paced, remarkably entertaining and manages to make a political allegory in a fairly not on-the-nose way.