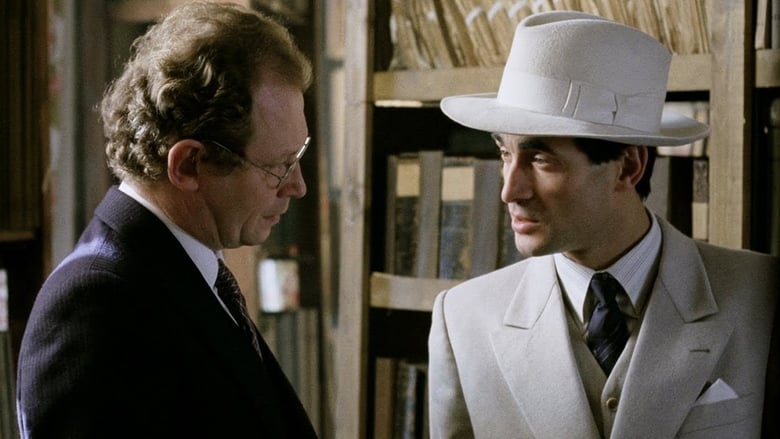 Polish cinema is riddled with a surprisingly high amount of extraodinary films that we usually group in the horror, science fiction or thriller genres. Such is this one. Taking place in the desolated countryside, a few years before World War Two, it is a remarkable picture, constantly on the border between the genres.

With that in mind, we believe it would be unfair to classify as a solely thriller movie, but for the sake of this list, we’ll go along with it because, though not just a thriller movie, it is a thriller, among other things.

It was, by all accounts, a domestically well-received film, though perhaps more so among the critics than among the common Polish viewers. Predictably, it failed to garner any attention internationally and was subjected to the same unfortunate, but common, outcome that films of Eastern Europe constantly faced.

The promising new auteur by the name of Jeremy Saulnier will perhaps be better known to our audience for his 2015 Green Room, but Blue Ruin is also up there. Tightly written and constantly tension packed, accompanied by Saulnier’s unmistakable direction and quite solid performances of the leads (most notably Macon Blair), it will blow your mind in just an hour and a half, and it will most definitely leave you wanting more. 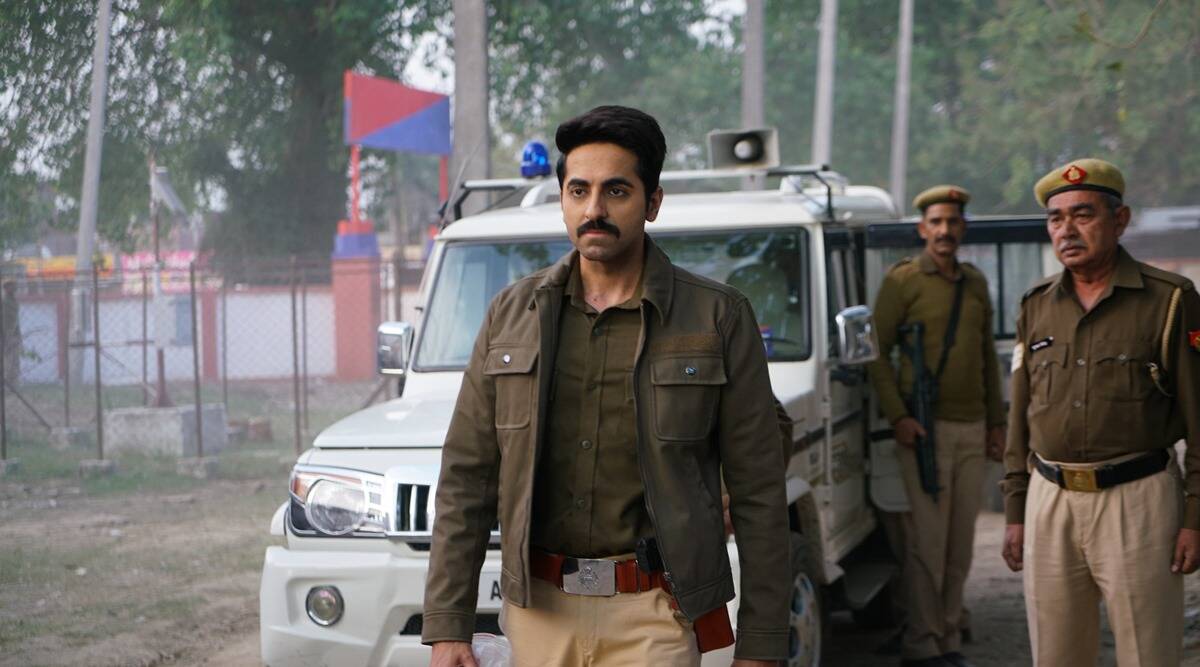 Dealing with some of the heaviest problems of the Indian society, Article 15 touches upon the treatment of women in the country, as well as the status of the minorities and the lower classes. It is a brand new outlook, never seen before in the area, and present a stunningly non-Bollywood view of the way things are.

It opened to widespread, almost universal critical acclaim, both locally and nationally, but also worldwide. The opposition to the movie in its homeland mostly came from the disgruntled politicians, and not film critics who, without major exceptions, supported the picture and its message.

Do not be fooled, though: the message of this motion picture is not its sole quality. It is, despite the point its trying to get across, a finely acted, very well written and, above all, entertaining watch. It is all action and tension packed, which (perhaps unfortunately) might interest the film lovers more than the social commentary and the brutally honest depiction of the troubles of the people from the bottom of the social ladder.

Whatever it is that you are seeking from this unusual piece of cinema, you will probably find it, directly or perhaps hidden between the lines. 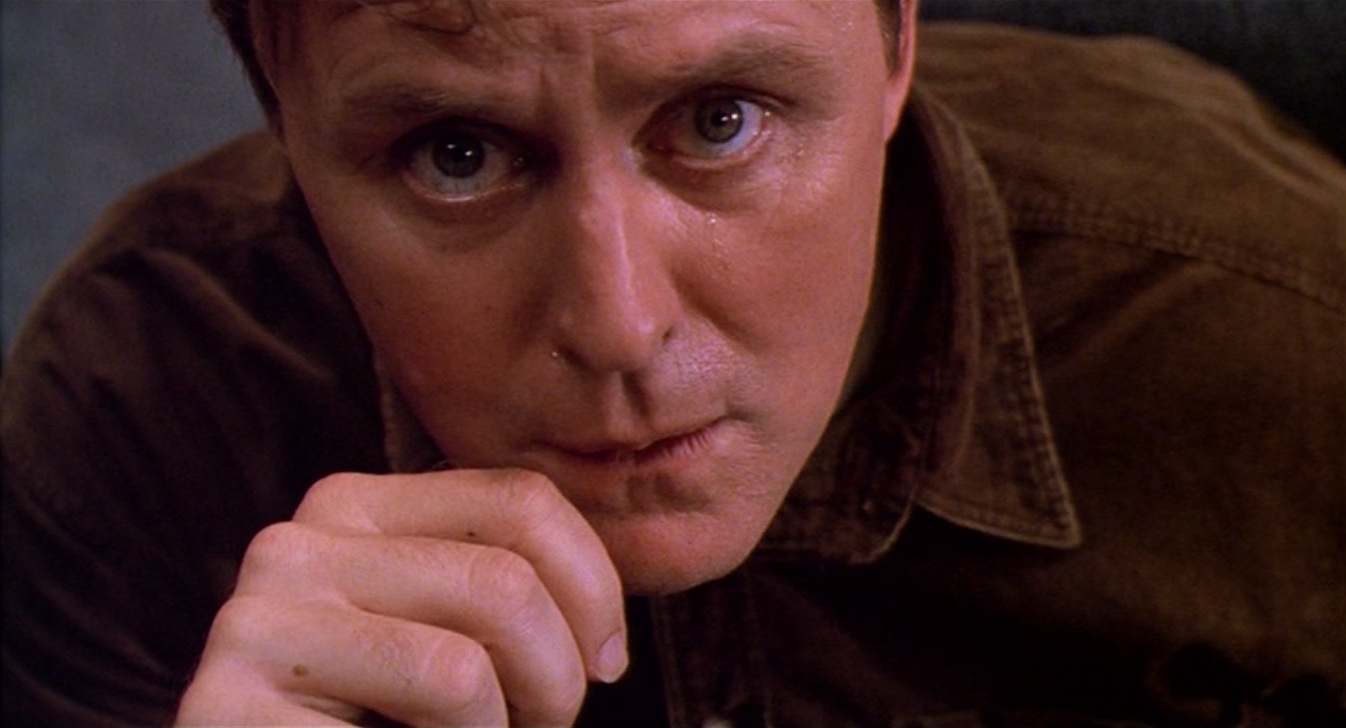 Brian de Palma is undoubtedly one of the most revered names in the genre of thriller, and cinema in general. Carrie, The Intouchables, Body Double, Scarface, Blow Out are just a few of the wonderful thrills he brought to the silver screen. Despite being held in high regard, it is also widely accepted that he made a fair share of sub par pictures, an unavoidable thing when taking into consideration his large filmography.

That is why Raising Cain might seem like a minor, unimpressive addition to his opus, but it is so much more than a footnote in the career of a master: marked by outstanding acting of the two leads, John Litgow and Lolita Davidovich, in what are quite likely some of the best performances in a De Palma film, and a gripping story with elements of pure horror, tender drama and uncanny supernatural grouped in with the everlasting tension, ultimately making for a great viewing.

Almost universally written off by the critics as a mediocre failure in the illustruious body of work of this amazing man, it never quite got off the ground and made the steps towards becoming a beloved classic of the genre. 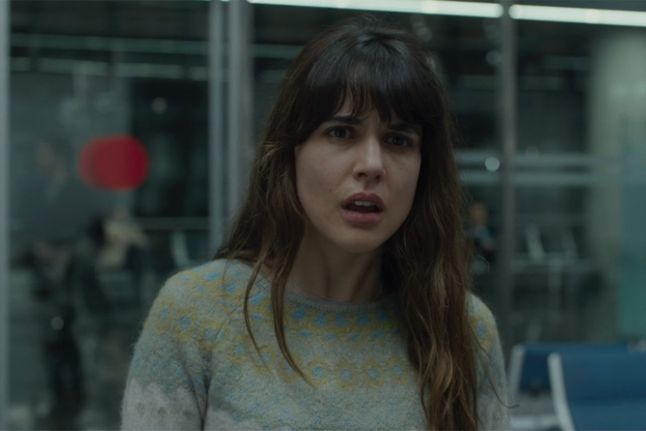 Another Spanish one, and another one with the legendary Javier Gutierrez Alvarez cast in one of the leads, Mirage will surely not disappoint and is, with complete awareness of how bold the following statement sounds, one of the best motion pictures of the past decade.

Directed by Oriol Paulo, a man well acquainted with thriller and all the subtle little tricks used by masters of the genre to make the audiences shake on the edge of their seats, it revolves around a woman called Vera Roy, unaware of the grim past of her surroundings, it is filled with (sometimes a tad too obvious, in all honesty) hints and nods at masters such as Alfred Hitchcock, Billy Wilder and David Lynch.

It was very well received by the common viewership upon its release, praised for the acting, the plot and the sheer entertainment factor. The critics were slightly more polarized, though: a fair deal of them also welcomed Durante la Tormenta as a refreshment in the world of cheap commercial thrillers, popping out like mushrooms after the rain, but there were also some that grouped this one in the exact same „cheap commercial thriller“ bunch.

Time will determine the final outcome, but we are of firm belief that this film is an exceptional watch, and a criminally underrated one at that.