Often the purest form of cinema is exhilaration; audiences gather to experience something intense, frightening, or exciting, and a great thriller can satisfy their desires to feel something. A thriller can be many things; some films considered to be drama, horror, action, or even comedy can fall into the category, but the best thrillers remain those that can invigorate a viewer’s passion for the medium. A thriller is a broad category, as great thrillers can play with the audience’s emotions in different ways.

For film fans looking to catch up with underrated or underseen films, streaming services offer a great selection of options. Amazon Prime has one of the best libraries of films out there, and while many fans may flock to the service in search of hot new releases or beloved classics, there’s also a variety of great hidden gems. Here are ten great recent thrillers on Amazon Prime you may have missed. 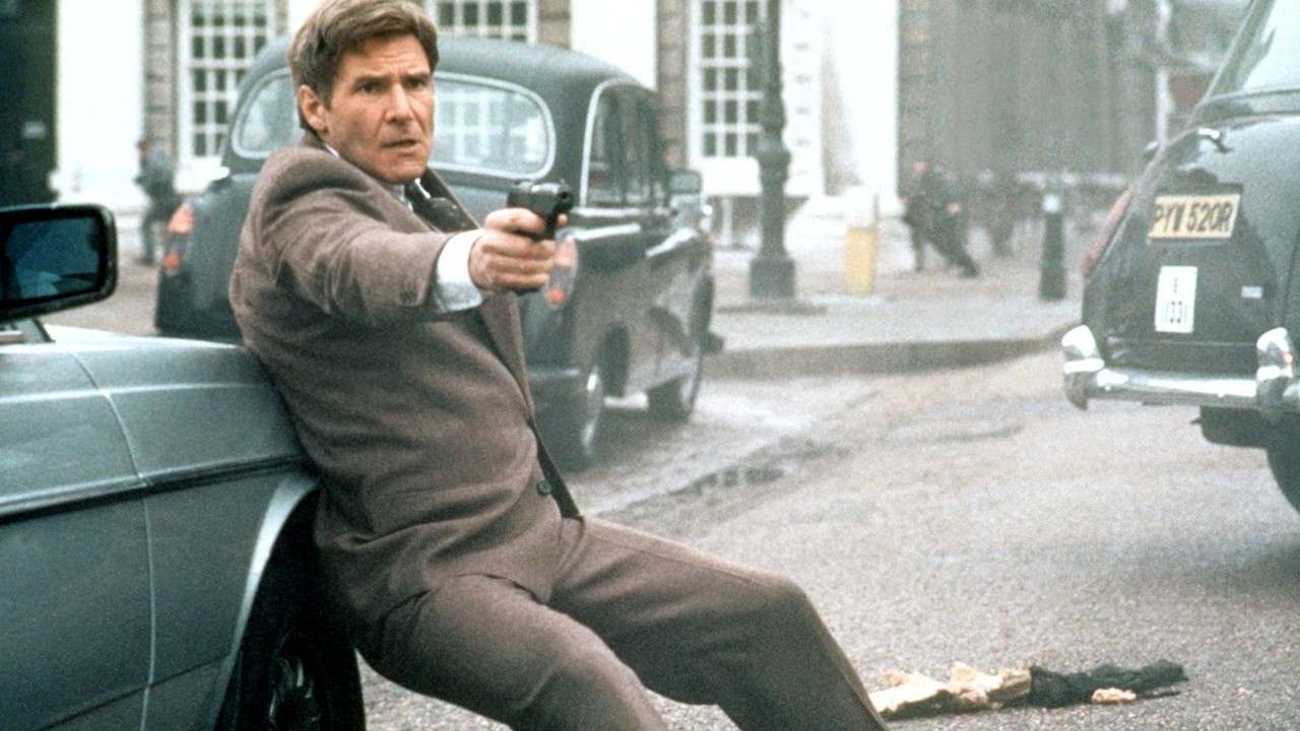 The Jack Ryan franchise is among the most underrated action sagas of all-time, as each film offers a different perspective on the character and includes elements of different genres. 1990’s The Hunt For Red October was a taught, suspenseful submarine noir, but the 1992 sequel Patriot Games took the series in a different direction, replacing Alec Baldwin with Harrison Ford and turning it into a much more action-packed spy adventure.

Ford perfectly embodies the everyman quality that makes Ryan such a unique character; the film thrusts him unexpectedly into the action, as a vacation to England turns into a frantic set piece when Ryan stops two Irish rebels from assaulting a member of the Royal Family. Seeing Ryan in an off duty setting not only shows the character’s moral compass, but also shows the family man side of the character, as he makes it his priority to protect his family when they become targeted. Underrated director Phillip Noyce crafts a twisty political thriller that serves as a solid entry within the franchise. 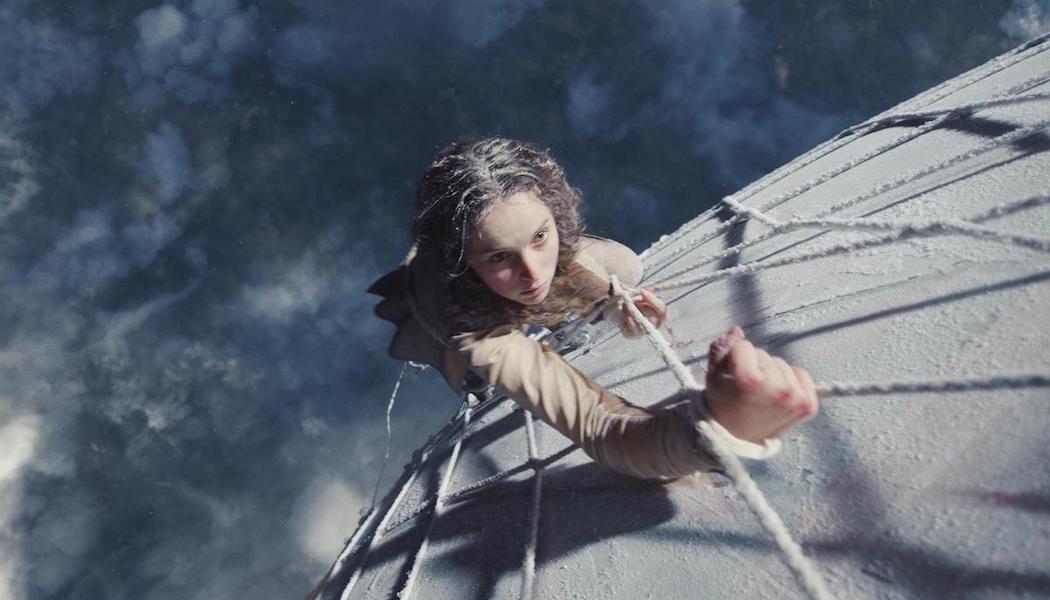 Epic in scope and stunning in its visuals, The Aeronauts is a profound and exhilarating biographical film. Set in 1862, the film follows scientist James Glashier (Eddie Redmayne), a timid, yet ambitious scientist who is intent on predicting weather patterns by leading a balloon expedition. Glashier recruits a pilot, Amelia (Felicity Jones), to accompany him in his journey, and as the two ascend to higher heights than have ever been traveled, they face a tumultuous journey of natural danger and self-doubt.

The film begins right at the launch, and flashbacks are sprinkled in appropriate spots to establish how these characters came to work together; both have been doubted and mocked for their professions, and Redmayne and Jones are able to bring a delightful underdog spirit to the roles. The visuals are jaw dropping, and director Tom Harper does an excellent job at establishing the scope of the mission, particularly as the freezing temperatures threaten the lives of the two explorers.

While often controversial, the films of Nicholas Winding Refn are generally uncompromising, grim, and tend to elevate what may seem like pulpy material into something more profound; The Neon Demon is Refn at his most indulgent, and while the graphic content and lurid subject material is definitely meant to provoke strong responses, there’s an impressive artistry to the world Refn has created. The story follows model Jesse (Elle Fanning) as she travels to Los Angeles and ascends to the top of the fashion industry, and as Jesse rises, her rivals are overtaken by jealousy and look to consume her beauty.

The strengths of The Neon Demon are the aesthetics, but it’s also a film that is inherently about the fascination with formal beauty, so it makes sense that Refn would indulge in his signature neon lit visuals. As the seemingly gorgeous characters begin to reveal their rotten intentions, the film leans more into its campier elements, and the ways in which Refn stages his violence is certainly creative. Intentionally polarizing, The Neon Demon isn’t going to change anyone’s minds about Refn, but it’s certainly a fascinating study of jealousy and self-image.

Another intentionally polarizing and strictly artistic work of satire, Cosmopolis is undoubtedly one of the more divisive entries into David Cronenberg’s filmography. Robert Pattinson stars as Eric Parker, a billionaire who travels across Manhattan in a private limousine as he goes to get a haircut. Parker’s journey turns into a morbid odyssey as protestors take to the streets around him and he becomes aware that someone is trying to kill him.

The majority of the film is contained within the limo itself, and the dialogue is often strange and abrasive, with characters frankly discussing their business as the world collapses around them. The satire of capitalism and the rich elite isn’t subtle, but seeing Eric’s indulgences and priorities with such intimacy gives the film an interesting perspective. This was an earlier role for Robert Pattinson, who has gone on to be one of the most interesting and selective actors of his generation. 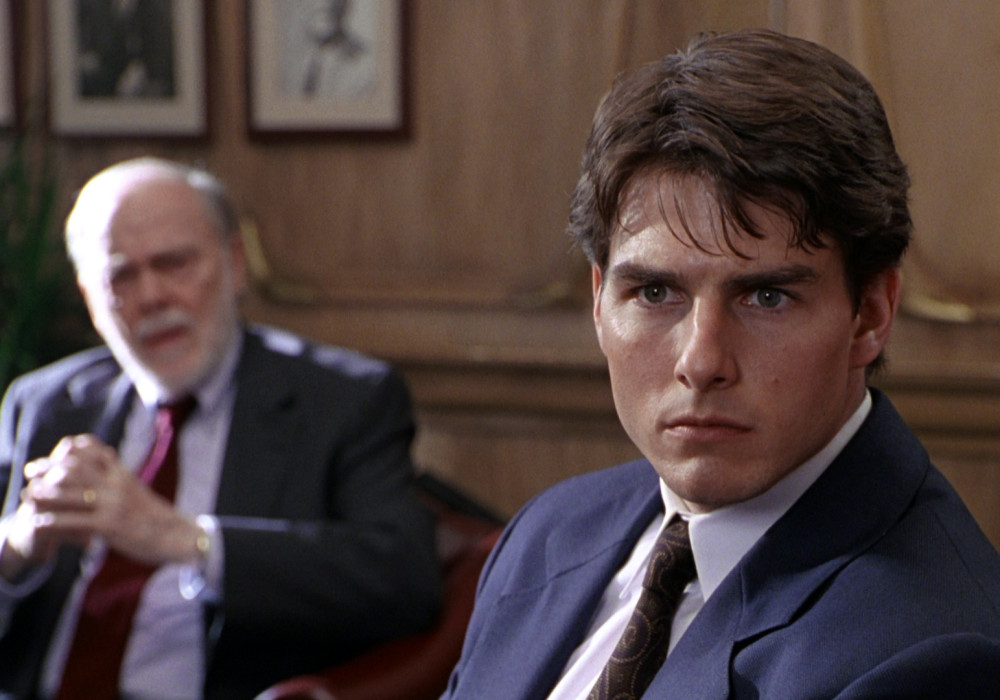 There were several films based on John Grisham novels released in the 1990s, and The Firm is one of the best. As with many Grisham adaptations, the film is incredibly detailed in its depiction of the legal process, following Harvard graduate Mitch McDeere (Tom Cruise) as he takes an offer to join a prestigious law firm. After discovering a conspiracy within the firm, Mitch is faced with a moral crisis as he discovers that he’s under surveillance and the firm will do anything within their power to silence him.

As with any great legal thriller, The Firm does a great job at making the audience feel the same anxiety that Mitch does as he learns that the firm will exploit his affair to his wife if he doesn’t comply. Cruise gives a natural leading performance and does a great job at showing Mitch’s transition from naive idealist to paranoid whistleblower. The extensive supporting cast includes notable performances from Gene Hackman, Ed Harris, Hal Holbrook, David Strathairn, and Holly Hunter in an Oscar nominated role.