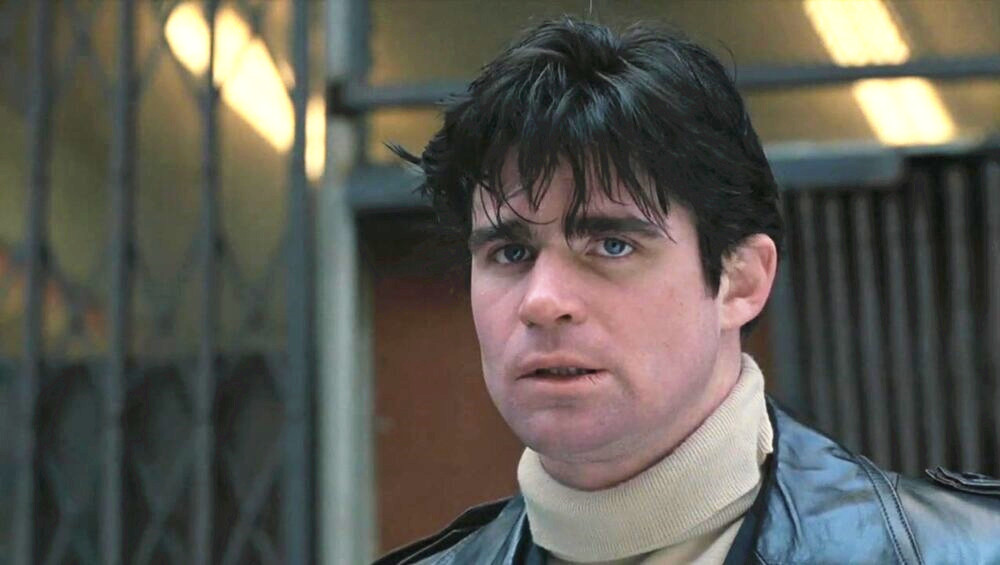 Cop films come and go, and so many have been made since cinema started in the early 20th century. Therefore, a large amount are overlooked, sometimes due to them being released at the wrong time, overshadowed by similar films, or a bunch of reasons we can’t decipher. Therefore, here are 10 great cop films you might not know about.

If you ever want to go back to a real ‘training day’ on the gritty, gang-ridden streets of East Los Angeles, George C. Scott will take you there one way or another. Shot in beautiful Panavision accompanied by a Quincy Jones score, this rough and tough crime film certainly doesn’t hold back.

Scott trains rookie cop Stacy Keach on the ins and outs of the streets before his soon-to-be retirement. As one can guess, ride-alongs take place that show the life of East L.A. residents, the good and the bad and everything in between. However, it’s the men’s lives and their family’s lives that make this film stand out, particularly a scene with Scott that’s just too painful, raw, and heartbreaking that elevates this film.

Fleischer was a director that jumped in and out of many genres, but he certainly left his name of 1970s American cop films here. Unfortunately this one just got lost like many others in the making.

A man who is best in horror but can bring the horror out of any circumstance, Kiyoshi Kurosawa chilled audiences with his detective searching for a possible serial killer as the murders have no connections.

Built with a high atmosphere, tension, and mood, Kurosawa firmly establishes the world we are entering. As the film unfolds and death literally occurs on screen at any given moment, we are always in for a surprise, as is our detective. Kurosawa’s use of framing, staging, blocking, and camera movement are what makes this atmosphere felt. Sure, these Xs on necks that led to deaths shock us, but his direction holds us in this dread.

Maybe the fact it was released around Japanese horror classics like “Audition” or “Ringu” made the film overlooked. However, for any fan of Japanese horror or crime films, this one is not to be missed. 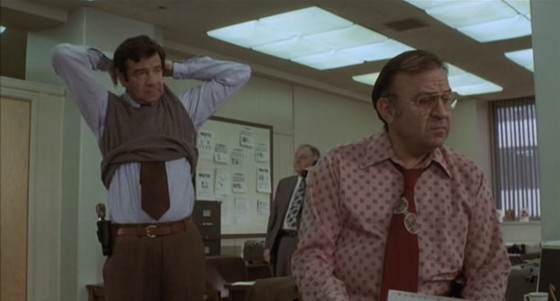 At the height of crime cop thrillers in the Hollywood New Wave, Rosenberg’s sort-of comeback is too good to be missed. From a gut-punching open of a city bus being slaughtered, the procedural begins, led by Walter Matthau.

However, the procedural is unlike you would expect as the plot is highly convoluted. It doesn’t really matter when all aspects of the black and women’s rights movements, post-hippie junkies, and the changing San Francisco landscape are explored – every person and group makes their mark. It truly is a time capsule back into 1974 America.

As things boil up like Bruce Dern’s morality, and the police department is truly shown for what it is, this film never has a dull moment. Fortunately, the film is having a second life nowadays and should be considered one of the best of its era. 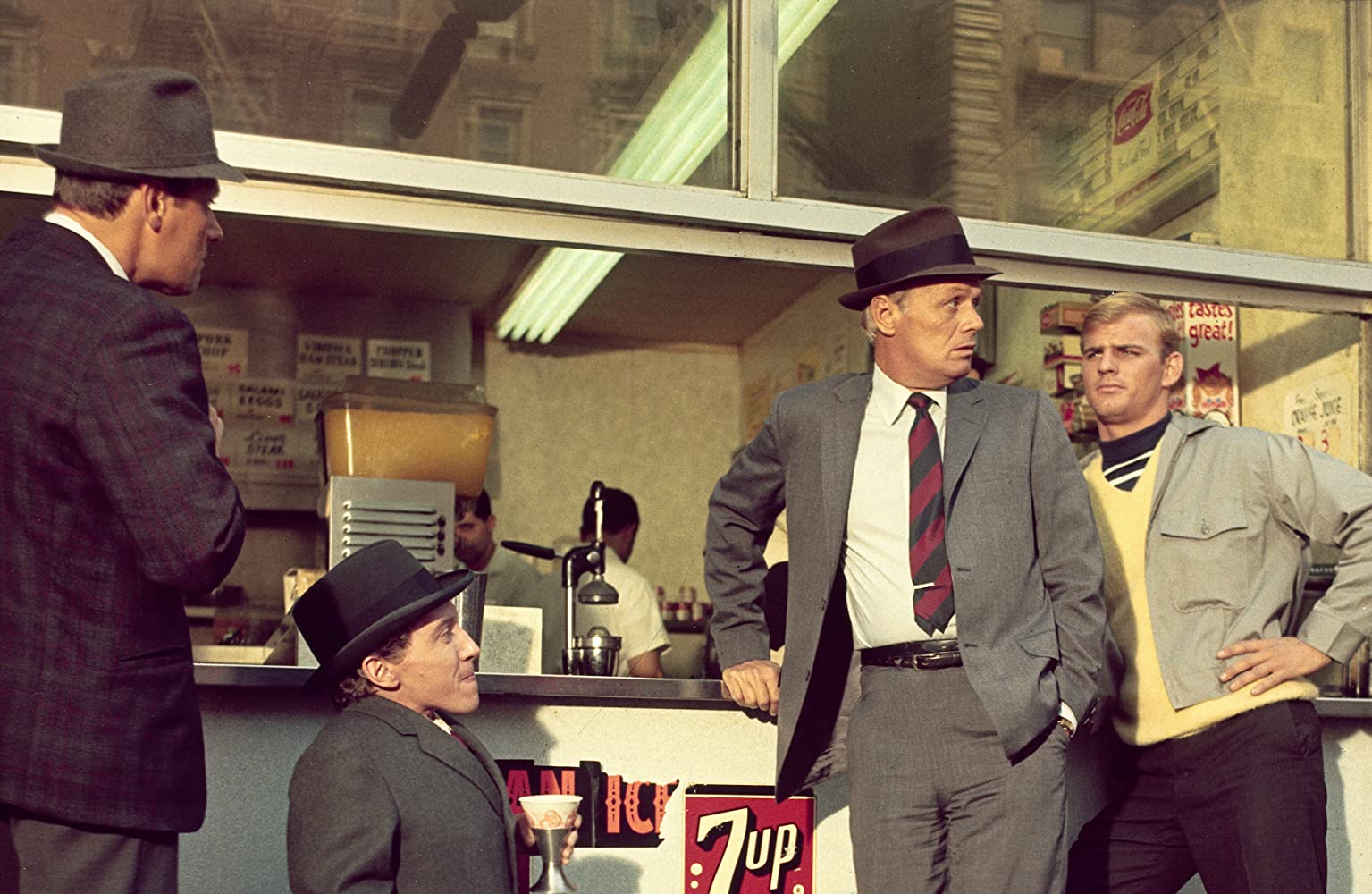 Coming on the verge of the new and old Hollywood and Don Siegel’s transition before mass recognition, this cop film trends on many major themes on and off screen.

In terms of the on-screen, we see Richard Widmark’s no-nonsense and atypical approach, hunting a man for murder across New York ranging from Brooklyn to Spanish Harlem. On the contrary, Henry Fonda’s strait-laced, by-the-book commissioner wants justice as well. We see prostitutes but they’re not fully explicit, we see junkies but they’re not gritty, and visually a wide screen that adds a docudrama feel to it.

In terms of offscreen, the times were changing, so Siegel wanted more gritty and crude, and even a semi-nude shot, breaking the studio system’s rules. Regardless, the film is a no-nonsense approach to a cop procedural film in a changing New York and Hollywood system. 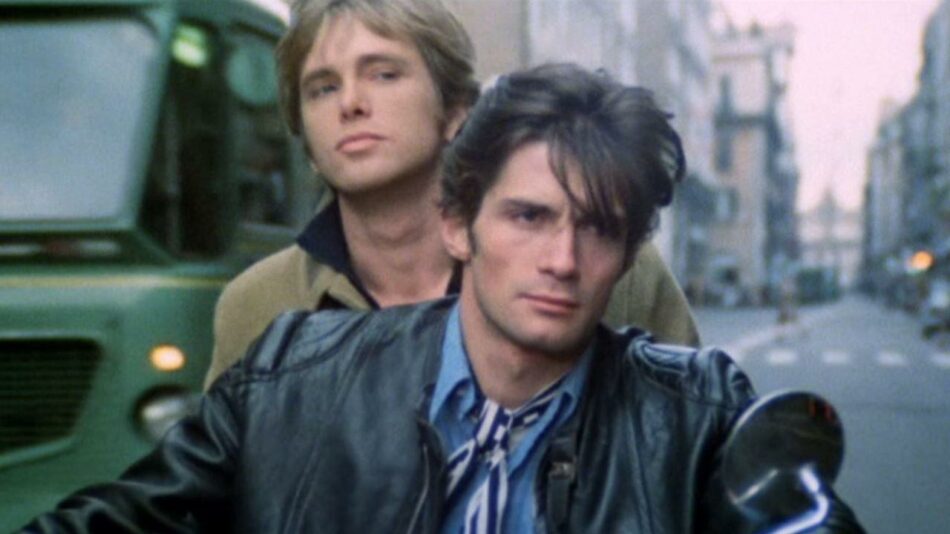 From the opening and the illegally shot motorbike chase through Rome ending with our two lead cops taking the law in their own hands, you see we’re not going to get straight, honest cops but morally ambiguous ones, which only fuels the level of of this poliziotteschi film, scripted by Fernando Di Leo.

Deodata might be known for “Cannibal Holocaust” elsewhere, but in this film, our undercops do whatever the hell they want. It’s not only that they don’t respect or care for the law – they make their own. Of course, as the film unfolds and they run into the wrong people, this makes for great conflict.

In the end, Deodata’s action direction, use of folk-like English music, and synchronization of all the crafts at work make this one standout from other poliziotteschi. However, with this writer at the helm, Di Leo is just one of the filmmakers that operated in this genre as Deodata was more broad. Regardless, this film certainly found an audience and inspired future generations and should be seen for that reason alone.