The Rover is a 2014 Australian film written and directed by David Michôd. Starring distinguished UK actors Guy Pierce and Robert Pattinson, The Rover serves as a contemporary Western film not only through its savage, isolated Australian Outback setting, but also through the story’s lawless criminality, quest for revenge, and the moral questions it asks of its characters.

Taking place in the near-future following the collapse of the global economy and social order, The Rover presents a straightforward plot in which Eric, played by Guy Ritchie, gets his car stolen by a group of outlaws who are fleeing a robbery gone wrong in the Australian Bush. Eric comes across Reynolds, Robert Pattinson’s character, who was injured during the botched robbery, and Eric forcibly contracts Reynolds to help him find his vehicle.

The Rover is a mysterious and expansive film which appropriates many cinematic genres including elements of dystopian, Film Noir, and largely Western influences. The film’s central characters can be interpreted as the typical type of characters found in Westerns: Eric is the quiet sort with a violent past in the crossroads of his life and Reynolds is younger, more-friendly, and more naive. However, both of these characters find themselves facing intense moral dilemmas in The Rover, problems typically faced in the nature of neo-Western films.

A far-reaching film that asks thought-provoking questions of its audience as well as providing entertaining sequences of action and violence, The Rover is a contemporary Western film that could definitely be appreciated by many Netflix subscribers. 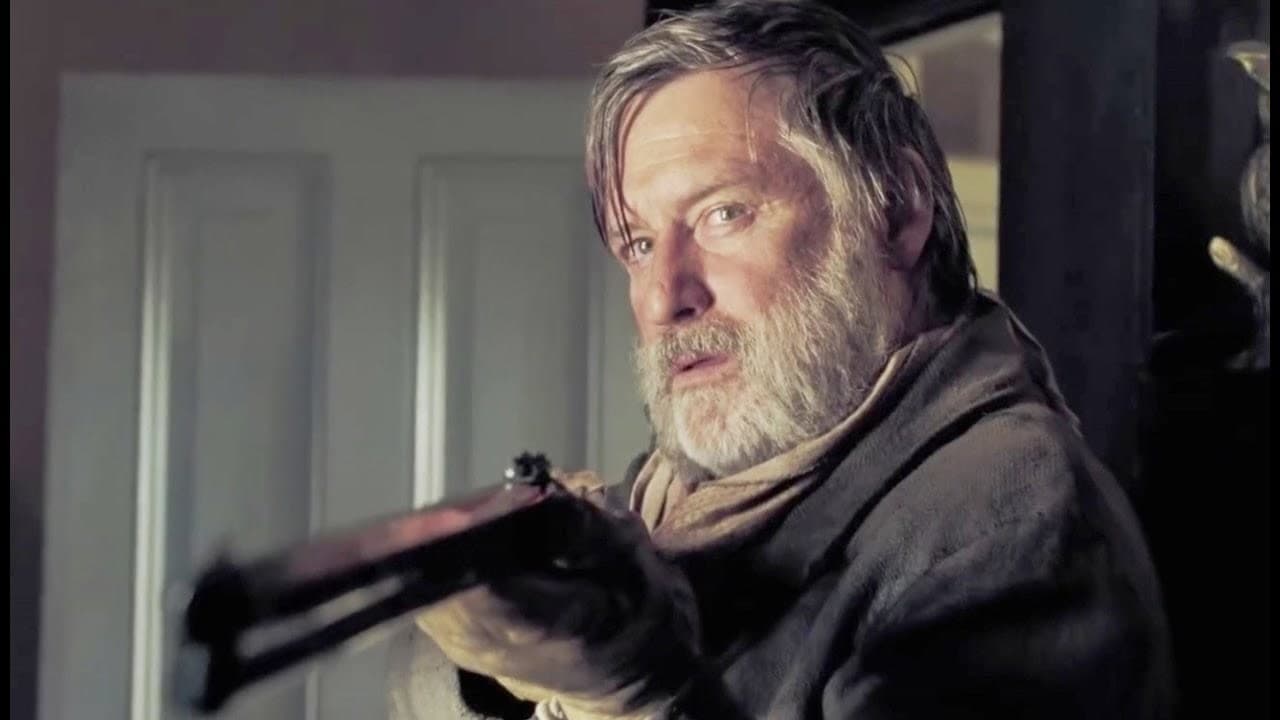 The Ballad of Lefty Brown takes place in Montana during the days of the Old West and stars Bill Pullman as Lefty Brown, an over-the-hill deputy lawman who must prove his innocence when his superior partner Ed, played by Peter Fonda, is shot and killed unexpectedly while in the solitary company of Lefty. As with other Westerns, the film largely concerns itself with the West in its transition into the modern world politically, socially, and economically.

While The Ballad of Lefty Brown in many ways plays out as the typical Western, the film greatly diverts from those notions with Lefty Brown’s character, as he begins the story as the bumbling sidekick and then becomes the protagonist following Ed’s murder. Lefty is faced with much moral dilemma as he traverses his rough road towards redemption. And as with many other films on this list, The Ballad of Lefty Brown takes great care in filming the beautiful and forceful landscapes of the West – just another reason to catch this contemporary Western on Netflix. 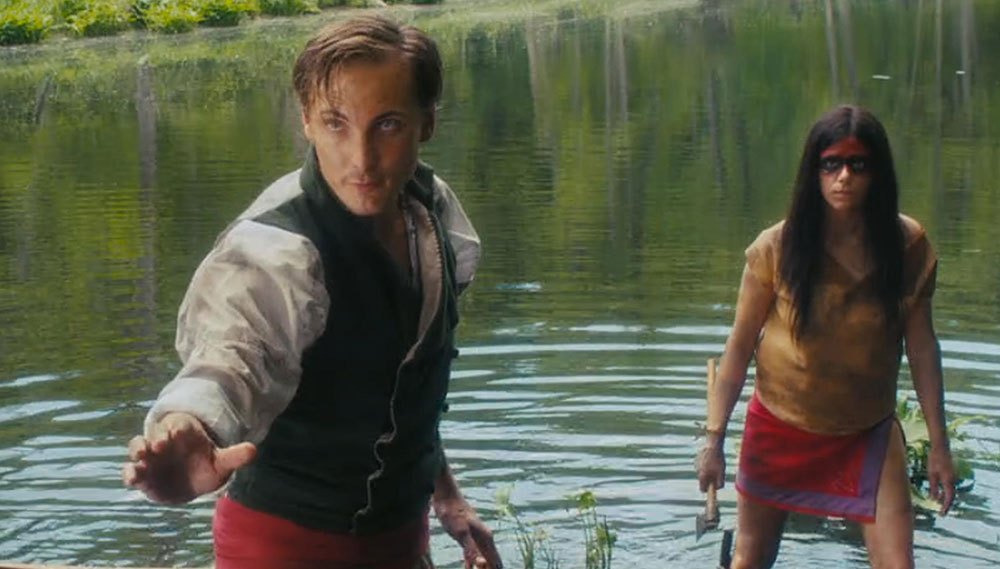 While the 2017 film Mohawk takes place in the American East during the War of 1812, some fifty years before the high days of the Old West, Mohawk does showcase similar criticisms of American Colonialism that are found in many revisionist Western films. A film that is tragically and brutally relentless from beginning to end, Mohawk is an amazing film that highlights the true experiences of Native Americans.

Set in 1814, Mohawk focuses on a young Mohawk Iroquois woman named Oak whose world is violently overturned one night when a group of American soldiers terrorize her and her family after the soldiers’ camp is burned down by a Mohawk warrior.

Although Mohawk cannot be classified as the textbook Western, the film can be interpreted as a contemporary Western in its accurate portrayal of the brutalities and adversities faced by the Native Americans in the past. Mohawk highlights many Native American and First Nations actors and performers, which further conveys the genuine convictions of the film. Mohawk is an intense watch with plenty of violence but is ultimately one of the most gratifying contemporary Western-type films to see right now on Netflix. 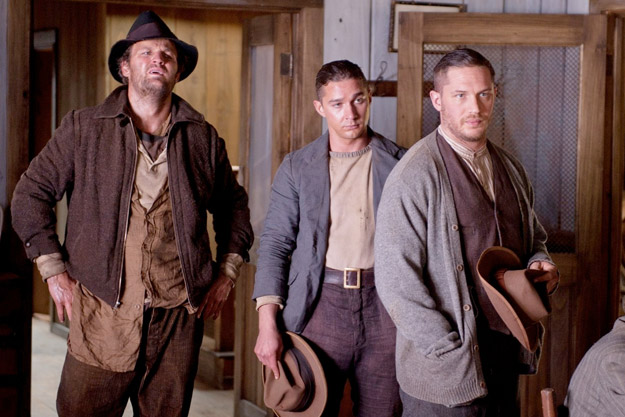 Lawless is another film on this list that does not fit the mold of the typical Western but does include many themes and techniques that could be found in a contemporary Western. Directed by John Hillcoat and released at the Cannes Film Festival in 2012, Lawless leans into many motifs of nature, family, criminal activity, and violence – all themes commonly explored in Western films.

Lawless takes place in Virginia, revolving around the lives of the Bondurant brothers as their illegal moonshine business changes in the face of Prohibition and dealings with crooked cops and gangsters. One of the more star-studded films on this list, the Bondurant brothers are played by Shia LeBeouf, Tom Hardy, and Jason Clarke with an incredible supporting cast including Gary Oldman, Mia Wasikowska, and Jessica Chastain.

Although taking place in the East over thirty years past the times of the Old West, Lawless reflects notions of Western films through its portrayals of small towns and saloons, as well as the outlaw behavior of the Bondurant Brothers and their illegal business. The brothers are also faced with moral predicaments that harken back to the problems of the protagonists in classic Westerns. At times the film falters in its narrative, but overall Lawless is an engaging Netflix watch that takes an interesting direction in portraying America of the past. 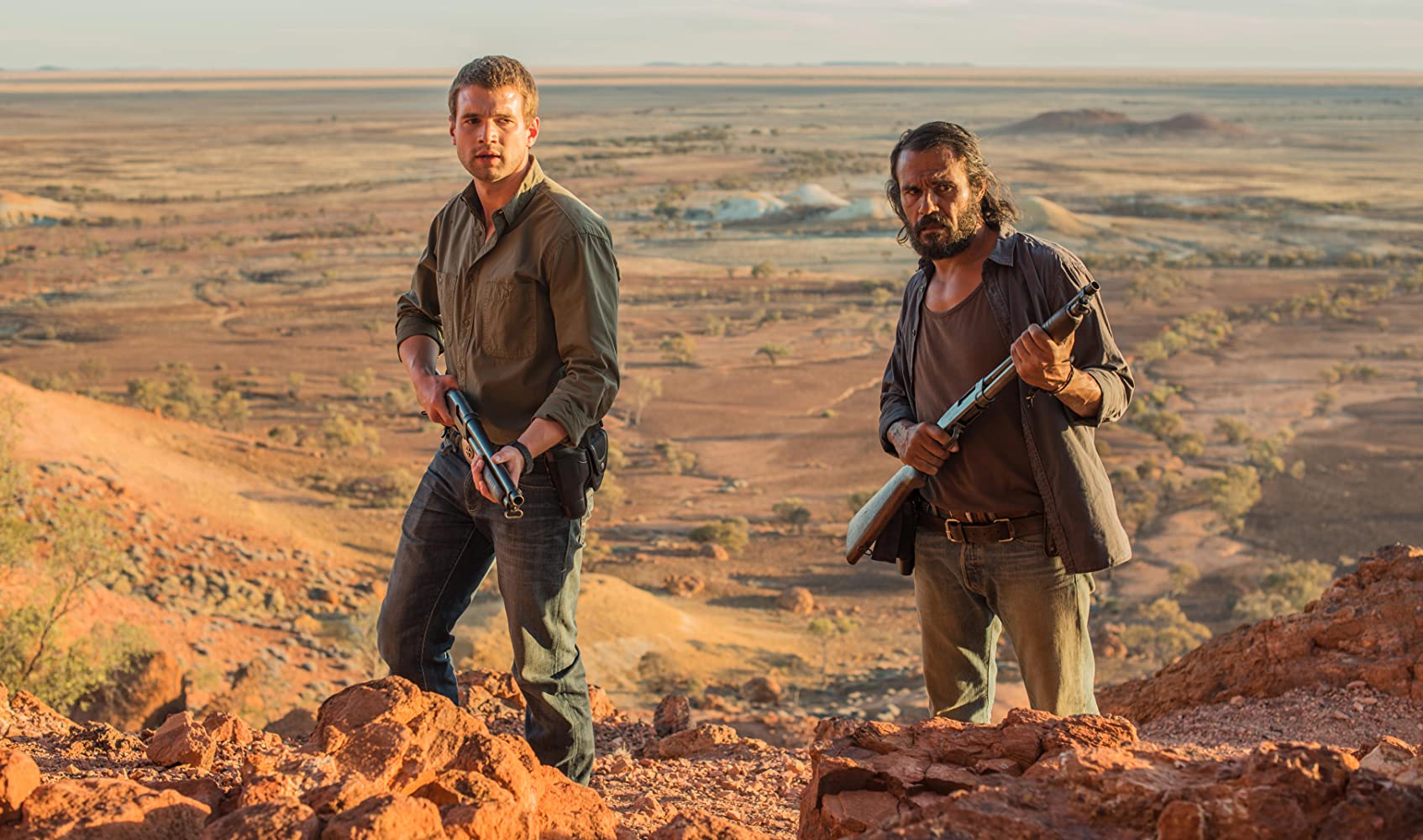 The Australian crime-thriller Goldstone, directed by Ivan Sen and released in 2016, can be interpreted as a neo-Western film due to the film’s lonely setting, themes of violence, as well as its focus on morally lost protagonists.

A sequel to the director’s previous film, Goldstone centers on a mysterious indigenous detective by the name of Jay Swan who is sent to a small mining town (for which the film is named) to investigate the case of a missing Chinese tourist. Quickly after Jay’s arrival in Goldstone, he learns of the many corrupt powers and dark influences affecting the small town.

In Goldstone, Jay represents the traditional hero of Westerns with his position as a mythical outsider who seeks out justice. The film’s other characters also symbolize classic Western roles as they struggle to decipher what is morally righteous and what is right for their growing community of Goldstone. As a film, Goldstone also tackles real world ethical issues such as human trafficking and racism, grounding this Western in the modern issues of today’s world. Goldstone may be more restrained than many other contemporary Western films, but nonetheless is a Netflix pick that should not be missed.