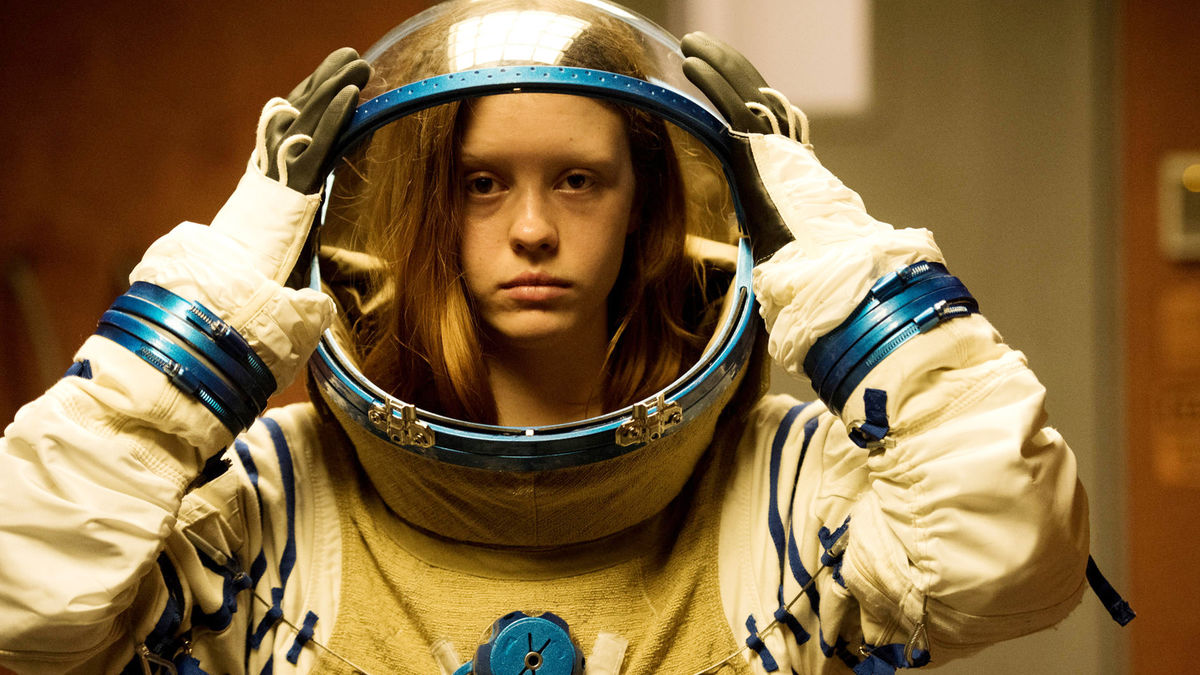 In these unsure times of covid-19 where people are bound to their homes, streaming services are looking at a fast growth in their subscriber count. And although the future is hard to predict, with productions halted around the globe, for now the libraries from streaming services are still filled with underseen gems that are waiting to be watched.

One of these streaming services is Amazon Prime. With one of the biggest libraries, Prime offers a wide variety in entertainment, movies only being one of them. With its often- obscure offer of movies it can serve like the bargain bin of the Blockbuster, making it a perfect place for the fan of the B-movie. Besides the obscure, there is no shortage of more mainstream films on the service from every genre, one of them being sci-fi. This combination makes for a varied list, with both grounded sci-fi and cult movie potential, so without further ado here are 10 great recent sci-fi films on Amazon Prime you may have missed. 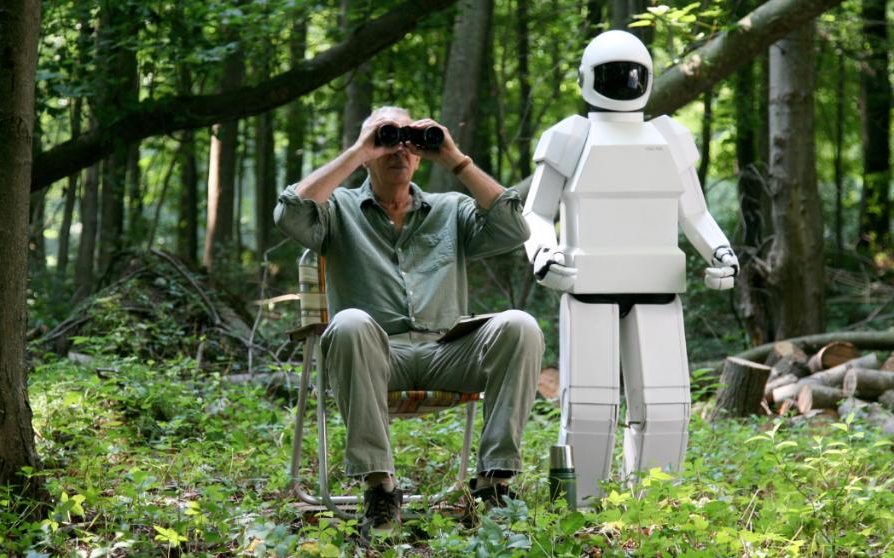 Starting off with a great grounded sci-fi film that also happens to be a buddy crime movie. This is both director Jake Schreier’s as writer Christopher D. Ford’s debut feature film and it really defines the path they have followed since. Schreier followed with his rendition of Paper Towns, equally grounded in reality, and Ford went on to write a great variety of screenplays from Cop Car to Spider-Man: Homecoming.

Robot & Frank is the story of Frank, a retired professional robber suffering from dementia, whom is saddled with a health-care robot by his son. At first the story goes into Frank’s denial in regard of needing help, but this changes when he realizes he can come out of retirement with the help of this Robot. What follows is an emotional message wrapped in a hilarious journey of an unusual friendship. Frank Langella portrays the role of Frank perfectly as he slowly starts to see this robot as a friend, while not fully grasping the fact that it does not have a consciousness. 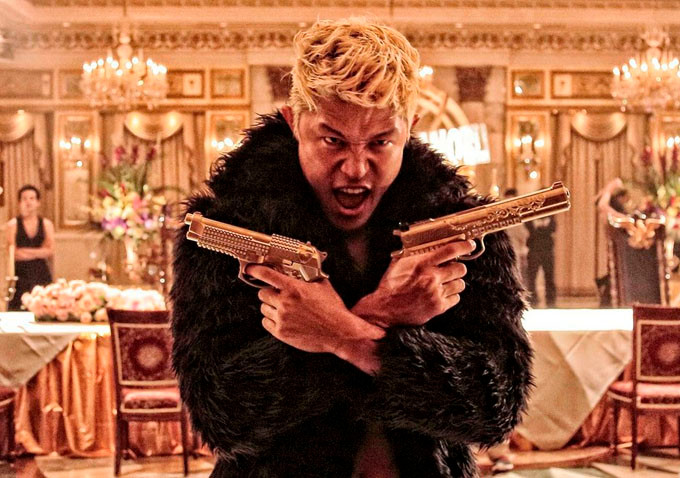 This Japanese movie is written and directed by the visionary Sion Son, known for his distinctive, subversive style in movies like Love Exposure, Suicide Club, and Antiporno. Tokyo Tribe follows this trend and maybe even adds to it, making for an absurd movie that got a very mixed reception upon release.

Tokyo Tribe is a musical-action-comedy adapted from the Manga series Tokyo Tribes. The movie is set in apocalyptic Tokyo and focusses on various street gangs or ‘tribes’ which all fight to be on top of Tokyo. This happens in an ultra-violent, musical-filled fashion.

The movie takes inspiration from classics like Mad Max, Do the Right Thing, and more violently apocalyptic movies and this really shows throughout. With its hip-hop-filled musical performances, it really stands out as something unique, proving once more that Sono is a master of the absurd. Sono might even be too absurd for Japan, saying himself that western audiences would probably understand his work better. This is all the more reason for Tokyo Tribe deserving to be less underseen!

The science fiction in Coherence lies in the supernatural occurrences that follow after a comet passes overhead a dinner party. Most of all it’s a mystery movie about the guests of said dinner party trying to figure out what is going on after a power outage occurs followed by some unexplainable events. Together with the eight characters, the viewer is in the dark as well, slowly but surely figuring out what’s going on.

Coherence is one of the better one-location films from recent years, mostly shot in the living room of first-time director James Ward Byrkit. Byrkit wanted to make a living room feel bigger and wanted to shoot a movie without a crew or script. This led to him using improvisational actors that didn’t really knew what was going on during shooting. All this led to a very real and cramped feeling movie. It ended up being made for a budget of 50.000$, but despite being a great original concept, it wasn’t seen much. Although it did rake up a fanbase over the years, it still is underseen to an extent. 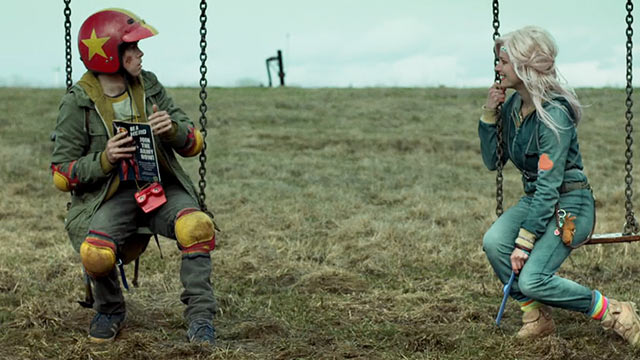 Similar to Tokyo Tribe, Turbo kid gets influences from post-apocalyptic films like the Mad Max series. Set in 1997 in the wasteland ruled by the evil Zeus, the Kid, a teenage comic book fan, just wants to survive to ride his BMX and read comic books. When the Kid’s friend, a young woman named Apple, gets kidnapped by the evil men of Zeus, he must attempt to rescue her. Conveniently he finds a rad wrist-weapon on the remains of the super hero of his comic books, which he ends up using to his advantage.

Filled with homages to a wide variety of 80’s b-flicks, Turbo Kid is a must watch for fans of the decade and fans of campy apocalyptic movies alike.

It’s a hard thing to imagine what the movie landscape would look like without its flood of super hero movies. Studios like Marvel and DC crank out a number of spectacle-filled super hero movies every year. Because of this it’s always a refreshing sight when a super hero movie comes along that follows a different approach. Fast Color is one of those movies.

Ruth, played by Gugu Mbatha-Raw, is a woman with super natural abilities, on the run from government scientists who want to take her in for research. She flees back to her family home, reuniting with her mother, but simultaneously bringing danger with her. The story is plays in a world where there has been an eight-year-long drought, making for an interesting setting.

What makes the film unique is the approach director Julia Hart takes. Instead of focusing on the extraordinary powers, she focusses on the characters behind these powers. Fast Color is more of a story about motherhood and the super power of raising a child, than about the super natural. Thanks to this it’s a heartfelt watch that feels fresh and honest, deserved to be seen more.