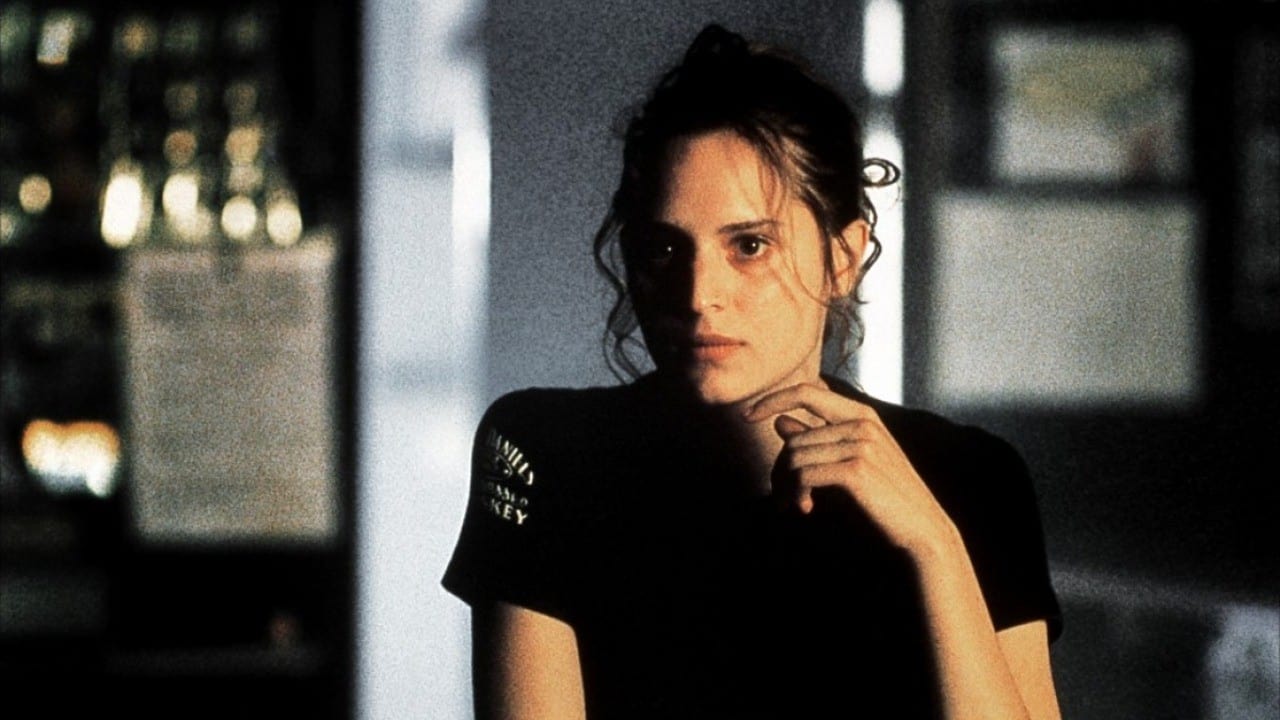 American cinema gives more than enough films to fill a lifetime, and it is almost certain that most anyone has missed a few incredible films from America alone, however when opening the stage to films from all around the world, all of a sudden being a film fan becomes a battle against existential intimidation… Anyway, to try to aid this fear of not being able to see all of the best films out there, here is a small but handy guide to ten films from around the world that you may have missed but still should definitely seek out and watch. 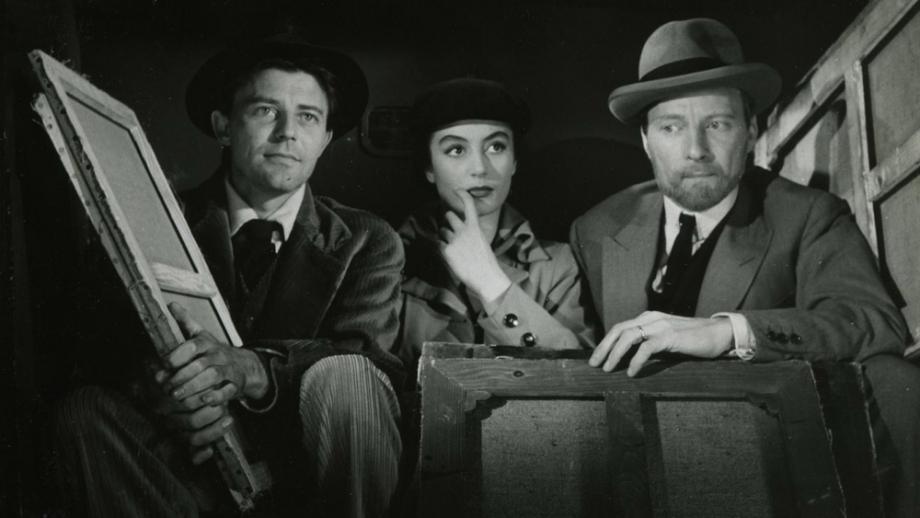 To start off with a bang, let’s talk about Max Ophuls final film (a project that was taken over by his longtime friend and collaborator Jacques Becker, a director more than deserving of his own recognition for the films he directed, including the quite well known Touchez Pas Au Grisbi!) which is based on the true story of Italian painter and sculptor Amadeo Modigliani and the final year or so of his life as he succumbs to cancer.

With Ophuls’ typically gorgeous and free-flowing cinematography taking centre stage along with the actors, who give great performances across the board but none quite as good as Gerard Philipe in the leading role who gives one of the best performances as a conflicted and self destructive artist, Montparnasse 19 (also known as The Lovers of Montparnasse) is one hell of a swan song if ever there was.

An absolutely beautiful film about art and the sacrifices made for it, and how sometimes art doesn’t earn its place in history until after its time has passed. The film is as visually stunning as it is upsetting, but the balance between the two creates this haunting bittersweet feeling that makes this one of the most memorably emotional films of the 1950s, as well as one of the most frequently forgotten. 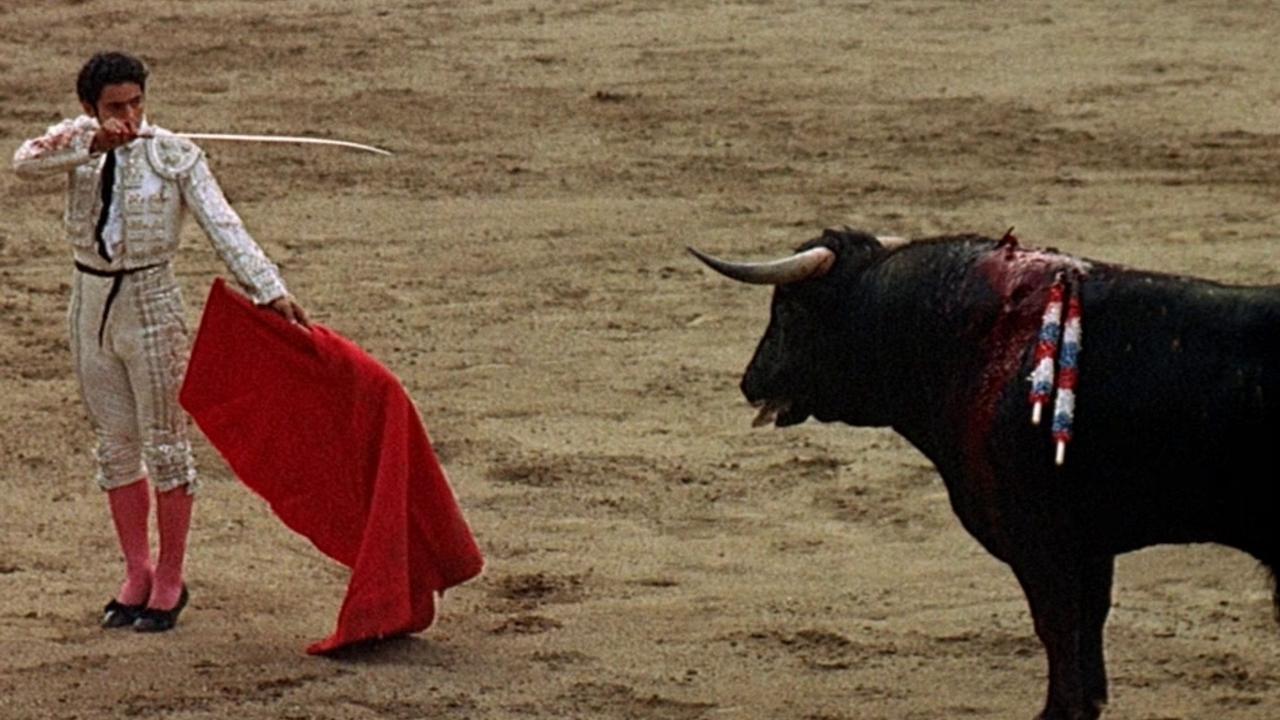 Maybe the single most overlooked film on this list, Francesco Rosi’s 1965 masterpiece The Moment of Truth looks at the life of Miguel (often called Miguelin in the film, something of a stage name) as he leaves his life of poverty and heads to the city to become a bullfighter in a desperate attempt to escape poverty and likely starvation.

A favourite of the Safdie Brothers, who show the influence of the incredibly innovative mixing of CinemaScope and neo-realism in all of their work to date, The Moment of Truth is a perfect example of the ending of the neo-realist movement and how it started to fuse with more modern approaches to cinema after the start of the French New Wave.

It is a total gut punch of a film, not a subtle film but a damn striking one as it focuses on realism so intently that it is often hard to tell if some scenes are real or not, especially the bullfighting scenes which are shot in wide shots and play out in real time for the most part, with minimal editing used to make them so much more intense and immersive, with the bright Hollywood red blood marking the end of each frightening battle. 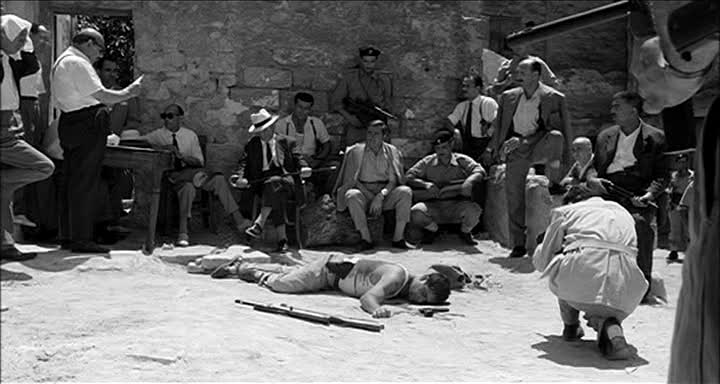 One of Martin Scorsese’s top ten films of all time, Francesco Rosi’s second appearance on this list is an excellent neo-realist murder mystery surrounding the death of the titular Sicilian, looking at how both local and international media approach the case and try to find the truth in Giuliano’s story. The film is shot on exact locations, with Rosi channelling through the truths and the myths surrounding Giuliano’s death and trying to find the truth whilst also focusing on the corrupt authorities that may have played a part in Salvatore’s fate.

Working largely as a set-up to the style that Rosi would explore further when he made The Moment of Truth three years later, using the same neo-realist and cinema verite styles in cinematography and performance to ground the film and create a hyper-reality (by mixing the real with the unreal so seamlessly) as well as a similar focus on how the everyman can be targeted by powers above him without even realising it. It really is an excellent film, and one that is so brushed under the dust despite having a great reputation among those who have unearthed it. 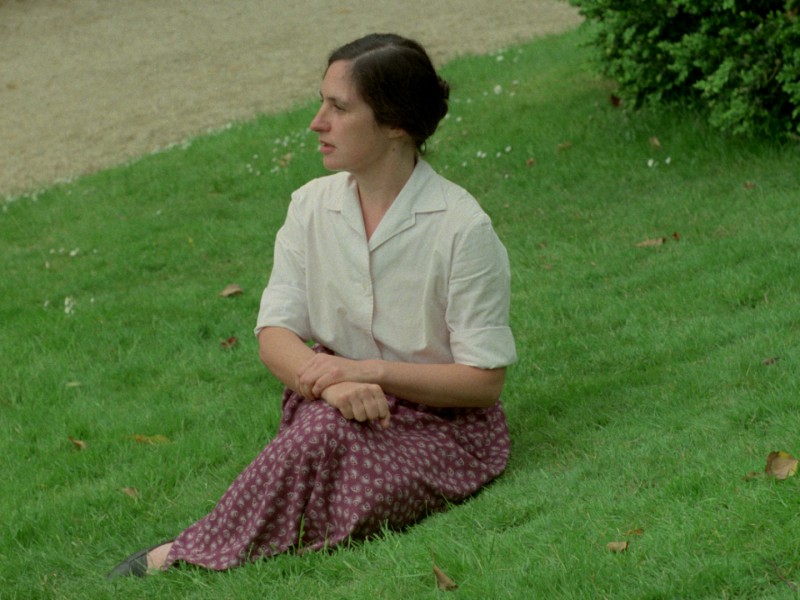 The incredible work of Jean-Marie Straub and Daniele Huillet seems to know no bounds and yet almost all of it seems to slide under the radar, however, Fortini/Cani, the pair’s 1976 masterpiece, seems to fall through the cracks more than most.

Maybe this shouldn’t be so surprising, given the very literary and extremely precise approach that this pair have towards filmmaking, and their consistent approach of highly intellectual topics that can be frankly hard to keep up with most of the time also alienates a lot of viewers (or makes them hesitant to delve in to their work, too!), but it has to be said it’s still quite depressing to know that a film this good can exist and struggle to find an active audience beyond a small cult following who adore most of the work of Straub and Huillet. It’s a hard film to find, but one that is really essential viewing for those who can get their hands on it. Highly recommended! 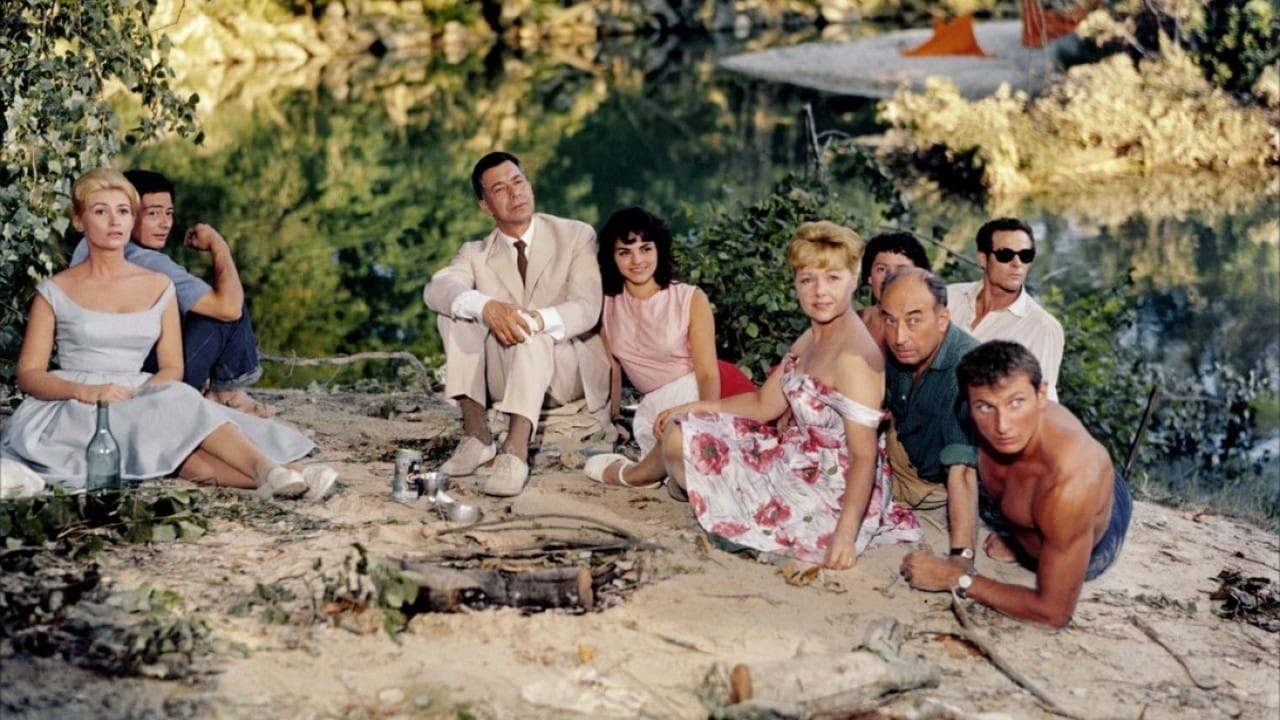 Renoir tried his hands at many different genres and styles, however, it always seemed that comedy was maybe his forte above all else, and so it makes sense that at least one of his comedies would fall between the cracks and be left behind, lost in the shadow of The Rules of the Game forever, waiting to be unearthed and rediscovered. Picnic in the Grass is that film, an incredibly funny Chaplin-esque comedy about the young Nenette, who wants to have a baby but is generally unimpressed by her male company to the point that she can’t find a father.

With one of the greatest comic sequences of all time in the scene where a windstorm occurs, Renoir seemed to really master a more laid-back approach to comedy that he found earlier on in his career but never really put to use in the way that he does here. This is one of Renoir’s finest films, which is really saying something considering the sheer amount of masterpieces the man made. One of the best films from one of the all time great directors… and still, unfortunately, this film has failed to catch on anywhere near as much as it deserves to.