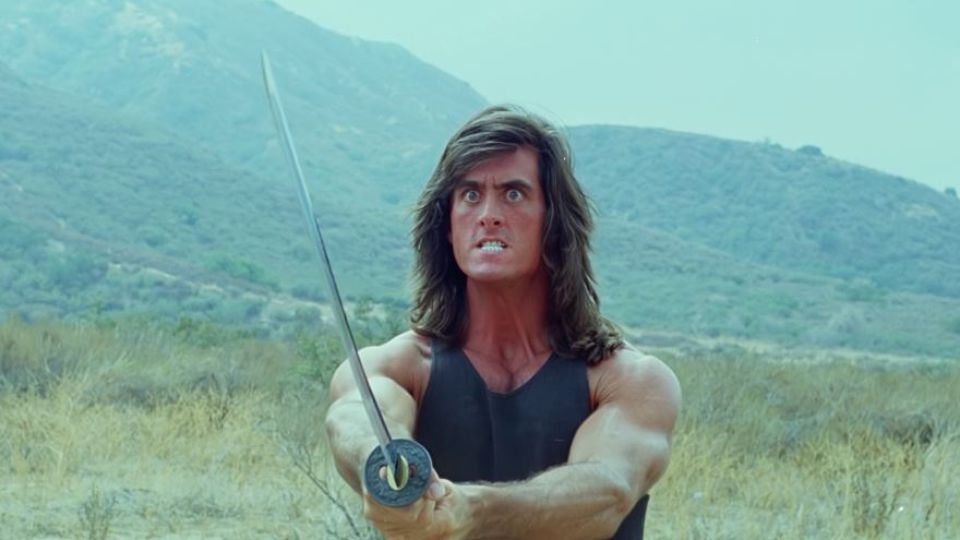 The 1990s were a breakthrough decade for cult films; thanks to growing awareness of underground films, the emergence of independent films in the mainstream, and the wider popularization of VHS, strange and offbeat films were able to gain appreciation and even live a second life. Many of these films have gone on to inspire followings, but some films are just waiting for the critical rediscovery that they deserve.

Now is a better time than ever to look at 90s cult films; not only are many of the creatives with these films still involved in the industry, but the shutdown of theaters forces film fans to scan their streaming platforms for hidden gems. Although some of these films were mildly successful or acclaimed, they haven’t quite risen in the consciousness of the film fan community in the way that they should.

Hopefully, cinephiles will be able to look back fondly on the 90s as a decade and think not only of the iconic favorites, but of the slightly outside the box picks as well. Here are ten cult movies from the 1990s you may have missed. 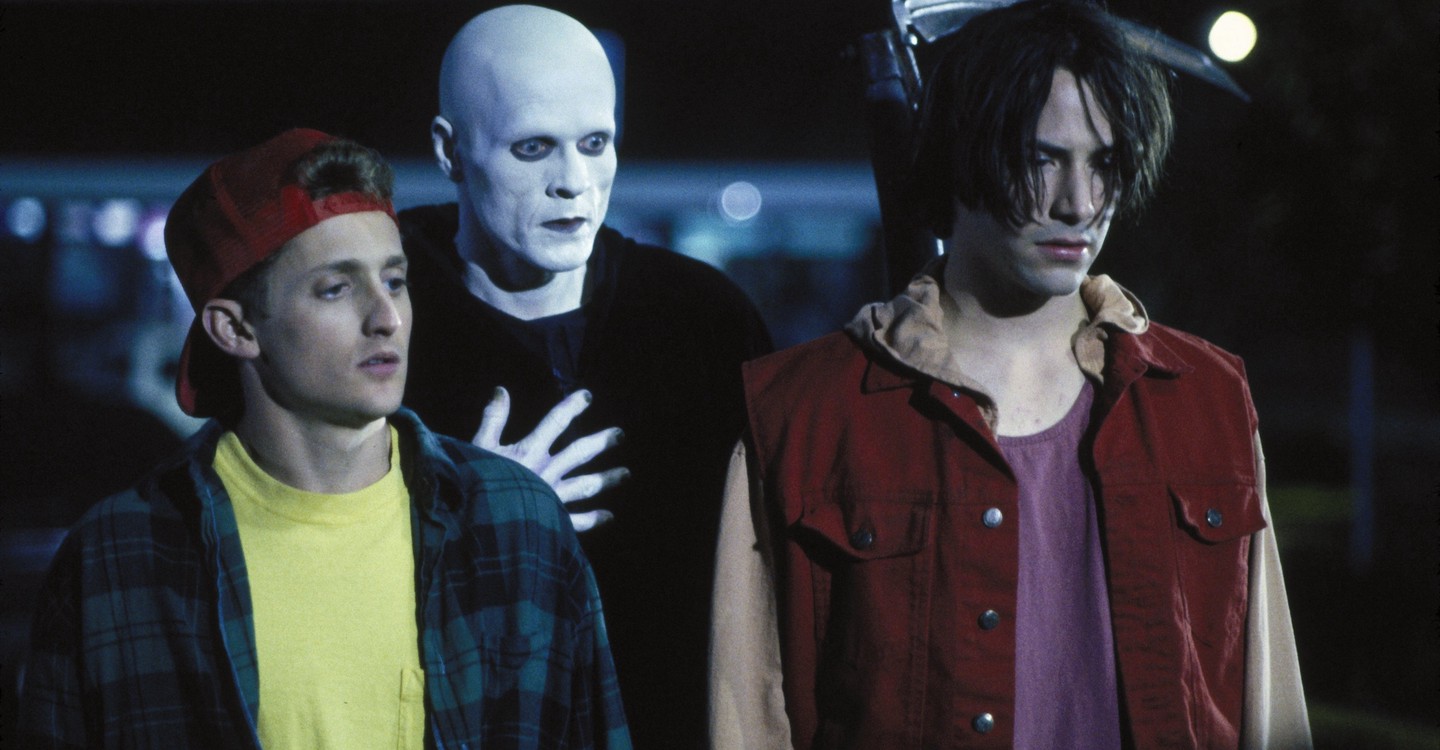 Although 1989’s Bill & Ted’s Excellent Adventure is also a subject of cult appreciation, it was largely successful at the box office and even got surprisingly good reviews. The same cannot be said of its sequel, 1991’s Bill & Ted’s Bogus Journey, which baffled audiences with its subversive narrative and became a box office disappointment. Instead of replicating the plot of the original (which many comedy sequels do), Bill & Ted’s Bogus Journey pushed the series forward with Bill and Ted being erased from history by evil clones.

It is somewhat incredible that the sequel to a stoner comedy is inspired by The Seventh Seal, but Bill & Ted’s Bogus Journey shows a surprising commitment to its ridiculous worldbuilding, which centers around Bill and Ted’s brilliant music that will save the world. Although there are moments of body horror and existentialism, the humorous perspective of the characters always shines through. 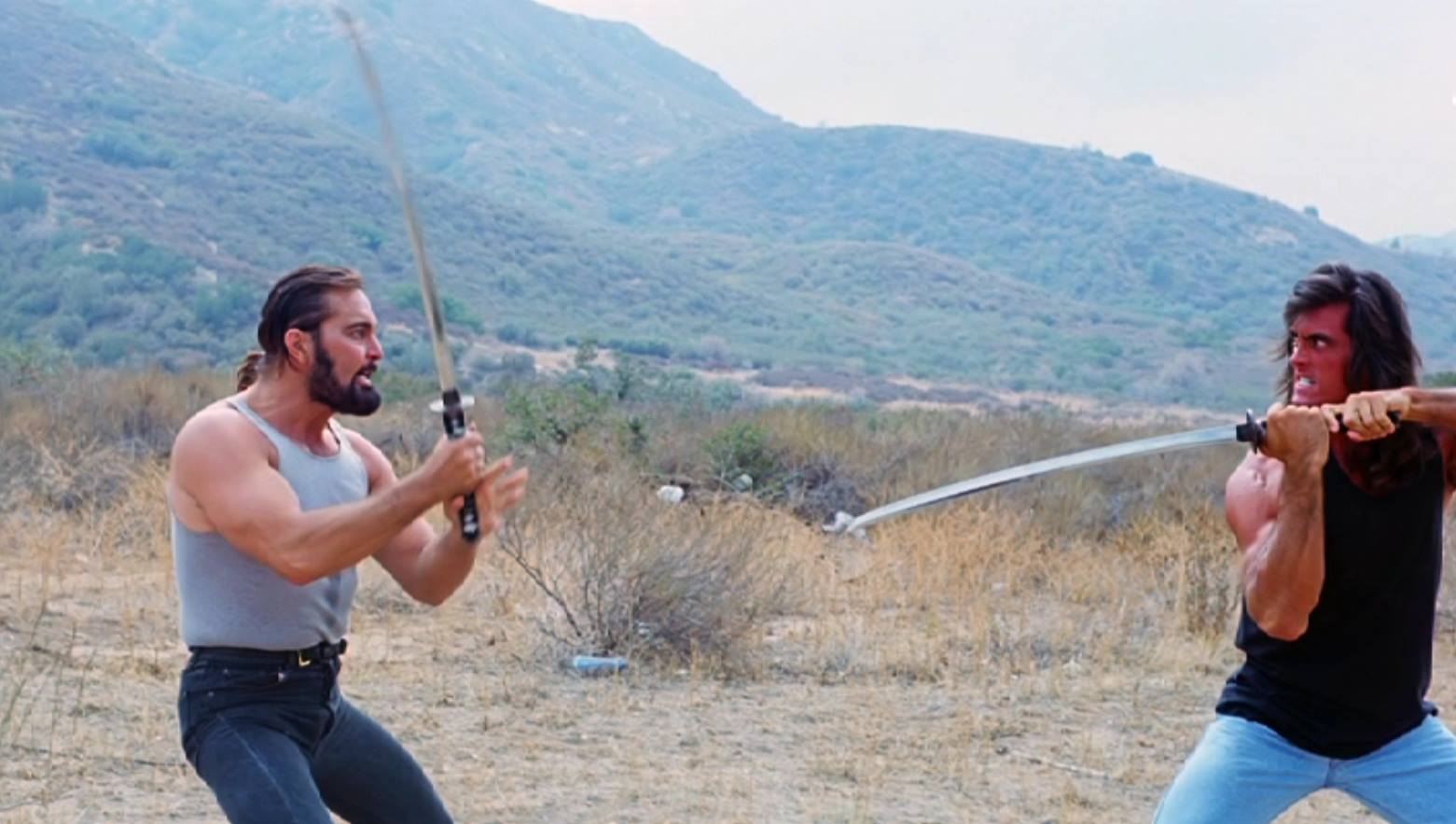 Like Plan 9 From Outer Space or The Room, Samurai Cop is a film that falls into the category of being “so bad it’s good.” If the title itself wasn’t an indication, the film is laughably inept in almost every conceivable way, with a confusing narrative, stilted and awkward lines of dialogue, and uproarious fight scenes. Although Samurai Cop has made waves thanks to Internet parodies and RiffTrax events, it deserves to be mentioned in the same breath as other camp classics.

The 90s were a time where low budget crime and martial arts films were highly popular, and Samurai Cop is an odd time capsule in that it fails to honor both genres equally. The frantic nature of the production, including clashes between director Amir Shervan and actor Matt Hannon, are worth reading into and make the film even more interesting. 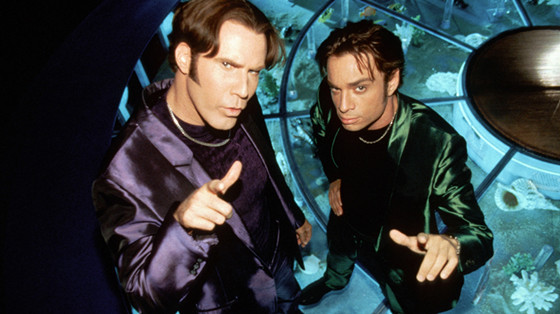 Films inspired by Saturday Night Live sketches have been released to mixed results; some, such as Wayne’s World, Office Space, or Blues Brothers are now regarded as classics, but others, such as Coneheads or It’s Pat, became legendary failures. A Night at the Roxbury is a strange example because the original “Roxbury Guys” sketch is quite simple, and stretching it out into a feature length narrative feels ridiculous. It’s a one joke movie, but the fact that filmmakers were able to construct a narrative around characters whose only personality trait is bobbing their heads to “What is Love” is strange to think about.

Although the characters never rise above surface level, Chris Kattan and Will Ferrell do have good chemistry. This was before Ferrell became a comedy superstar and it’s interesting to see him in a role like this, and it’s nice to see Kattan in a lead role considering he starred in only a few films since. A Night at the Roxbury isn’t good, but as a product of comedy at the time, it’s worth considering for cult appreciation. 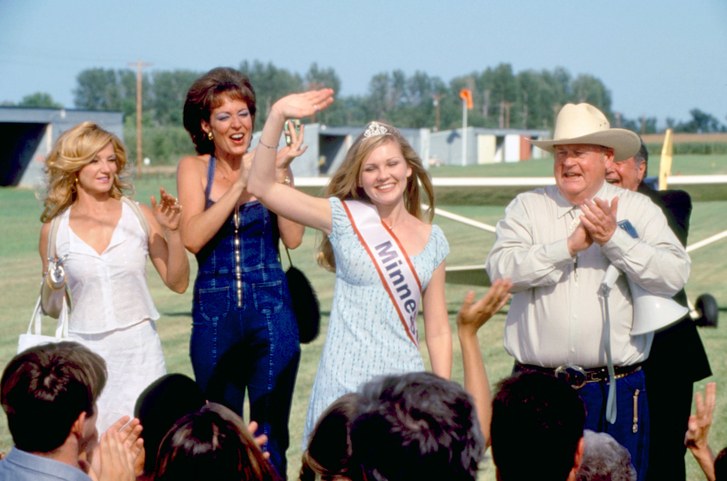 Drop Dead Gorgeous was widely panned at the time of its release, with some critics even going so far as to deem the film offensive or claim that the darker themes made it uncomfortable to watch. Considering the more upbeat teen comedies of the time, Drop Dead Gorgeous was quite a departure, as it depicted the fraught behind the scenes drama behind a small town high school beauty pageant. Although the film is frequently crass, it shines a light on the ugly people at play and makes sure the audience is laughing at them, and not with them.

The pseudo-documentary style filmmaking gives the film a grimy, dirty feel that distinguishes it from other comedies of the era, and the comedy ventures from moments of violence to ridiculous caricatures. It’s also impressive that so many influential actresses, such as Kirsten Dunst, Denise Richards, Amy Adams, Ellen Barkin, Brittany Murphy, and Allison Janney were involved with the film earlier in their careers. The specificity to small town culture and the wholly female perspective make Drop Dead Gorgeous a unique and wholly memorable cult comedy. 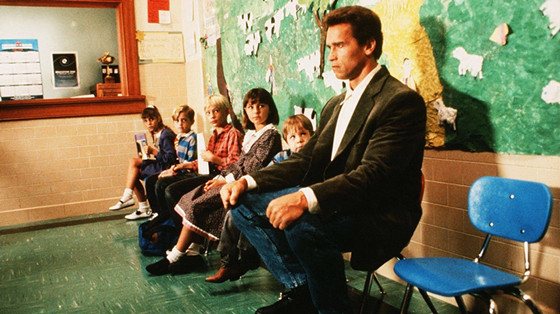 Arnold Schwarzenegger dominated 1990s action cinema, but his ventures into comedy produced less favorable results. Kindergarten Cop is an odd film; it’s obviously aimed at families, as it follows Schwarzenegger’s suave cop who must become a kindergarten teacher and deal with children, but the film doesn’t hold back on its crime elements. The villainous Cullin Crisp, as played by Richard Tyson, is a villain much darker than what would appear in any family comedy today.

The film showed that Schwarzenegger could succeed in nontraditional roles, as there is a hint of self-awareness in his characterization of the self-serious detective John Kimble. Yet, he is still a charismatic presence who manages to have a real connection with the kids, and it never feels like Schwarzenegger is acting like the material is beneath him. Many action stars have attempted to bridge into making family films to unsuccessful results, but Kindergarten Cop is the rare one that got it right.