Remakes are not necessarily a bad thing if they are made for a reason. An ideal remake should present a contemporary or advanced vision for the new age, which would improve upon the quality of the original. Pity for Hollywood that exactly the opposite has been happening here for a long time; the uncompromising original films are constantly being diluted for a mass appreciable studio fare.

It is a longstanding phenomenon in Hollywood, with the first remake dated back to the time of Edwin S. Porter. The film being remade was the classic “The Great Train Robbery” by Porter. Times have changed and we are living in the 21st century, but the practice never really faded out. If a list had to be made about the depreciated film remakes in Hollywood from the time of their inception, the list would be a giant heap of words that would be wearisome even for the most patient reader, so it should not be tried.

Rather, a list has been compiled of some of the most disappointing film remakes that surfaced in Hollywood throughout the ages. All the titles documented in the list should be avoided if the audience doesn’t want to waste their precious time, or they can watch the vastly superior original films. Without further ado, here are some of the most disappointing film remakes of Hollywood. 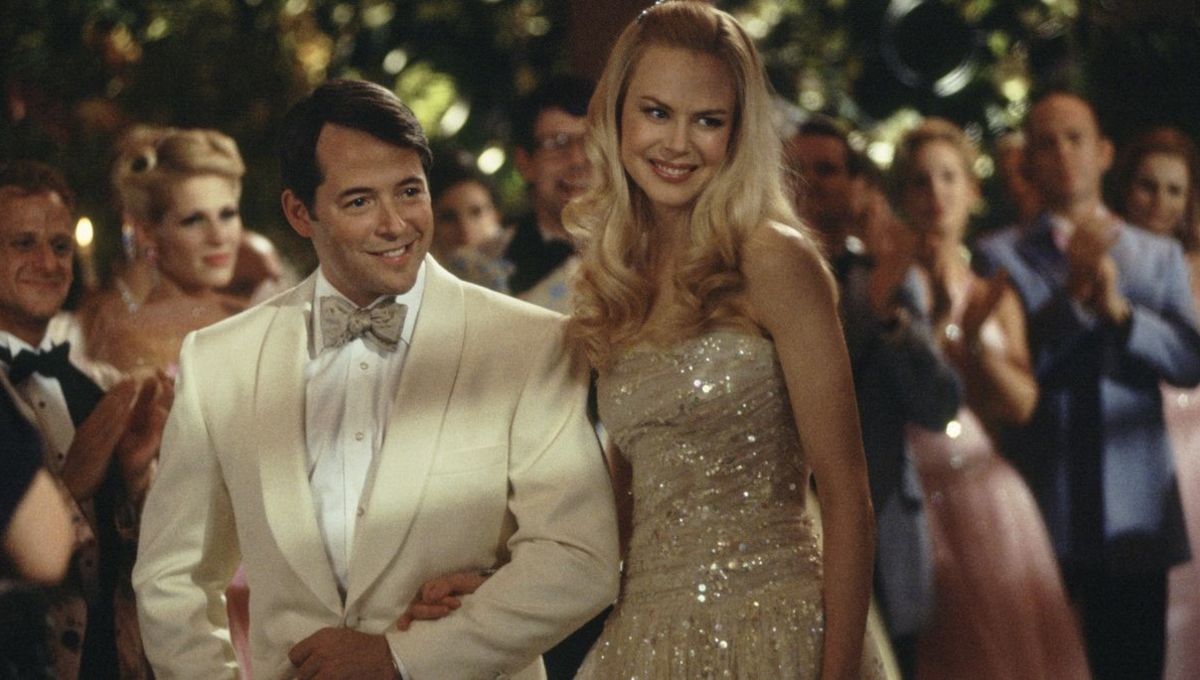 “The Stepford Wives,” the original 1975 film, was an alarming thriller about the shifting gender duties in the age of liberation. Frank Oz decided to remake it as a satire, and in the process, the film also got ‘Stepfordized.’ Because of the genre-shifting, the film suddenly becomes tensionless, and the jokes, upon which the new film’s success depended, don’t work.

The previous film and the novel were intellectual analytical exercises in the conjugal relationship, and here the film remake remains as a bastardized feminist text without any real quality.

The intention was appreciable, with the producers of Platinum Dunes deciding to take the best parts from the “Nightmare on Elm Street” franchise and write a concrete story around them. They even made Freddy Krueger a child molester, which was the original decision of Wes Craven before changing it to a child killer. The prosthetics were carefully designed to replicate the features of a burned man; still, the result was the worst.

The problem was also in the script with the film going on an explanation spree with an unnecessary backstory. Whereas the original was a genuinely enjoyable campy film, the new film tried to make a more dark, sinister film and failed horribly.

Freddy Krueger’s appearance has changed, but the quality of the film is not improved. The editing is also bad with unnecessary fast pacing. The filmmakers even got lazy with some sequences lifted from the original, but ultimately it can’t save the film. 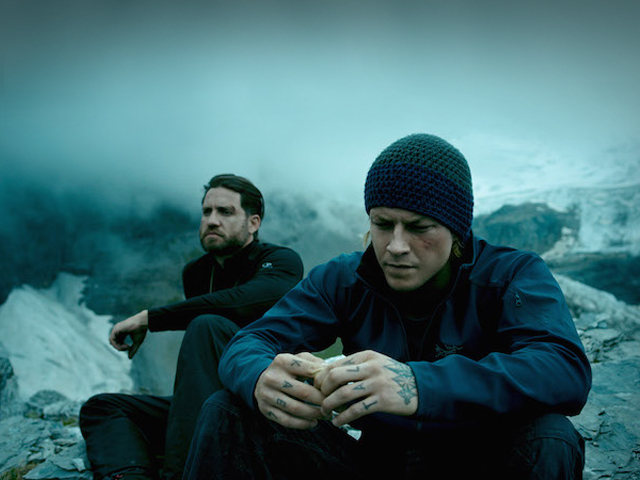 If you want inspiration and an adrenaline rush before delving into adventure sports from the comfort of your home, watch some videos on YouTube with decent production design – you don’t have to watch the 2015 remake “Point Break.” It is a pointless remake of Kathryn Bigelow’s masochistic action drama. The writing is the worst, and there is no character that would resonate with the viewer; the only improvement of the new movie is its 4k production value.

Another problem with the film is that it takes a deadly serious tone, which is a problem for the silly writing; a more campy tune would have sufficed for enjoyment. This is an extreme adventure movie, but no tension is carried out by proper sound design; sometimes it feels like the sound designer was hallucinating throughout the process. A terrible excuse for a film to shoot 4k stunts.

“The Day the Earth Stood Still” is a much-celebrated sci-fi short story by Harry Bates. Hollywood adapted it for a motion picture and the result was spectacular. Then Hollywood thought of remaking it for the second time in 2008. The rest is history – bad history.

At this point in the article, we probably don’t have to remind the reader how bad the CGI of these remake films generally are, and “The Day the Earth Stood Still” remake was no exception. They literally ripped off the plot points of the Robert Wise classic and failed to establish a coherent story.

Here, the scope of the script is largely expanded, unlike the original, which was clearly focused in its philosophy. The only genius of the filmmaker was to cast a stone-faced Keanu Reeves in the role of alien Klaatu. The rest of the casting doesn’t work, and yes, Jaden Smith is really annoying in the film.

“Clash of the Titans,” the 2010 Hollywood remake of the 1981 film, is one of the best examples of a totally unnecessary remake. This time the remake connoisseurs were confident about their target audience; it was clearly targeted for the millennials who don’t care about Greek mythology and are not aware of the vastly superior film.

To lure the audiences into the auditorium, the makers cleverly cast famous actors like Liam Neeson, Ralph Fiennes and Mads Mikkelsen in important roles, and the actors couldn’t decline the aroma of a fat sweet paycheque.

Even worst, the action scenes look spectacularly bad in 3D and the Greek mythology is completely disregarded as mentioned earlier.  The pacing of the film is also bad, so is the special effects, so there is not even much for millennials to enjoy.

Hollywood had even managed to make a more pointless sequel to this pointless film in 2012, disregarding the Golden Raspberry nominations of the predecessor. Alas, poor Hollywood studios, the sequel also did fail and we are finally relieved from a pointless trilogy.