This is probably the brightest remake among all the other entries on this list, but that doesn’t make it a lesser offender. Greedy Hollywood producers had finally managed to make a watered-down live-action remake of the cult classic “Ghost in the Shell.” The Japanese anime industry is one of the rare film industries whose contents can never be replicated successfully; Hollywood officials understood that fully and as a result, they ripped off the soul of the original “Ghost in the Shell.”

The original was an existential sci-fi drama with clear subtext about the worship of Western ideology in oriental Japan; the Hollywood remake tried to make a sci-fi action thriller, and the result was not spectacular, to say the least. Regardless of the whitewashing casting controversy surrounding the live-action remake, Scarlett Johansson shone brightly in the unnecessarily neon-lit cityscape, and the action set pieces are spectacular.

The new plot points added in the live-action remake are ineffective and half-baked, although the universal message it tried to announce is contemporary. But for the completely uninitiated viewer, it is advisable to watch the original film rather than this unnecessary addition. 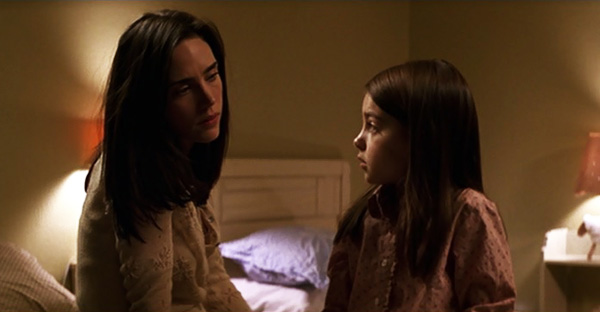 Kofi Suzuki of “Ringu” fame wrote the story “Floating Water” upon which the film “Dark Water” is based. Sound interesting? Don’t judge a remake by its original source material. It is another example of a great Japanese film destroyed by a Hollywood remake. The problem lies in the execution of the new film; every new reveal is predictable, so the spectator can’t invest in the movie. Japan knows how to make a great horror film, but Hollywood doesn’t.

The amateurish treatment of Hollywood is evident in every frame; this is a horror film that doesn’t frighten or spook the audience. Jennifer Connelly doesn’t deserve a bad film like this to dispute her filmography. All of the great narrative elements and subtleties are washed down the drain in this remake, like the overflowing toilet featured in the film.

Even by the bad standards of Hollywood, there are better Hollywood remakes of Asian films. For example, you can watch “The Ring,” the remake of “Ringu”. But please don’t watch this one to waste your precious time.

From the very beginning, the new “Planet of the Apes” was a studio film. Tim Burton was hired as a director, which deteriorated the film’s reputation further. Sure, Burton has a great gothic sensibility and his a regular star cast on his side, but more often than not, his director-for-hire films gather a bloated existence. The only good thing about the new “Planet of the Apes” was its twist ending, which is not a good sign of the film’s quality because the ending was made ambiguous for a possible sequel.

Even cast member Tim Roth later admitted that he didn’t understand the ending, even after multiple viewings. Acting aside, it was a futile attempt because, under the heavy makeup and prosthetics, the star cast never got a chance to show their talent. To further state the atrocities of the new film, the dialogue was worst, the tone of the film was uneven, and the characters were uninteresting. “

Planet of the Apes” did great at the Golden Raspberry Awards as every great Hollywood remake does. Why would someone waste their precious time on it? Go watch the original. 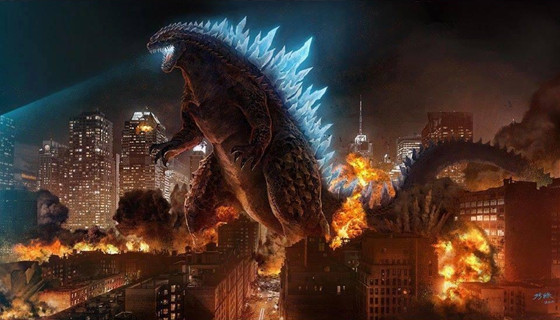 The Godzilla franchise had seen many offenders throughout the decades who tried to replicate the charm of Ishirō Honda and Toho Film’s “Godzilla.” When Gareth Edwards made a new addition to the big Godzilla franchise, it became the 30th entry in the extended universe, so the route of remaking Godzilla has been tried, tested, and failed many a time.

Still, the brave Hollywood tried to reboot the original franchise with a new remake and the result was a disaster. Sure, the film did well in the box office, as Hollywood officials envisioned it to be, but on the critical side of quality, it failed.

The new film tried to invest a lot more in the human characters, but the drama ultimately become ineffective and the characters one-dimensional. It looked great visually, but again it proves how much Hollywood is dependent on special effects and CGI.

Edwards had a great plan in his mind; the kaiju monster doesn’t have significant screen time in the film, and this is a conscious plan to work on the audiences’ psyche to wait and anticipate more for the monster’s reappearance. But practically, this strategy didn’t work for the film. Ultimately, the new “Godzilla” film became the epitome of the majority of Hollywood remakes – flat and poorly developed. 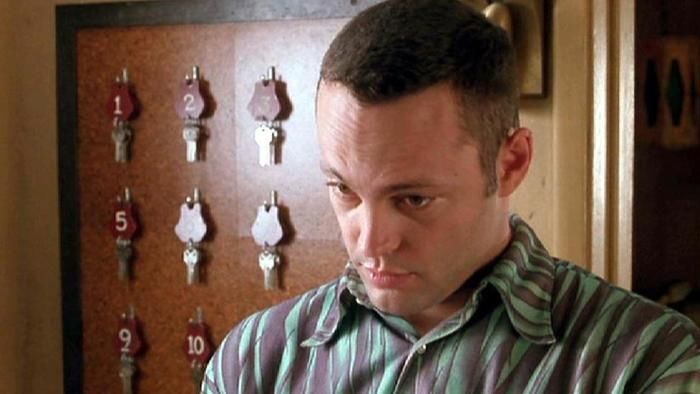 This is the biggest offender of all the remakes in Hollywood. Why would someone try to replicate the irreplaceable charm of a picture that rewrote the formula of slasher-thriller films in Hollywood? Still, it can be little understandable if the new picture has some life or theme of its own, even if it fails. But no, the new film is just a shot-for-shot remake of the old film, except in color.

Even most of the plot points, the camera movements, the soundtrack, and the editing patterns all are copied from the original film. The only apparent difference apart from the color and timeframe is that the original film used chocolate syrup to portray blood, whereas the new film used fake blood. Vince Vaughn is cast in the role of that the famous Anthony Perkins acted horrendously.

After all, the original film had all the best things in its favor: the acting was great, the cinematography was eerie, the musical score was excellent, and the editing was legendary. All of these things in sum made the original “Psycho” the great film it was. Take away one factor from it, and the picture becomes mediocre. That is exactly what happened to the remake. The only good thing that can be taken from the new “Psycho” is that people still love the impeccable master Hitchcock. You just can’t fool them with a color version, Hollywood.