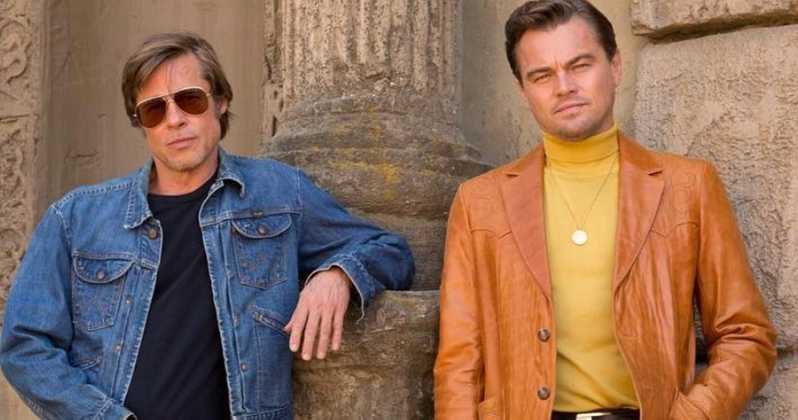 Ever since “Jaws” and “Star Wars” broke out, summer season has been associated with blockbusters. Major film studios and distributors plan their annual marketing strategy around a big release by July 4, and we’ve gotten a lot of great blockbusters through the years, along with some massive failures.

We also get some, at least one or two “pre-fall prestige picture” in summers alongside several independent films in which studios couldn’t find a better release date. So, no, summer doesn’t only mean the big superhero films like “Dark Phoenix” and the new Spider-Man film. There’s more we expect from it. Since the summer is almost here, let’s take a look at what are we getting in soon. 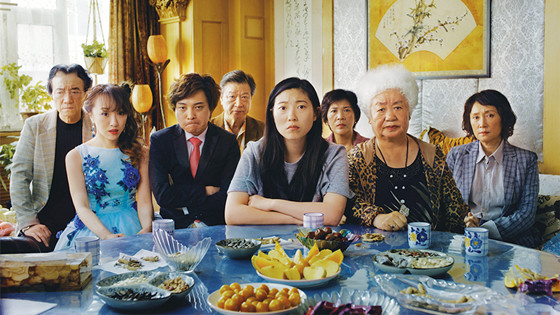 The Sundance Film Festival didn’t deliver much this year. The buzziest title is “The Report,” but even that one is rumored to get a September release. Apart from that, nothing else caused much discussion.

“The Farewell” was among the most well-received films. Awkwafina was the breakout star of 2018 with her scene-stealing turns in “Ocean’s Eight” and “Crazy Rich Asians,” and here she’s supposed to give a very effective dramatic performance if we believe the reviews.

Directed by Chinese-born filmmaker Lulu Wang, the film follows a story of a Chinese family who discovers their grandmother has only a short while left to live and decide to keep her in the dark, scheduling a wedding to gather before she dies.

We may expect strong ensemble work here, and while the plot may make it sound like a film about grief, some reviews claim that it’s more about love, family, and identity. The comparisons with Ang Lee’s early work makes this even more of an exciting title to wait.

9. Scary Stories to Tell In the Dark 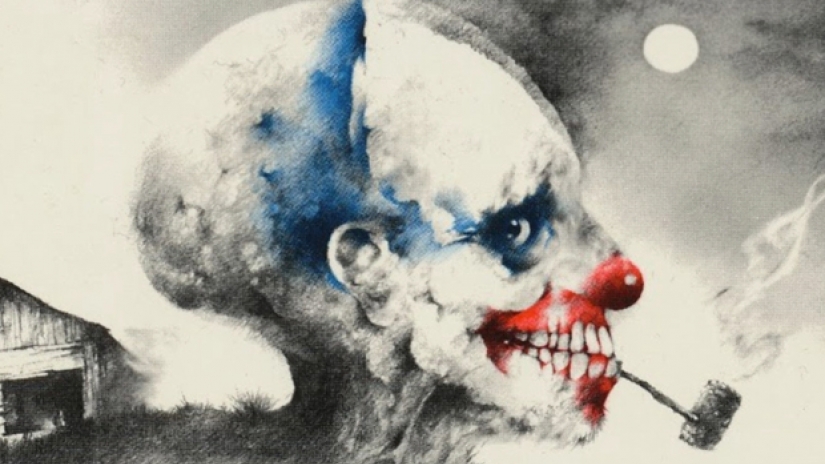 “The Autopsy of Jane Doe” was one of the best-reviewed horror films of its year and it has an 6.8 rating on IMDb right now, which is actually… yes, impressive. Simply because if you look at the ratings, most small horror films (and they’re more than you think) usually can’t even get higher than 6.0 since they appeal to fans and critics but fail to bring excitement to the general audiences.

Though Norwegian director André Øvredal’s chilling vision managed to come up with something original, involving, and scary in a way that it left more people entertained than such films usually do. Now he is back with this Guillermo del Toro-produced horror film based on series of three children’s horror books written by Alvin Schwartz and illustrated by Stephen Gammell.

This series is listed as being the most challenged series of books from 1990–1999 and seventh most challenged from 2000–2009 by the American Library Association for its violence. Sounds intriguing for sure and since del Toro has been interested in turning this into a film for a long time, he obviously has some passion for the material and he trusts Øvredal. When you’ve got passion for your material, chances are they’ll turn out to be good. 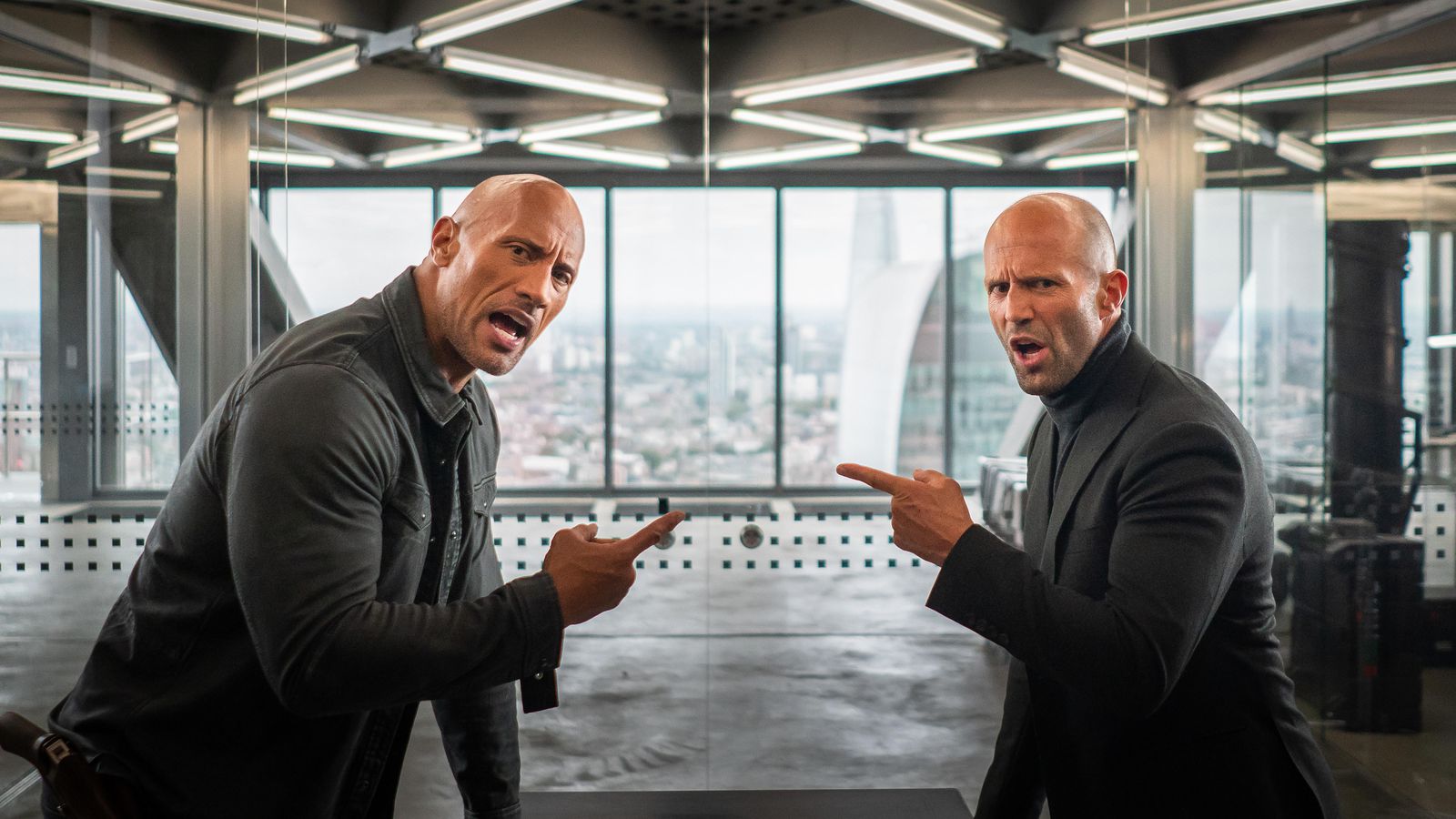 What is summer without these characters? Love or hate it, the Fast and the Furious franchise has been around for a long time and it has fans all over the world. Even though it has a lot of trashed installments, there are also well-acclaimed ones in the series.

“Hobbs and Shaw” is a spin-off that focuses on two characters from the series, Luke Hobbs and Deckard Shaw in the leading roles, played by Dwayne Johnson and Jason Statham, respectively. With two of the biggest draws in the action genre, the film is sure to be a hit. While it’s still questionable whether the material will be good, the trailers look fun in a way that may remind some of the classic elements of buddy cop action films.

So far, everything sounds fine for a possible entertaining summer action spectacle. It also never hurts to have the wonderful Vanessa Kirby in the cast, who was also in the best action film of the previous year, “Mission Impossible: Fallout.” Could “Hobbs and Shaw” be the best of this year? “John Wick,” “Deadpool 2” and “Atomic Blonde” were all good stuff, so there’s some trust we put in David Leitch. 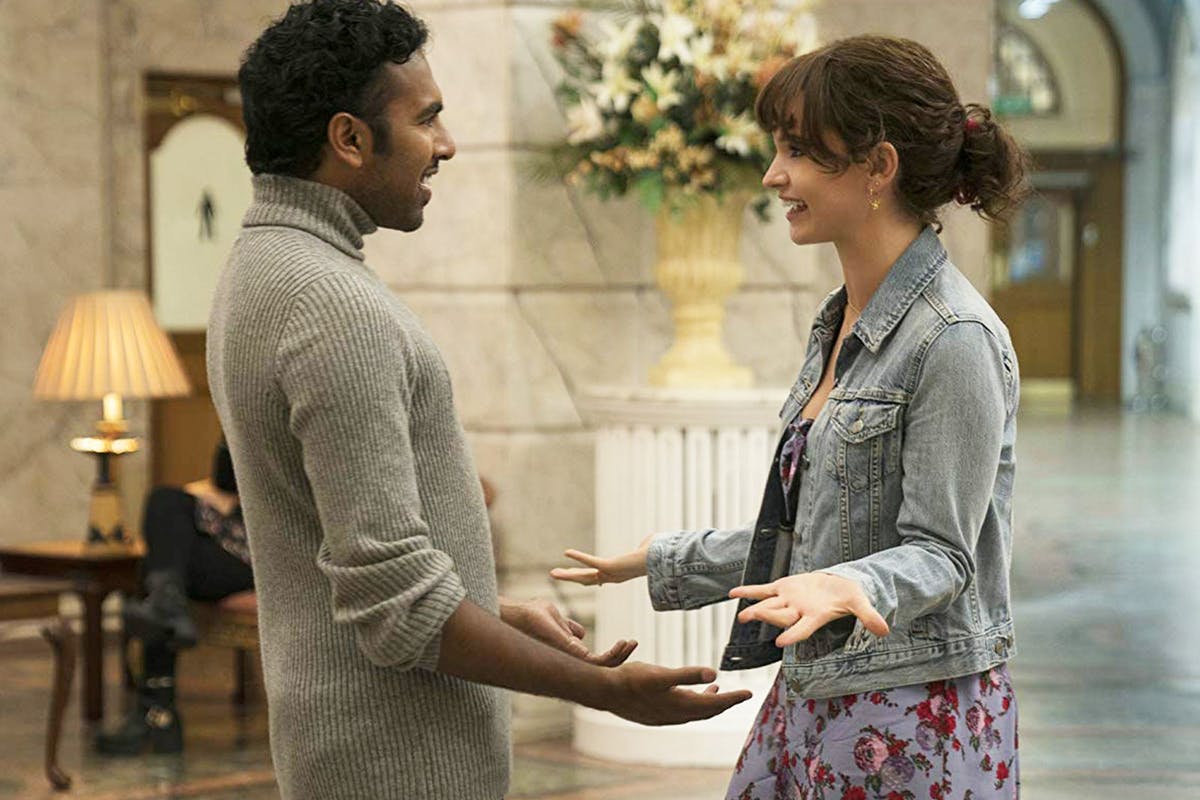 Danny Boyle had long been a fan of “Notting Hill,” often praising it as some kind of film that he would never manage to make work. Like Tarantino, he also mentioned how much he’d like to work with Hugh Grant. While Grant is not involved, it’s interesting to see what he can do in a collaboration with Richard Curtis. Curtis knows how to make a feel-good film and “Yesterday” may turn out to be the sweet comedy that would warm our hearts.

The film follows a musician who, after an accident, finds himself in a world where he is the only person who remembers the Beatles. So he decides to act like he is the one who writes Beatles songs and then he becomes famous with their music.

The premise sounds fine. Hopefully it won’t go the clichéd “young people don’t appreciate the legends” or it won’t have that “it was all a dream” ending. Though Curtis is such a skilled writer that he knows how to make clichés work.

The film stars Himesh Patel, alongside Lily James (she is no stranger to Curtis’ works – “Mamma Mia 2,” the recent “Four Weddings” sketch on Red Nose Day), Kate McKinnon, the always gorgeous Ana De Armas, and also Ed Sheeran who plays himself. The Tribeca Film Festival reviews are bit divided; the American press found it average while the British press loved it. 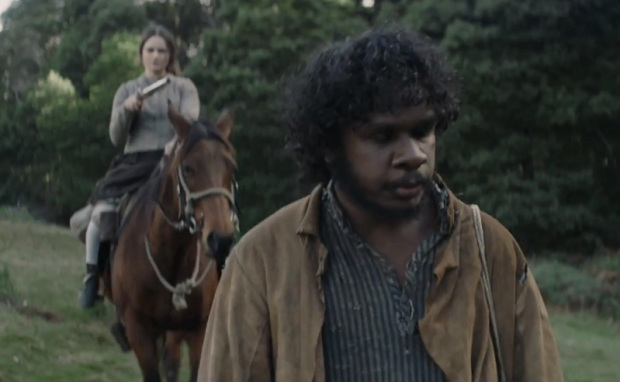 “The Babadook” director Jennifer Kent is back; even though her film is supposedly “not for everybody’s taste,” it got some strong acclaim when it premiered at the Venice Film Festival last year, and it also got positive notices at its American premiere at the Sundance Film Festival where some described it as “a dark, unrelenting, brutal look at a horrible part of Australia’s past we don’t talk about often.”

The film is set in the 19th century and is described as very violent revenge story. It follows a young Irish convict woman named Clare who chases a British officer through the Tasmanian wilderness, as he had committed terrible acts of violence against her family.

On the way, she enlists the services of an Aboriginal tracker named Billy. No doubt, it’s a cruel story and supposedly has some brutal moments. So it’ll be an uncomfortable watch for many and those who are not interested in westerns may already be turned off by its runtime, which is more than two hours. Still, Kent has done an amazing job with “The Babadook” and chances are this will be equally stylish and haunting experience.