More often than not, the most famous directors are popular due to one or two great films that they made closely together. It’s not really all too often that directors are strong enough to warrant seeing all of their films, usually because the majority have a few duds, and so there are often some that get left behind.

This list will look at ten of the lesser known films from popular or acclaimed directors that you may have skipped but should go back and watch. At worst, you’ll have a stronger understanding of a great director and at best you’ll have another masterpiece to dig into that gives you the boost needed to explore any other films you may have avoided. (The order is random, too… it was difficult trying to decide whether to rate these from best to worst or by how overlooked they are, etc. You get the idea.) 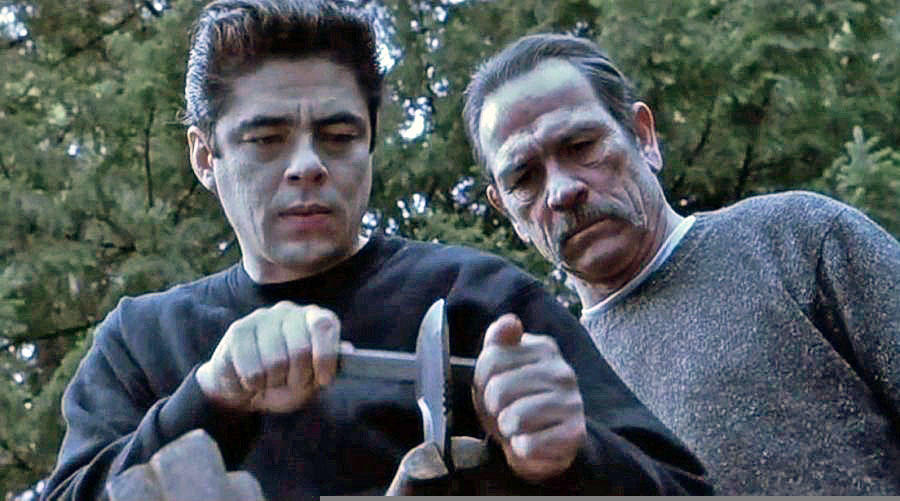 Starting off with a film from master director William Friedkin (known mostly for his early 70s work: The French Connection, The Exorcist, etc, but also for To Live and Die In L.A.), The Hunted was released in 2003 and starred Tommy Lee Jones aside Benecio Del Toro.

The film opens on Del Toro in war, and cuts to a few years later after the opening sequence when we see how Del Toro is struggling with PTSD and how the war has morphed him into a ‘killing machine’.

The film is no masterpiece, however the way that it treats Del Toro’s character almost as a Terminator is fascinating, and the non-stop set pieces make the film a relentless thriller whether you care to read into it further or not.

The pacing couldn’t be any tighter if it tried to be, and though the performances could admittedly use a little work, the direction and the pacing are so impressive that it’s really difficult not to get caught up in the thrills of the action, which goes through a great range of different styles, too, from man to man combat to shootouts to knife fights.

The Hunted is a surprisingly great film considering the generally muted critical reception and the mediocre audience appreciation, and it’s a film well worth seeing, at least once. 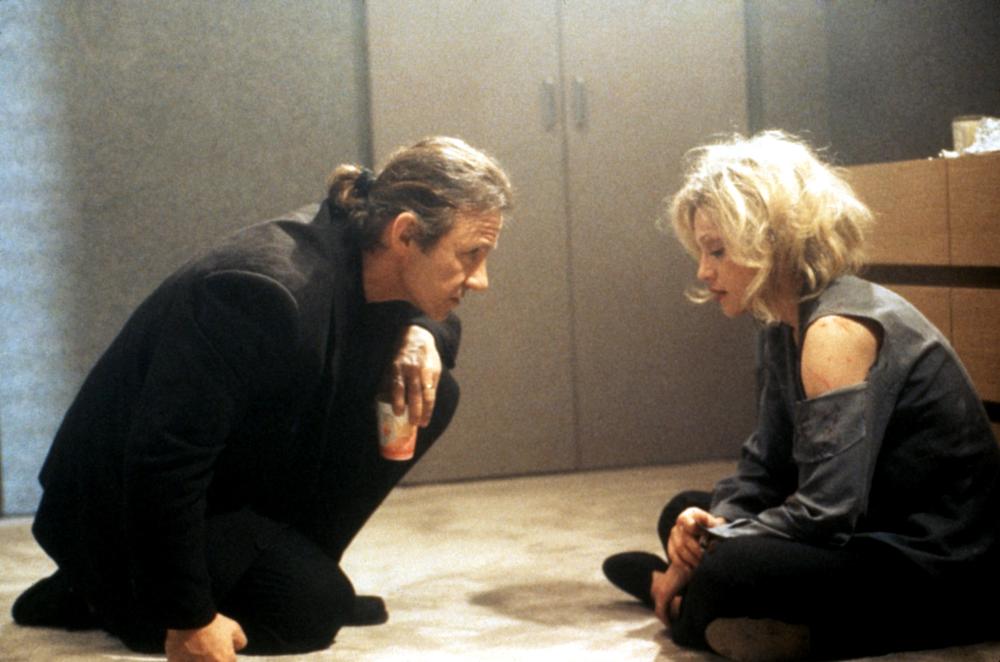 Abel Ferrara has had one of the toughest careers out there, really. Starting in porn and working his way into low budget exploitation until his breakthrough with King In New York (released in 1990), Ferrara had impressed a few times before the release of Dangerous Game (mainly with Bad Lieutenant, still his most popular film by far), and so it was surprising that this one wasn’t welcomed with open arms, the same kind of bad luck that continues to haunt Ferrara seeing as his films continue to improve in quality and get the same amount of, if not even less attention than they used to.

Dangerous Game is a ridiculously hard hitting film looking at a film director (played by Harvey Keitel) wrestling against his troubled family life at the same time as the most demanding production of his career, finding himself in love (or lust) with his female star (played by Madonna, who gives a surprisingly fantastic performance) and finding his male star very difficult to keep any kind of control over.

The ending is one of the harshest scenes ever filmed, and being able to say that this is one of the three greatest films from Ferrara (the other two being Welcome to New York, released in 2013, and The Blackout, which handles similar themes to this one as far as addiction issues and the much darker side of stardom go, released in 1997) is a massive praise to give considering his insanely good track record.

Ferrara is definitely lacking the recognition he deserves, and whilst his films are certainly not the kind of thing that everyone can enjoy, it’s crazy how little credit he is given as one of the finest directors working today. Here’s hoping that the four films he has planned for release in 2019 manage to scratch the surface a little more. 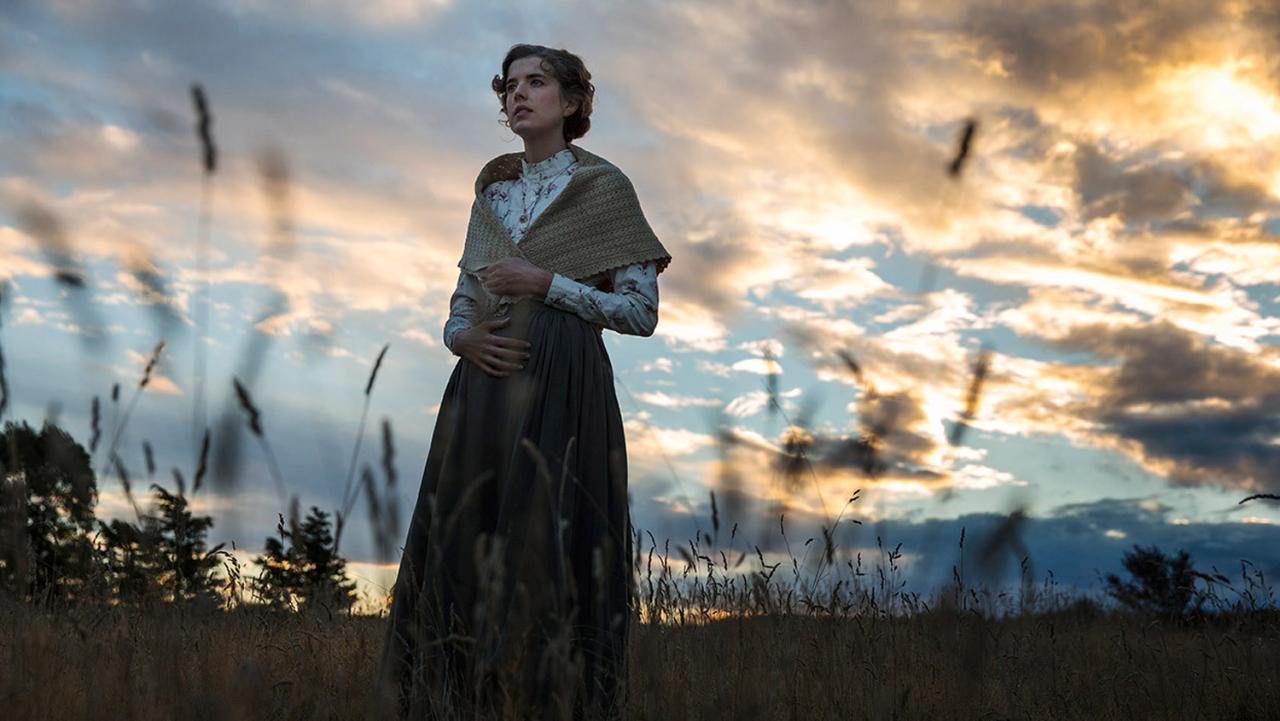 Whilst Davies is most likely the most unknown director on this list, this film still deserves just about every mention it can get. Sunset Song is a film about a family in Scotland, with the main focus being on the young Chris Guthrie (played brilliantly by Agyness Deyn in a performance so tender and curious it seems impossible) as they grow and experience… various things, to avoid spoiling anything.

It’s a film that somehow manages to make the audience feel just about every emotion, from moments of pure joy to crushing moments that engrave the brain with despair and all the way back again, evoking the feel of the John Ford films of a similar style in a way that remains unmatched aside from, you guessed it, John Ford himself.

Though it isn’t as personal as Davies’ earlier films, such as the masterful Distant Voices, Still Lives (arguably a better film than this one, though it definitely comes down to a matter of preference as opposed to anything objective), the personality remains in tact and shines through frequently, allowing the audience to find parts of their own experiences in many of the experiences that are shared with Chris throughout. It’s an achingly beautiful film as much as it is a shatteringly sad one, and it’s the kind of emotional ride that just begs to be enjoyed by all. 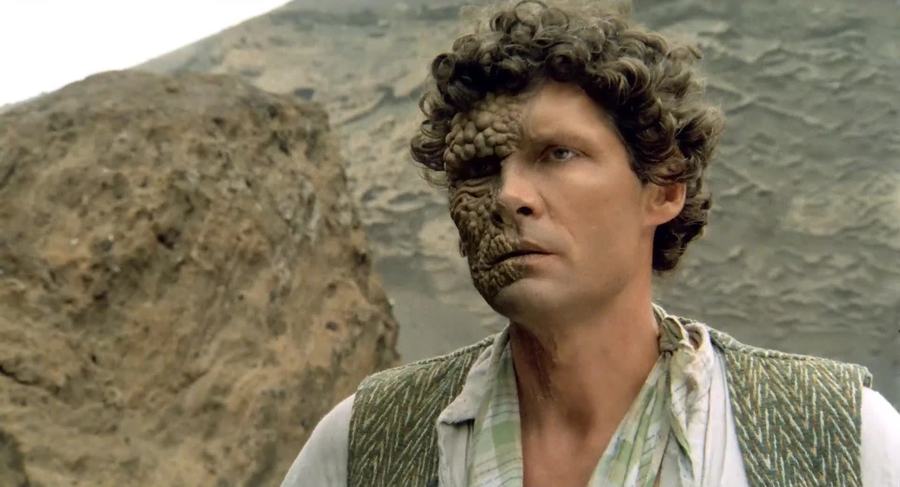 Monte Hellman, a director mostly recognised for Vanishing Point (which is admittedly a terrific film, one well worth seeking out), is also relatively unknown in comparison to some of the names on this list, however, Iguana is one of the strongest films on here.

The film is about a deformed man, terrorised for his looks by his crew, who manages to escape and starts to essentially run his own island, starting a new country with him as the leader. It sounds quite unassuming, however, the film can only really be appropriately described as paralysingly harsh.

Due to his awful past experiences, ‘Iguana’ runs his own island and uses it as an excuse to abuse anyone in the same way that he has been abused, leading to all kinds of horrendous moments that are just impossible to forget (and shouldn’t be spoiled, sorry to be so vague here).

It’s an incredibly hard watch, one that feels longer than it is due to the sheer brutality involved in many of the scenes, but a watch so redeeming in terms of both the points that the film makes about leadership and just the insane originality on screen.

There’s no other film quite like this, simultaneously so impressively ambitious and so small scale. It also stars Everett McGill of Twin Peaks fame as the titular Iguana, if that helps to build any anticipation. 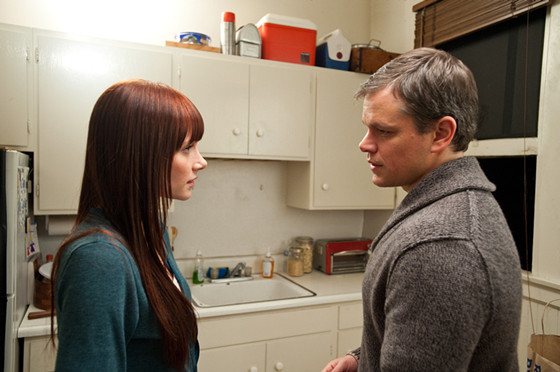 If ever there was a reason to be surprised by the difference between a director and their project, Hereafter would be it. Coming from renowned hard-ass Clint Eastwood, Hereafter is a shockingly tender look at three intertwining stories focused on the idea of an afterlife.

Matt Damon stars as a man able to communicate with spirits, but chooses not to due to the effects that it has on him, who is forced to question himself throughout the film due to the people around him and his own inner turmoil (Avoiding giving any information surrounding the other characters out of concern for ruining anything, it’s best to go in blind here!).

It’s a beautifully shot film, and though some find it boring, a good amount find the film absolutely riveting. It’s understandably divisive, coming from a place in Eastwood we hadn’t really seen before (and haven’t since) as well as focusing on the afterlife (something many struggle to take seriously, understandably so), however, those who click with it seem to absolutely adore it. If it’s not for you, at least there are plenty of other great Eastwood films, both ones that he has acted in and directed.