Ranking all the movies from the Marvel Cinematic Universe is a challenging task, not because of their number (22, counting Endgame), or the vast stylistic differences between these movies.

Ranking them is difficult because it requires to analyze them singularly, a task that Marvel has made harder and harder for critics through the years: as the shared Marvel universe expanded, the films became more and more intertwined, a single part of a larger mosaic.

The individual movies make only sense with the others, but with the release of Avengers: Endgame the first big saga of the MCU is finished (there is only a film left, Spider-Man – Far From Home, but the main narration has ended with the fourth Avengers movies), and we can now evaluate it in a comprehensive manner.

Little is needed to be said about this sequel. Peyton Reed once again proved he does not have a truly artistic vision, which is a major fault in a franchise that featured some inventive directors like Taika Waititi, Joss Whedon or James Gunn.

The cast is still extremely charming, but the plot is too thin and without a true focus. Sure, films with smaller stakes (pun not intended) are sorely needed in a franchise like the MCU, full as it is with ambitious stories on a gigantic scale; but when one of these smaller films comes by, it still needs to have something to say. 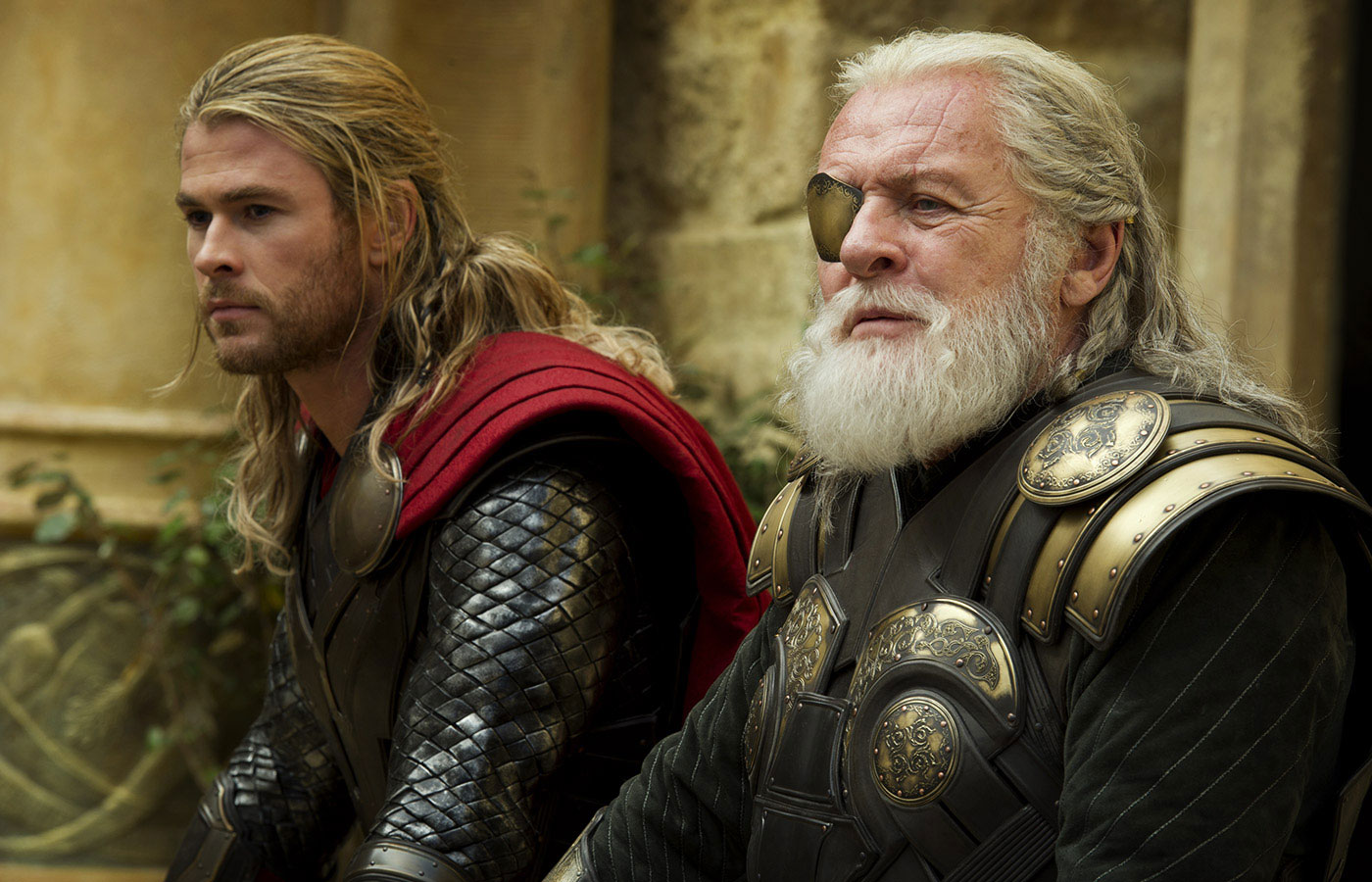 With its sequel, Thor proved a problematic character to build a franchise around. Following the Shakespearean first chapter, directed by Kenneth Branagh, the sequel was given to Alan Taylor after the initial choice of Patty Jenkins. Taylor, who famously directed episodes of Mad Men and Game of Thrones, tries to give the movie a less clean style and a grittier feel.

Several scenes got reworked by Avengers’ director Joss Whedon, and reshoots took place in order to feature more Loki in the picture. The result is alternatively messy and boring, as the story stutters and the stakes feel like clichéd. The film does not really take chances, and falls into the category of “generic superhero movie”, which is a shame for a franchise that has often taken risks. 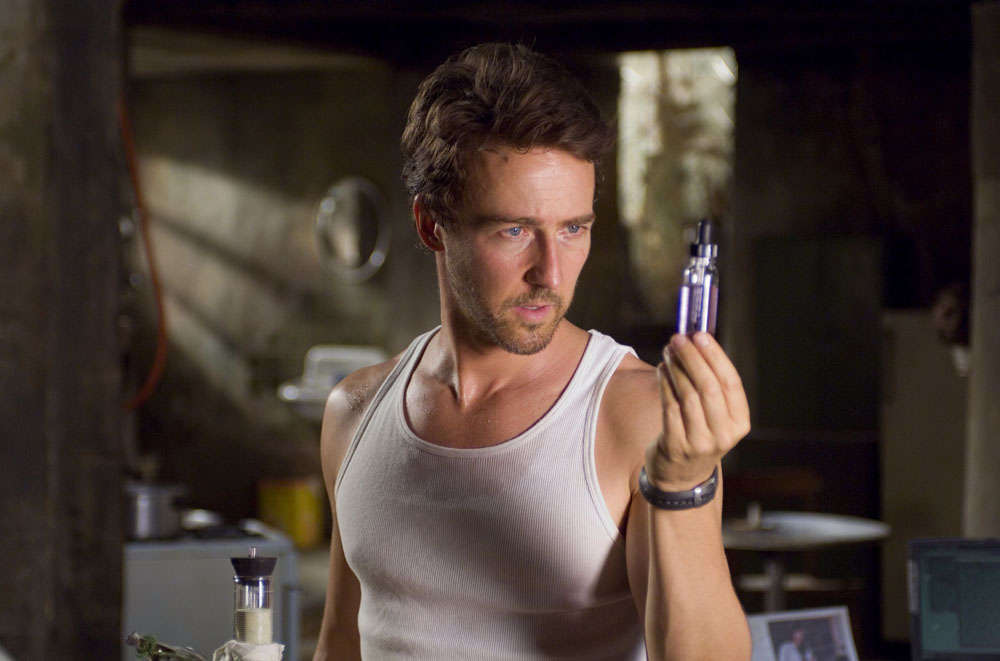 This is the forgotten MCU movie, mainly because audiences cannot associate its main protagonist with the rest of the franchise, as Edward Norton was replaced by Mark Ruffalo in the dual Bruce Banner/Hulk role. Still, this is a MCU movie, and it was mainly made to reintroduce the character in a more traditional version after Ang Lee’s almost experimental Hulk (2003).

Louis Leterrier directed this second entry of the franchise (released a few months after Iron Man) and was unable to give it a strong structure. Tim Roth’s villain (The Abomination) has a nice dynamic with Banner/Hulk, and Norton, who famously reworked the script to his own liking, really tries to give depth to his character, but ultimately The Incredible Hulk falls short of being very memorable, and still does not stand out among other superhero films. 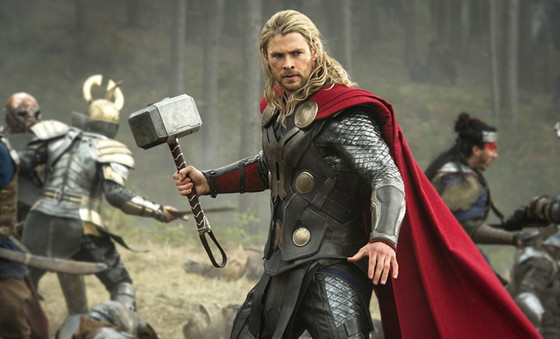 The first Thor film was directed by Kenneth Branagh, and by looking at statements by many of the actors involved the presence of the renowned actor/director was decisive into convincing them to take part in the film (Natalie Portman in particular chose to be in the film because of him). Branagh brought a Shakespearean touch to the film, which ultimately made it a mixture of Elizabethan drama and superhero tropes.

The section of the film set on Earth is the least convincing, and Branagh’s directing style is not at its best; there is, for example, an exaggerated use of the Dutch angle. The high points of the film are the performances by Hiddleston, Hemsworth and Hopkins, showing how these characters could improve in later installments, but all things considered, Thor is a perfect example of early MCU’s still unfocused nature. 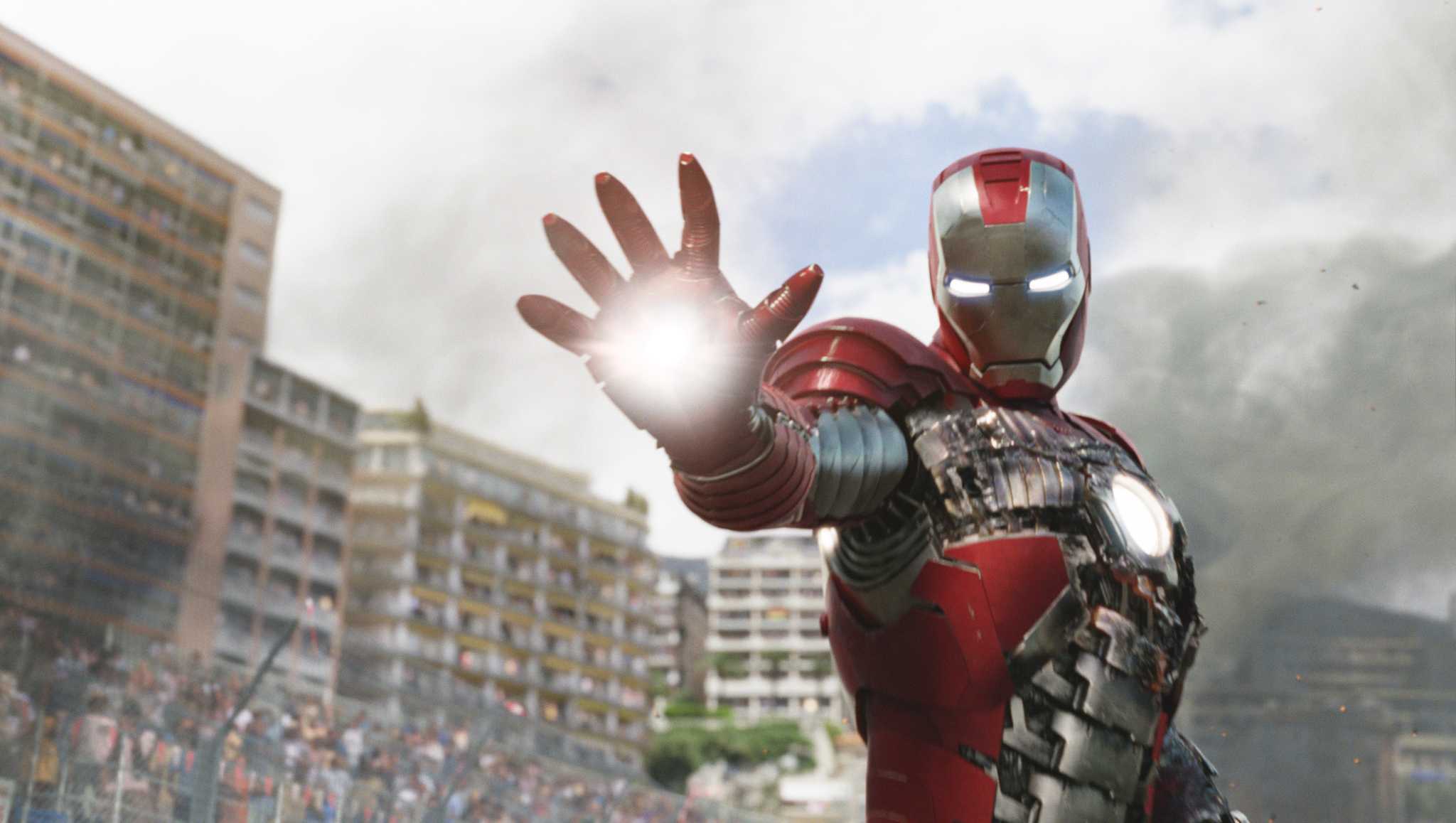 The first sequel in the MCU was given to Iron Man, as the first film had made everyone fall in love with Downey Jr.’s Tony Stark. Director Jon Favreau and most of the main cast returned, with a big change regarding the James Rhodes character (Don Cheadle was brought in to replace Terence Howard after contract disputes).

The sequel, released in 2010, was successful but did not exactly work as well as the first one. The Russian over-the-top villain played by Mickey Rourke was not a great choice, and the story soon gets muddled and uninteresting.

Another main problem is the balancing of the film’s main story with the set-ups for future MCU movies: Marvel had not yet fine-tuned their ability to lay ground for the future, so the addition of Nick Fury and Black Widow does not really work with the rest of the film. 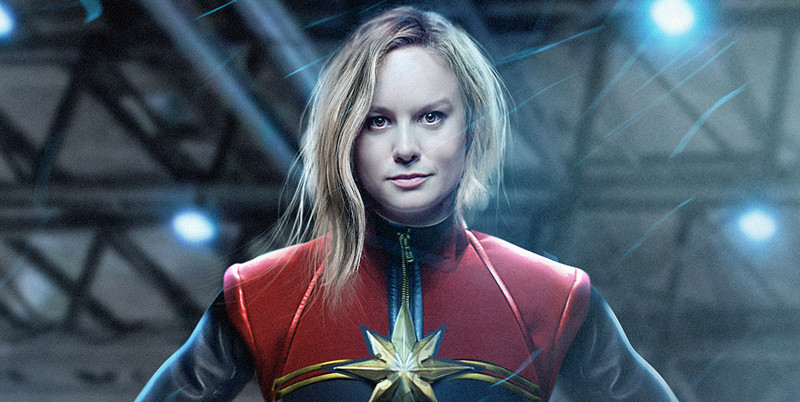 This Brie Larson-led entry of the franchise came out just a few months before Endgame, and in a way serves as an extended prologue to the whole franchise, revealing some new, fundamental moments of the MCU’s history. As an origin story for Carol Danvers/Captain Marvel, it tries to take a different approach by making the protagonist slowly find out her past and her full potential.

The best part of the film is set on Earth, where Danvers forms an unlikely alliance with young Nick Fury; the sections set in space are less convincing, especially since Marvel had already done space stories, and did them better than this. Too generic to really impress, Captain Marvel is simply an enjoyable introduction to a new character. 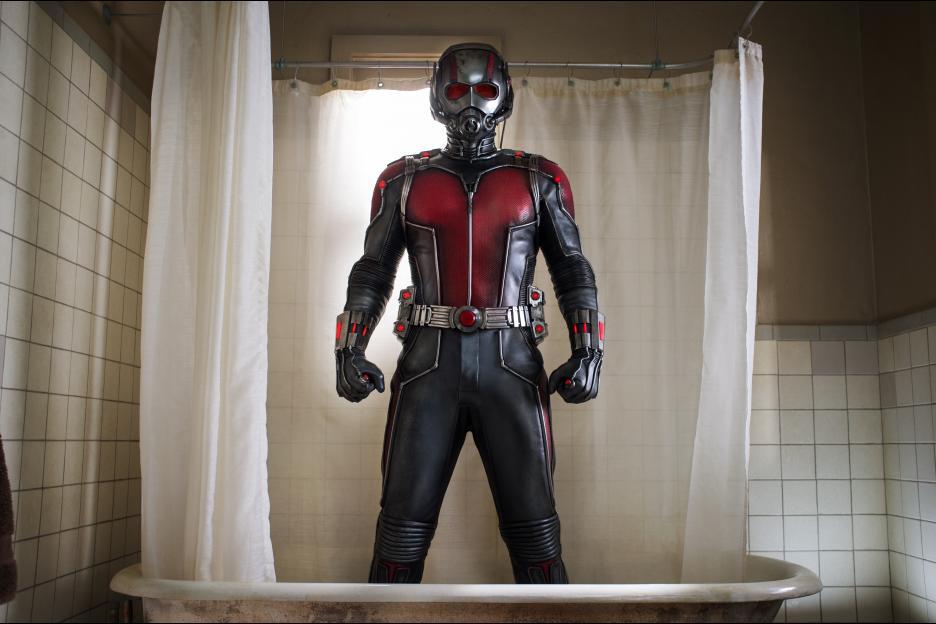 It feels weird to watch Ant-Man once you consider what this movie could have been. The film was originally conceived by Edgar Wright, who worked on it for several years before parting ways with Marvel for creative reasons.

When Wright had started writing Ant-Man, the MCU shared universe was still simple enough to allow for a mostly separate movie, but by the time it was in pre-production, the film needed to be deeply intertwined with the cinematic world built through the years.

In other words, it could not be the “auteur” film it would have been with Wright, it had to be a “Marvel” film first and foremost. Replacement Peyton Reed did an acceptable job, and the cast gives convincing performances; but Ant-Man remains a generic picture, only slightly elevated by its heist-film elements (an idea by Wright).