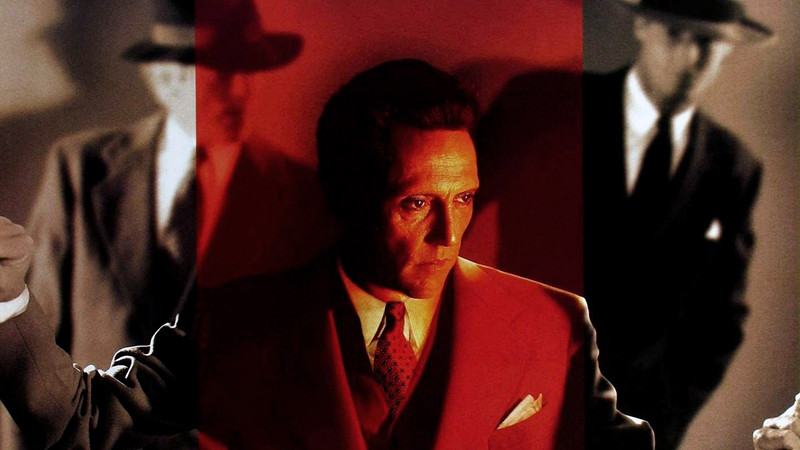 Crime movies have been popular as long as movies have been around, and the 1990s was a great decade for crime dramas; ranging from Martin Scorsese-Nicholas Pileggi collaborations (“Goodfellas,” “Casino”) to amazing stuff offered by BrianDe Palma (“Carlito’s Way”), Michael Mann (“Heat”), Abel Ferrara (“King of New York”) and many more. However, there were also a number of films that were overlooked or ended up being forgotten in time, which is a shame. Here are 15 of those great crime dramas from 1990s that you may would like to check out if you haven’t yet. 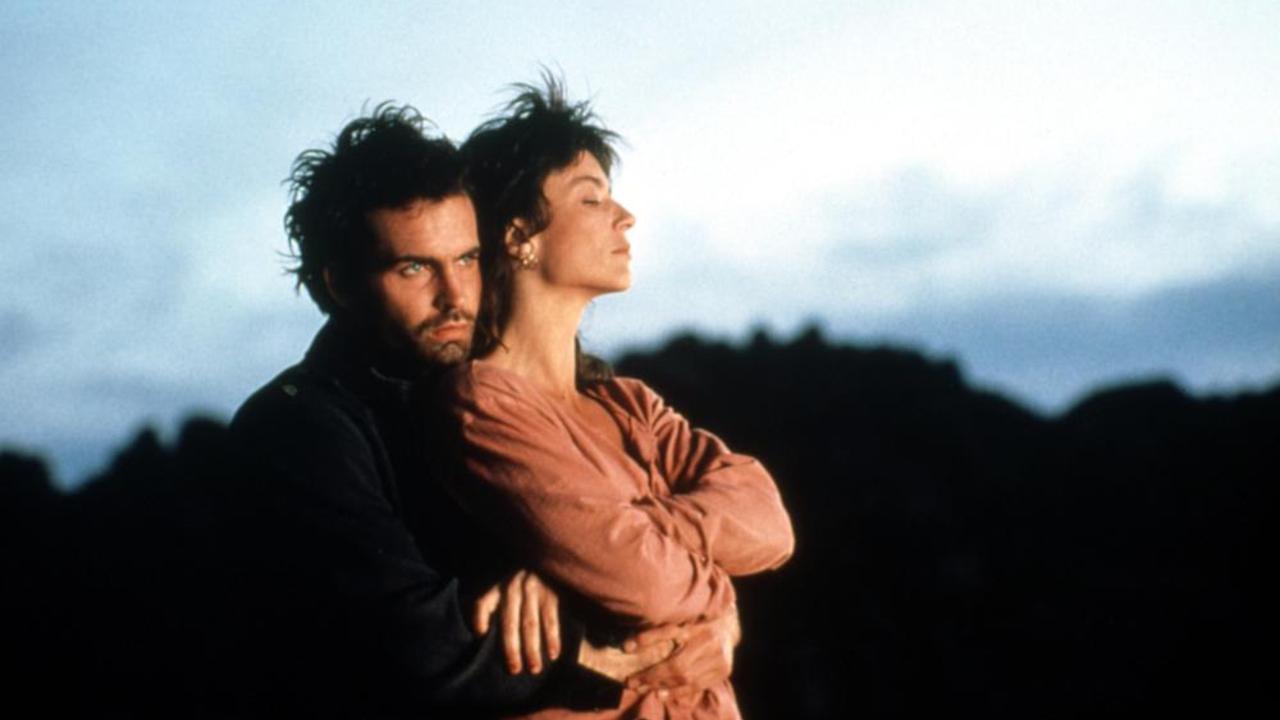 Who knows what had happened to James Foley, that the best work he finds these days is to direct “Fifty Shades of Grey” sequels and why he hasn’t made a decent film since 2003’s “Confidence,” but there was a time when his films competed in prestigious festivals and were nominated for Oscars.

Probably the second best crime film he has made (behind only by “At Close Range,” which is also very underrated and features a brilliant Christopher Walken performance), “After Dark, My Sweet” is about professional boxer Kevin Collins, or “Kid” as how they refer to him, who kills his opponent during a fight. He is admitted to a psychiatric hospital from which he flees.

At times, he wanders aimlessly through California until he meets the widow Fay Anderson, a woman with an alcohol problem. Collins enters into a relationship with her. Then Garrett Stoker, her “uncle Bud” urges Collins to participate in a kidnapping. Our ex-athlete agrees. It’s a morbid, polished film noir true to the ‘90s spirit and an engaging crime drama story in general, shot with cool elegance and style.

The movie is based on the novel by Jim Thompson and is true to his spirit, with the tone going between reality and madness in the dark and with that nihilistic tone all over the film. 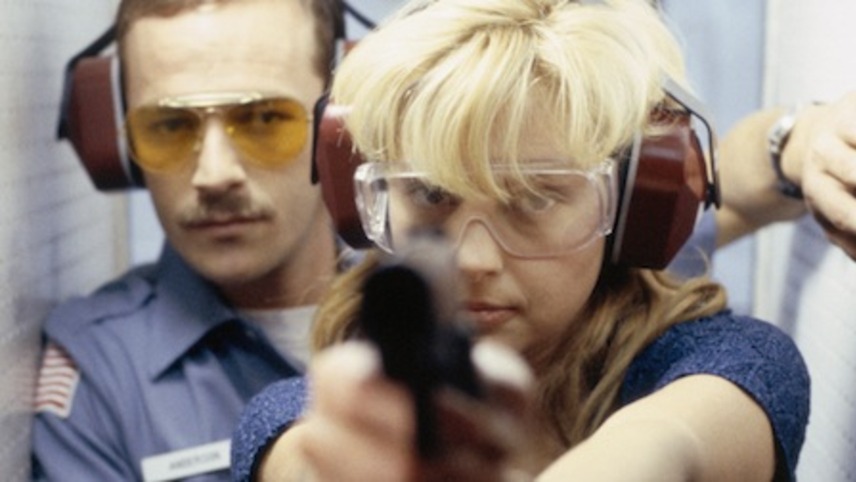 Based on the real lives of husband and wife bank robbers Jeffrey and Jill Erickson, “Normal Life” was sadly overlooked at the time of its release, grossing very little at the box office, which is a shame. John McNaughton’s films had been underrated in general, and here he tells the story of the criminal couple as they are caught by the police in an attempted bank robbery.

The movie deals with their dynamic, how they met, and how everything started, and it does a great job with it. This is not another “Bonnie and Clyde” but rather a movie about the fate of many American working class people with this authentic individual case, of which there are thousands in the suburbs, as in the film. So he wanted to bring their story to the screen, and good for him as his film turned out to be very entertaining.

Ashley Judd delivers a stunningly convincing performance and the late Luke Perry – who broke many people’s hearts by appearing posthumously in “Once Upon a Time in Hollywood” this summer – probably never had a better role during his movie career. 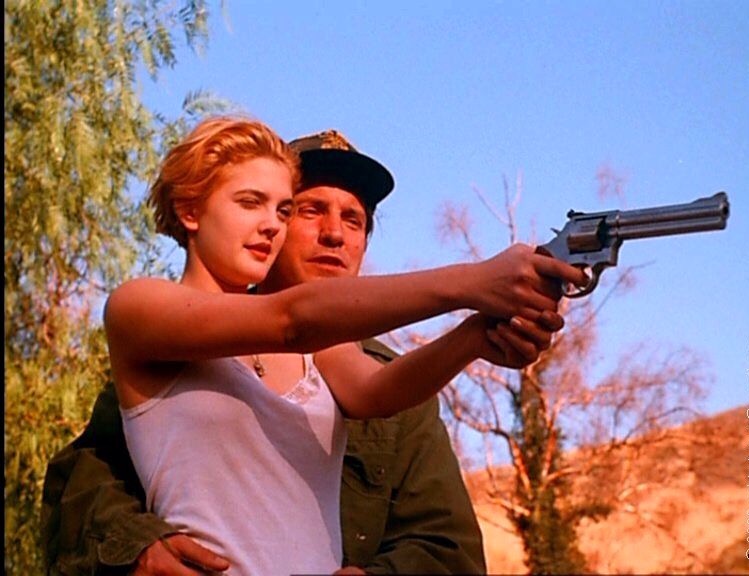 Inspired by 1950 film “Gun Crazy,” this Cannes-premiered film were written by Matthew Bright – no surprise that he made “Freeway” a few years later – and directed by Tamra Davis in her feature film debut.

The film stars Drew Barrymore in a Golden Globe nominated performance, and she portrays Anita Minteer who lives with her drug addicted mother in a camper. Anita is also considered an outsider in her school. Her life changes when teachers give Anita and the other teenagers in their class the task of finding a pen pal by searching the classifieds in the newspaper. In this way, she meets the imprisoned Howard, with whom she leads a pen pal relationship. She discovers that she, like her pen pal, has a penchant for weapons. And the story goes on.

A wild story, “Guncrazy’ is an effective low-key thriller for those who like lovers-on-the-run type of movies and even though it was not Barrymore’s “movie star” era and a time that saw her doing B-movies, the period should also be noted as the time when she explored more unusual characters than the ones she got a chance to do in her movie star era. She needs a comeback. 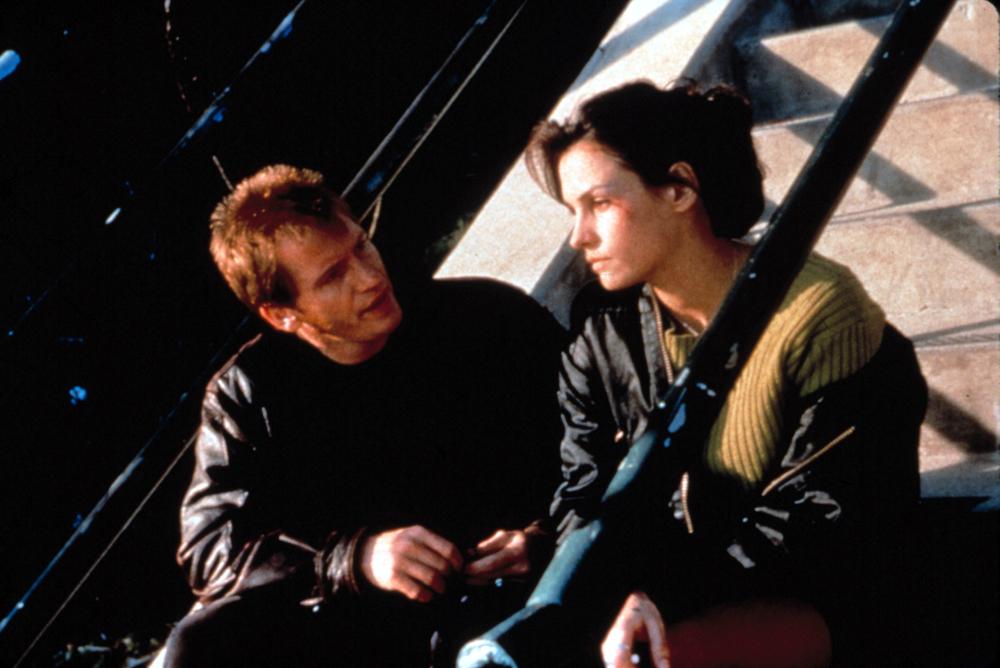 Ted Demme was a gifted director gone too soon and in fact, one can call his whole filmography underrated. “Monument Ave.”, or “Snitch” as how it’s called in some markets, was executive produced by Martin Scorsese, but that didn’t help the film to be known by mass audiences. The movie has a less serious tone at first, but there’s some authentic and even funny dialogue to be found in the film.

You don’t feel like they’re there to give a Tarantino/Scorsese feeling, but rather to establish the characters and their everyday lives, and to give the film a naturalistic tone. After a point, you have already started to connect with the characters even if they’re unsympathetic through their dialogue. Small random moments help a lot to create profiles for the characters and a background.

Then something unexpected happens in the plot and our lead character – expertly portrayed by Denis Leary in what is probably his best movie performance– finds himself in a hard situation. Supported by a talented cast, “Monument Ave.” is seemingly a crime drama on “code of silence,” on loyalty and the question around it, whether it’s good or bad. But the movie is more than that; it’s also a working-class story about an unhappy community struggling to hold on. 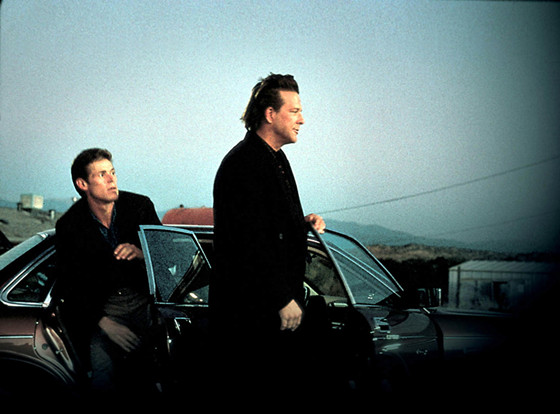 Roger Donaldson has made a lot of underrated films. “White Sands” is unfortunately no exception. While not a masterpiece, it’s definitely a very entertaining ride from the early ‘90s with the mix of crime drama, action, and thriller elements.

The film stars Willem Dafoe as Ray, a bored rural sheriff. When a smuggler turns up dead on his watch in the national park, he steals the guy’s identity and digs deep into the mystery. What should be noted about the film is the gorgeous location settings that make it beautiful to look at.

Second, even though the story goes to some expected places, Donaldson’s excellent direction keeps you intrigued. The acting is also fantastic all around; who knows if they get along well after Debra Feuer’s anecdote on “To Live and Die In L.A.”, but one thing is for sure – Dafoe and Mickey Rourke make a great pair to watch on screen. It’s also a very rare chance to see Dafoe playing a leading role in a studio crime film like this. It turns out to be a movie star vehicle for him and he nails the part. 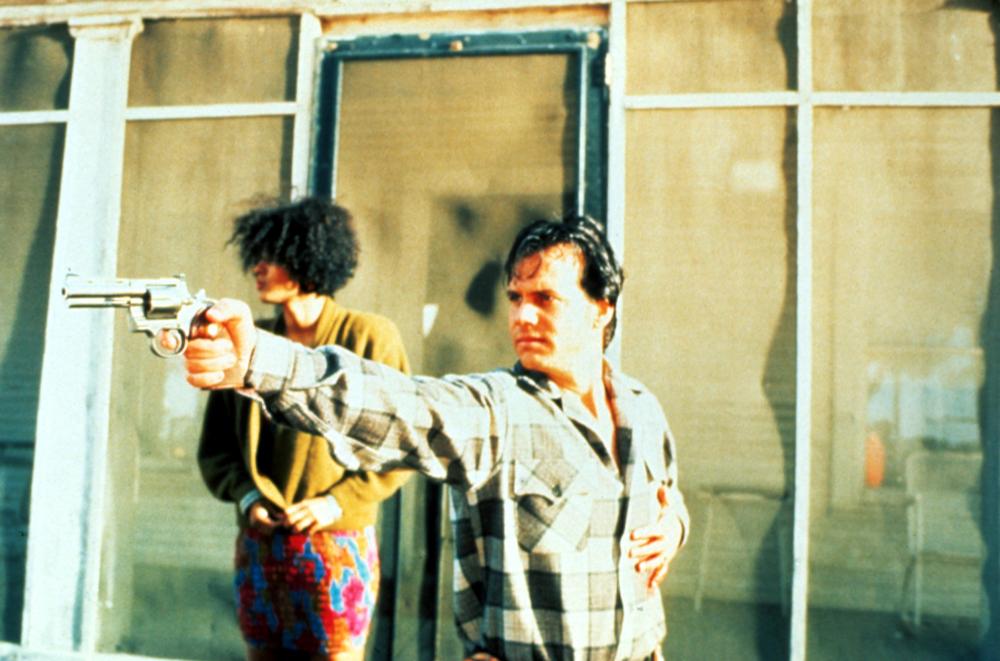 People often see “Sling Blade” as Billy Bob Thornton’s breakthrough, but he was already an Independent Spirit Award nominee for his script “One False Move,” in which he also starred. Obviously “One False Move” made a splash when it was first released, but in the year of “Reservoir Dogs,” it seemed to be forgotten in time.

The film focuses on three criminals – Ray, his girlfriend Fantasia, and their Pluto. After committing six violent murders over the course of one night in LA, they leave for Houston to sell cocaine. But a video recording brings the investigating police officer Lt. Cole and Detective John McFeely on a trail that leads them to Star City, Arkansas. They make contact with local Chief Dale Dixon (the late Bill Paxton), who had never dealt with such violent criminals during his tenure.

Even if it starts as a typical crime drama, the film takes some surprising turns and keeps being unpredictable. The film shows interest in its characters, some of which are extremely brutal; Michael Beach as Pluto is convincingly evil. The cast is great and everything else about the film are equally captivating. No surprise that Gene Siskel called it his favorite film of its year. 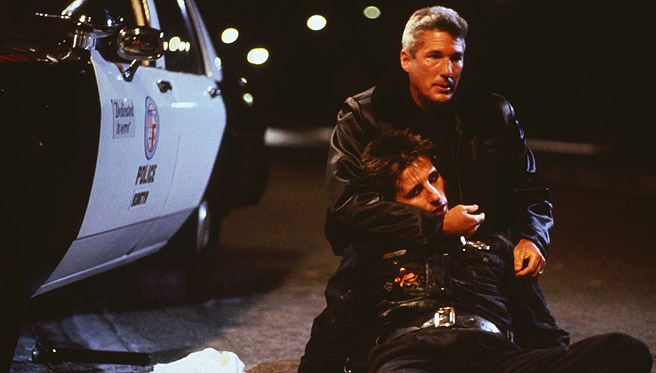 Who knew that Richard Gere could play such a convincing villain? He’s absolutely on fire here, delivering one of his strongest works in what is probably his most against-type role as well as one of his most complex. He just chews the scenery and seemingly has fun with it. However, “Internal Affairs” is more than just an actor’s showcase. It’s also a wonderful mix of crime drama and thriller about manipulation, corruption, dirty money, blackmail, love affairs, and mind games.

What else one can ask from an early ‘90s crime thriller? Mike Figgis stages a gripping film here in which a sometimes extremely depressing picture becomes a nerve-wracking duel between the two protagonists, blending good and evil into each other.