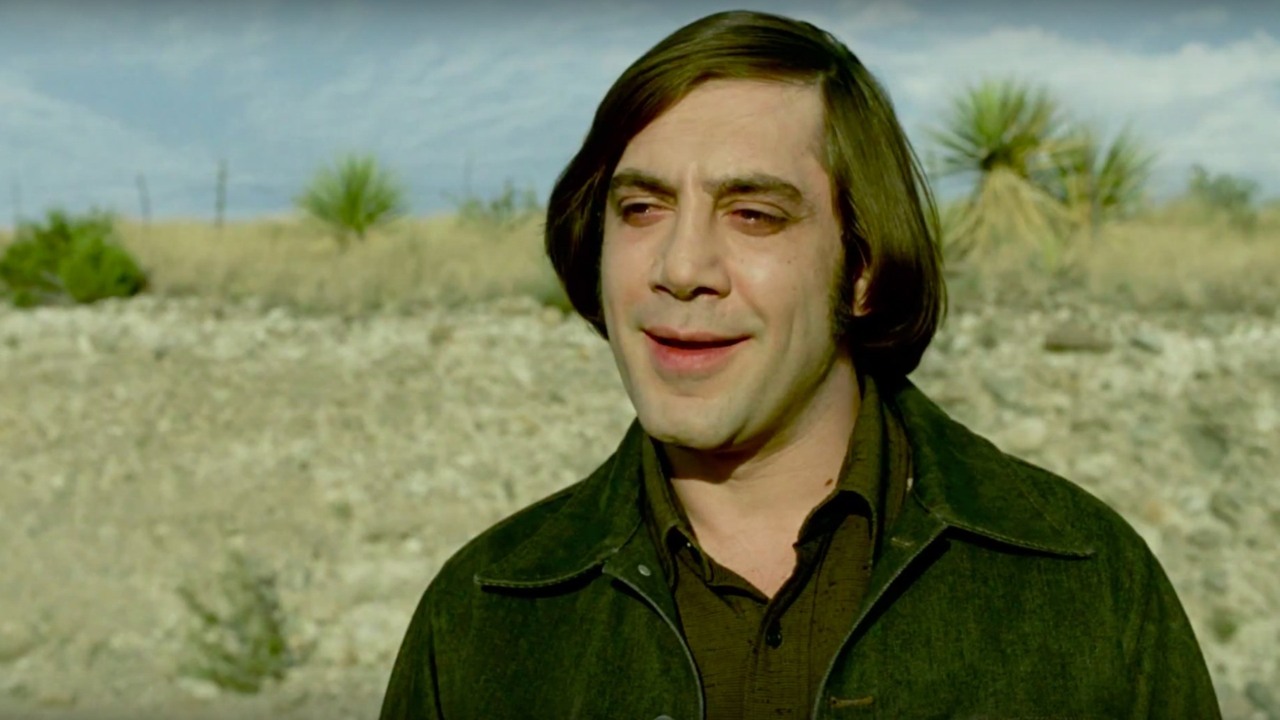 Hollywood is one of the few places where being a villain sometimes pays off. In an industry where they hand out awards to the good, the bad, and the ugly alike, actors have every incentive to tap into their dark sides and turn in deliciously diabolical performances. Though winning an Oscar is no foolproof measure of acting genius, the prestigious prize provides a convenient marker by which to measure some truly great instances of villainous acting.

But what qualifies a movie character to be labeled a villain? Some of the names in this list earned their spot by playing traditionally heroic roles like a nurse or a sheriff; yet, in the context of the films, they are the antagonists.

It’s all about perspective, and a story usually makes clear with whom our sympathies are meant to lie; the one working against the good of the protagonist is therefore the villain. At the same time, an immoral character who is not framed in opposition to a contrasting hero can only be considered a villain with some difficulty, and not at all for this list.

So, with due respect to the multitudes of iconic actors who did not win Oscars for their reprehensible roles, here follows a celebration of the best of the worst.

Faye Dunaway’s name may not be the first that comes to mind when remembering great cinematic villains, but a viewing of Sidney Lumet’s Network provides hard evidence of the versatility of this great actress.

This film is a cutting social commentary which could more easily be considered satire had its premise not been borne out in real life so often. Its self-aggrandizing, aggrieved protagonist has been replicated so many times on cable news television and talk radio that the type is no longer a novelty. Still, matched only by 1957’s A Face in the Crowd, this remains the smartest, sharpest take on its subject ever put on film.

When the longtime anchor of an evening news show learns he is on the verge of being fired for low ratings, he takes matters into his own hands. Announcing on live television that he will commit suicide on air the next week, the newscaster sparks chaos within the network management’s ranks.

Faye Dunaway plays one of these executives, Diana Christensen, who decides to turn the evening news into an entertainment show featuring the ranting antics of its fed-up star. But, as her craving for ever higher ratings continues to grow, she’ll stop at nothing for increased success.

Before long, she finds herself cutting a deal with a group of terrorists which threatens to spice up the live broadcast more than anyone could have ever dreamed. Christensen’s slide into villainy through an unchecked pursuit of ambition and personal success is riveting, and Dunaway captures the character with perfection.

How effective can a story be which asks us to consider a group of assassins the heroes and a local sheriff the villain? Clint Eastwood’s Unforgiven shows us that it can be a very successful approach indeed.

This is a sort of revisionist Western which abandones the traditional norms of the genre and loosens the constraints placed on the roles of good guy and bad guy. With its star-studded cast, Unforgiven has become one of the most iconic Westerns from any era of cinematic history.

The great Gene Hackman plays a vindictive sheriff whose notions of enforcing the law clearly cross into lawless territory at times. When a local woman is brutally attacked, the sheriff’s punishment pales in comparison to the crime, and the woman’s friends set a reward for anyone who will assassinate the perpetrators.

Enter Clint Eastwood, playing a retired gunfighter who takes up the mission to collect the money. But when he crosses paths with Hackman’s lawman, their societal roles mean little; the sheriff will seemingly stop at nothing to prove himself right, and the former criminal finds new motivations besides money to complete his mission. Hackman makes a memorable impression as the antagonist in the unforgettable Unforgiven

Considering a villain whose career began as the result of some terrible wrong done to that person evokes complicated emotions. It’s not an uncommon theme, but in some cases the effect is especially powerful.

Monster is such a case, and the real life character played by Charlize Theron takes a sharp turn for the worse after a traumatic experience. Theron’s undeniably impressive performance here won her richly deserved critical acclaim as she passionately broke the mold of her own image as an actress.

A thoroughly disheveled Theron descends into the challenging role of a prostitute who suffers a violent attack which sends her on a violent path of her own. After killing her attacker, she finds herself unable to escape either her loathed lifestyle or the hatred sparked within her after committing her first crime.

As more murders follow, the wanted woman runs out of places to hide from the bounty hunters hot on her trail. Theron’s fearless performance as Aileen Wuornos in Monster confirmed her place among the acting elite and sears itself into our memories.

White-collar villains earn their pejorative titles as thoroughly as the most obviously crazed lunatics, and Wall Street presents this breed of bad guy perfectly. A vampiric vulture capitalist driven by unbridled greed is the antagonist of Oliver Stone’s film, and the audience is given plenty of reasons to dislike this character who brings misery to the lives of so many, though from a distance.

“Greed is good” he declares, and the view we are meant to take of his motto and his methods is clear. Michael Douglas brings a shrewd, cold, and cunning intensity to this role for which he won a richly deserved Oscar.

Charlie Sheen plays an ambitious young stockbroker determined to be taken under the wing of Gordon Gekko, a famous and wealthy Wall Street businessman. He succeeds in attracting the attention of his hero, and under his training soon takes his place among the wealthy elite of Wall Street.

But when Michael Douglas’s Gekko suggests an unscrupulous plan for his protégé to acquire a company, putting many people out of work in the process, the relationship sours. Gekko is recognized as the remorseless villain he is, as the legal walls threaten to close in around him. Douglas embodies the haughty hatred required for the role, which remains an iconic prototype.

It’s tempting for some to search for small traces of humanity in even the worst villains, if for no other reason than to discover where they might have gone wrong in life. But a few corrupt characters seem to have no redeeming qualities whatsoever, acting rather as blind agents of pure evil.

Waltz’s character in Inglourious Basterds seems to fall under this latter category, for one can find no traces of conflict or goodness within him as he is portrayed on screen. Perhaps any realistic villain would require more complexity to be fully authentic, but the purpose of this film is well served by a bad guy who is so easy to dislike.

The first scenes of the movie show SS Colonel Hans Landa hunting down a Jewish family whom he suspects is in hiding. Learning that they are indeed taking shelter under the floorboards, he orders the entire family to be shot from above. This is our introduction to Waltz’s villain, who continues his career of infamy throughout the film.

A group of Jewish-American soldiers, led by Brad Pitt, specializes in tracking down the worst of their wartime enemies, and their path inevitably leads them toward Landa. The showdown is unforgettable, and though this Tarantino film comes with a characteristically unconventional plot, Waltz’s performance is a memorable highlight here.

793
SHARES
FacebookTwitterSubscribe
Subscribe via Email or RSS Feed
Pages: 1 2
Comments (13)
Actors Who Won Oscars For Their Roles As Villains