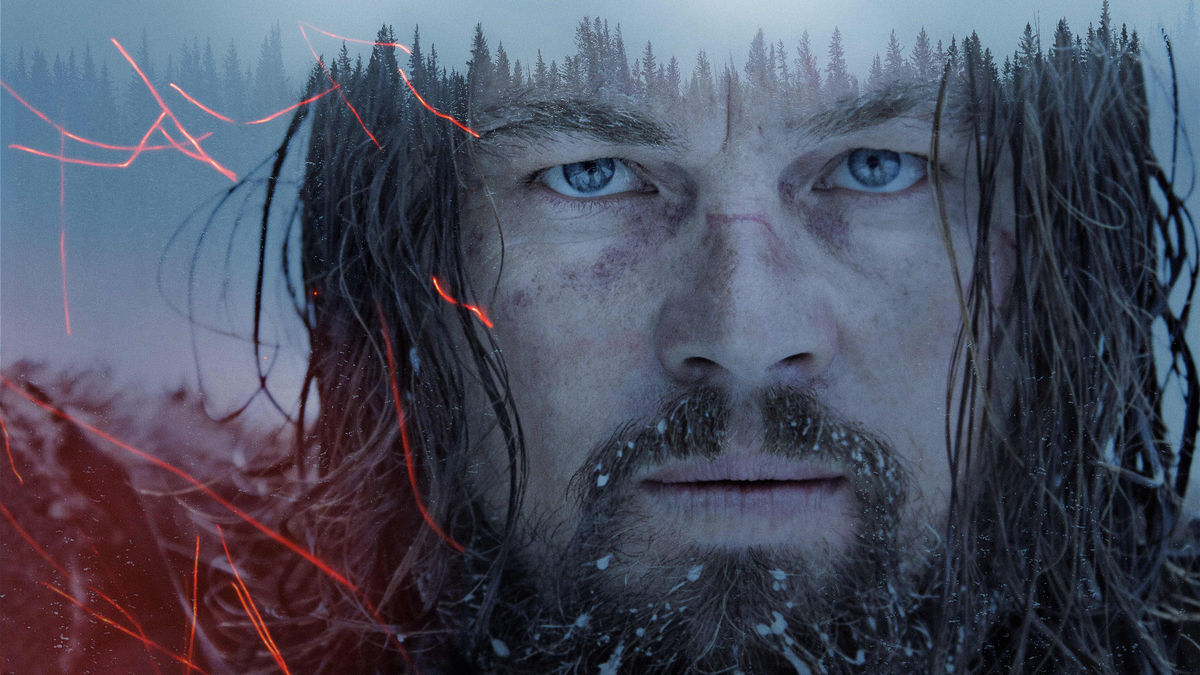 Art is subjective. Sure, there are some elements that are objective, like is the camera in focus or whether Mark Wahlberg trying to play a smart person is always insane. But for the most part, there is no real right answer when it comes to art.

Yet, there are always movies we kind of just don’t get why they’re getting praise. Movies where it’s not as though the themes and messages and intent elude us. You get the movie, you ingest it completely, and still just find it lacking. The overwhelming praise doesn’t sit right with you.

These flicks usually come in during Oscars season and tend to dominate the field for some ungodly reason. Maybe it’s because they’re easily digestible movies that make the viewer feel smarter despite being unoriginal in most ways. As we are halfway through 2018 (HOW!?), let’s take a look back on the last 10 years and the most overrated film from each one. It’s gonna be interesting to see what takes the cake for 2018.

I love Danny Boyle. Anyone with a sane head on their shoulders should love Danny Boyle. But this movie is one of the few times in his career that he made a misstep. Not a massive one, mind you, but one that just feels out of touch with his work. It’s a movie that just really doesn’t work on a structural level. It’s built upon a phony, out of this world hook that just is too much to buy. That every single question he is asked on a game show lines up with his life perfectly.

There’s a suspension of belief required in every movie, but this takes too big a swing. Especially in tandem with the rest of the movie, as it’s filled with every cliche in the book that just kind of paints itself like the Indian version of “Forrest Gump.” It’s easy. Even the moments where there’s struggle is just too easy.

It’s heart is in the right place and Boyle does his damnedest to give it a strong look and a quick pace. But the foundations of the piece just don’t hold up. It’s too twee and phony to really invest in.

The highest grossing movie of all time has left zero cultural impact. It’s really insane to think how this movie has just given nothing to the world. Nobody cares. A movie of this magnitude should have spawned so much material in its wake outside of the apparently 69 sequels James Cameron is gonna slave labor into existence.

Comics and novels and toys and art is what happens when a story breaks these kinds of records. But nothing. And the apathy happened pretty quickly, too. Almost a year after its release, nobody really cared.

You can’t remember a single element from the movie. You know people had to have seen it, but find one person that has watched it since it left the big screen. It’s so vapid, so unoriginal, and so overindulgent that there is almost nothing to latch onto to make the movie less painful to watch.

Is it good looking? Kind of, but in a way that just feels phony. Like it’s all splendor but doesn’t really work outside the frame. It has a lead that is so bland and uninspiring. What is here but Cameron just working out some tech? How are there all these movies in his head? The world isn’t interesting, the characters aren’t interesting, the ripoff mythology that is there is just so limp.

The 3D is what got people into seats and is clearly the only reason it’s successful. When they announced an Avatar land at Disney, the entire world just cocked their eyes in bafflement. Does anyone care? I guess we’ll find out soon enough. But it has disappeared quicker than a Dark Universe movie.

Maybe the most Oscar bait movie to ever bait the Oscars and succeed? It’s hard to even get passionate when discussing this movie. It’s so dry and uninspired and clearly made from a cynical place of just awards-seeking glory. Like, it’s fine.

This isn’t a movie in the vein of some direct-to-TV junk with a barely sentient foreign kickboxing machine. There’s just no heat to this thing. Tom Hooper just follows the Oscar bait script to a T. No surprises. Solid performances. Solid visuals. But no purpose. It’s a lifeless, listless movie that perfectly exemplifies the disparity between the old guard of the Oscars and what people actually like.

Nicolas Winding Refn really wishes he could rankle some feathers when he makes movies. He’s a wannabe provocateur, as if Michael Mann and Lars von Trier made a really stupid kid. He had some good stuff in his career prior to this movie, like “Valhalla Rising” and “Bronson,” but this seemed to mark a shift where he became all style and with a significant lack of substance.

He wanted to rattle viewers with nothing more than shock and awe, but with not an original bone in its body. He was as subtle as a jackhammer to the groin, but that tactic only works if the meat and potatoes of the story works. Yet he goes for this dumb dudebro Terrence Malick cosplaying tone. It just gives you so much time to realize how stupid and empty his movies really are.

It started here sadly in his generic and blatant ripoff of “The Driver,” albeit the less interesting version. It’s got a good look but again, that’s it. The story is just boilerplate pulp stuff stretched out like a Netflix show, with barely registered characters. Ryan Gosling spent way too much time trying to be a tough guy, starting with this movie where he just meekly mumbles his way through the entire run time, like a MRA Man With No Name.

The action that’s barely here is fine but, again, nothing original or really mind-shattering. You just gotta keep going back to how empty it all is and how the romance at the heart of it is so tepid and phony. How the entire problem of the movie is Gosling’s fault. As a late-night watch on TNT, it’s fine. But as some beacon of genre cinema? Nah.

This movie sucks the big one. Holy crap is this movie interminable. Ang Lee has shown himself capable of making amazing movies, but he is armed with a whiplash-inducing amount of ambition and sometimes that results in some truly abysmal works. This is one of those times. A movie that is at first about the miracle of humanity’s ability to survive and how wild nature is, which then becomes about the nature of storytelling and spirituality in its last five minutes, is so insulting.

The movie preceding this shift is boring and uninteresting and filled with empty visual spectacle, but to then shift into a wannabe intellectual place is just so infuriating. A long trek on a boat with a lifeless human and a CGI tiger is not cinema. It’s just so self indulgent and wanktastic.