We may only be halfway through the year but already film audiences have seen some terrific performances. From veteran actors to up and coming ones, there have been lots of performances that have stood out as noteworthy and have gained awards buzz.

A great performance can completely transform a film and can elevate an audience’s experience whilst watching the film. Come the end of the year, it will be interesting to see how this list changes or if indeed it does. Will these actors’ performances still be on our lips or not? Without a doubt there will be many more contenders, but for now this list looks at some of the best performances of 2018 so far.

Barry Keoghan has been acting since 2011 but it is after his recent appearances in critically acclaimed films, The Killing of a Sacred Deer and Dunkirk, that he has shot to worldwide prominence. In his latest role in film American Animals, Keoghan plays Spencer Reinhard.

American Animals is based on the true story of a library heist that took place at Transylvania University in Lexington, Kentucky. The film premiered at the Sundance Film Festival and was the subject of much buzz. In particular Keoghan’s performance was noted as a standout of the film, being called “dynamic,” “an impressive talent on the up” and “the best of the cast.”

Keoghan was attracted to the project because of director Bart Layton, and tried to get seen for it but it didn’t happen. But in a twist of fate, Layton reached out to Keoghan and gave him the part. Although Keoghan was not familiar with the heist prior to acting in the film, he trusted in Layton’s vision for the film. He said, “I just knew I was in good hands with someone telling this story.”

As both Layton and Keoghan were fans of each other’s work and talent, this fed well into the final result of the film and is why Keoghan puts in such an enigmatic and engaging performance. Keoghan looks set to continue his impressive career trajectory and hopes to play a myriad of interesting characters. He recently joked that he would like to win three Oscars. With his talent, that might not be so unlikely.

New Zealand actress Thomasin McKenzie made her acting debut in blockbuster film The Hobbit: Battle of the Five Armies, but it is her role in independent film Leave No Trace that has catapulted her into the mainstream and gained her worldwide recognition. Leave No Trace follows the story of a veteran father with post-traumatic stress disorder who lives in the forest with his daughter Tom who is played by McKenzie.

McKenzie has been earning rave reviews for her performance and has earnt comparisons to Jennifer Lawrence, with many predicting great things for the future of her career. She plays Tom with a luminescence that means that she more than holds her own on screen next to Ben Foster who plays her father Will.

McKenzie suggested that her brilliant performance was due to director Debra Granik’s style. McKenzie said of the director, “Something I noticed from the beginning of the shoot and the beginning of the rehearsal process was that this relationship and the journey of this film was going to be a really collaborative one. I felt comfortable suggesting ideas and working with Debra as opposed to just doing what I was told or what was expected of me.” McKenzie is currently filming her next project Jojo Rabbit which is directed by Taika Waititi, and it will be exciting to see how her career progresses. 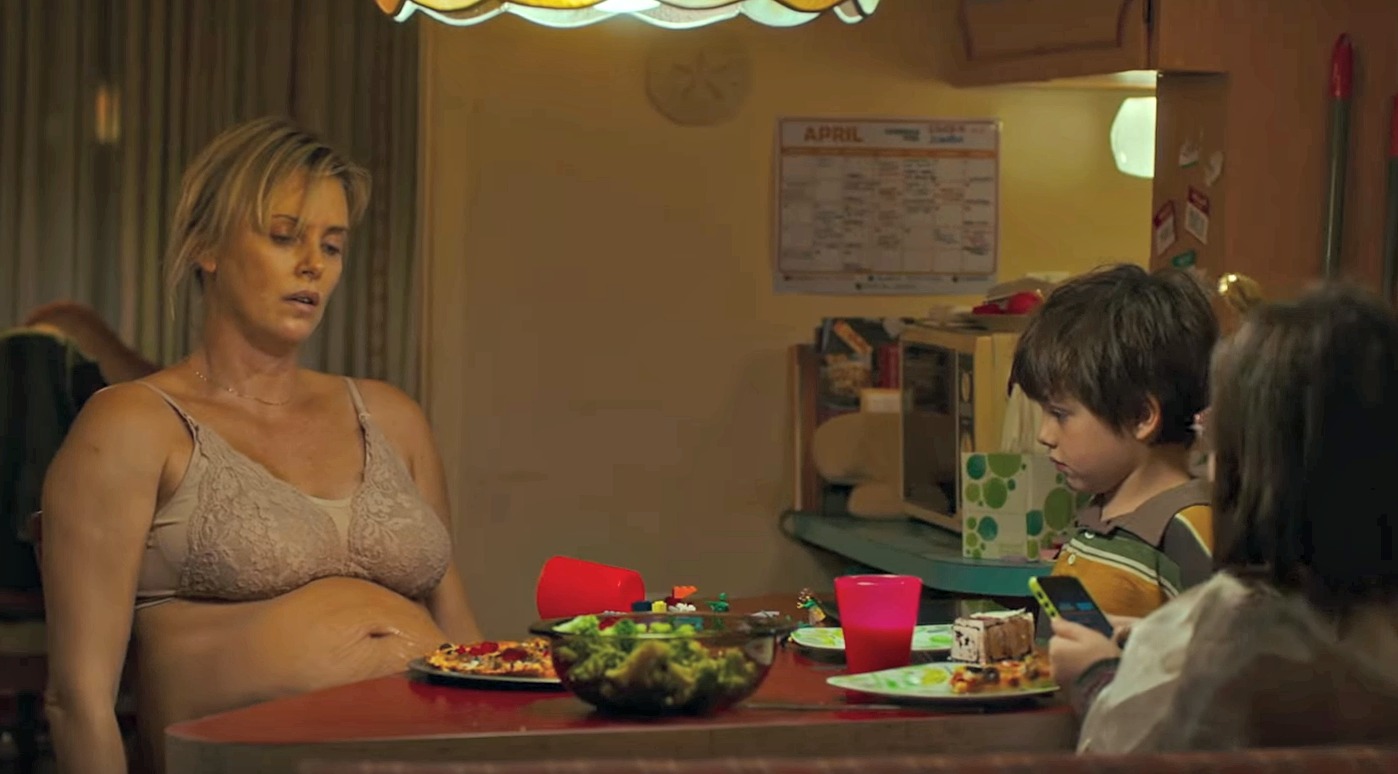 Charlize Theron is known for her rich body of acting work and has received critical acclaim for many of her roles. In particular she was lauded for her portrayal of Aileen Wuornos in 2003’s Monster, winning an Academy Award for Best Actress. Tully is the fourth collaboration between director Jason Reitman and writer Diablo Cody, and follows the friendship between a mother of three and her nanny.

Although no stranger to changing her appearance for film roles, for example she shaved her head to play Furiosa in Mad Max: Fury Road, Theron admitted that the changes needed for her role in Tully were the most challenging that she had faced to date. For her role as Marlo, Theron gained around fifty pounds and called the transformation, “brutal in every sense.” She went on to say that it took her over a year and a half to lose the weight that she had gained.

This transformation may have been both mentally and physically demanding on Theron, but her commitment to the role paid off and Theron has been highly praised for her portrayal of the reality and struggles of motherhood. Tully could well be the film that nets Theron another Academy Award nomination.

The Tale, which was written and directed by Jennifer Fox, is based on a true story. It tells the story of Jennifer who at age thirteen wrote a story detailing how a thirteen year old girl was coerced into a sexual relationship with her running coach. Now an adult, the story is discovered by Jennifer’s mother, forcing Jennifer to re-examine the events that transpired in order to try and reconcile her version of events with the truth.

Two time Academy Award nominee Laura Dern plays Jennifer. Dern identified with the character, having experienced sexual harassment on sets as a teenage actress. And she felt strongly that The Tale was a vitally important story to bring to light and to show audiences.

Dern’s ability to empathise and relate to Jennifer’s story is clear in her portrayal of the role. She is excellent as Jennifer, able to successfully weave between Jennifer’s journalistic instincts and her devastation at the truth that she is uncovering.

Her thoughtful and compassionate performance is certainly award worthy. Unfortunately as The Tale was distributed by HBO and didn’t have a theatrical release, it doesn’t qualify for the Oscars. But Dern may well be picking up another Emmy.

Unsane, which was directed by Steven Soderbergh, was making waves before it was released due to the fact that it was shot entirely on an iPhone 7 Plus in only ten days. Claire Foy who plays main character Sawyer Valentini is in nearly every shot of the film. This is a lot to ask of any actor but she carries the film incredibly well, putting in a terrific and convincing performance as a woman on the edge of her sanity.

Foy said that the unorthodox filming methods used by Soderbergh actually helped her performance. She said of the unusual filming process, “But the thing I loved about it was that Steven was in the room, he was operating, so it really felt like he was there, watching everything, being part of it, which felt amazing. I’ve never had that before.”

Soderbergh’s technique obviously worked well for Foy. Probably best known for her role as Queen Elizabeth in Netflix’s smash show The Crown, Foy shows here that her range extends well beyond that. Her performance in Unsane bodes well for her role as Lisbeth Salander in the upcoming film, The Girl in the Spider’s Web, and it will be exciting to see what she brings to that part and any future parts that she undertakes.