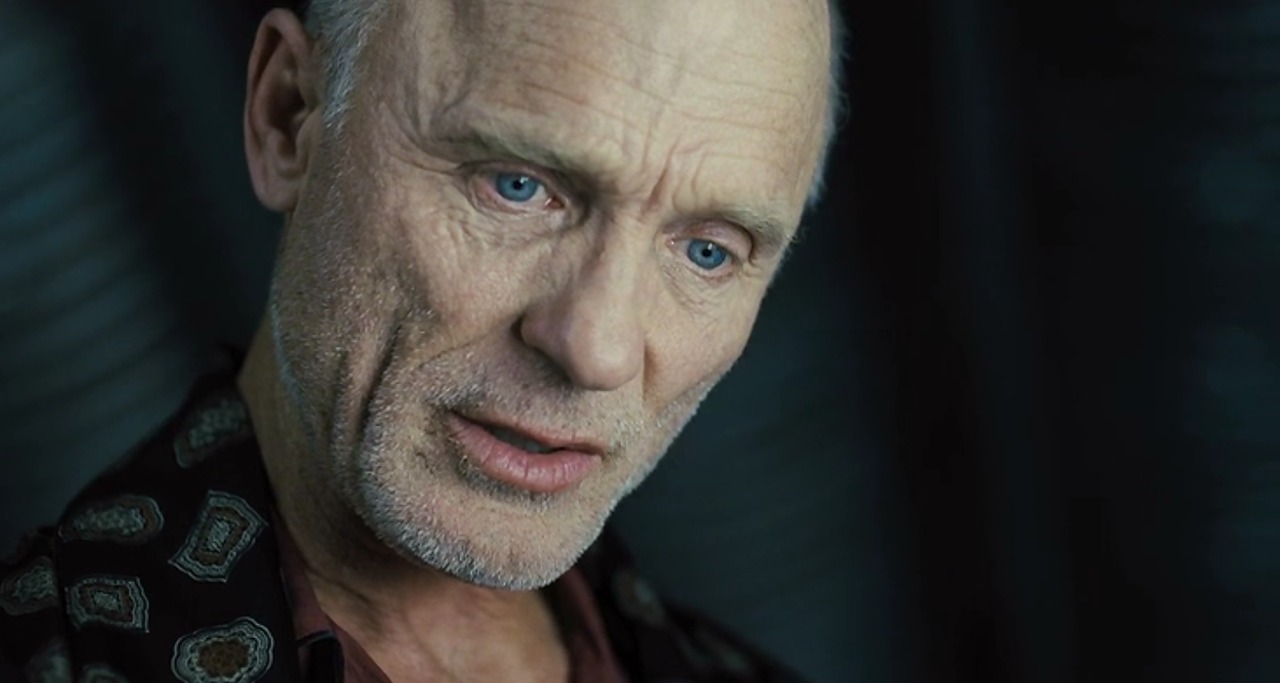 I miss being traumatized by Disney. When I was 5 years old, nothing was more intense than Cinderella’s wicked stepmother’s green snake-eyes glowing in darkness. The stepmother Lady Tremaine psychological abuse of our heroine gave the otherwise cheerful “Cinderella” a flavor of horror that, in hindsight, was quite necessary for my development.

Monsters like Lady Tremaine very much exist and given how “Cinderella” was often one of the first movies we saw in our lives, we learned that reality very quickly. Old school Disney taught us that the wonders of life are almost always punctuated by the presence of evil and that growth could only be achieved by confronting that omnipresent terror.

Movies have explored evil since the final shot of “The Great Train Robbery” where a criminal shoots the audience right through the celluloid. This list dives into characters that represent our worst impulses and our most primal fears. Some are frighteningly relatable in their horridness, where given the circumstances we might just make the same decisions they do. Others are pure virulence, drawing breath only to rot everything they touch.

Yet no matter the form, cinematic evil is intoxicating to witness as few things are as satisfying as having the curtain pulled on the filthiness hiding under our happy-go-lucky musical numbers. 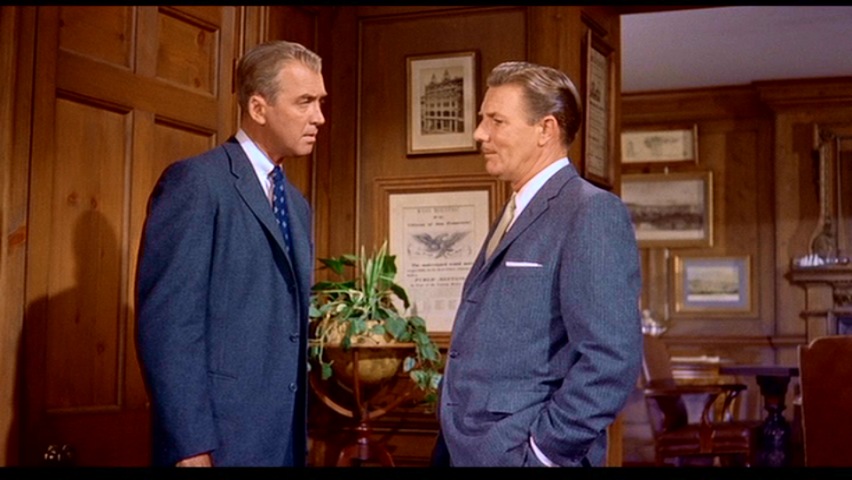 Gavin Elster really only shows up for 10 minutes in the whole of “Vertigo”, yet his actions corrupt nearly every other character. Elster concocts an elaborate scheme to get away with murdering his wife by creating a plausible alibi via his friend Detective Scottie Ferguson.

Elster tricks Scottie into believing his wife Madeleine is suicidal and even pays a woman to act the part. The woman lures Scottie into an old church and his fear of heights prevents him from pursuing her when she commits “suicide” i.e Elster strangling his real wife and pushing her body out from a tower.

We can see why Elster goes down the route he does from his first meeting with Scottie, whereby he relates his dissatisfaction with his marriage and job. Elster’s wife is better off than him, and her family even employs him. Feeling frustrated and emasculated, Elster kills her to both rid himself of an unhappy marriage and use her inheritance to live a life of freedom.

Elster’s pursuit of happiness inevitably ends up destroying the happiness of those in his scheme, as Scottie becomes obsessed with the idea of Elster’s fake wife to the point where he is unable to have genuine giving romantic relationship with anyone. Judy Barton, the woman who played Madeleine, is subjected to Scottie’s psychological obsessions and borderline abuse whereby the detective forces her to “become” Madeleine.

Judy is robbed of her individuality and Scottie his empathy as a result of Elster’s selfishness. Elster’s sheer spiritual destruction of two people is painful to witness, especially after he gets away with it all. 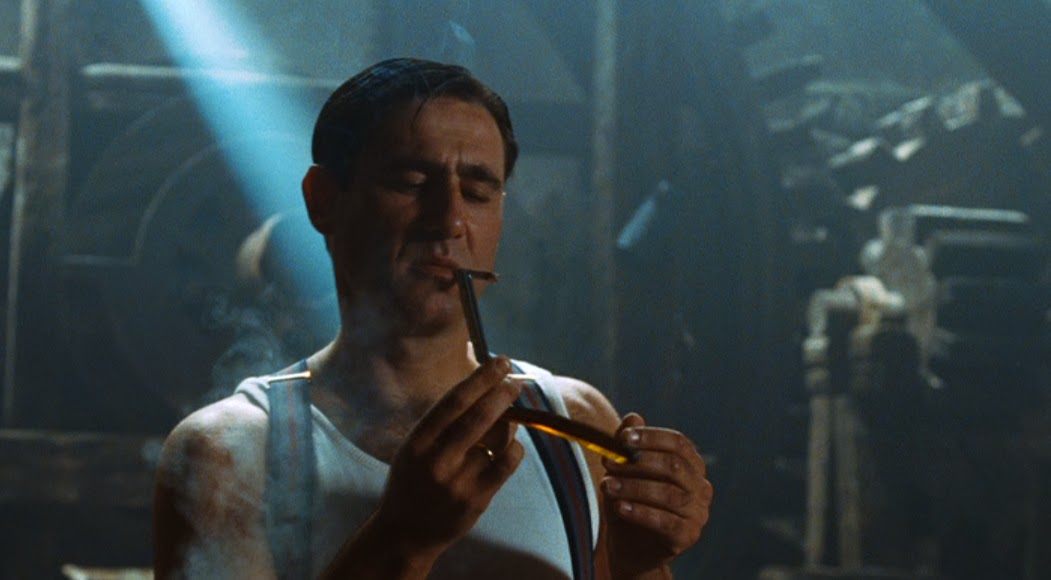 Vidal is rot personified, a sadistic fascist obsessed with legacy who will murder children if it means adhering to his ideals. Monsters like Vidal exist and thrive in history, making him far scarier than even the child-eating Pale Man since Spain suffered under Franco’s Fascism for 31 years after “Pan’s Labyrinth’s” end.

Guillermo del Toro’s commentary on “Pan’s Labyrinth” shares particularly amazing insight on the character, comparing him and his ideals to the inner-workings of a clock. Like all fascists, Vidal has no doubts or individuality beyond the glory of Franco, with murder and oppression being enacted in an automatic fashion.

Vidal may possibly love his bloodline more than Franco, though even that is rooted in fundamentalist rigidity. His character is a great companion to protagonist Ophelia who thrives in earthy and liberated fantasylands that are always evolving and challenging people’s predispositions. Yet Vidal’s machine men and clockwork world too often overwhelm Ophelia’s holistic visions, where such mechanical diseases can really only be halted and not completely effaced. 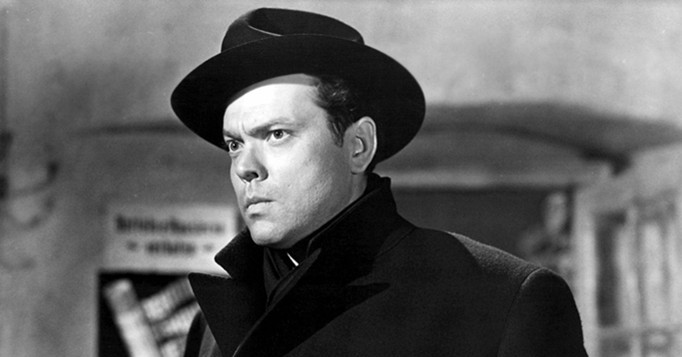 “The Third Man’s” vision of post-war Vienna is that of a wasteland, a society struggling to start again. Whether Lime’s poisonous penicillin racketeering is either a selfish tact for survival or sadistic exploitation of desperation may not be immediately clear, though it is very much a reflection of how broken Vienna is.

Harry Lime is everything our hero Holly Martins isn’t; suave, witty, meticulous in his planning and with concrete ambitions. Lime arguably embodies most typical heroic qualities while Martins is reduced to an insecure, depressed and socially awkward husk of a man.

Yet that is the beauty of “The Third Man”, as Harry Lime, monster that he is, is who want we want to be, while Martins is who we actually are. The only real difference between Lime and Indiana Jones is Lime’s complete lack of a moral compass.

Nonetheless, Lyme’s charisma is infectious, managing to create a vast network of minions and even getting “femme fatale” Anna Schmidt to ignore his crimes out of sheer admiration for his character. Lime’s arc shows how idealization can be fatalistic as conmen can prop themselves up as elegant heroes to justify their crimes against humanity. 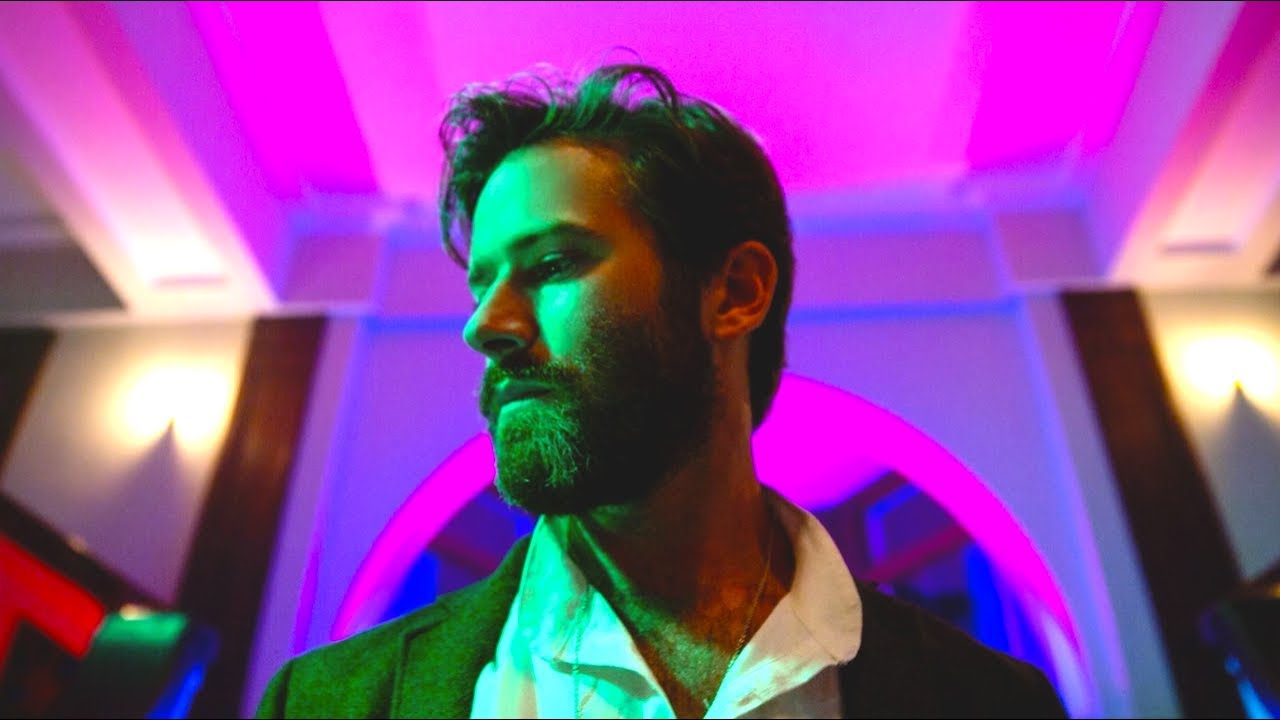 The most recent and relevant entry on this list, Steve Lift is what happens when extreme capitalism is taken to its logical conclusion: exploiting working people’s financial desperation as a means to get slaves. Lift runs “Worry Free”, a company that provides housing, food and even a little entertainment in exchange for unpaid factory work.

“Sorry to Bother You” is a vital movie for our times, a blistering satire showcasing the extent to which increasing economic inequality, depressed social capital and unchecked corporate tyranny is killing us all.

Lift is the perfect antagonist for our times since much of the world’s socio-political systems are designed around solely servicing people like him at the expense of our opportunity and dignity. He makes his money off the backs of desperate wage slaves and actual slaves and then turns around and pins all of the world’s problems on our laziness…and people will believe him. 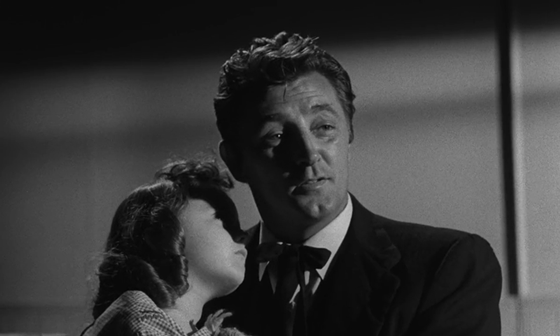 Robert Mitchum’s legendary Harry Powell is a monster who justifies his crimes as being adherent to the Old Testament. It is that façade of the traditionalistic moral figure that allows him to blend in so well in a small West Virginia town even as the children sense that there is something off about him.

Powell’s paternalistic ideal, as with Lime’s charisma, is used to lure victims into his clutches. This persona is so effective, that poor Willa Harper continues to believe in Powell’s goodness even as he stabs her.

Powell is a good companion piece to the aforementioned horrors of Disney films as he intrudes the wonder of childhood and fantasy to inject very real brutality. Poor John and Pearl Harper become orphans as a result of Powell’s actions saved only by the messiah-like Rachel Cooper and her daughters.

Sadly, the world is likely filled with more Harry Powells than Rachel Coopers, with such monsters often masquerading as holier than thou authorities. They wear the collars of a priest yet destroy their environment like a fungus.