The new year is well underway at this point. 2018 is proving to not be the mental cleanse we all wanted, as a new number at the end of the year doesn’t immediately reset the hellscape we still live in. But if there’s one thing we can rely on, it’s the cleansing power of cinema.

Cinema for most is an escape, to travel to worlds very different than ours. And the most otherworldly and transportive film are often blockbusters, thanks to their large budgets that give them the freedom to bring the fantasy to life.

Blockbusters are the go-to with Hollywood studios these days, but at this point in 2018, the dumping ground of the year for the most part, we haven’t gotten to any blockbusters yet. So with a full year of loud and explosive cinema ahead of us, let’s get a list going of the 10 most exciting prospects in big budget land. 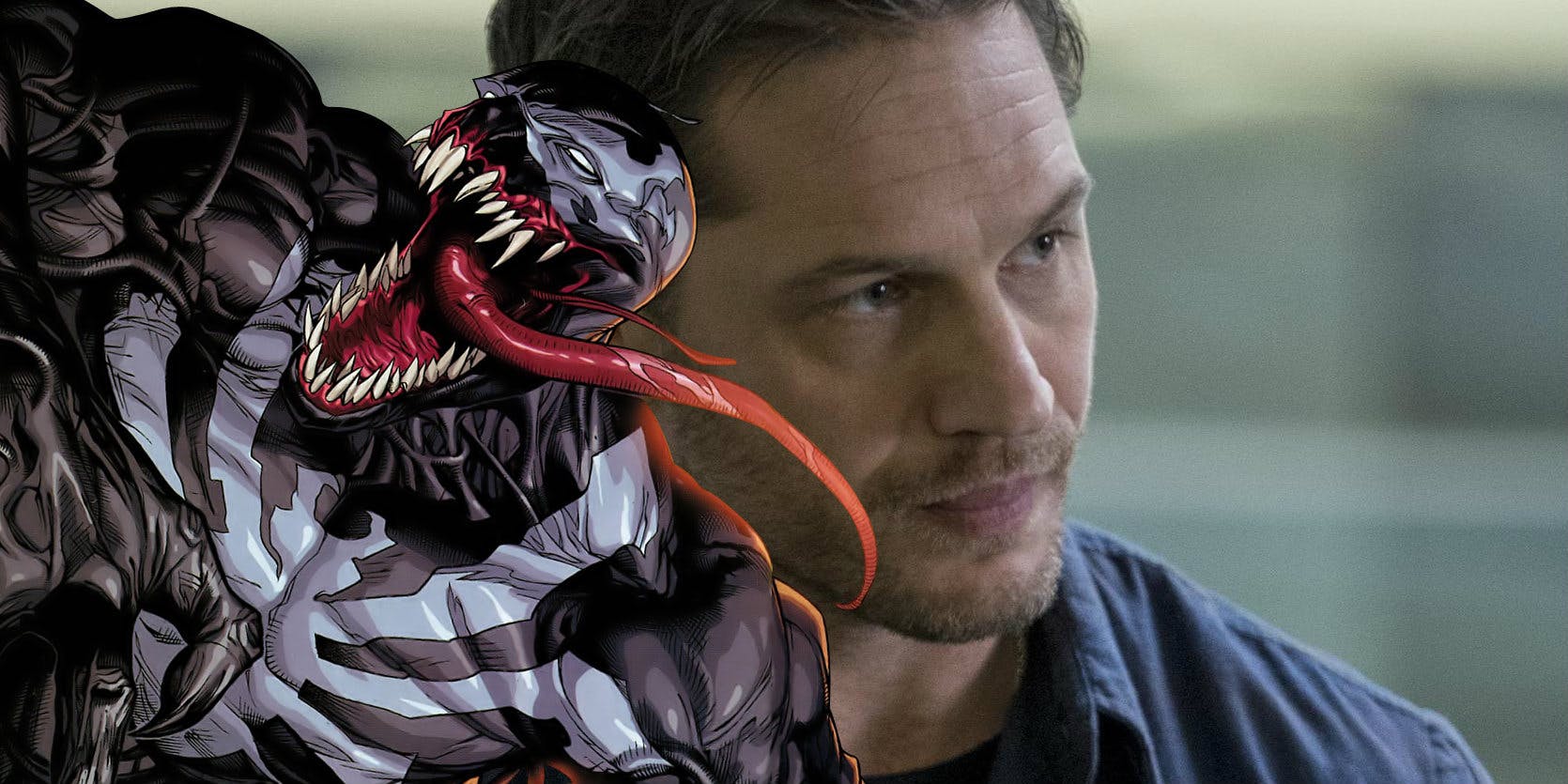 This movie is only on the list for one reason: Tom Hardy. The man’s presence is a balm to any worries one can have with a movie. His taste is usually very strong, so if he shows an interest in a movie, there has to be something worthwhile in it, even if it’s just his performance. But then you add a cast that is getting obnoxiously good reviews overall, with actors like Michelle Williams and Riz Ahmed.

It’s weird to see such talent being wrangled together for such a bad idea. It seems like Sony really hasn’t learned their lesson with their overreaching plans during the Andrew Garfield era of Spider-Man, even after being gifted with Marvel’s helping hand with Tom Holland’s Spider-Man.

But a Venom spinoff that is apparently not set in the same universe as Holland’s Spidey? What? How is this even gonna work for regular audiences? Being directed by Ruben Fleischer isn’t a great element either, as he hasn’t really delivered much of worth since “Zombieland” tricked people into thinking it/he was great. It’s a bizarre mix of some really great stuff and some bafflingly misguided stuff. Maybe it can mix together into something that works. A horror movie in the guise of a superhero pic is something we can get behind to add a little more variety to the world. Tom Hardy can’t be wrong though, right?

9. A Wrinkle In Time 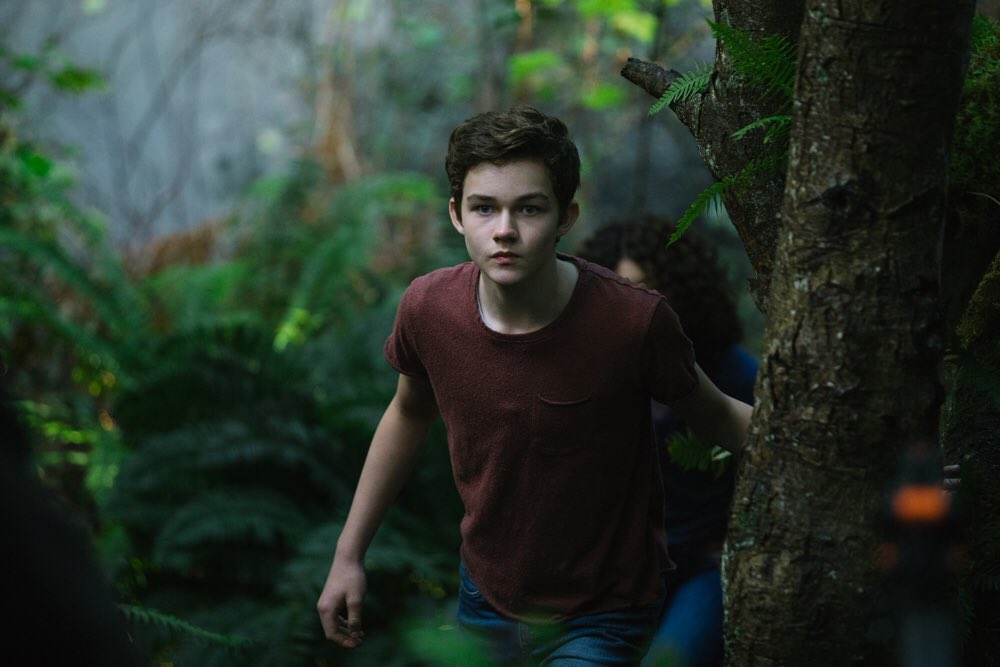 Ava DuVernay has made quite a name for herself in Hollywood. Making big waves with “Selma,” she’s become just as famous for her filmmaking talent as she is for her activism to progress representation in cinema.

For her follow-up to “Selma,” she’s adapting a very well-loved children’s book in a big budget way for Disney. Good for her, right? Everybody was glad for her to be invited to that elite club. But the trailers for it have not been all that mind-blowing.

It seems like it may be too big a story to have been adapted this early in a career, like it’s too unwieldy. For all its grand designs and visual aesthetics that make it look unique, it doesn’t seem too different from a lot of sci-fi stories. Good vs. evil and a hero’s journey march toward destiny thing.

The marketing here is either not selling what makes this movie special or they don’t have anything to work with, and it doesn’t help that the aesthetic looks too sanitized and clean, like an Apple commercial. But it’s Ava, so she gets the benefit of the doubt for now. Hopefully she meets the demands for big filmmaking and doesn’t flounder a bit. 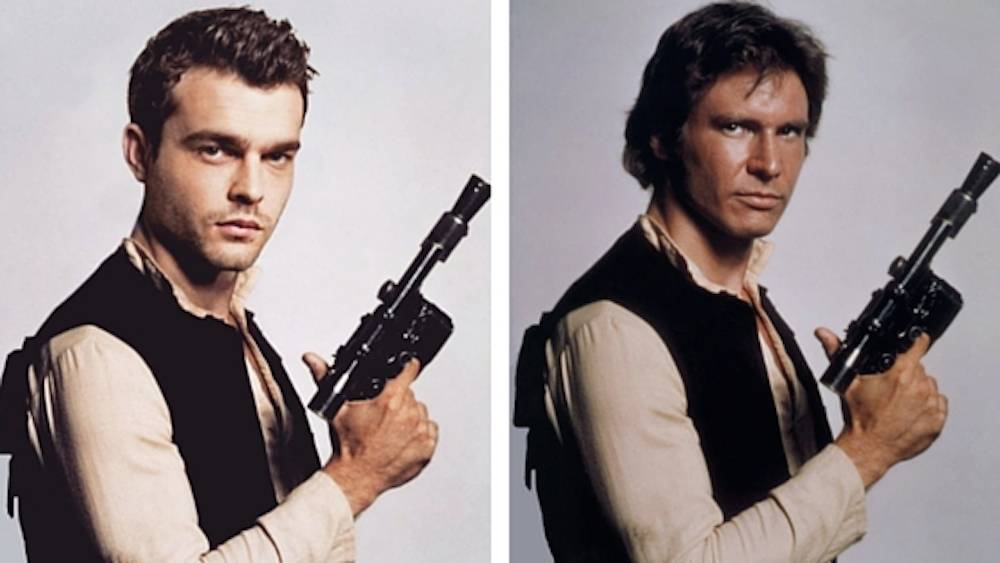 What the hell happened with this movie? Disney has been making it seem really easy so far with the Star Wars movies ever since they acquired them from Lucas. Almost like they learned a thing or two from the Marvel movies, making it a simple conveyor belt that sends creativity down the line to be mixed together with business needs. But they have stumbled so much harder than any of the Marvel movies thus far on this project.

On its face, a Han Solo prequel is not a bad idea, but one that needs to be executed perfectly. Having Lord and Miller tackle the idea really made it seem like a no brainer. But then they got fired in a very public manner, although there’s still no idea what the problems were and how much blame to lay on which party. No matter what, the basic ideas behind the project were thrown into flux and it can’t help but seem like a bad idea that was caught too late.

Ron Howard was brought on to finish/redo the entire thing to help salvage it, but Howard is a truly bland and mediocre filmmaker who will not help to make it stand out as something unique. But again, this is a case where Disney/Lucasfilm has to be given the benefit of the doubt. They keep knocking it out of the park. And any company willing to admit a mistake and fire Colin Trevorrow off of such a big project has to be a company more interested in quality.

The first “Ant-Man” was a decent if unremarkable little movie. The fact that it worked at all is a bit of a miracle. It’ll always be a shame that they lost Edgar Wright. What we got was a little lacking in personality, but it was fine. Set up enough good stuff for this sequel to really build up upon it and do something special.

Peyton Reed is going to be given a lot more leeway this time to make the movie his own without having to rush to meet a release date. We don’t exactly know what to expect here, and the fact that the movie preceding it was not too exciting doesn’t give this movie much of a boost in the anticipation department. But it definitely won’t be bad. Marvel has gotten to that point now. 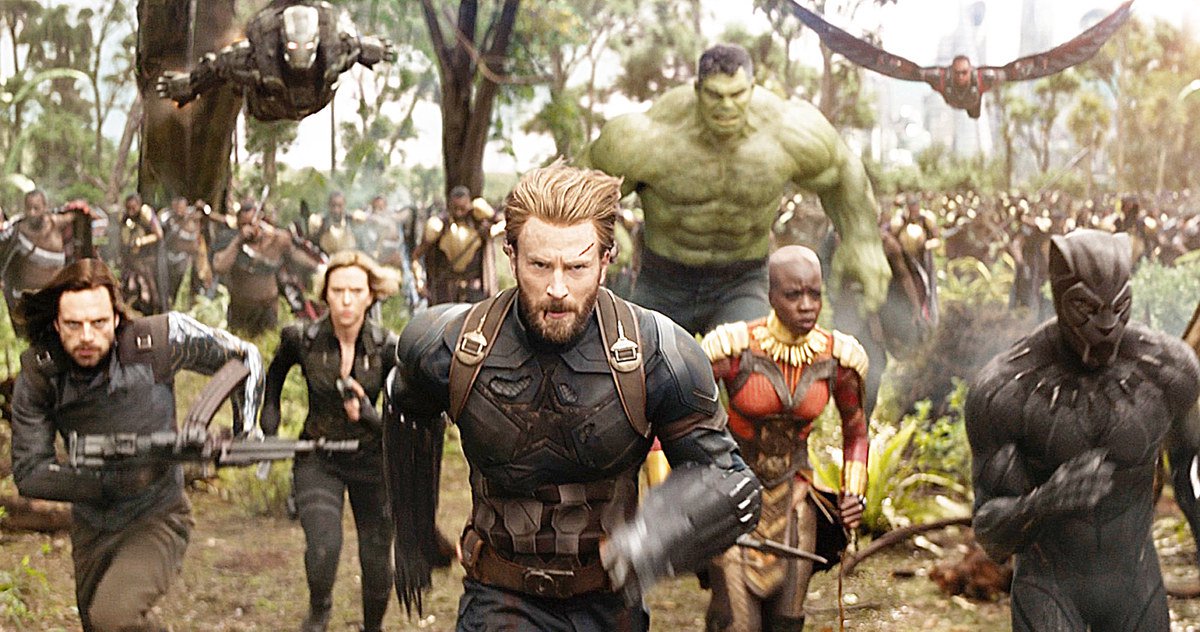 The Russos are not particularly good directors. They’ve tricked people into thinking they are based on the strength of “Captain America: Winter Soldier.” “Civil War” was kind of a mess where they had too much to do and didn’t do all of it too correctly. There’s some weird balance issues there and the only time the movie really comes to life is when Black Panther is on screen, or the airport fight scene, which feels like a totally different movie.

So the fact that the upcoming Avengers movie(s) have to be even bigger and more complex is not a great sign for the balancing act that they have to do. Not to mention that they have to do a lot of work to make Thanos a legitimate threat after years of teasing him that managed to make him look like a lazy, incompetent goon. Their visual sense doesn’t seem to have grown with the potential inherent in shooting the entire movie on IMAX cameras, as it still feels like workman TV directors are at the helm.

Having said all of that, the movie is no doubt going to be fun. Every character will have their moments to shine and it’s going to be filled to the brim with moments us comic fans love. The movie as a whole may be flawed like “Civil War,” but the core of it may be more interesting and engrossing than that.